We announced in November that Popeyes was lining up a joint in Shanghai. Well, we are happy to inform you that we have spotted hoarding for the Louisiana fried chicken chain on the corner of Huaihai Lu and Chengdu Lu, which will open on May 15 according to Popeyes' official WeChat. How very exciting indeed.

We can only assume that they are extremely yummy.

Will they be serving the murder-inducing sandwich in Shanghai, you ask? Yes. Yes they will. Will they have Cajun sides? Red beans and rice? Green beans with turkey bacon? Mashed potato and gravy? Buttermilk biscuits? Only time will tell... 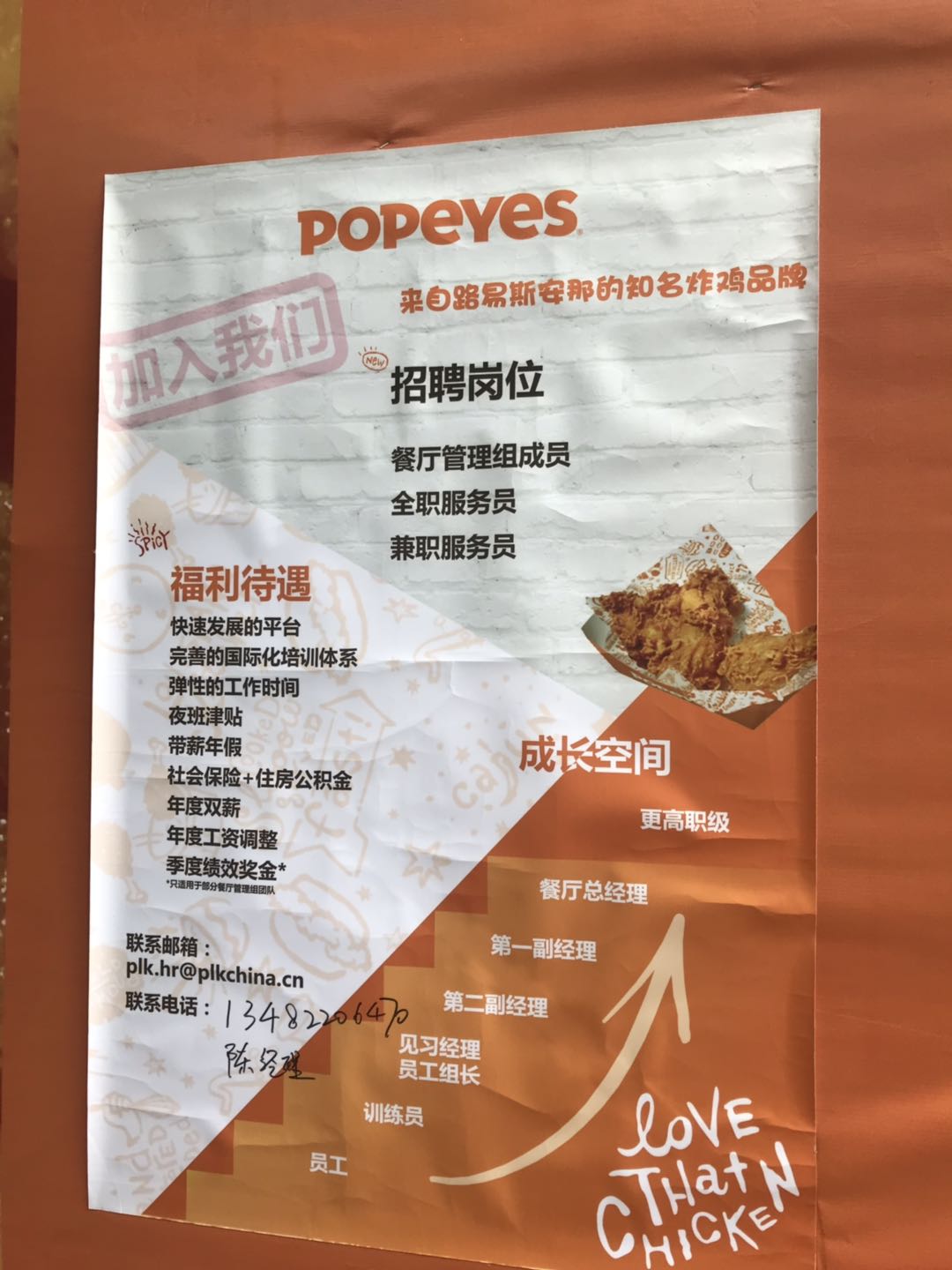 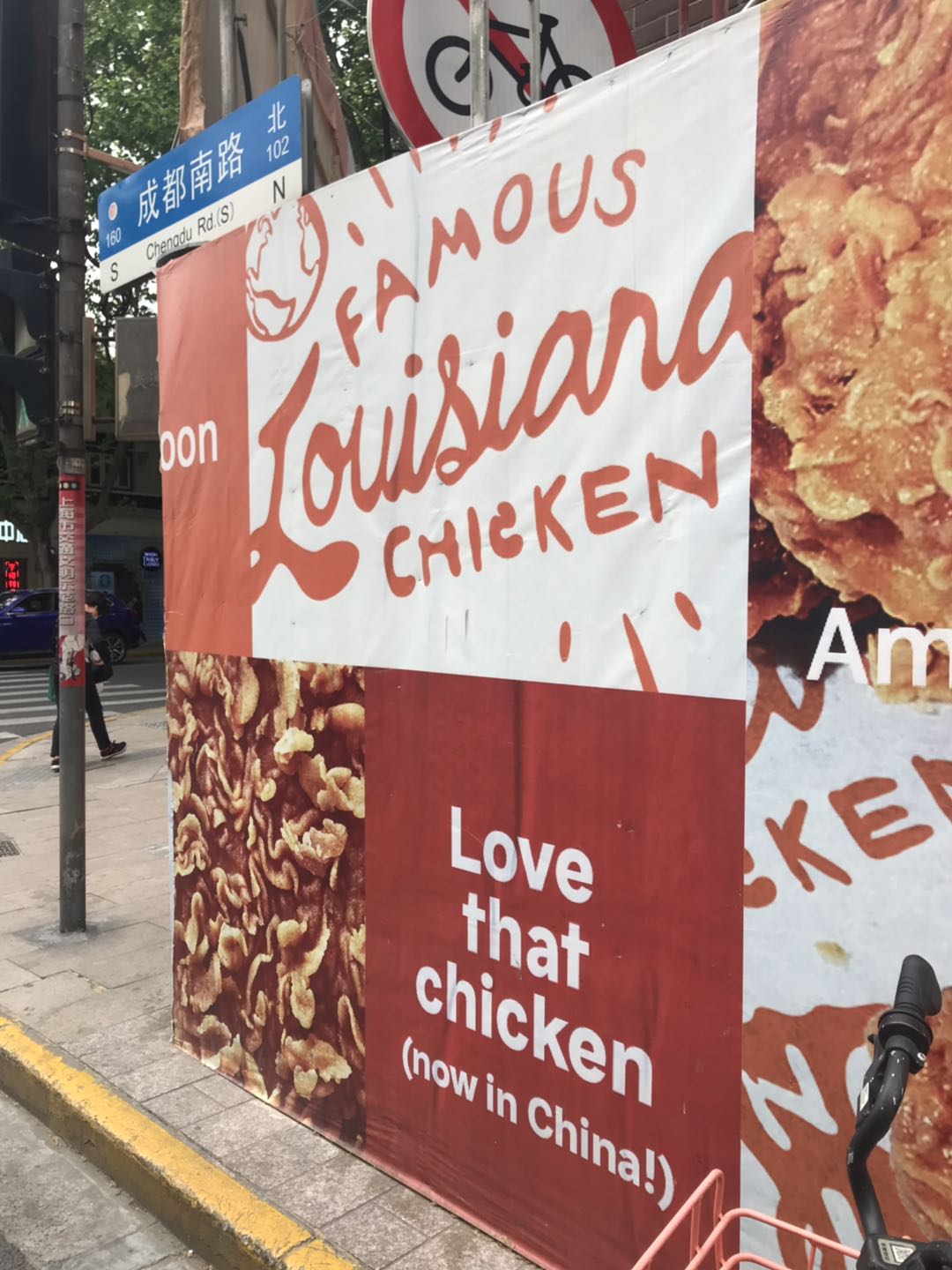 Popeyes has big plans to become China’s most popular fried chicken joint, aiming to open 1,500 restaurants in the PRC over the next 10 years. They still have a way to go to rule the China roost though; KFC currently has a whopping 6,300 branches in over 1,300 cities across the country.

Finally, Popeyes is not – as is often assumed – named after Spinach-obsessed comic strip character Popeye the Sailor. No, no. It is in fact named after the scourge of French heroin smuggling rings, fictional detective Jimmy ‘Popeye’ Doyle, famously played by Gene Hackman in the movie The French Connection. So now you know. 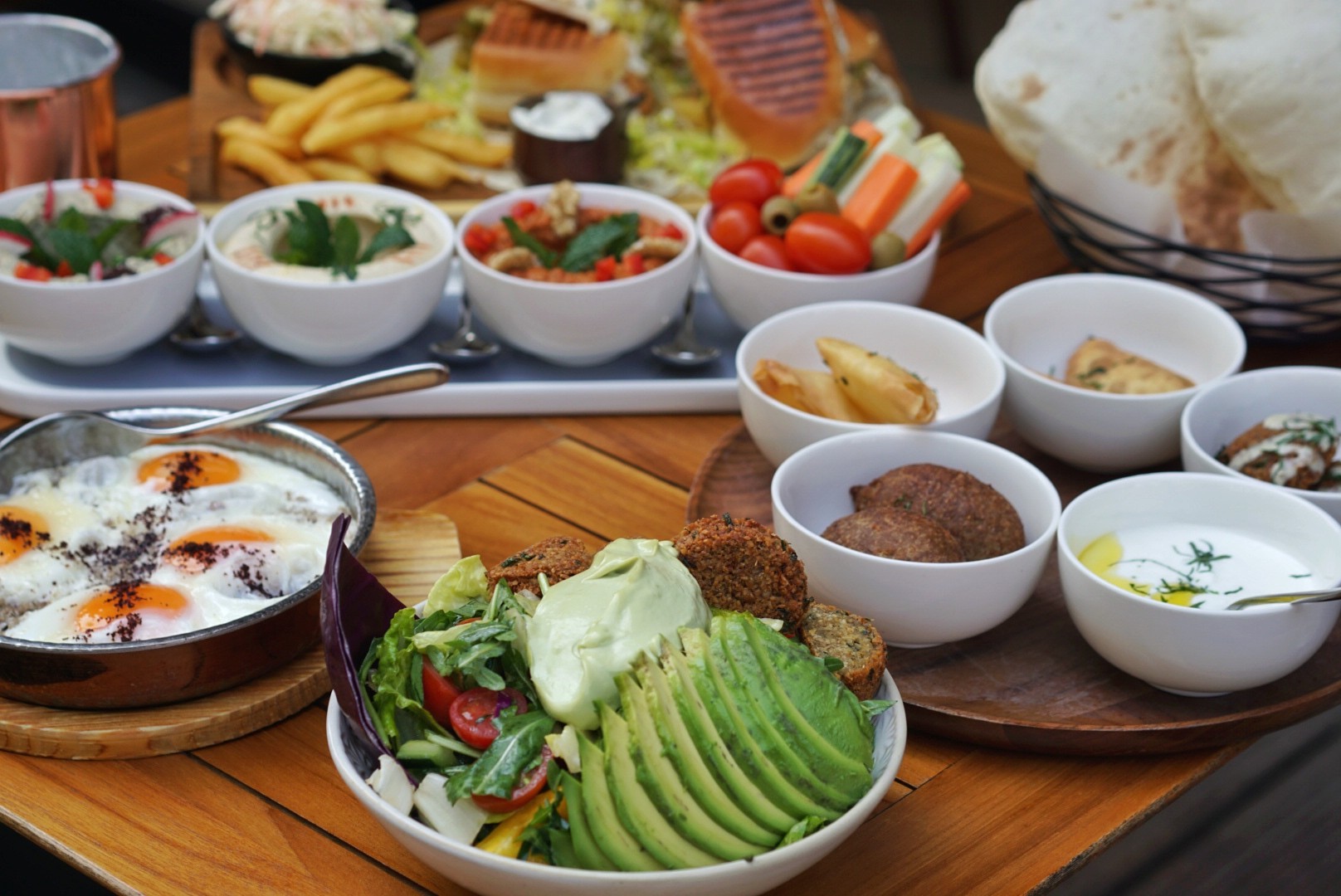 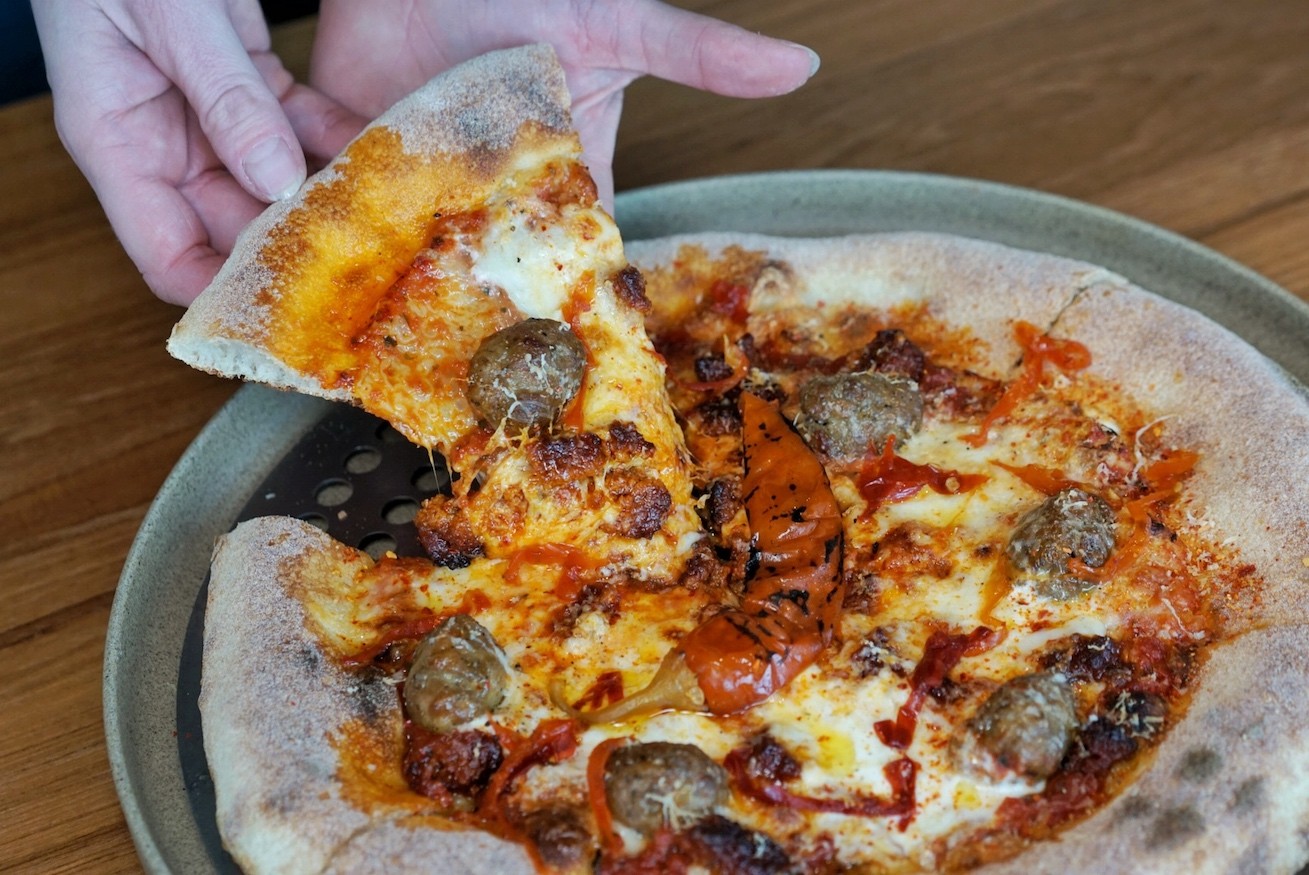 Pizza for all in a southern Italian bistro

Money Shops​ is a café and Western restaurant on the historic Yuyuan Lu.