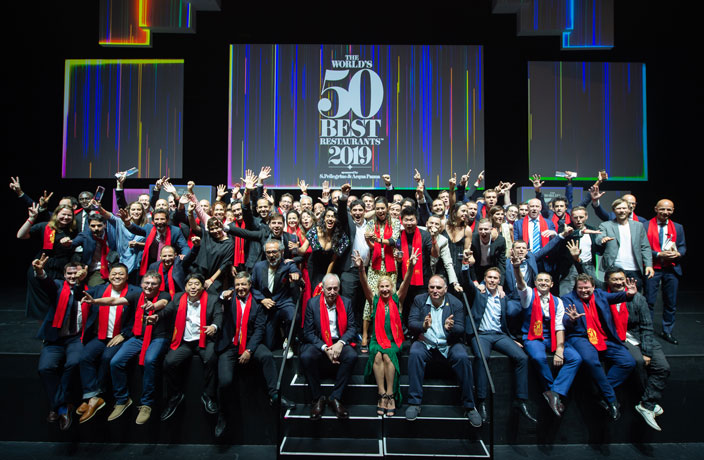 Yesterday the 2019 edition of the World's 50 Best Restaurants list was announced at Singapore's iconic Marina Bay Sands. This marks the first time that the ceremony has been held in Asia.

Mirazur took home the World's Best Restaurant Distinction. Mauro Colagreco's Mediterranean restaurant spent over a decade on the list before making it to the top. If Colagreco sounds familiar, that's because the Argentinian chef once had a namesake restaurant within Unico in Shanghai. 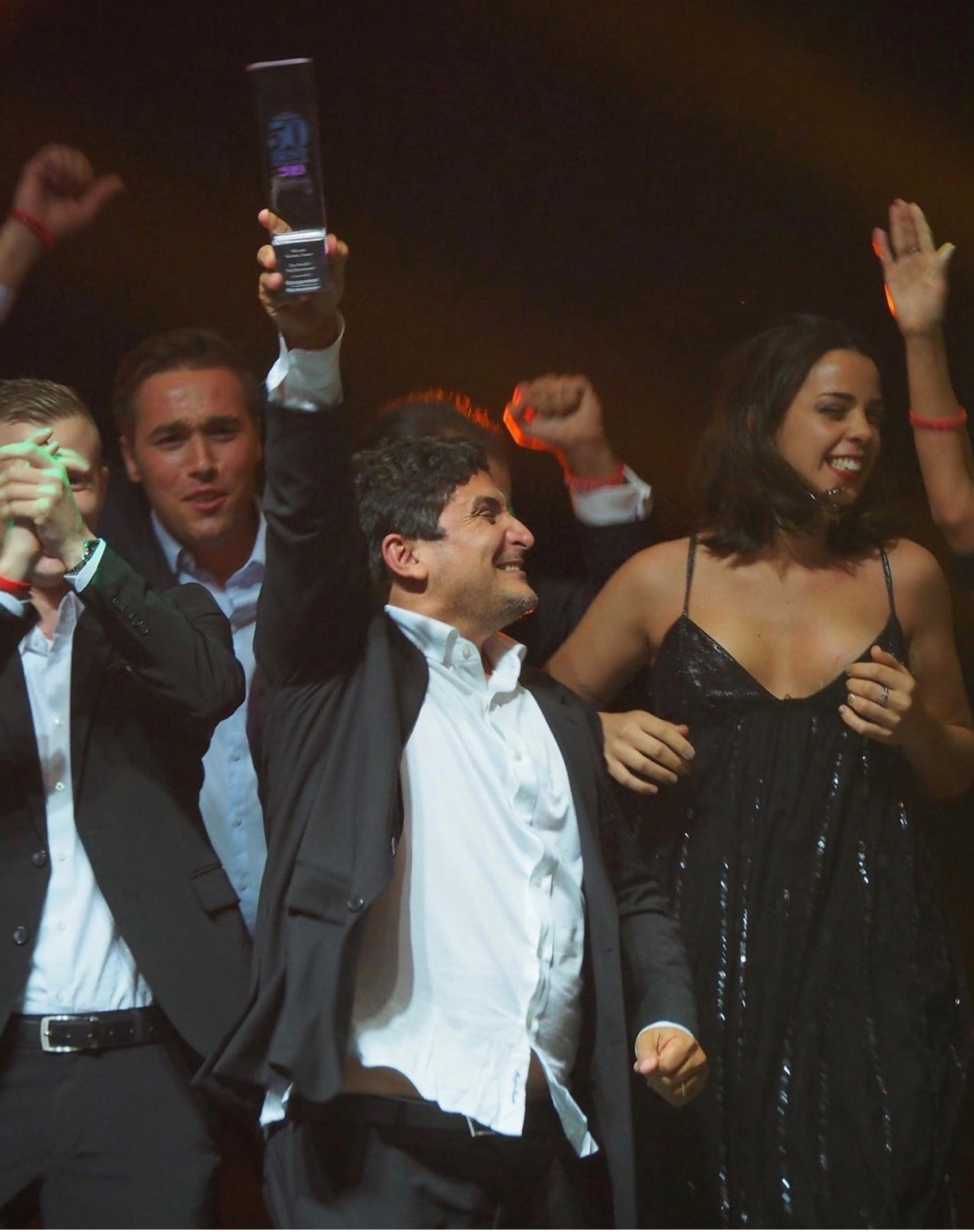 Mauro Colagreco accepting his award in Singapore. Image via jocelyn_tastytrip/Instagram

Closer to home, we are happy to report that the best restaurant in Greater China serves Chinese food (finally), specifically Cantonese food. 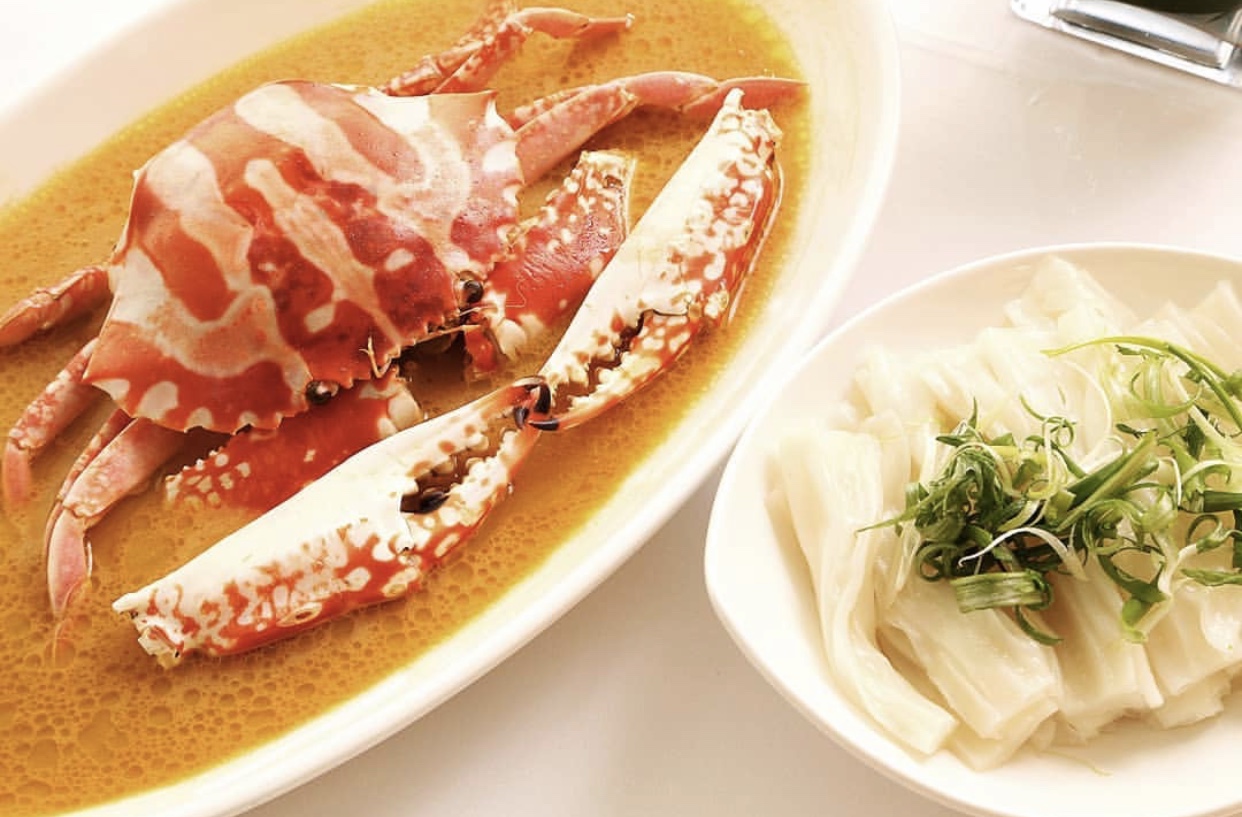 Previous lists have been criticized for snubbing the country's cuisine, so the inclusion of Danny Yip's The Chairman is welcome. Located in a Hong Kong townhouse, the venue incorporates seasonal produce into traditional Cantonese fare. This new entry comes in at No. 41. 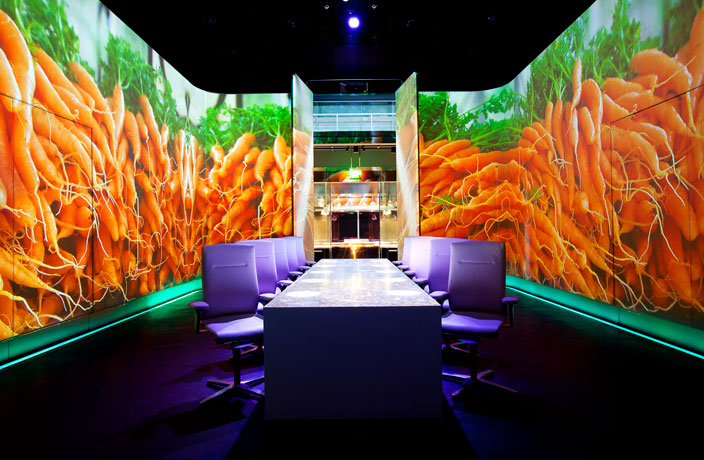 Image by Scott Wright/courtesy of Ultraviolet 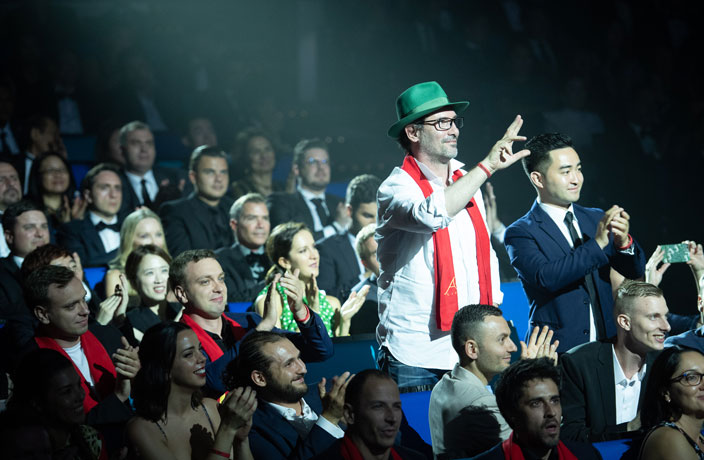 Chef Pairet in attendence at the ceremony. Image courtesy of The World's 50 Best Restaurants

Addressing female parity, half the voters this year are female. Another significant change is previous holders of the No. 1 spot are no longer eligible to compete. They are instead part of "The Best of the Best" collection.

READ MORE: These 2 Shanghai Restaurants Made Asia's 50 Best List for 2019