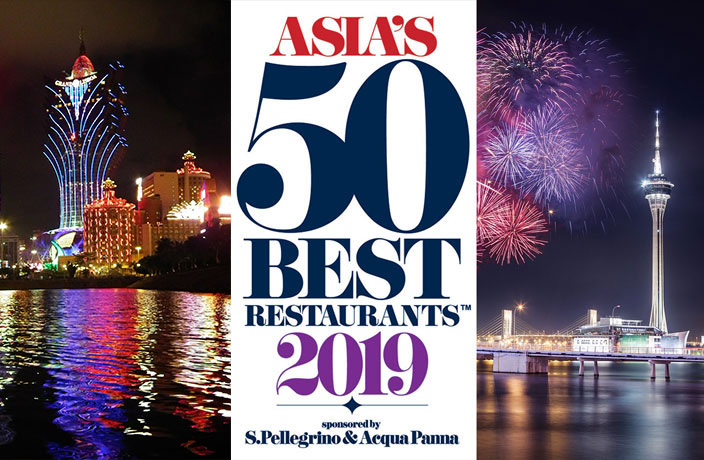 Once #4 on the list, Richard Ekkebus’ contemporary French eatery, Amber, has dropped from last year's seventh position to #21. Belon secured the Highest Climber Award 2019 while 8 ½ Otto e Mezzo Bombana (which has a branch in Shanghai) also moved up the list — landing at #15 and #12, respectively.

Opened in 2016, Vea is a new entrant to the list coming in at #34. After training with Daniel Bouloud at Restaurant Daniel in New York, Chef Vicky Cheng has returned to his native Hong Kong presenting French cuisine as it relates to his roots. Also new to the list is Seventh Son at #44 (which also has extensions in Shanghai), where you can expect traditional and elegant Cantonese fare. 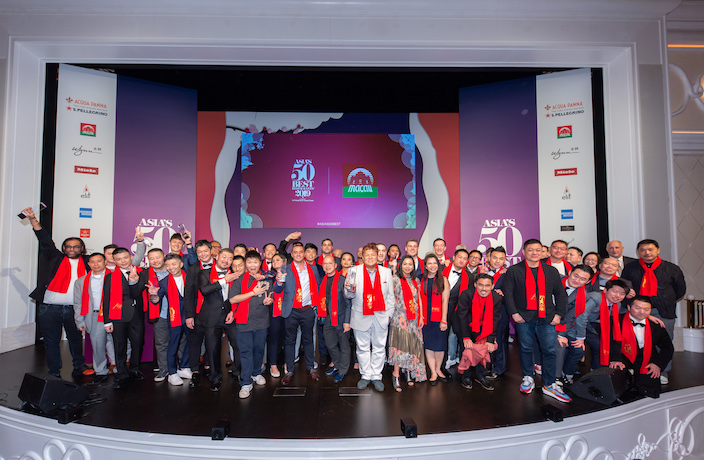 Coming in at #35, Ministry of Crab recently made the leap from Columbo, Sri Lanka with their first international branch located in Shanghai's People's Park.