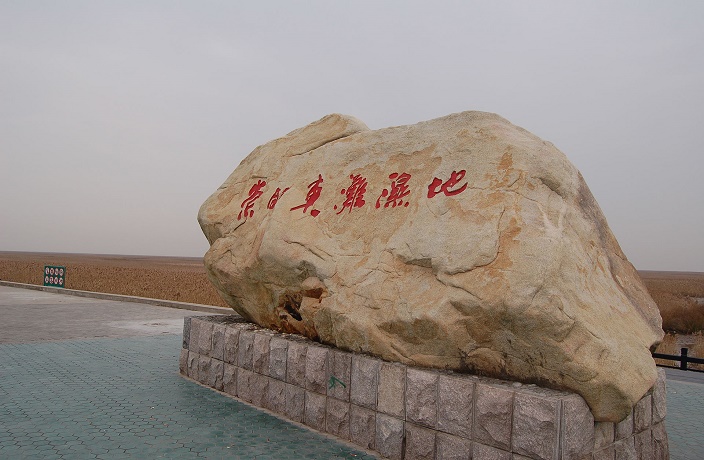 As the longest Metro network in the world, we all knew the Shanghai Metro would stretch to Chongming District sooner or later. Well, the extension has officially been put on the schedule and construction is slated to commence at some point this year, reports Shine.

Originally planned as the extension of Metro Line 9, the Chongming Line will start from Jinji Lu Station of Line 9 – via Shenjiang Lu, Gaobao Lu, Lingkong Bei Lu, Changxing Island, Chenjia Town and Dongtan – and terminate at Yu'an Station. Covering a distance of 42.9 kilometers, Chongming Line will have eight stations, including two interchanges with Line 9 and line 12. 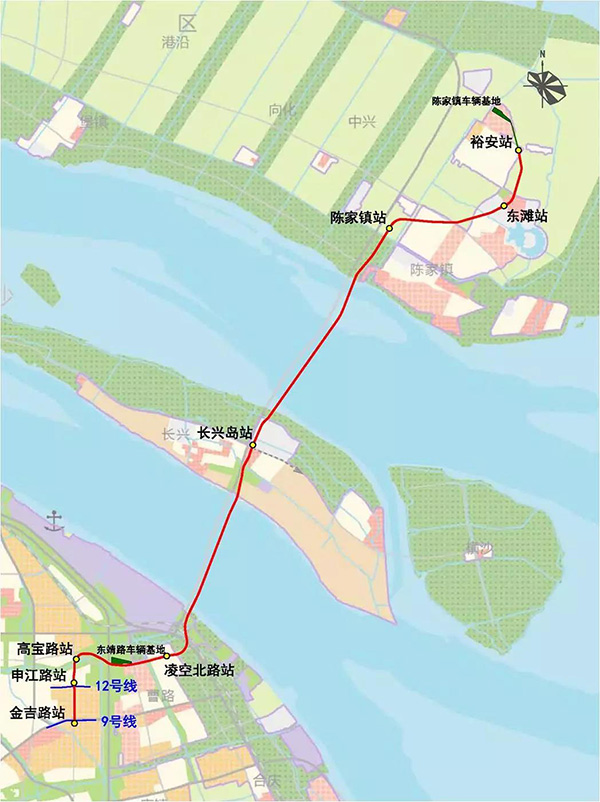 The Chongming Line was approved at the end of last year. The construction plan is currently being displayed to the public. Civilians are welcome to express their opinions or suggestions to the Shanghai Transportation Commission before May 11.

The Chongming Line is expected to wrap up construction and open to the public in 2023.