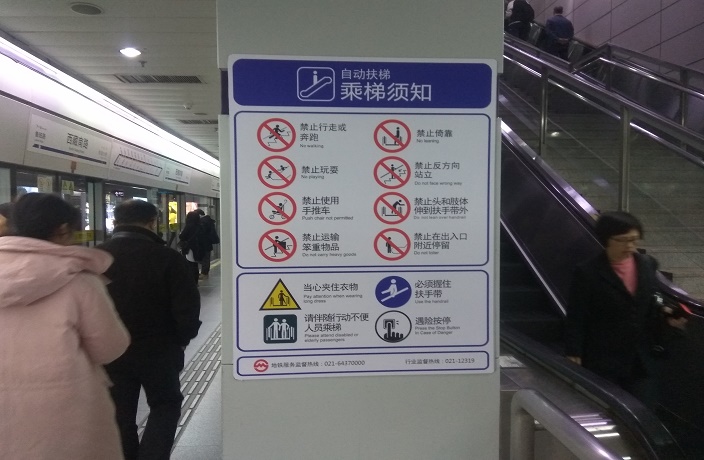 A new notice issued by the Shanghai Metro has caught the attention of many commuters. Instead of asking passengers to stand to the right of the escalators and leave space on the left for those in a hurry, the metro now prohibits people from walking on the escalators, reports Shine.

The old practice, once viewed as good escalator etiquette, was heavily promoted during the Shanghai Expo in 2010. Back then, on top of station broadcasts, volunteers were dispatched to remind commuters to follow the civilized 'walk left, stand right' rule.

Nevertheless, doubts and disputes gradually emerged over the years as walking, or even running on the escalators bears safety risks. In addition, the practice can accelerate wear and tear of escalators due to the uneven load, bringing extra challenges to their maintenance. 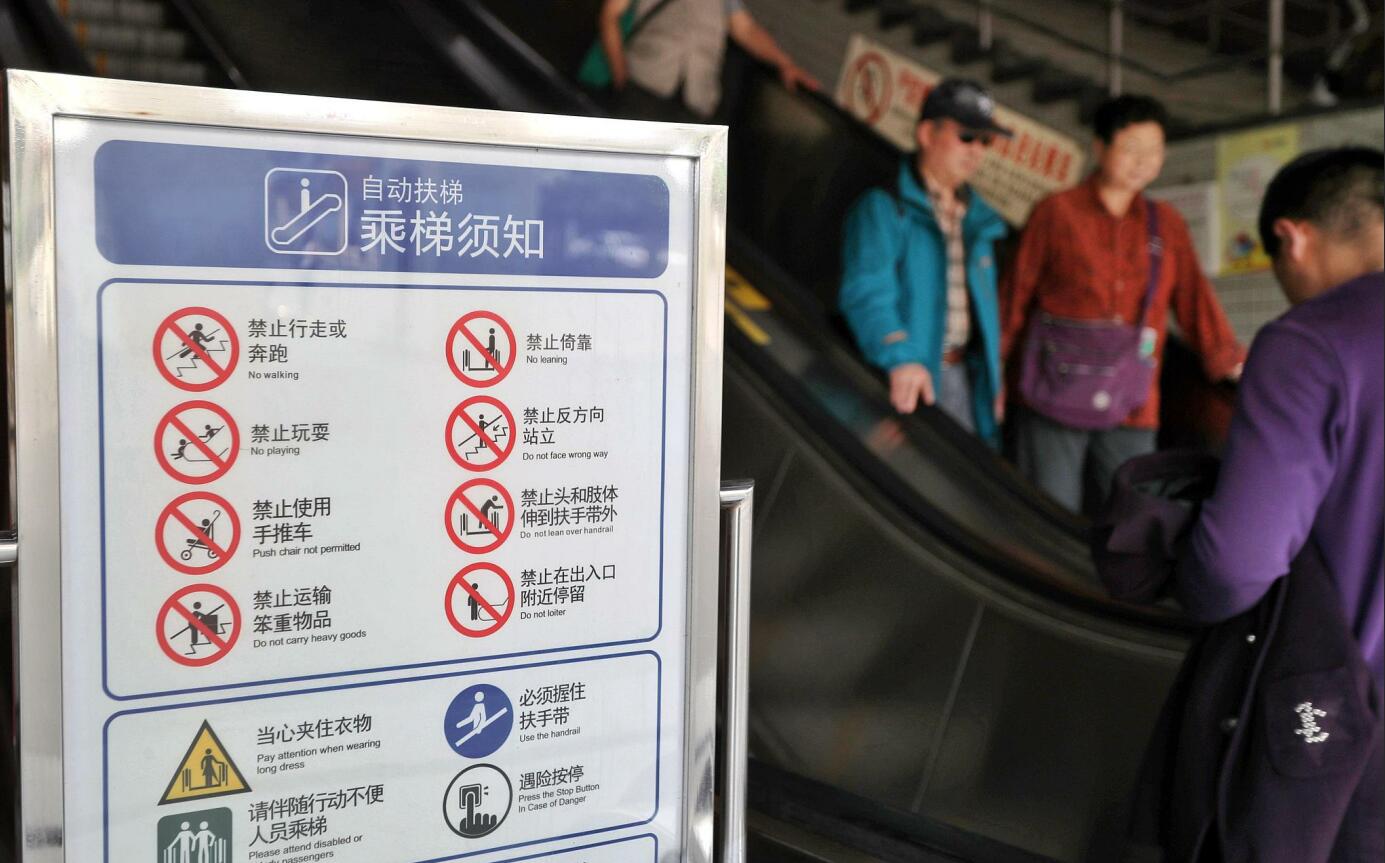 That being said, it seems like it's going to be mission impossible to talk people out of the habit, as it has become quite deep-rooted. As a matter of fact, Shanghai tried to abate the influence of the 'walk left, stand right' rule as early as in 2012. The regulation has been replaced by 'hold the handrails.' The campaign had little effect, which may explain why the Shanghai Metro's new notice triggers such controversy.

"I've been to many countries in Europe and almost all residents there follow the 'walk left, stand right' rule," questions one netizen on Weibo. "Why does it become undoable in China?"

"I would swallow a whole metro train if people could really follow the 'no walking' regulation," says another.

Meanwhile, there are still netizens who support the new notice, arguing it's a waste of resources to leave half of the escalators empty.

"If they really have urgent things to do," comments one on The Paper. "Why not use the staircases next to the escalators?”

In addition to the 'no walking' rule, the new notice also advises commuters against leaning and playing on the escalators or loitering at the entrance.

READ MORE: Shanghai, I Love You But Your Escalator Etiquette is Bringing Me Down 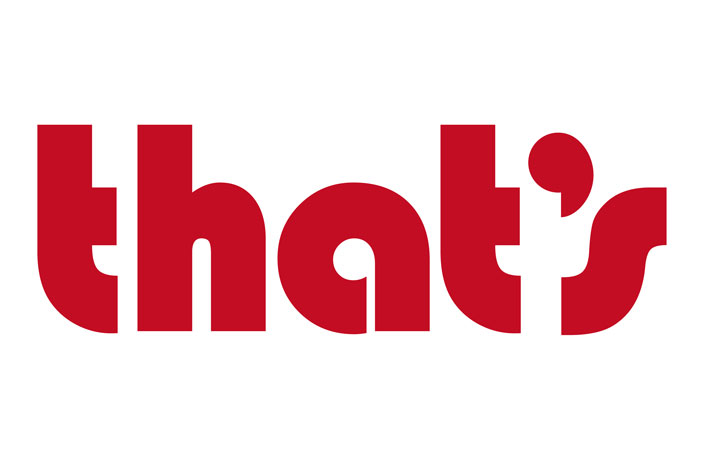 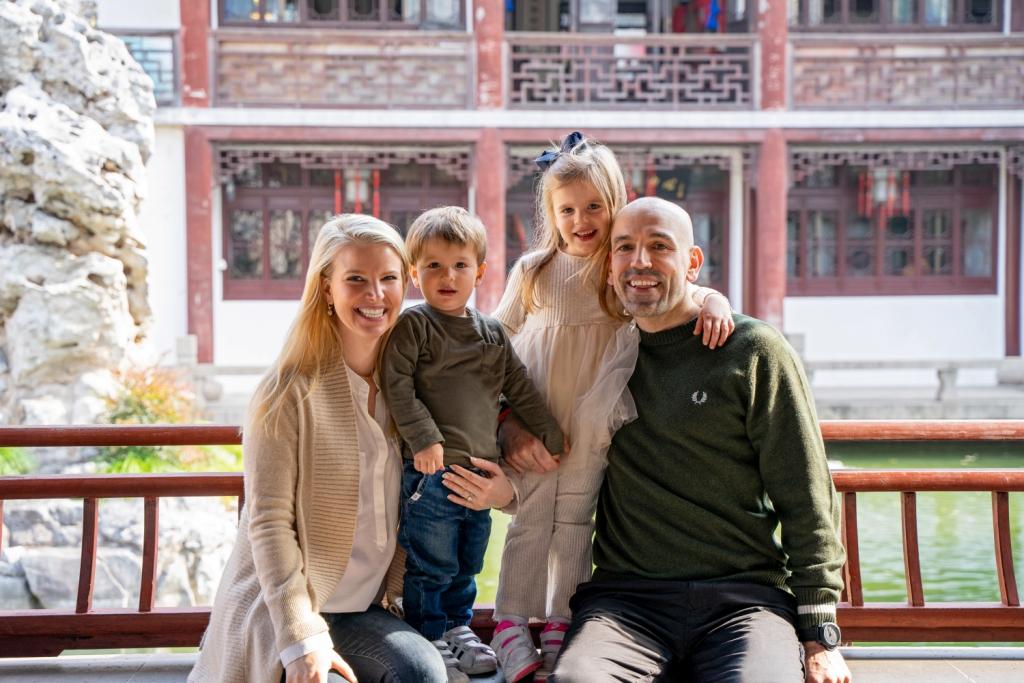 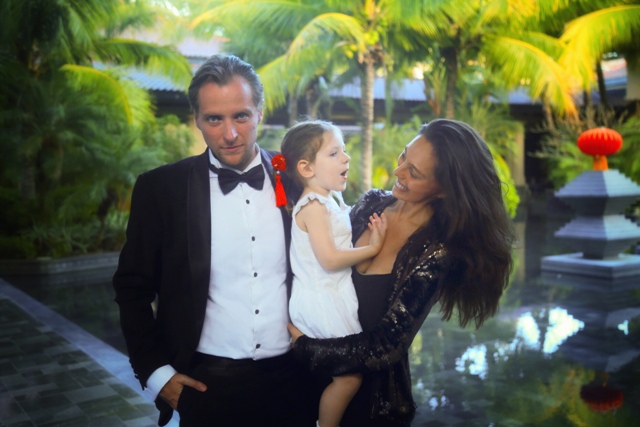