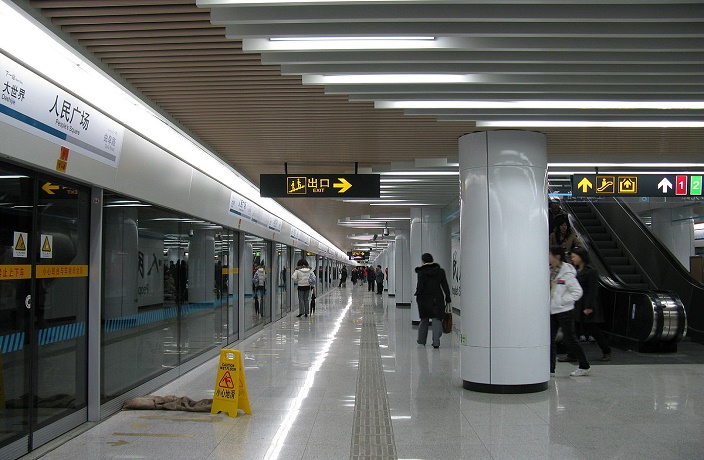 Suffice it to say, every second matters to commuters rushing to and from work. That being said, it's never a good idea to put speed over one's safety. One commuter, surnamed Ge, learned this lesson the hard way.

According to Shine, back in June of last year, Ge was rushing to board the train at Metro Line 8's People's Square Station at around 4pm. In a mad dash to get on the metro carriage, Ge suffered a head injury after being struck by the sliding glass safety doors.

Afterwards, Ge brought the case to court, accusing the Shanghai Metro of closing the safety doors too soon. As compensation, Ge demanded RMB12,000 (USD1,792) to cover his medical costs and RMB110 (USD16) for food expenses during his hospital stay.

The court reviewed video surveillance footage from the incident and determined that Ge attempted to board the train after the doors had begun to close. At the same time, noted the court, other passengers were waiting patiently and not trying to race against the doors.

In conclusion, the legal body decided that Ge should take full responsibility for his actions and that the Shanghai Metro was not to blame for the incident. 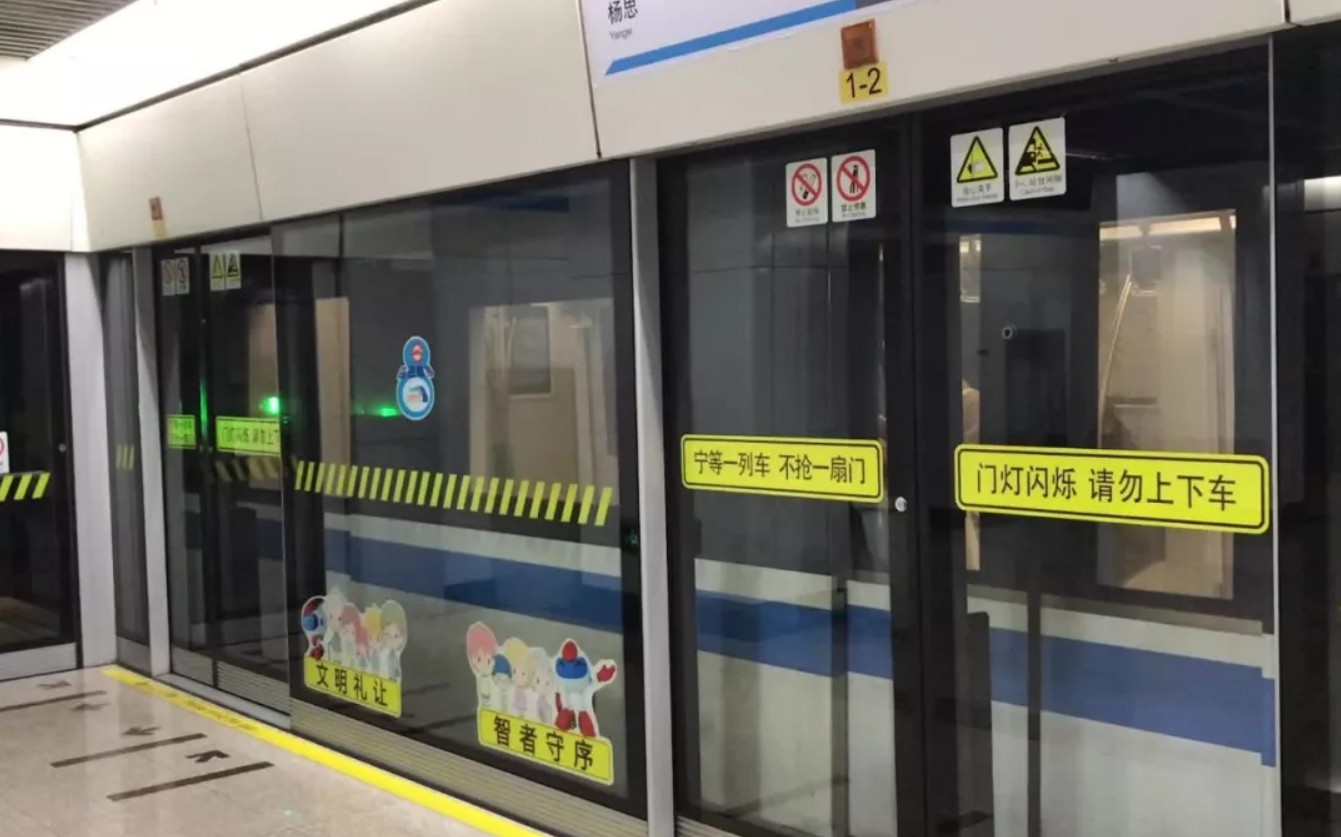 The sign on the screen doors reads, "Better to wait for another train than to risk your life getting on this one. Please don't get on or get off the train while the indicator light is blinking." Image via 上海地铁shmetro/WeChat

Unsatisfied with the initial judgement, Ge brought the case to the Shanghai No.3 Intermediate People's Court. This time around, Ge claimed that he didn't see the indicator light blinking or hear a warning sound. As such, he believed Shanghai Metro should take the blame.

However, the court rejected his appeal due to lack of evidence.

Netizens have not been sympathetic to Ge's situation, with one Weibo user writing "It's understandable for him to sue Shanghai Metro. After all, his head has been 'struck by doors.'" (In Chinese, 脑袋被门夹了 nǎo dài bèi mén jiá le means 'head struck by door,' which is often used to indicate that someone is a dumbass).

"As an adult, shouldn't he take responsibility for his own actions?" wrotes another. 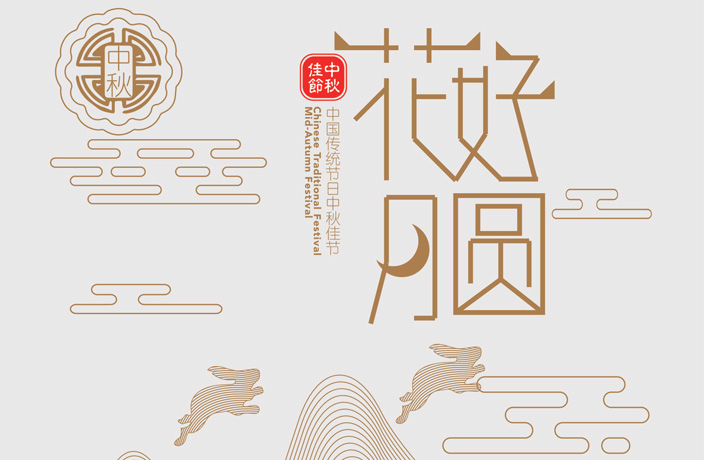 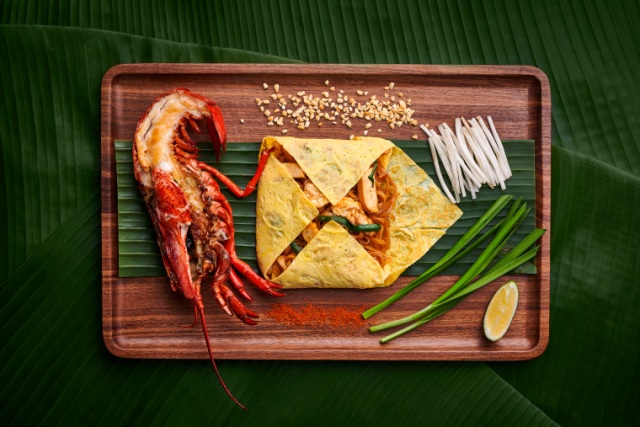