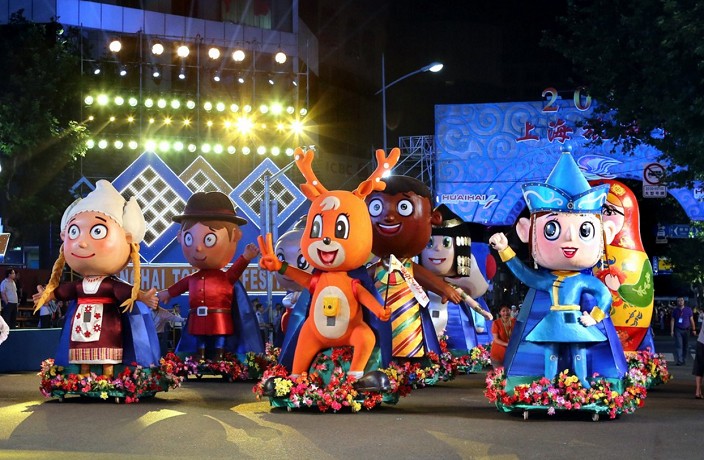 It's finally upon us. The annual Shanghai Tourism Festival will commence this Saturday, kicking off with a Grand Parade during the evening of September 15. Selected roads across the downtown area will temporarily close from September 13 to 16, reports Shine.

From midnight September 13 until 7.30am September 16, Longmen Lu will be closed to all vehicles, with bus routes diverted. The surrounding area will also be inaccessible on the night of the Grand Parade. By then, no vehicles will be allowed on Pu'an Lu, Tuanyuan Lu, Shouning Lu and Taicang Lu from 5pm to 10.30pm. The time and range of the road closures are subject to adjustment according to the circumstance of the night, according to the police. So, make sure to plan ahead in case you get caught in the traffic congestion.

Taking place on Saturday evening, this year's Shanghai Tourism Festival opening ceremony will feature 25 floats, along with 35 performance groups from home and abroad. Among them, floats dispatched by the European Union, Quebec and Haichang Ocean Park will make their debut. Here is a glimpse of the floats. Apart from the Grand Parade and the road closures, the Shanghai Tourism Festival will also bring a half-price ticket promotion. From September 15-21, 75 tourist attractions across the city will offer tempting discounts, including Shanghai Disney Resort, which joins the lineup for the first time. 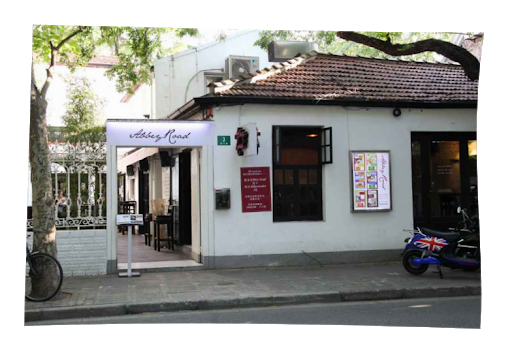 Did somebody say super hour? 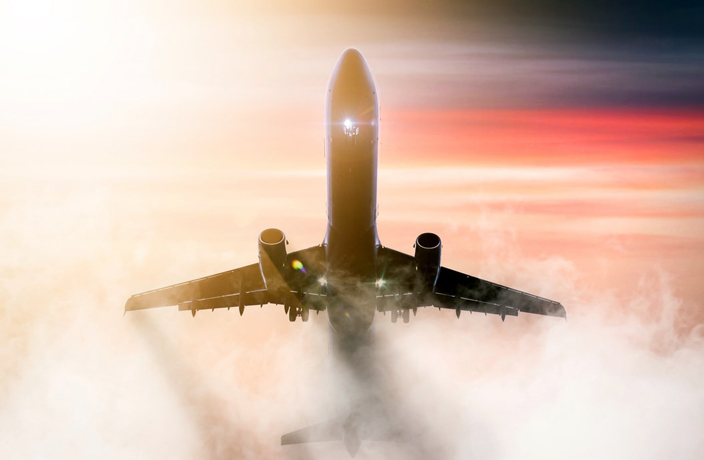 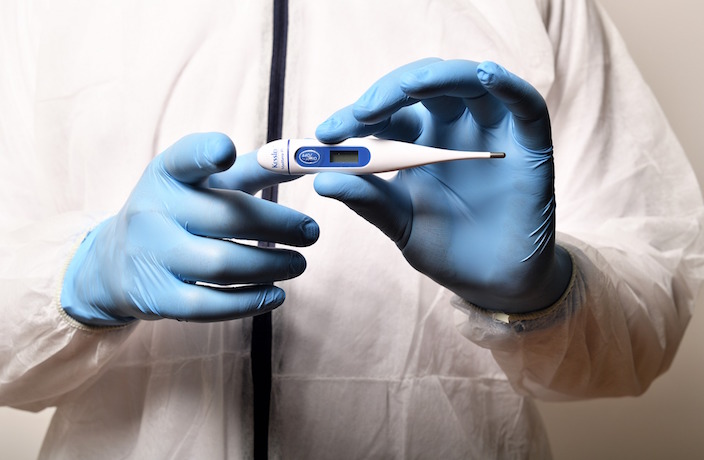 The March 2020 issue of That's Shanghai is out now – paper-and-ink-form citywide and also in digital pdf-form.