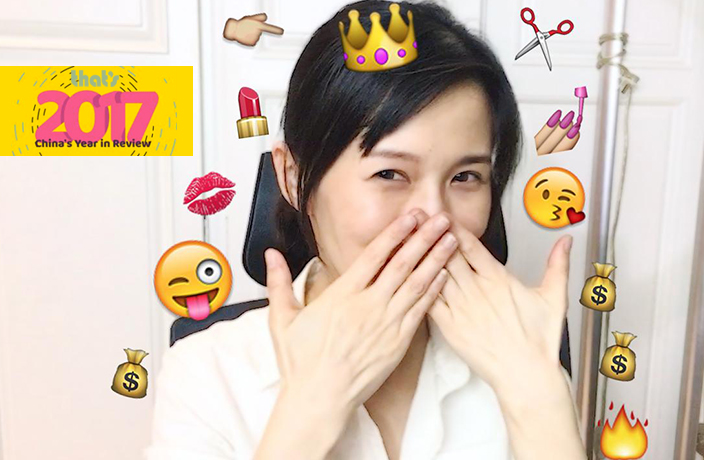 A look back at the year in Chinese lifestyle trends and events. 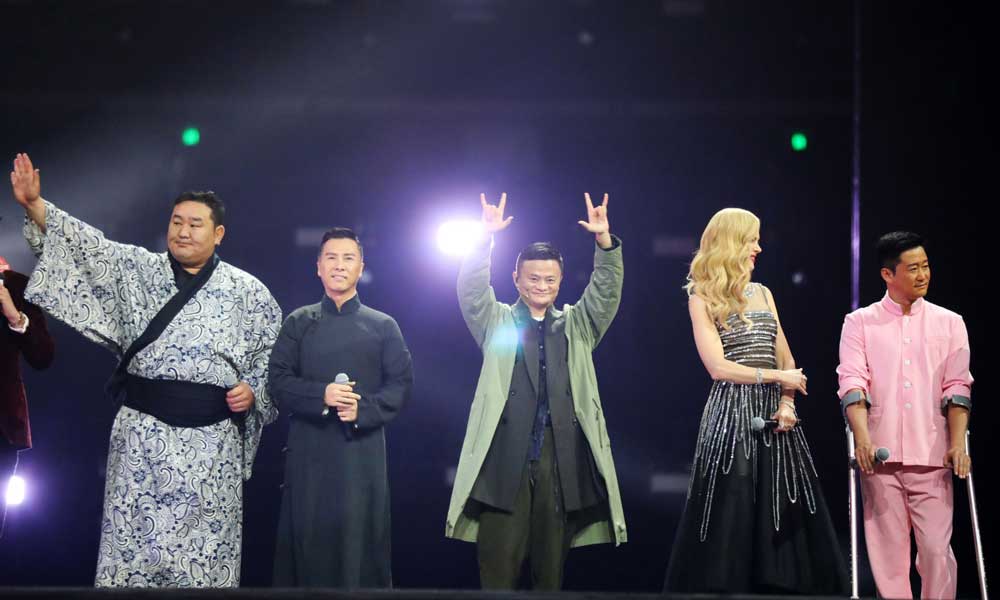 Who has time to find a new boyfriend or girlfriend on Singles’ Day? November 11 is now all about buying a new iPhone, handbag or even a refrigerator! For e-commerce giant Alibaba, the annual shopping extravaganza generated a whopping RMB168.2 billion in sales – a 39 percent increase from 2016. Rock on, Jack Ma! If you missed out on those sweet 11/11 deals, no worries — there are plenty of other shopping festivals these days, including 3/1, 6/18, 8/18, 12/8, 12/12 and Amazon Prime Day. 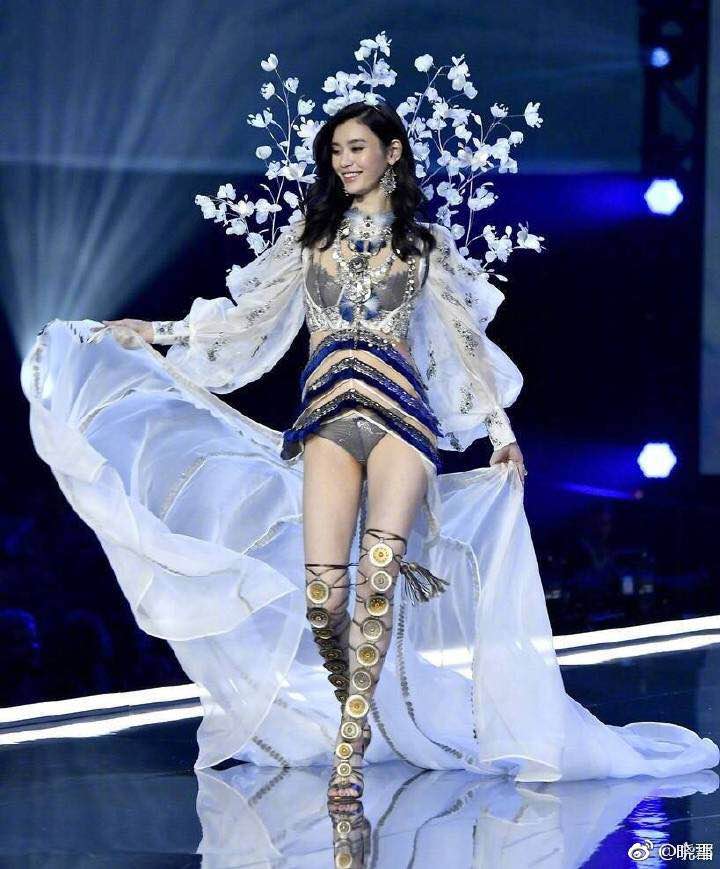 The American lingerie brand made a big splash in China in 2017 with the opening of two flagship stores (in Shanghai and Chengdu) and the 'Hai playing host to this year’s Victoria’s Secret Fashion Show, which saw dozens of models descending upon the city to walk the runway at the star-studded event (those who got a travel visa did, anyway) in November. Jane Zhang, Harry Styles and Miguel provided the entertainment, but it was Shanghainese model Ming Xi, who stole the show when she took a tumble during her walk. (Ouch!) Taylor Swift and Katy Perry were previously rumored to be part of the performance lineup as well, but couldn’t make it in the end… because there would be too much ‘bad blood’ on stage, right? 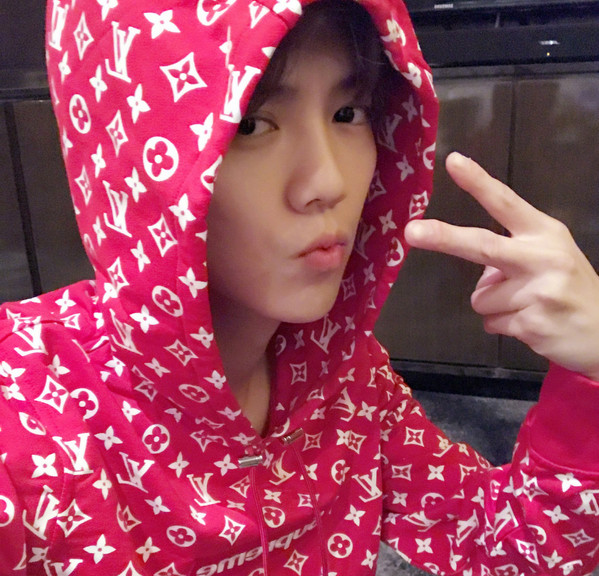 The fashion world has seen many crossovers between luxury and street fashion labels in recent years, but Louis Vuitton and Supreme’s collaboration, which debuted at the Paris Fashion Week in January, took things to another level. After Luhan was seen wearing a limited edition red hoodie with the LV monogram and Supreme box logo, the asking price for the item on eBay went up to USD25,000 (about RMB165,000), or nearly 30 times its retail price. Thanks, Luhan… 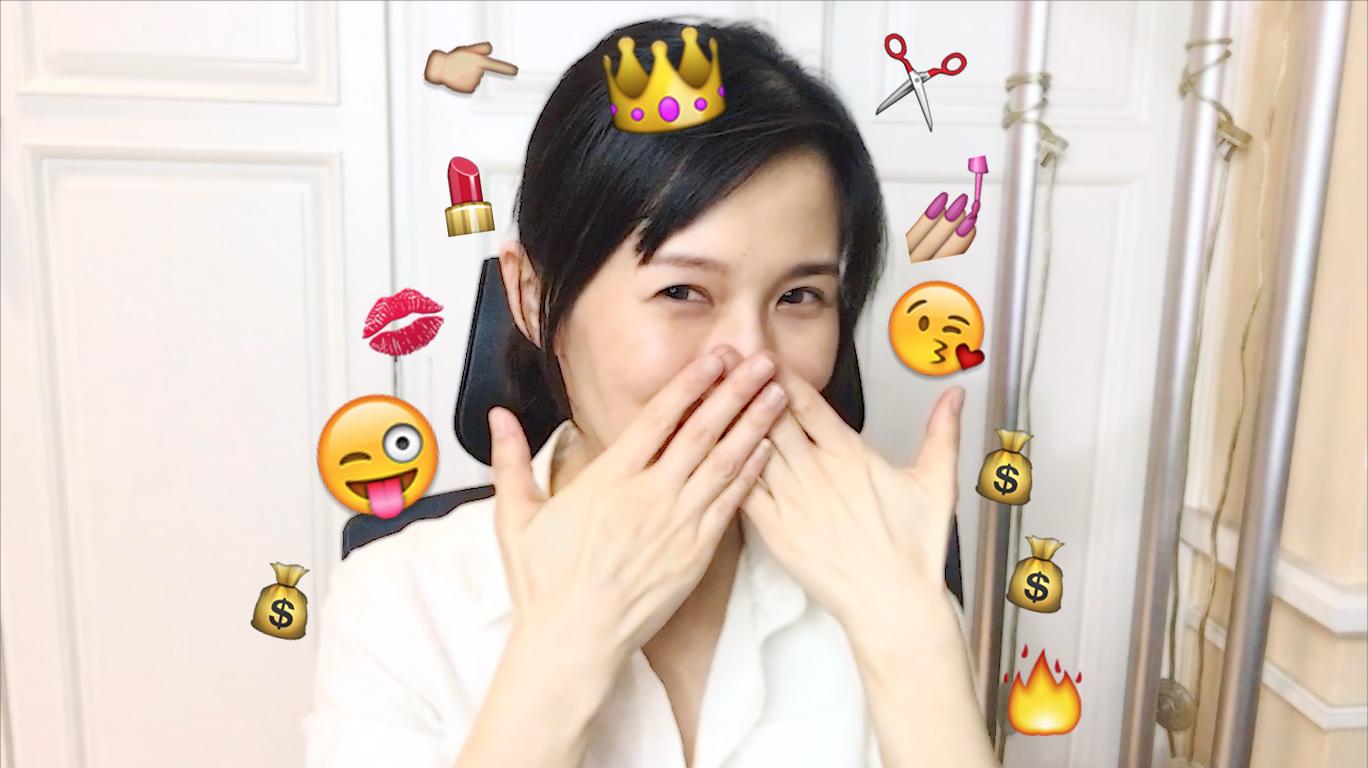 An increasing share of the marketing budget of brands in China has gone to hiring KOLs (key opinion leaders), who have millions of followers across different social media platforms, as their spokespeople. High profile brands like Jaeger-LeCoultre and New Balance, for instance, have tapped internet sensation Papi Jiang to head up their advertising campaigns this year. Expect more to come in 2018. 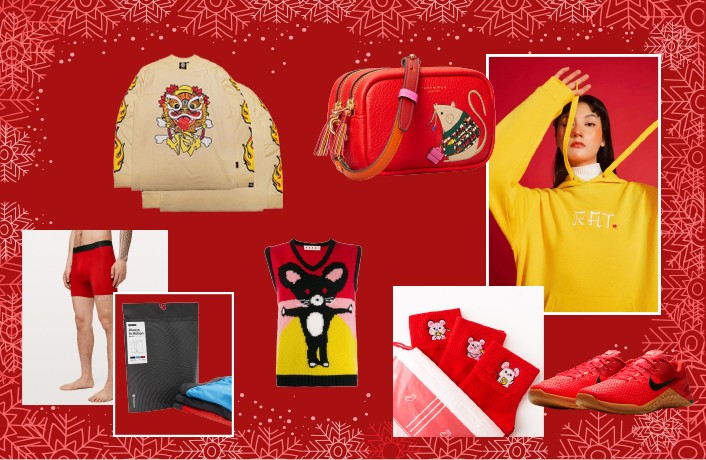 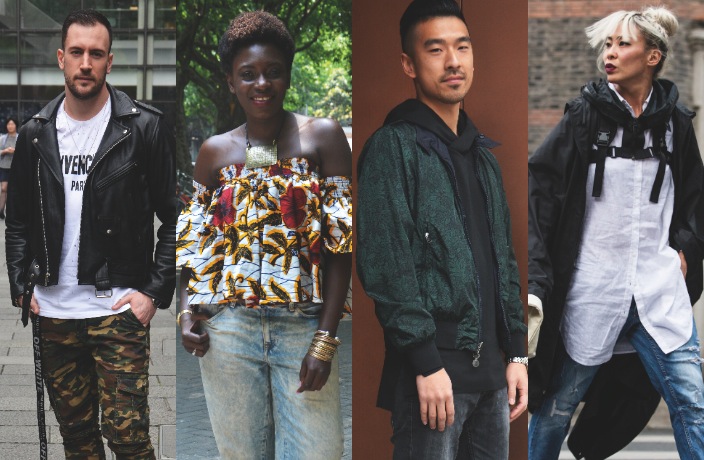 Each month, we scour the streets of Shanghai to meet with some of the most stylish people in town and see what they're wearing.

Welcome to the Nominees list for That's Lifestyle Awards 2017.

Welcome to the Nominees list for That's Lifestyle Awards 2017.

Vote for your favorite lifestyle nominees by May 30.