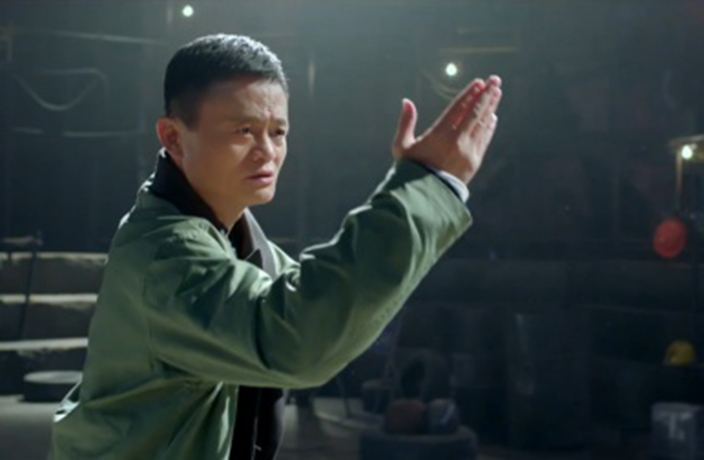 While he is no longer China's richest man, Jack Ma is instead now a movie star.

The billionaire Alibaba founder is featured alongside a star-studded cast in a short film entitled Gong Shou Dao (translated to The Art of Attack and Defense), produced by and starring Jet Li. 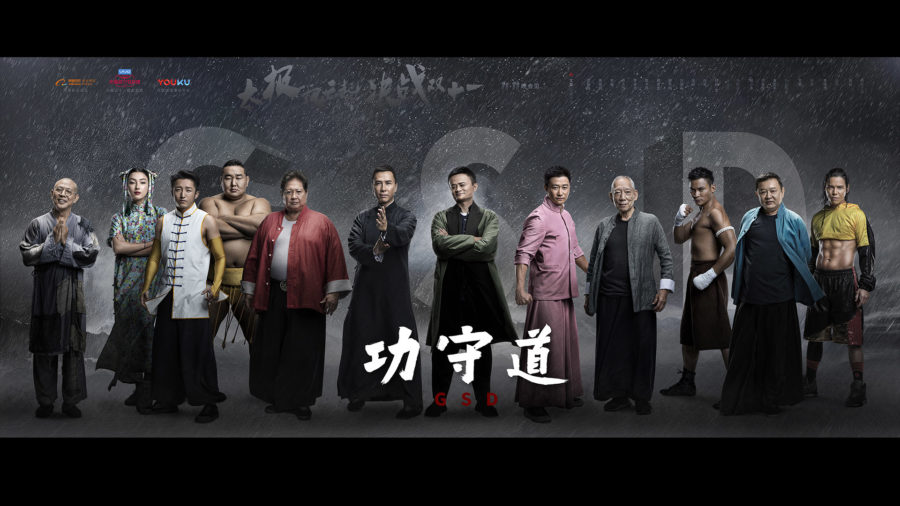 Playing a Tai Chi master, the CEO hasn't been one to play down his adoration of the ancient martial art, with a statement from Alibaba — which recently became the world's largest e-commerce company and earned a record-breaking RMB10 billion in the first three minutes of Singles Day 2017 — revealing that the short film will act as a promotional device for the practice.

"Its primary aim is to globally promote Tai Chi because of its benefits to health and happiness and as a window onto Chinese culture," the statement read.

None of the cast, which includes Donnie Yen, Sammo Hung and Tony Jaa, took home a paycheck for their roles in the short as they were all in agreement about paying tribute to Chinese culture and history.

Wu Jing also stars in the short coming off of the huge success of his Wolf Warrior 2 which has recently been selected as China's official entry in the Academy Awards Best Foreign Language Film category.

The film was released November 11 on video platform Youku, and a six-minute trailer was unveiled at the 2017 Singles Day Gala. Watch the trailer below (VPN off):