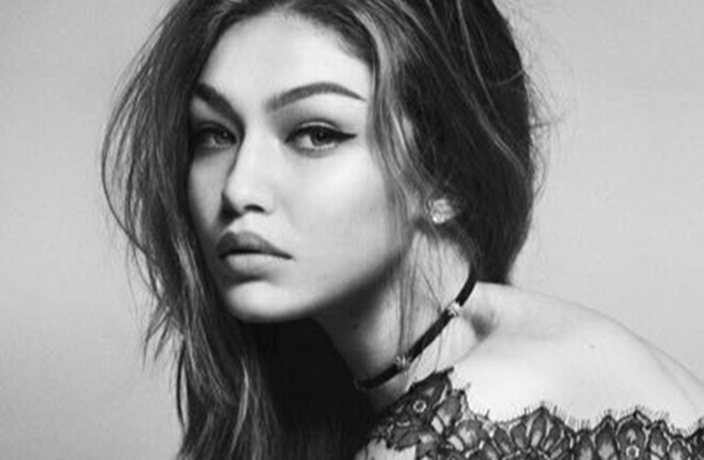 Yet another model has dropped out of the 2017 Victoria's Secret Fashion Show last minute, just days before it's set to be filmed in Shanghai for its first-ever China show.

The latest Victoria's Secret Angel confirmed to be missing the runway is Gigi Hadid, who earlier this year came under fire for posting a 'racist video.'

Hadid announced the news on Twitter today, but didn't specify the circumstances behind her sudden drop out. 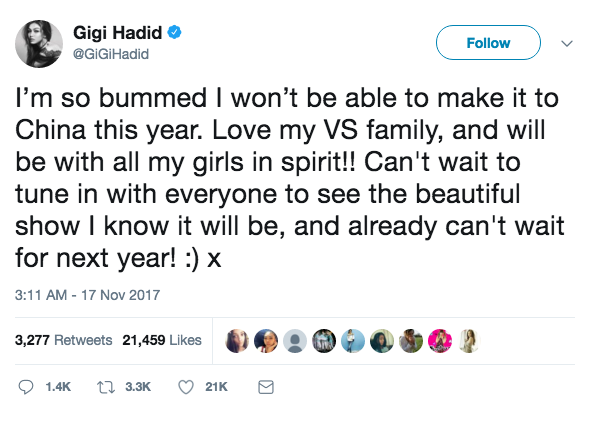 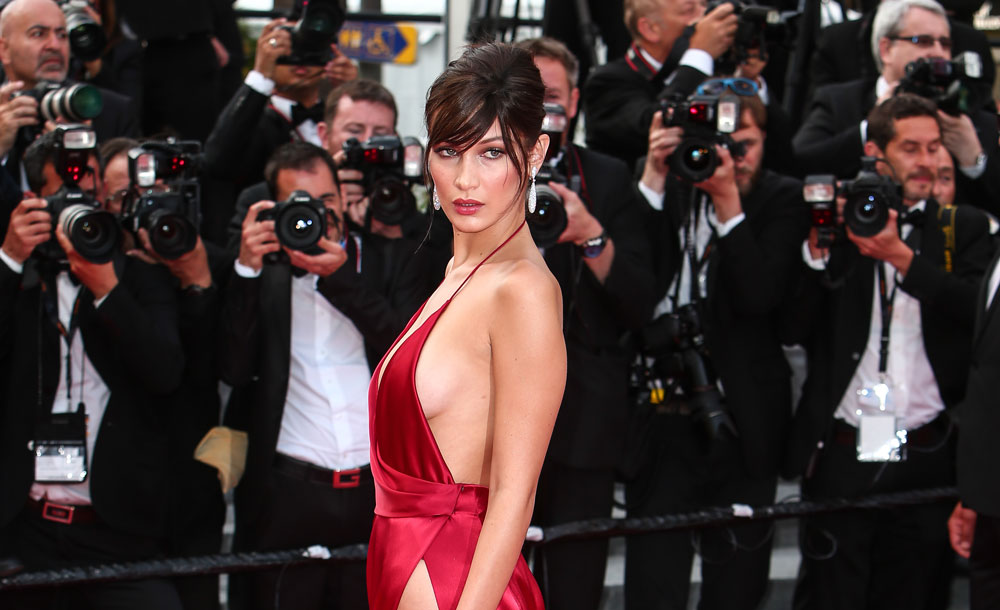 Bella Hadid is still believed to be coming to Shanghai

Hadid's abrupt exit from the show comes just two days after reports emerged that four models — one from Ukraine and three from Russia — were unable to obtain Chinese visas.

American tabloid The New York Post is also reported that several international fashion bloggers were canceling their trips due to visa denials, while television producers were “on the verge of nervous breakdowns" trying to coordinate coverage.

Last month, early rumors also suggested that Taylor Swift would perform with (fr)enemies Harry Styles and Katy Perry during the big musical act of the show. But now Swift might not be making it to Shanghai after all. 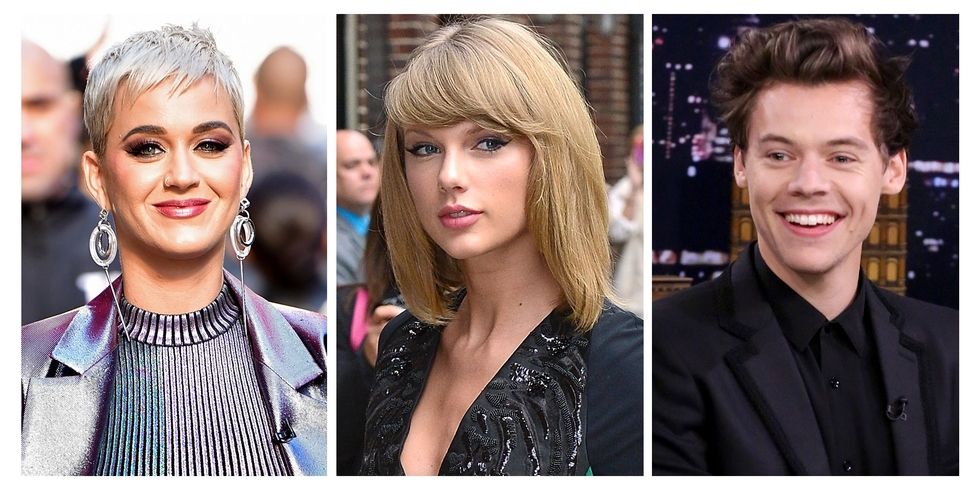 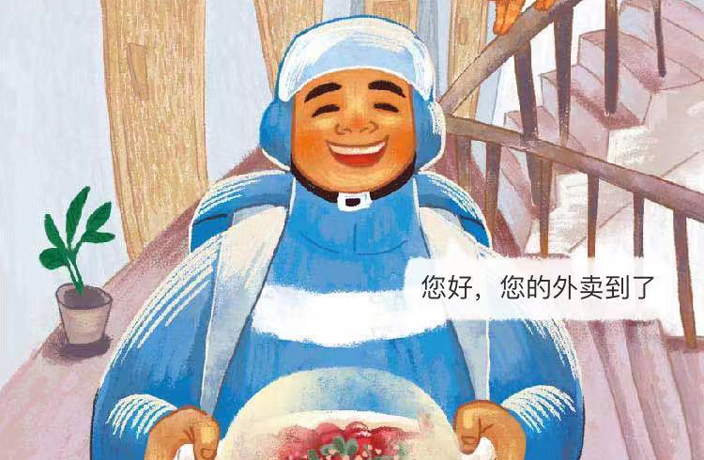 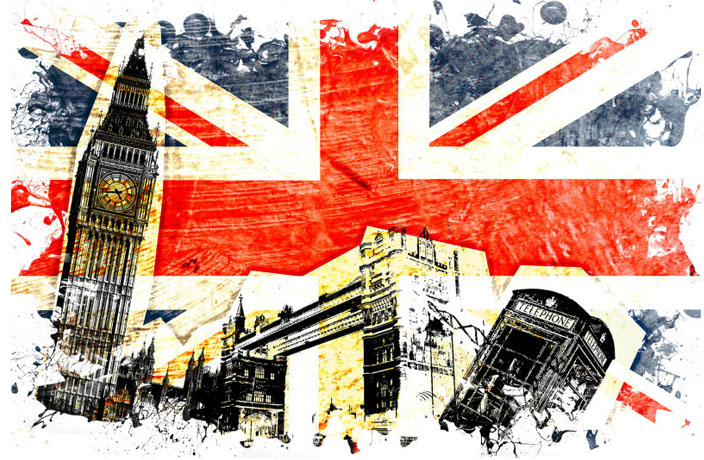 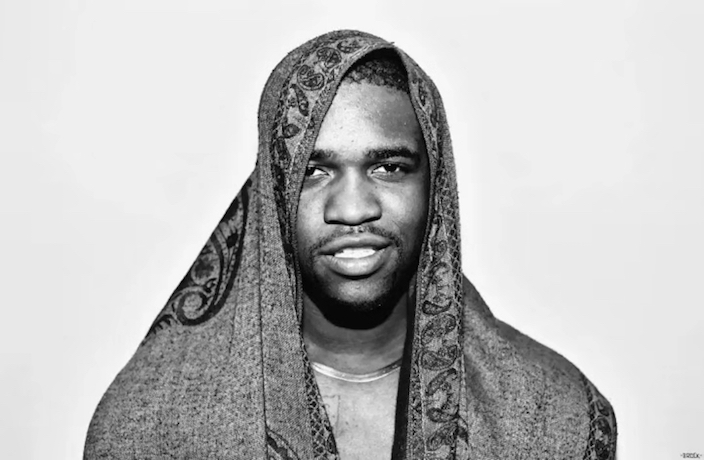 The Victoria's Secret After Party Was Shut Down Early by Police

This bad luck streak continued for Victoria's Secret when the official fashion show after party abruptly got shut down by Shanghai police earlier this week.