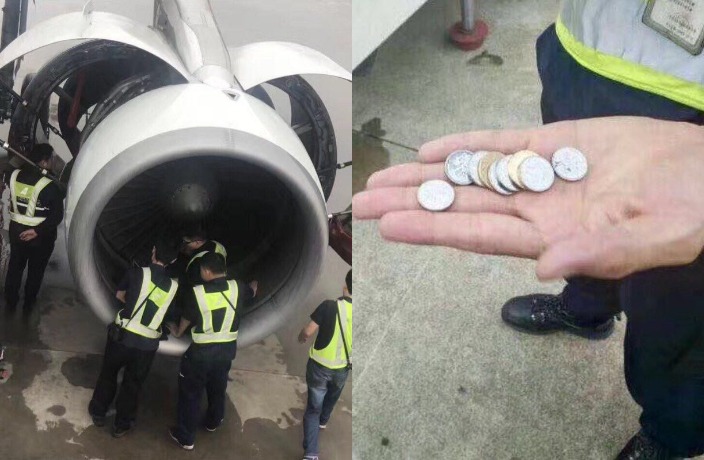 Indeed, that was the case with a China Southern Airlines flight scheduled to take off earlier today from Shanghai Pudong International Airport. The flight was delayed for around five hours after an elderly passenger threw coins into the engine.

The 80-year-old woman, surnamed Qiu, reportedly threw the coins into the Airbus 320's engine to pray for peace.

Flight CZ380 was scheduled to depart from Pudong at 12.40pm and land at Guangzhou Baiyun International Airport at 3.05pm.

Qiu threw the coins into the engine as she was boarding the plane from the apron.

Passengers who had already boarded were then told to get off the plane while mechanics checked to see if any remaining coins were in the engine. 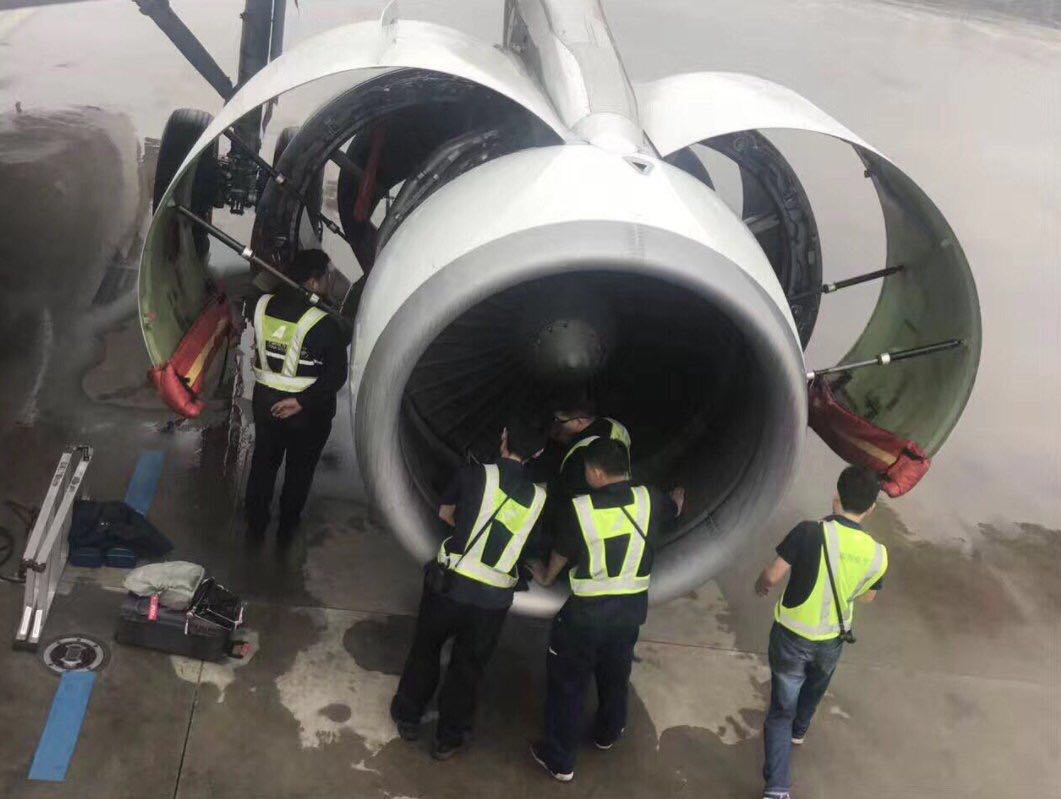 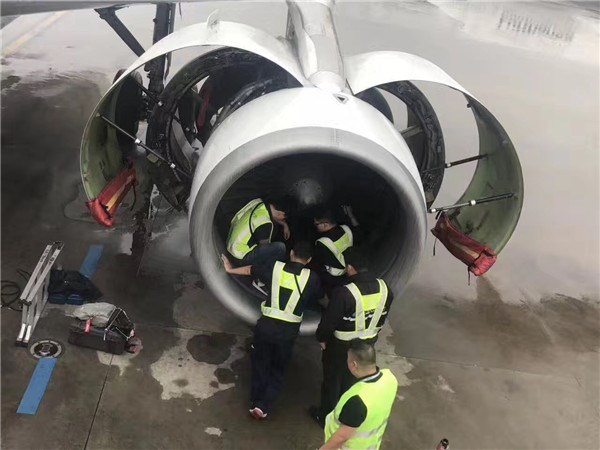 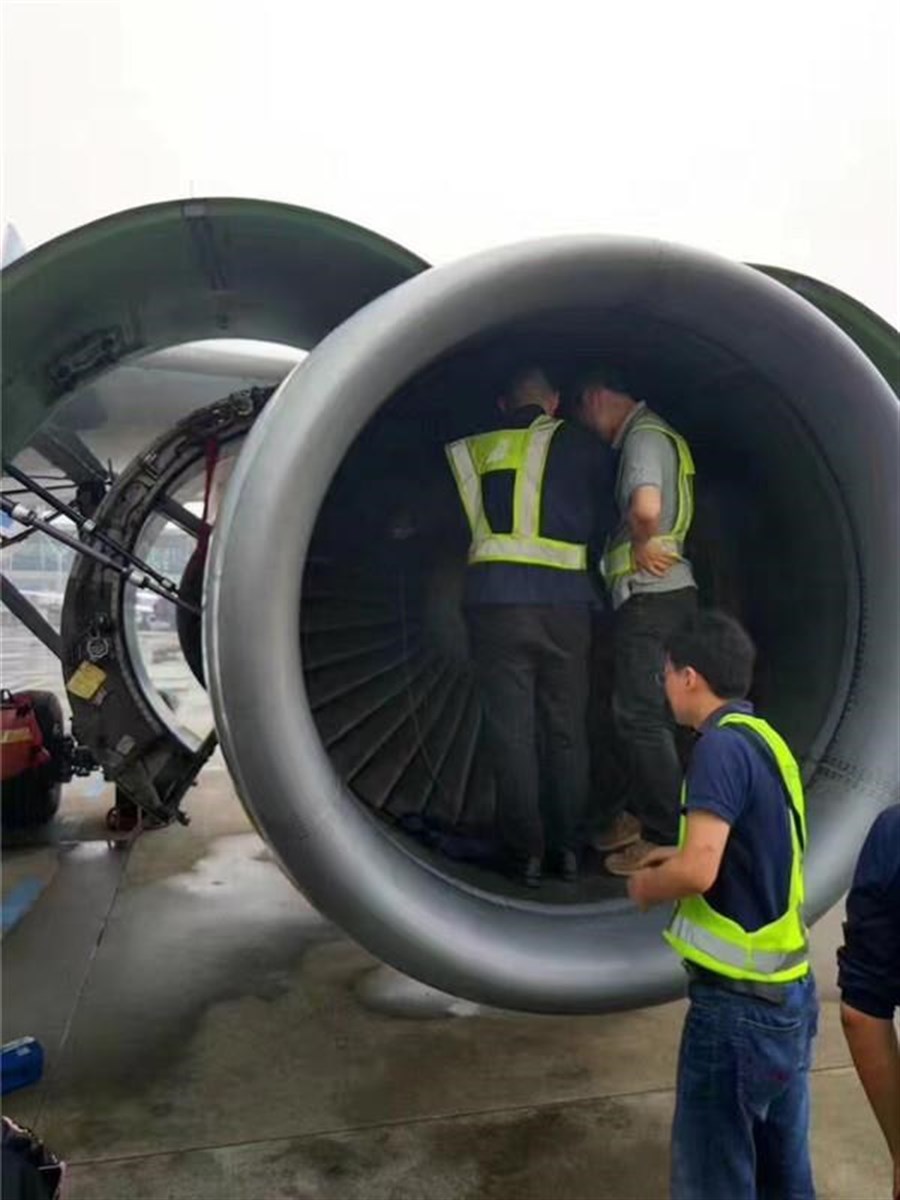 They didn't complete the inspection until over four hours later, at 4.50pm. The mechanics discovered one coin in the engine as well as eight surrounding it, totalling to a whopping RMB1.7. 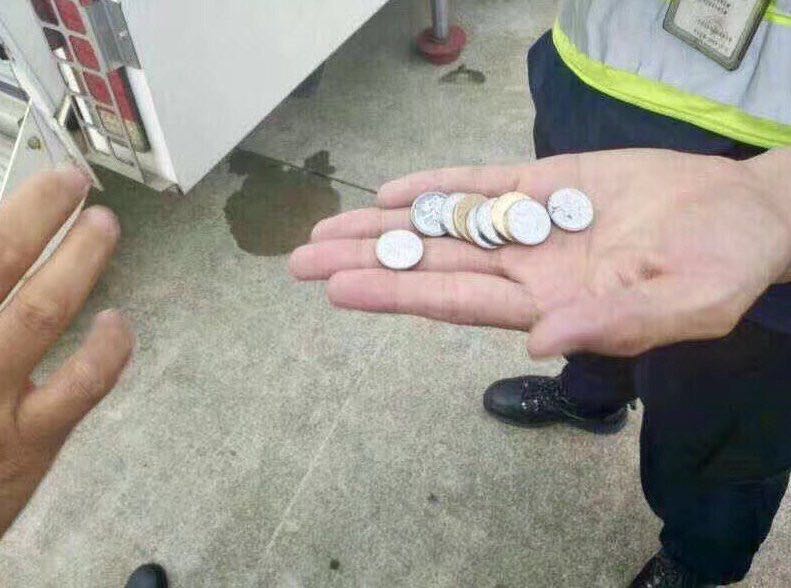 After the inspection, the aircraft was cleared to take off. It didn't land in Guangzhou until after 8pm.

Qiu was said to have no mental illnesses or criminal background. Her neighbor said she was Buddhist.

Witnesses later wrote on social media that they heard Qiu had thrown the coins to "wish a safe flight."

Authorities are currently investigating the incident. 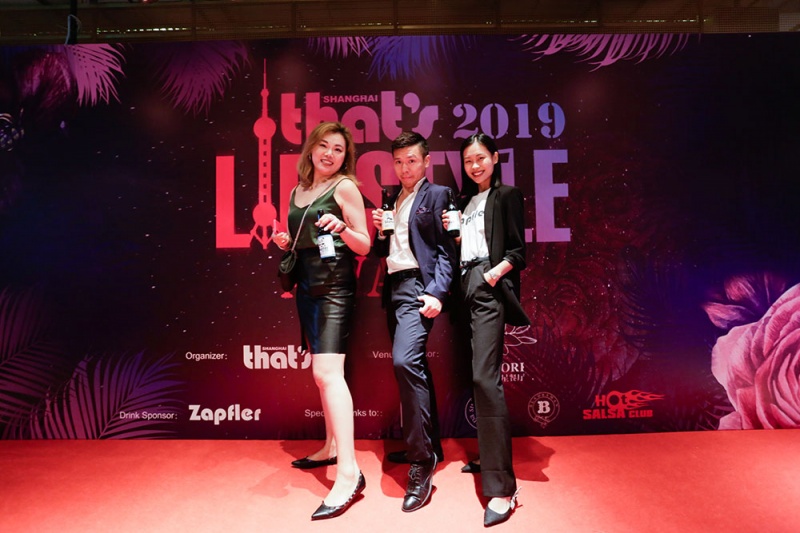 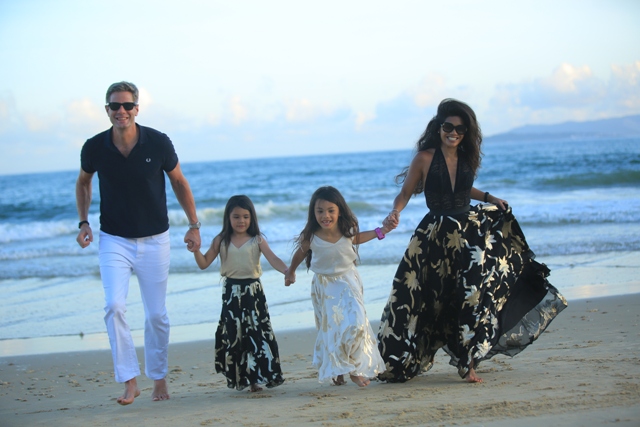