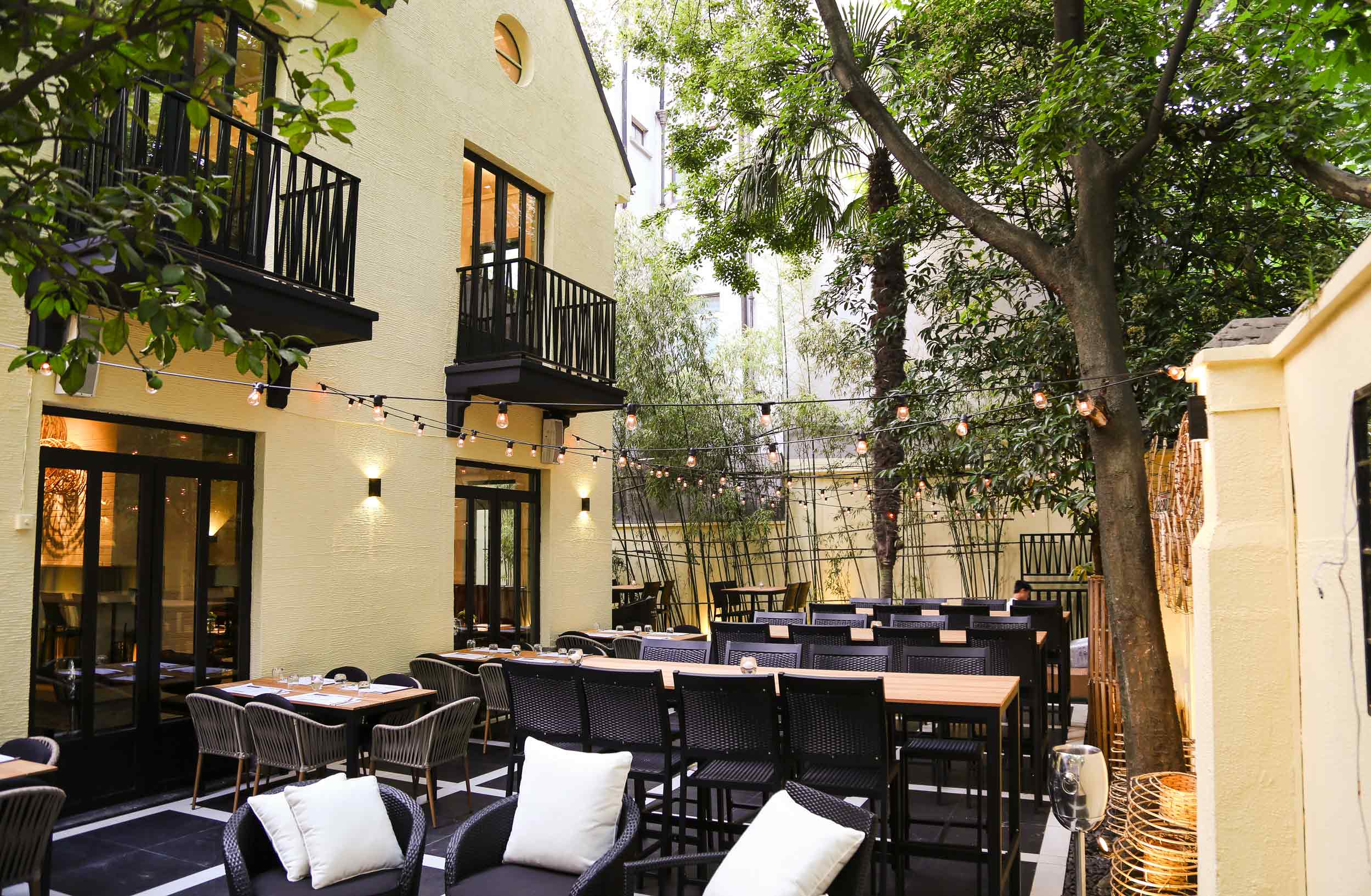 It's been a month of second chances for some of Shanghai's best-loved eating institutions, and at long last, The Bull & Claw is joining their ranks. Having closed on Christmas Day 2016 after a clash with the landlord, the surf 'n' turf restaurant quelled the appetites of loyal followers by hosting its popular free-flow brunch at sister restaurant Hooked. But now the restaurant has a permanent home again, and it's bigger. A lot bigger.

We scampered over to the Fenyang Lu spot for a pre-opening MTV Cribs-style tour, courtesy of B&C laoban Todd Pearson. 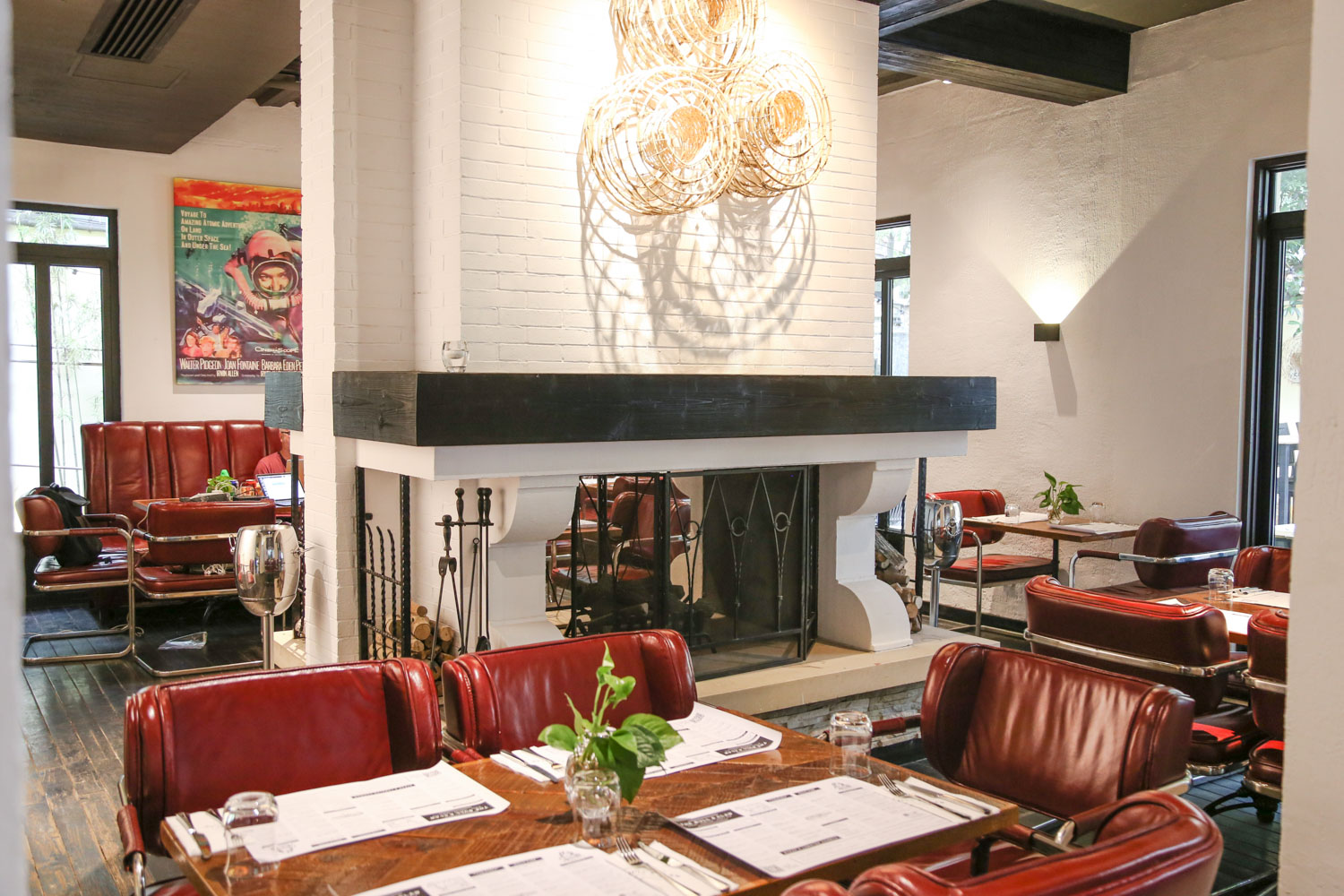 Formerly home to Spanish restaurant El Patio, Bull & Claw 2.0 is more villa than restaurant. Spread over three floors, it seats at least double what it could before and has four different bars spread over its expanses. 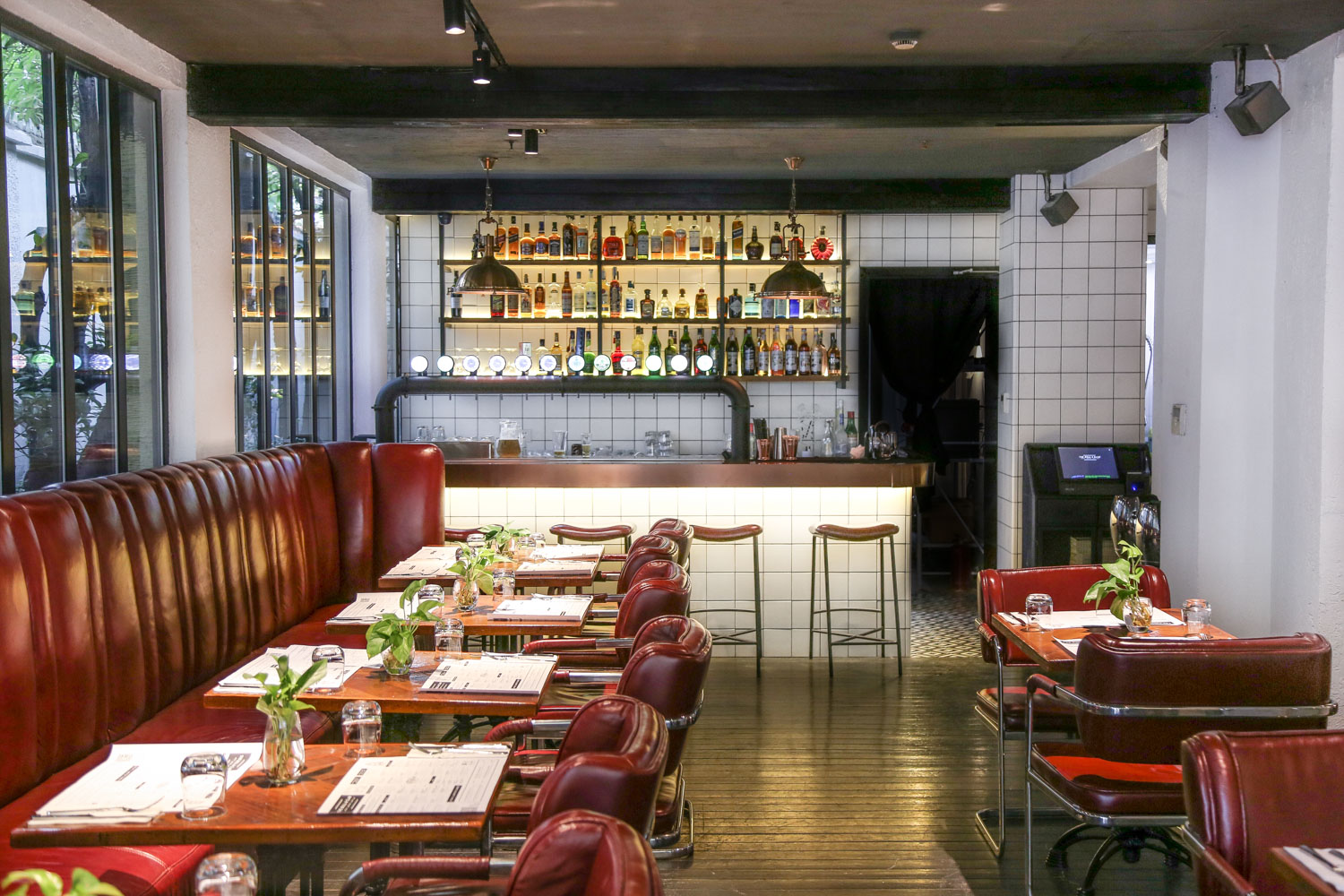 Outside, an enormous ground-floor courtyard combines table and lounge seating, flanked by bamboo and trees. There's also a nook reserved for a DJ booth to serenade diners while they feast on lobster eggs Benedict and Bloody Mary's. On the second floor is a sun-catching second outdoor terrace, dining room and bar. 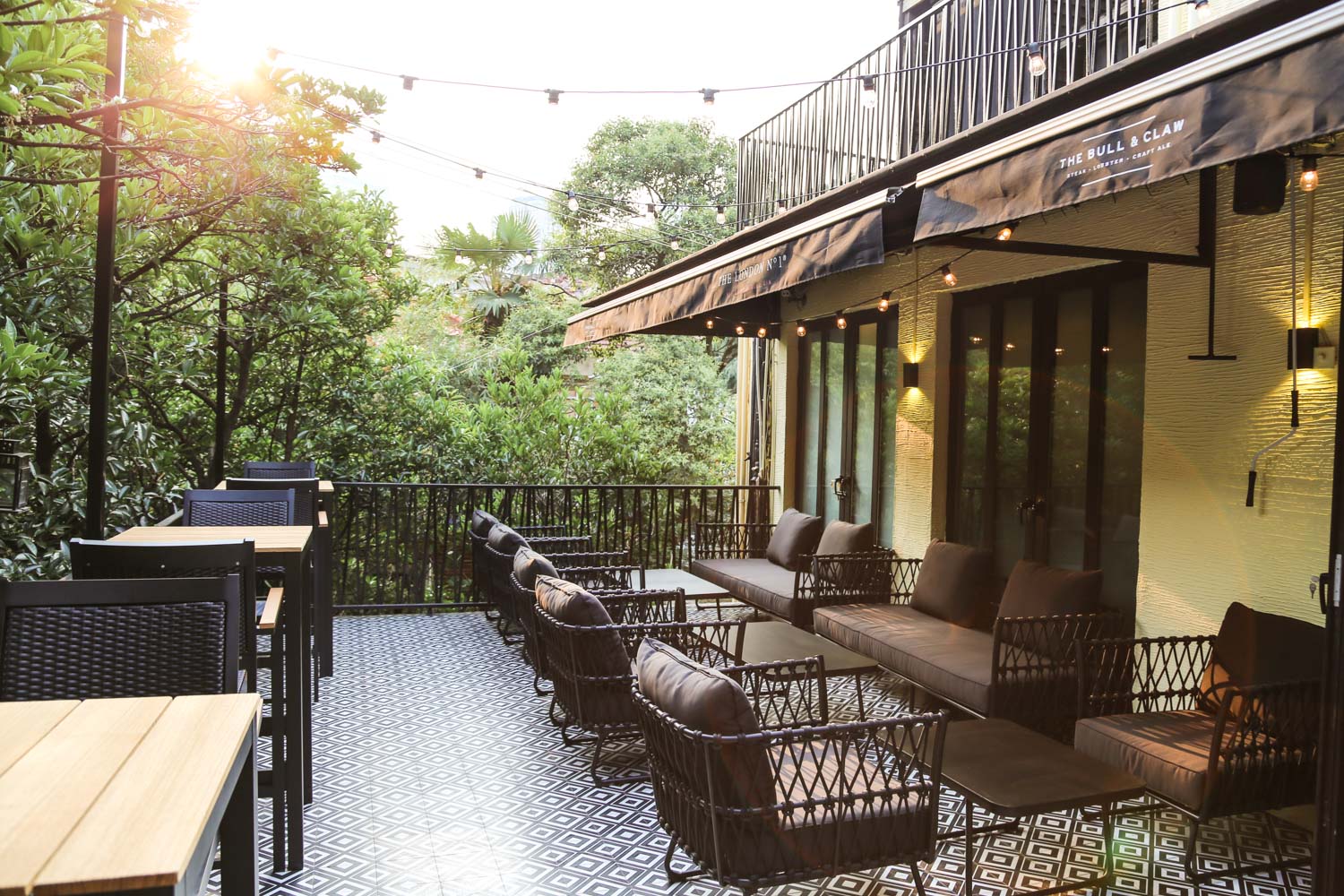 And in the attic, a private dining room and BBQ patio. Also with its own private mini bar.

Despite the more grandiose setting, Pearson tells us they won't be meddling with the formula that earned the original its popularity. "The menu will be pretty much the same as it was at the [Xikang Lu] location, though I believe Chef Hardeep is keen to add a few new menu items once we're up and running smoothly," he explains. 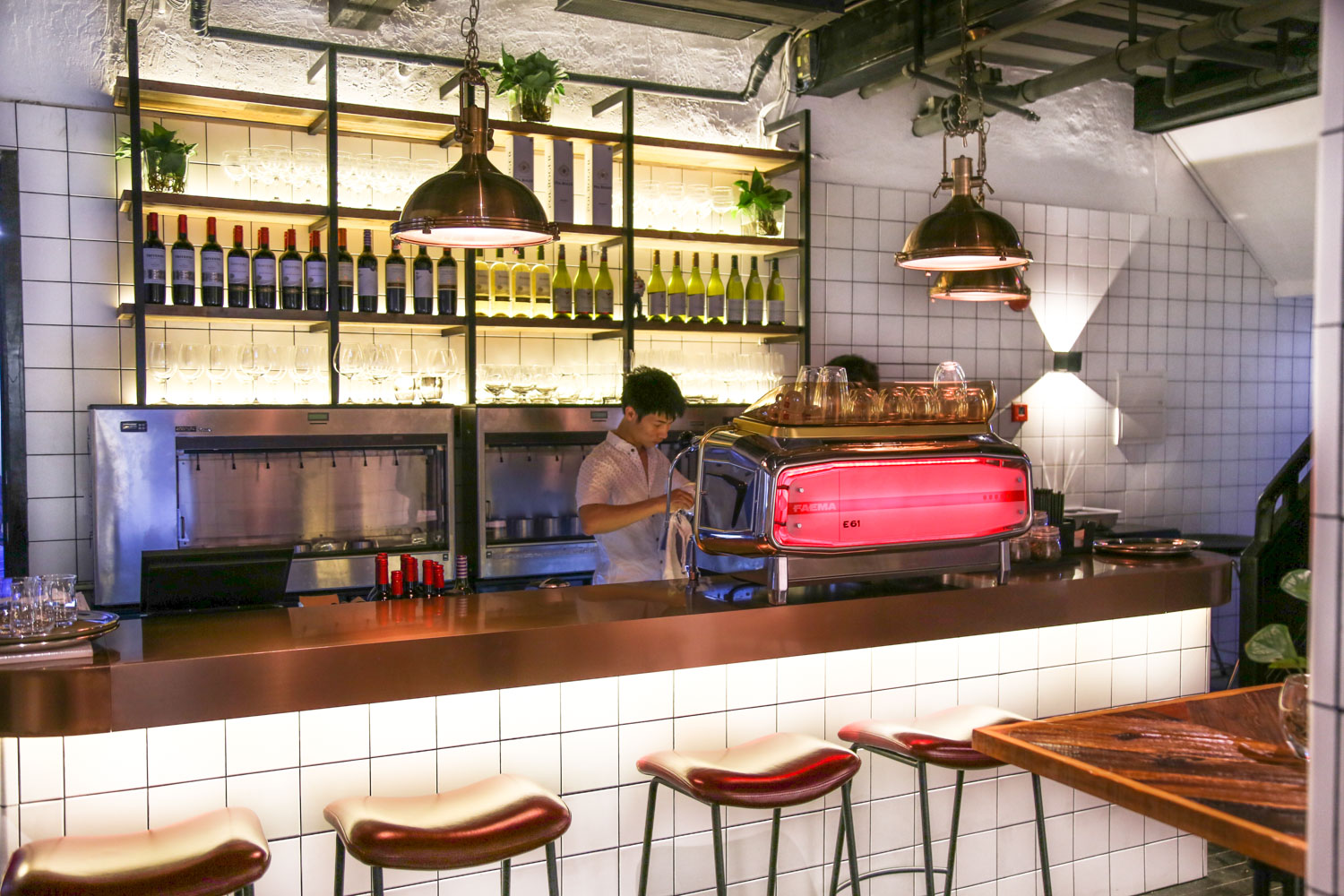 Diners can also expect a prompt return of the infamous boozy brunch deal, with a new option to add free-flow London No.1 gin and tonics. Lethal!

However, you'll have to wait until Saturday June 10 for that, though the restaurant is currently taking reservations by email (reservations@thebullandclaw.com) until then.

See a listing for The Bull & Claw