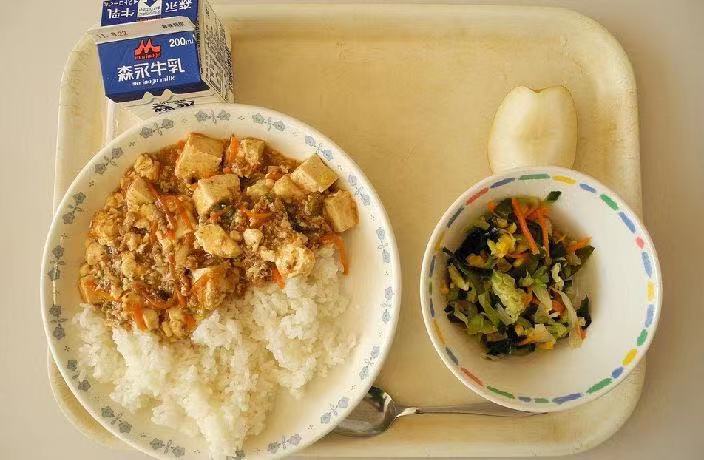 Knews reported that a total of 242 kindergarteners and 12 adults were affected, with almost half hospitalized. Within 24 hours of the outbreak, 103 were sent to local hospitals, of which 99 were young children, and four were teachers or family members. 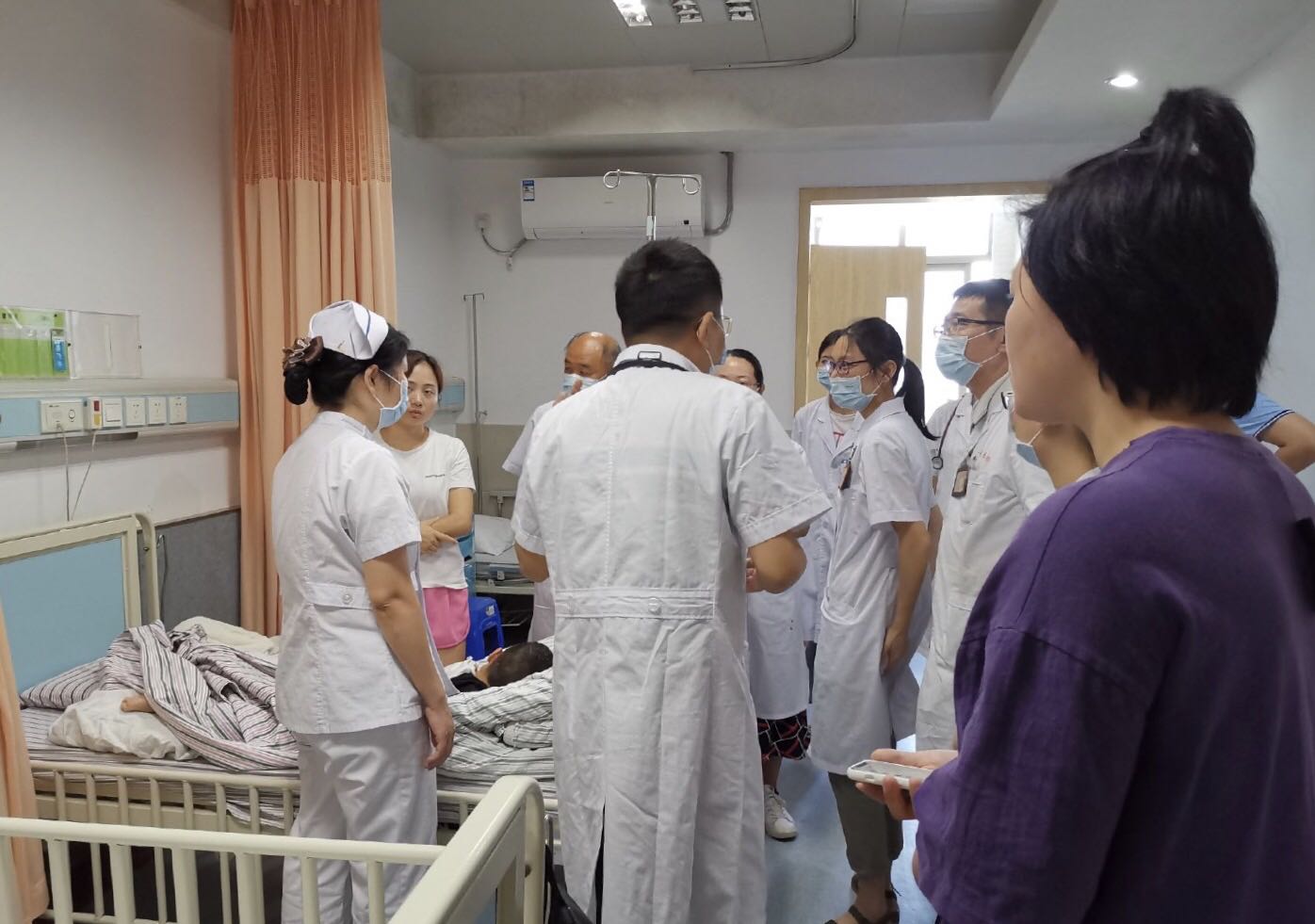 The health bureau’s investigation concluded that the outbreak was possibly the result of the foodborne pathogen salmonella. According to Sina News, the culprit was most likely contaminated sandwiches served during lunch on Friday, September 20.

Montai Kindergarten suspended class on Monday and Tuesday the following week in order to disinfect the facilities, the health bureau stated. On Tuesday evening, September 24, the public security bureau detained three suspects who were said to be involved, according to multiple reports. No names or occupations were mentioned.

The school has already cut ties with the food supplier that served the contaminated food.

Sadly enough, these types of incidents occur rather often. In April of this year, a kindergarten teacher poisoned 23 students in retaliation to a conflict with another teacher. In 2015, students at a middle school in Guizhou were so angry over their peers’ hospitalization due to their cafeteria’s poor food quality that they tried to burn down the school.

Read More: Surveillance Cameras to be Installed in All Shenzhen Kindergartens