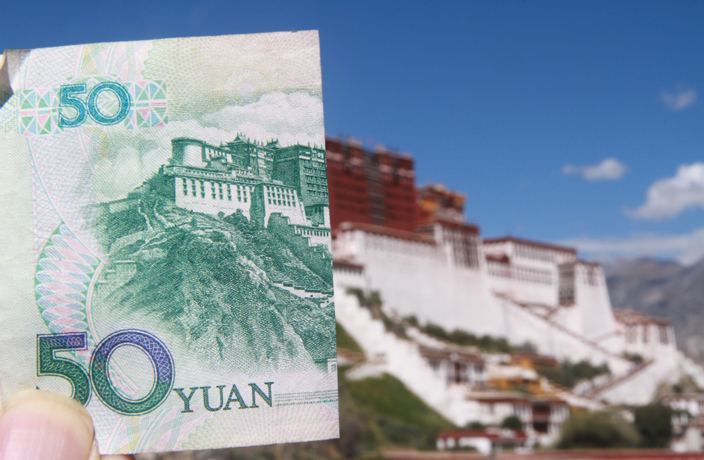 The People’s Bank of China announced yesterday that it will soon release the 2019 edition of the fifth set of renminbi banknotes.

While this edition is far more tame than the psychedelic RMB50 note that was released late last year to honor the 70th anniversary of the renminbi, the crisp new bills will feature more advanced anti-counterfeit technology and brighter color tones. These changes will be applied to all renminbi banknotes, except for the RMB100 and RMB5 bills.

Take a look at the new renminbi notes below: 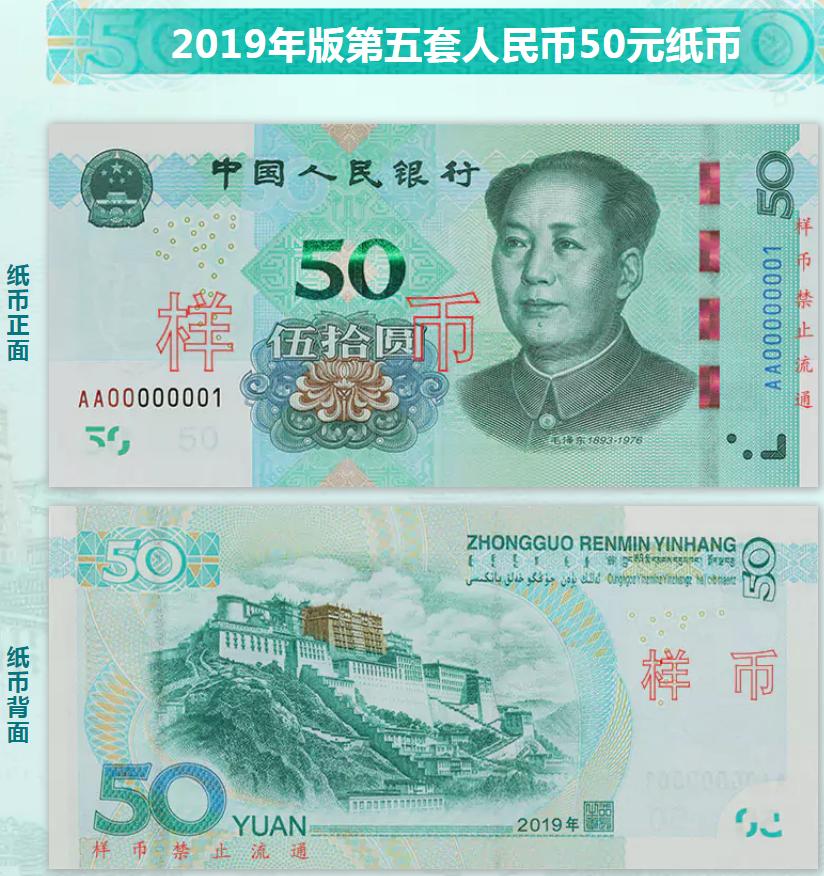 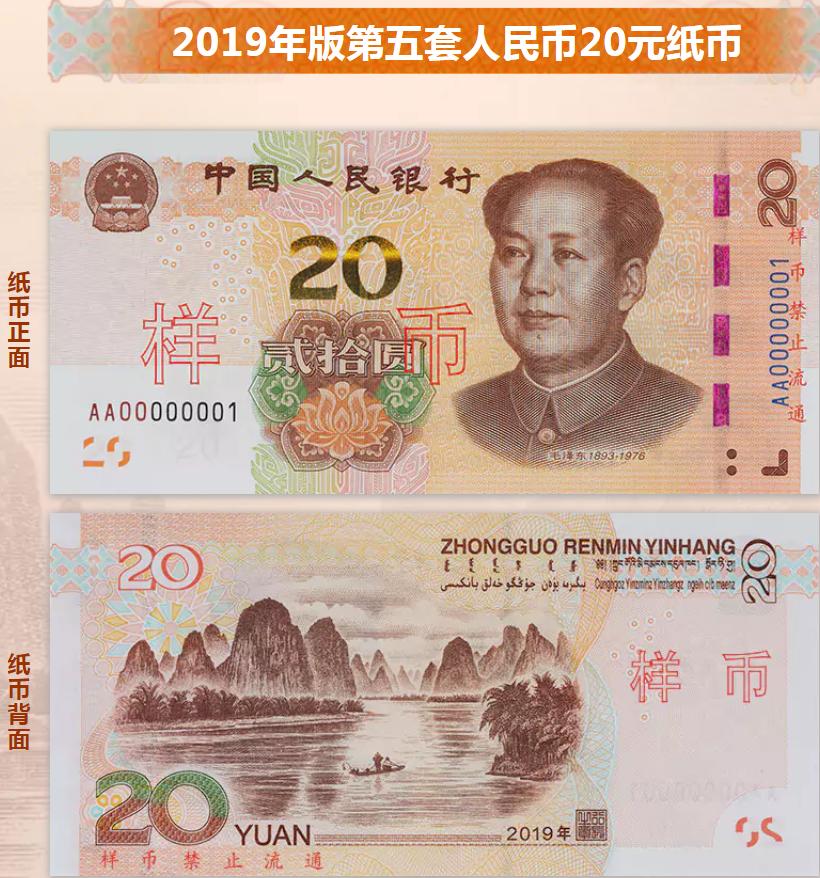 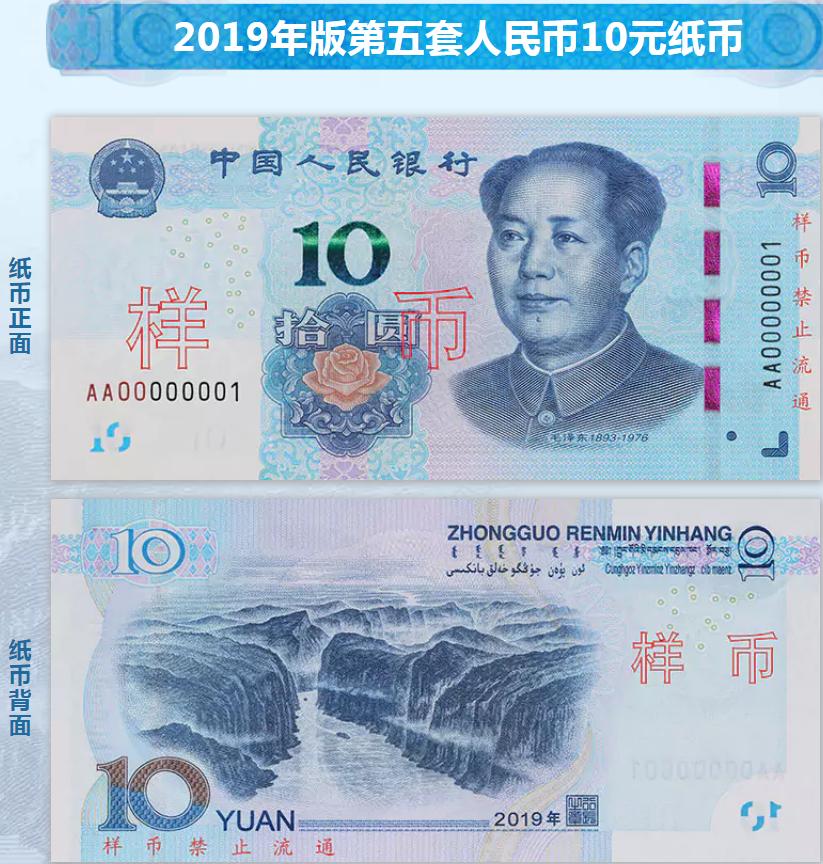 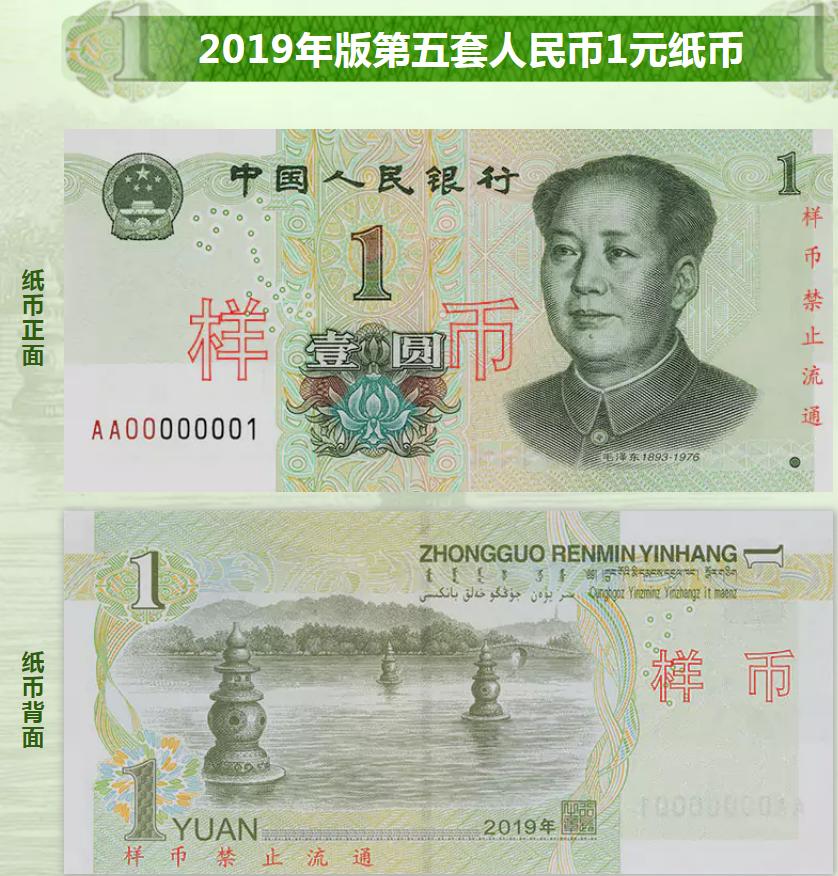 Notably, the 2019 edition of the renminbi’s fifth set seems to contain more color than previous bills. In the comments section under a Weibo post by Caijing, one netizen joked that the new paper money looks like it was enhanced with filters, while others caught up in the cashless world of payments claimed to have forgotten what the renminbi looks like.

In addition to the latest set of banknotes, the copper-colored five jiao coin is set to get a new silver makeover, while the size of the RMB1 coin will be reduced. 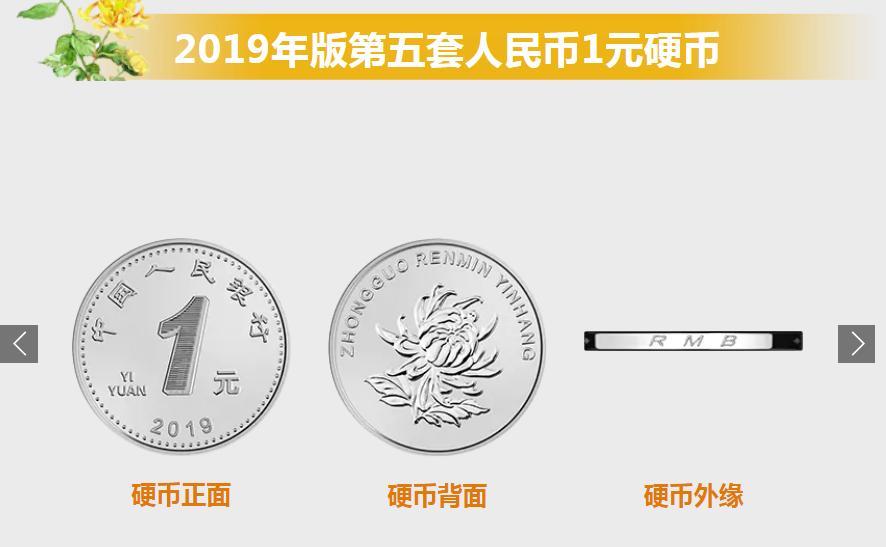 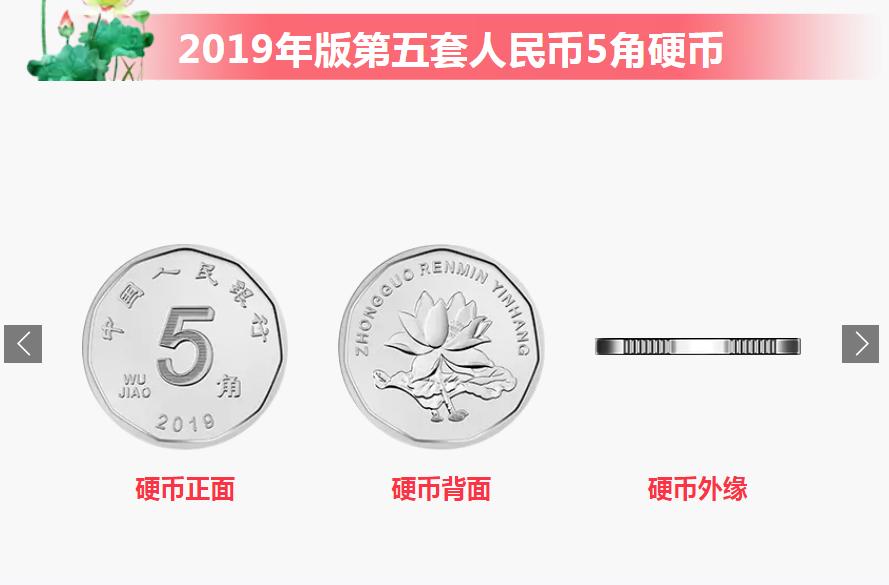