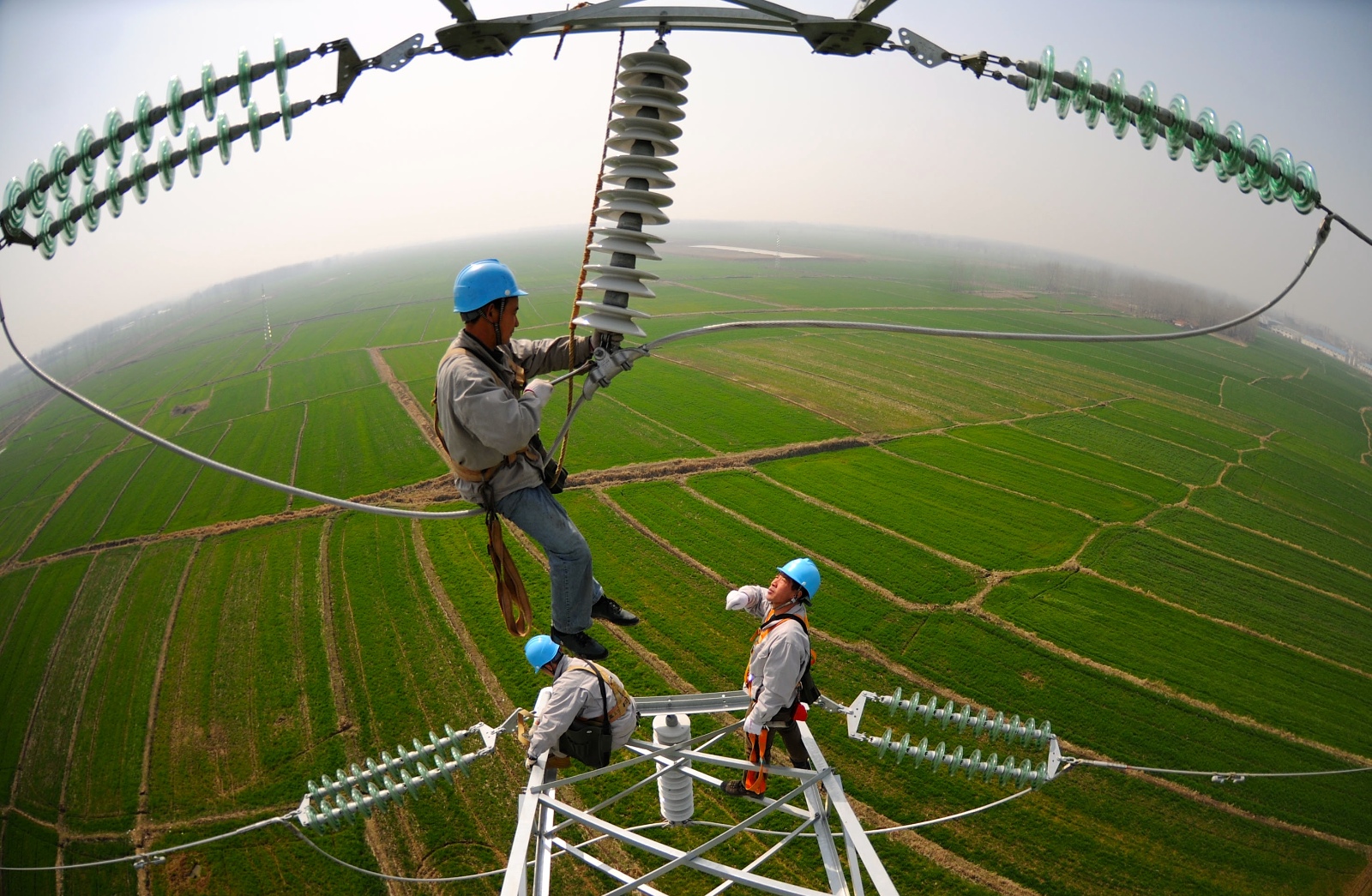 Guangzhou plans to establish one of China’s first power trading centers as part of the government’s goal to free up electricity prices across the country.

As the mainland races to meet its target of deriving 15 percent of all energy from clean, renewable sources by 2020, power grid glitches – as well as inflexible energy contracts – have exposed the need for more effective cross-provincial trading sites.

On March 1, the National Reform and Development Commission and the National Energy Administration announced the establishment of China’s first energy trading hubs, to be located in Guangzhou and Beijing.

For years, the country’s two largest power distribution companies – State Grid Corp of China and China Southern Power Grid – dominated both the transmission and distribution of electricity in regions.

Now, however, the government wants to segregate those two functions and instead create government-supervised markets that are more transparent in an effort to boost overall consumption of clean energy. Part of that endeavor involves taking over long-term, bulk energy contracts that have hindered China's otherwise healthy renewable energy industry.

Cao Yin, an energy analyst of Cinda Securities Co., said the establishment of power trading centers will help “integrate many players along the industrial chain, including electricity generation, distribution, sales and consumption.”

He added that a more transparent, standardized trading platform will help lower costs and increase overall efficiency, according to the China Daily.

As per a new law released by the central government last November, trading centers will be autonomous and controlled by an administrative commission that will not draw a profit from the market.

With these new trading hubs, policymakers expect more flexible, transparent contracts that can be tapped into (and regulated) more efficiently. The aim is also to involve more participants in the process and promote fair bidding.

Seven other provinces, including Yunnan and Guizhou, are currently running pilot programs and hope to establish their own power trading exchanges soon. 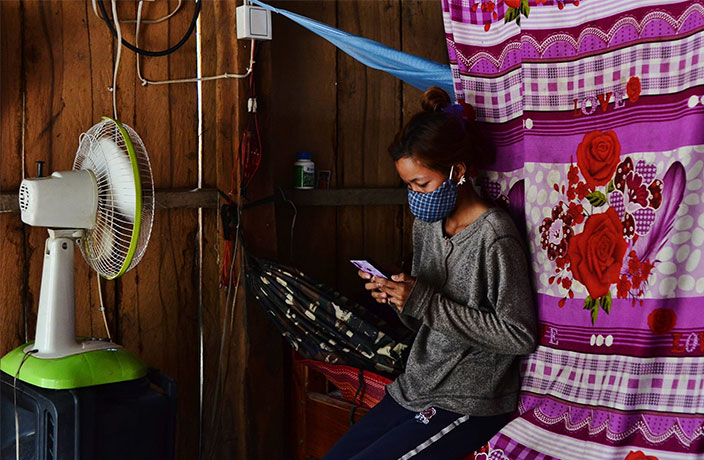 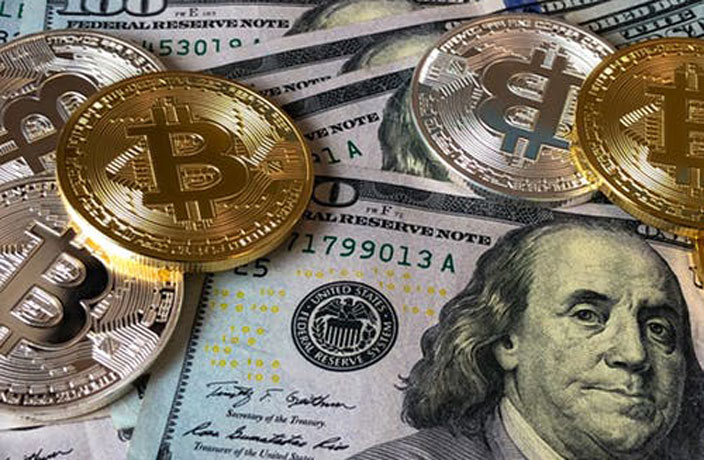 Venezuela Has a Power Problem and China Wants to Help

On Wednesday, China offered to help Venezuela fix its power grid after the nation experienced the worst blackout in the country’s history last week.

The sentencing was passed down in Datong Railway Transport Court on September 13 after the man, named Xu Xinghua, mined 3.2 bitcoins

These Nature Lovers Are Working to Clean up South China

Green Foot is a volunteer-driven community helping Southerners reclaim their home from a mountain of trash.