Before eating at C Pearl we were undecided on oysters. Beijing, we feel, is a city of boisterous dining, defined by spicy red meat and oily carbs sold off rickety three-wheeled transportation. Oysters, on the other hand, are the quintessential epicurean delight – a benchmark in high-priced food fetishism. Shanghai (or so we’re assured by C Pearl’s owners) opened 14 new oyster restaurants in the last year. Beijing did not.

This restaurant, however, is aiming to convince us otherwise. Maybe a tendency for unpretentious food has clouded our judgment recently, because at C Pearl we’re reminded that oysters are invigorating, interesting and fun to eat. Plus they go extremely well with both beer and wine. Extravagant, certainly, but any food you can drizzle with Tabasco or whisky (you can) and slurp down without cutlery is hardly what Michelin has in mind when it gives out stars. 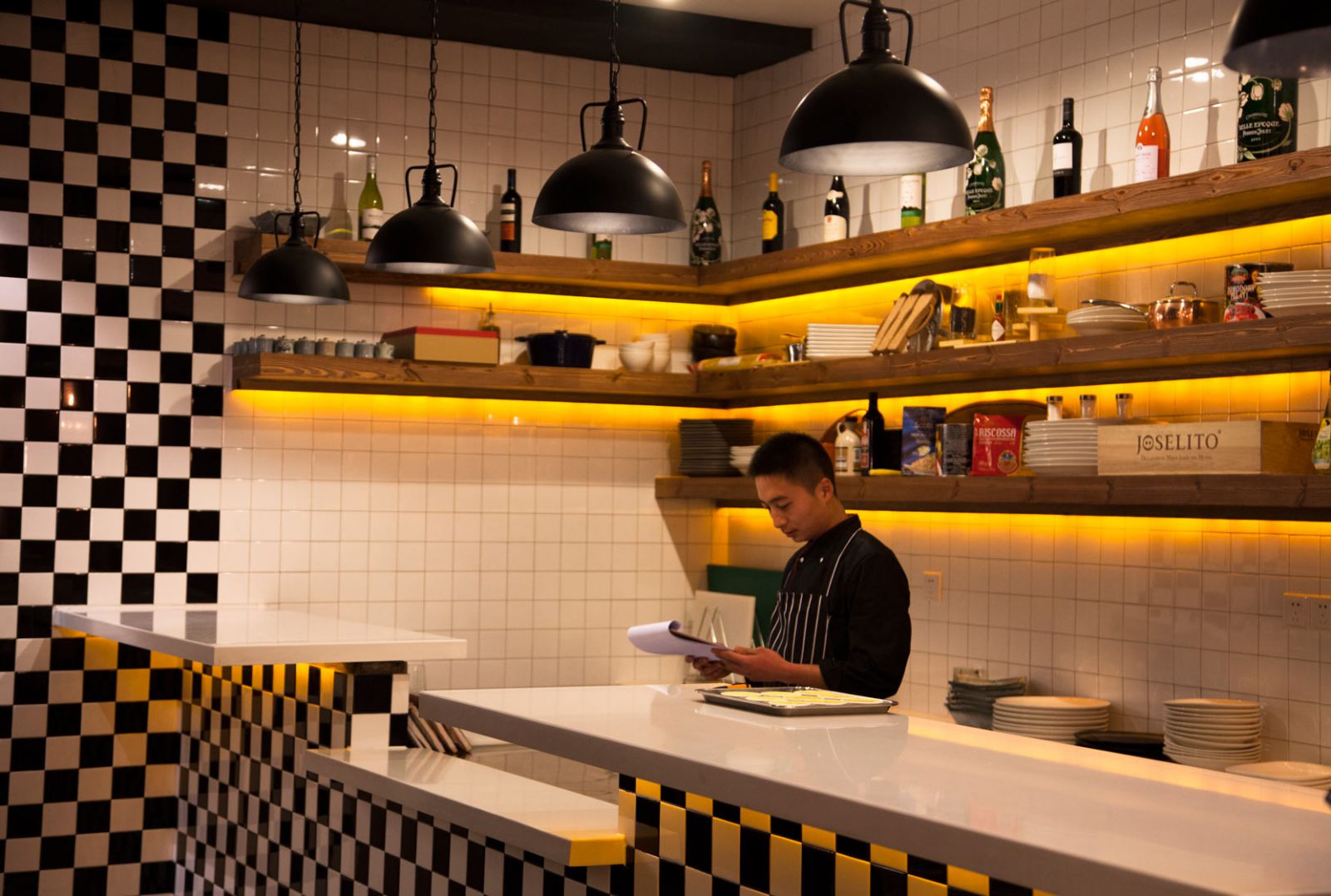 The restaurant is the first in Beijing for the manager, a Toronto native with award-winning sister ventures in his hometown and Shanghai. It’s located on a strip near Sanyuanli Market and inside it’s fabulous: urbane and warm with as many cozy niches as there are convivial rooms. Its grand signage makes it stand out like a lighthouse amongst the neighboring drabness. A telltale sign you’re at a restaurant that takes itself seriously? The lighting is so dim you can only just see what you’re eating. (And since oysters resemble something between a snotty discharge and a mermaid’s ladybits, that’s not such a bad thing.)

The dimness helps you focus your other senses, though, which should get on well with the buttery seafood chowder (RMB59), our only criticism of which is its meager size. Salivation continues with the beef carpaccio (RMB87) and some calamari (RMB89), made with a creamy and thick Vedett beer batter, which also covers the fish and chips (RMB188). The herby, cheesy fries are the best we’ve tasted in Beijing – which is lucky as they cost RMB69 alone. 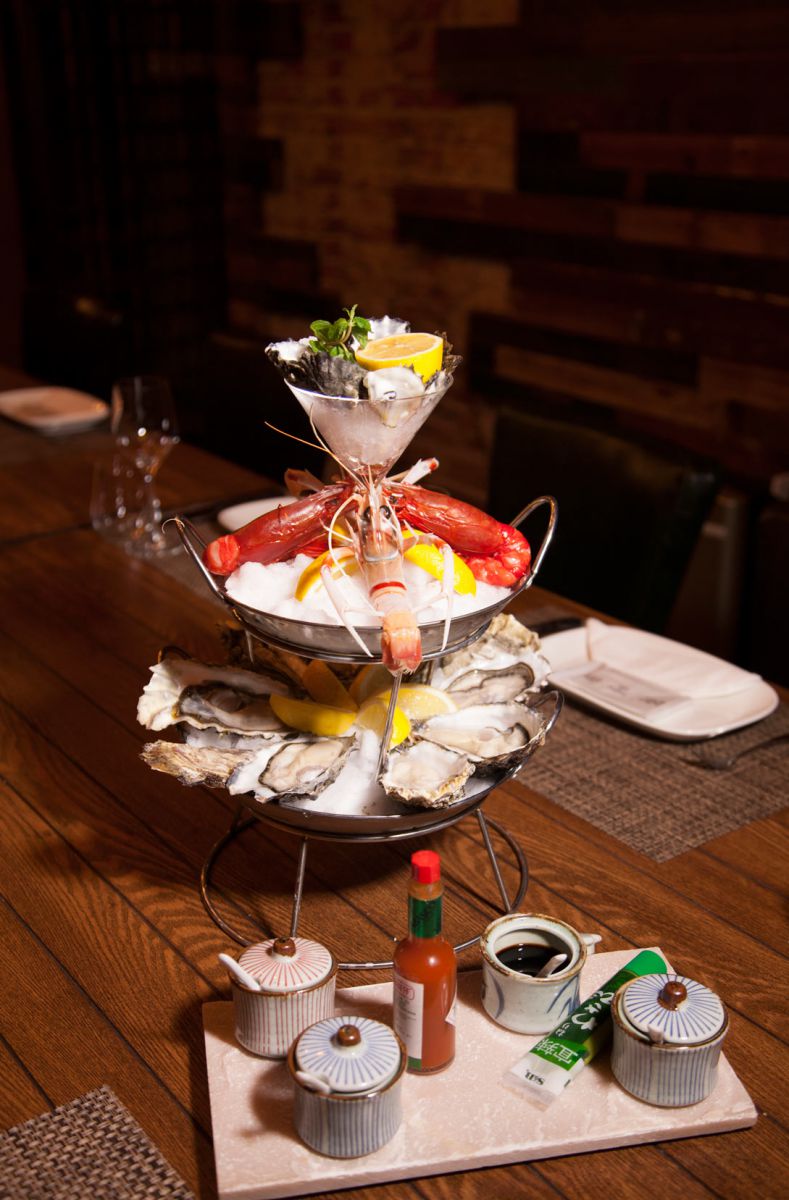 But the oysters take center stage, and with about 18 varieties to choose from you’d better let the staff advise you. We are recommended Canadian Fanny Bay (RMB58/297/578 for 1/6/12 oysters) – slightly sweet, succulent and briny – and the South African Cape Rock Gigas (RMB48/259/479), with which a squeeze of lemon brings out the rich, creamy flavor, consuming the mouth before being swallowed. Also on the menu are shells from France, USA, New Zealand, Korea, Ireland and Australia. Pair them with a fruity Sauvignon Blanc or a Vedett.

Shanghai, trend chasers that they are, may have opened over a dozen oyster houses recently, but right now Beijing only needs one.

For those homesick for a taste of stars and stripes, the world is your oyster (well, lobster) at the new Red Lobster.