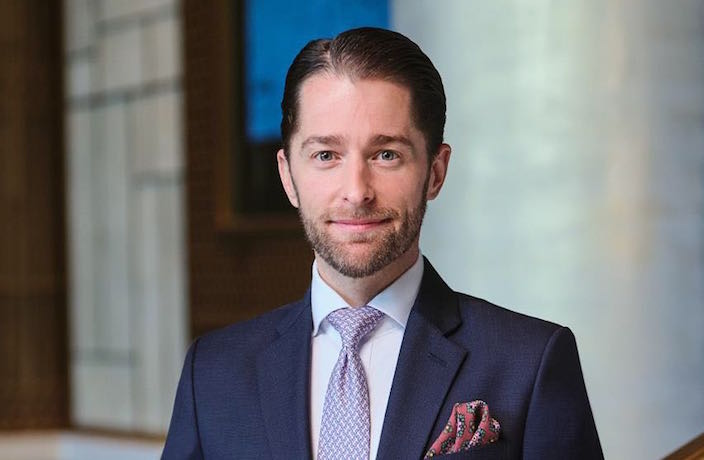 The Peninsula Beijing is pleased to announce the appointment of Cameron Cundle as the hotel’s new General Manager. Mr. Cundle joins the hotel from The Peninsula Bangkok, where he has been Hotel Manager since October, 2018.

Born in Australia, Mr. Cundle received a Masters in International Business from Macquarie University in Sydney. In conjunction with the Cesar Ritz Hotel School, he also earned a Bachelor of Business Hotel & Tourism Management and Diploma of Hospitality.

Upon graduation, Mr. Cundle embarked on his hospitality management career at Sheraton on the Park in Sydney. In 2011, he joined The St. Regis Singapore, where he spent three years as Director of Front Office before being promoted to Director of Rooms. He subsequently spent two years at The St. Regis Bangkok, where he was Hotel Manager.

Mr. Cundle joined The Peninsula Hotels in October, 2018 as Hotel Manager at The Peninsula Bangkok. Key accomplishments include supporting management teams in Hong Kong and Shanghai taking full ownership of respective cities' Peninsula Hotels; and, during the past two years, helping the team navigate handling the various challenges of the pandemic.

“I am excited to be joining The Peninsula Beijing at this exciting point in its storied history,” Mr. Cundle said. “It is an honour and a pleasure to be a part of this magnificent premier all-suite hotel, which is a vibrant center of luxury hospitality, cuisine, arts and culture in the Chinese capital.”

[Cover image via The Peninsula Beijing] 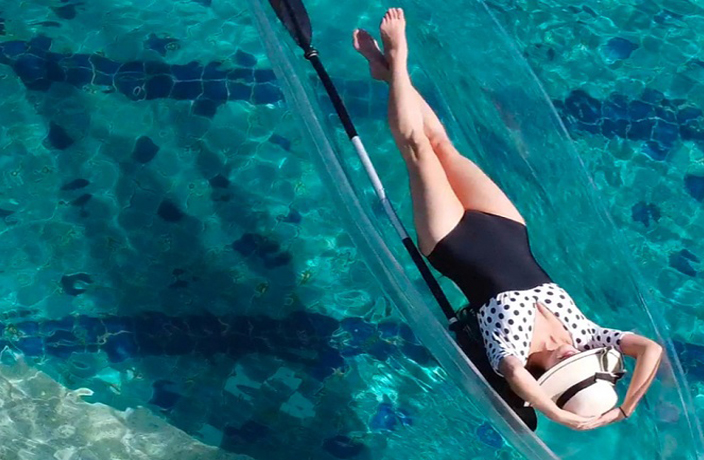 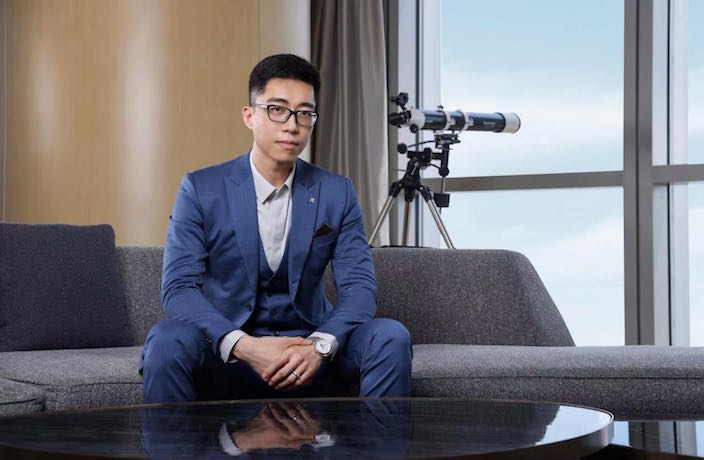 Mr. Wang's appointment is already effective, as of press time. 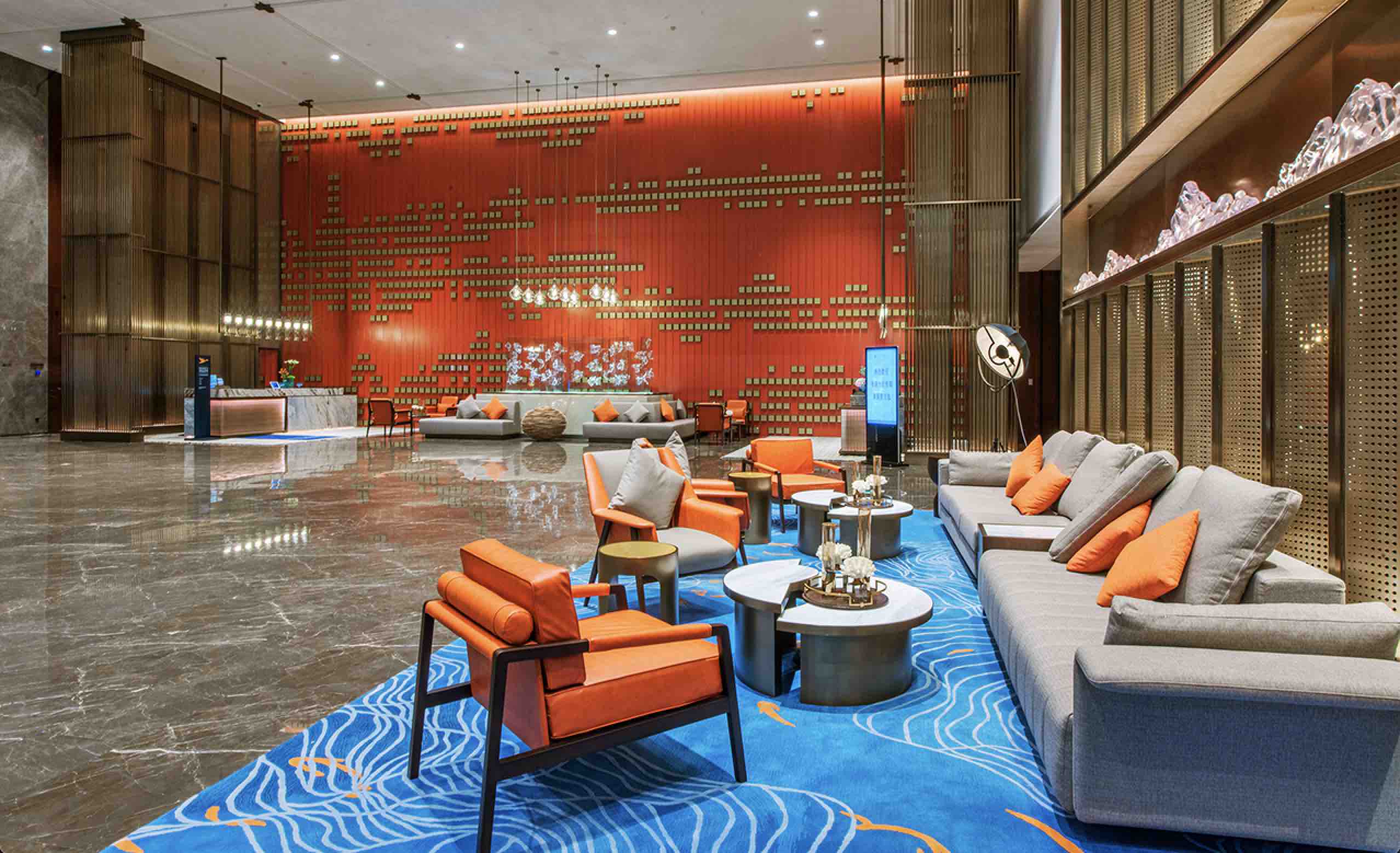 The Accor Flash Sales is the Best Way To End 2021.