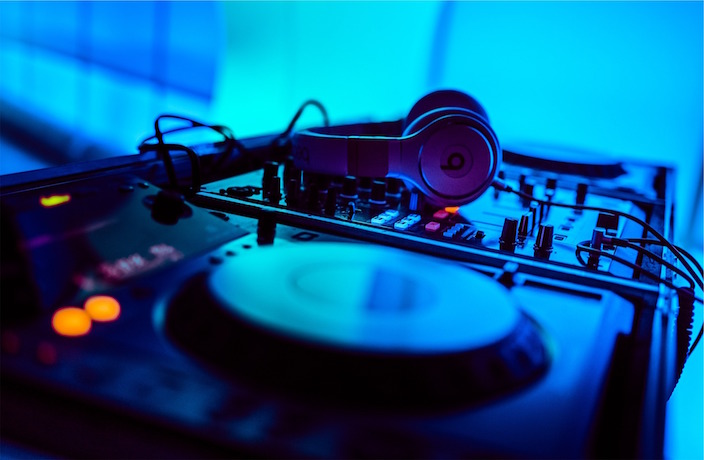 September is usually a time that venues spend packing in all sorts of musical acts before the inevitable slowdown that occurs around the October holiday. In Beijing this year, however, the city is going on lockdown in preparation for the 70th anniversary of the founding of the People’s Republic of China.

Multiple outlets are reporting that entertainment venues in the capital are required to close their doors from September 5 (tomorrow) until October 1. This will apply to KTV bars, night clubs and bars in Sanlitun according to Mingpao.

With that being said, we reached out to a number of venues, who were unaware about the exact dates of the closures. Representatives for Arkham told us that they would close around September 15 and re-open at some point near October 10. The folks at Dada Beijing and Zhao Dai are similarly unaware of when exactly they will be required to close.

In conversation with That’s, one local Beijing DJ was not surprised at the news: “Most things work like this in Beijing. There's a lack of communication sometimes. It’s the Beijing style.”