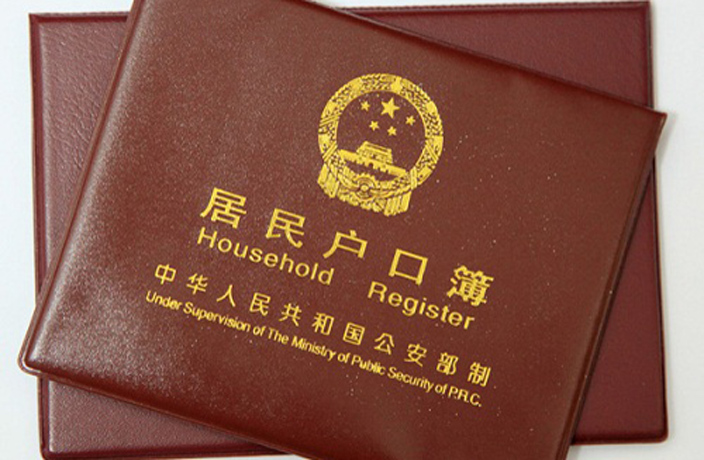 A Beijing police officer was sentenced to 10 years behind bars after being convicted for taking bribes in exchange for assisting people to illegally obtain residency in the capital.

According to Sixth Tone, via Beijing Morning Post, the officer, last name Liu, is said to have received over RMB2.6 million in bribes from a total of 19 people between 2002 and 2015.

The individuals who made the illegal payments were reportedly ineligible for residency in the capital, as they did not meet the requirements to apply for a Beijing hukou (China’s governmental household registration system that determines a person’s housing, education, medical and social security rights).

Liu reportedly admitted to police that, with many years of experience, he understood the city’s hukou system well and was able to take advantage of its loopholes. In order to avoid drawing attention, he registered his customers using a university group hukou.

After arranging each transaction, Liu, who worked out of Tongzhou District, would spend his profits on himself and his lover, reports Sixth Tone.

On top of his 10-year prison term, the court fined Liu RMB300,000 and demanded that he return the rest of his illegal revenue. Since the investigation began in August 2017, an additional three of the hopeful Beijing residents who bribed him have been dealt respective six-year, one-year and two-year prison terms.

As reported by Sixth Tone, Beijing is among the most stringent cities in China when it comes to hukou registration. Application requirements tend to be strict and meticulous. Those who don’t hold a local hukou are unable to access a variety of welfare and social services, including public education and healthcare.

With such a high demand for residency in first-tier cities throughout China, it should come at no surprise that this is far from the first time someone has circumvented the law for a hukou.

A Beijing police officer in Yangqing District was handed four and a half years in the clink for assisting 12 kids from different provinces in acquiring a Beijing hukou, according to Sixth Tone, and in 2014, a woman in Sichuan married then divorced her own father to help him attain a Chengdu hukou.

In 2016, Beijing announced a reform to its hukou system that would allow certain migrant workers to apply for permanent residency. The new points system scores applicants based on a number of criteria, and was criticized by many laborers for favoring workers who were educated or had special skills.

Read More: This Game Will Predict if You Can Survive China's Hukou System