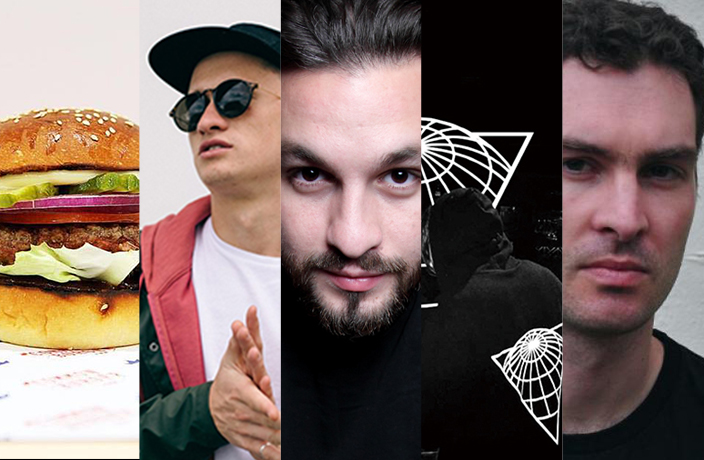 X&G is the coming-together of producers Xian (Christian Williams) and Gaszia (Aaron Spasion), who met after they both moved from California to Salt Lake City (separately). This month, they’ll be playing The Drop’s notoriously bass-heavy night at Dada. Check out our full interview with the duo here. British DJ and producer Peverelist made his mark on the UK's early dubstep scene with 'Roll With the Punches,' one of the genre's most celebrated tracks. He has since stayed one step ahead of the zeitgeist, pushing bass-heavy sounds through his own productions and his label Livity Sound. Pev's show, with longtime collaborator Kowton, will take place on Feb 11 at Dada. Check out our full interview with Pev here. Ozzie might only be 21 years of age but don't let his youth fool you. He's a major player in the UK music scene. Ozzie's got a whole slew of hits, to say the least. This will be his first ever visit to Beijing, where he'll bring his bass-heavy beats to Modernsky Lab on Saturday night. Civan, Puzzy Stack and Evol will support. To usher in their new concept, Common Burgers, Hatchery is throwing a big bash this Saturday. Expect free snacks on the hour from 5-9pm. There will also be plenty of great RMB25 drink deals from 6-9pm. To top it off, DJ Saucy will be providing some indie, soul and rock tunes. Lantern Festival is this weekend. And what better way to celebrate the last day of Chinese New Year than with a festive party? Cafe Zarah and Jing-A are partnering up for this one. The event will be held in Cafe Zarah... even their outdoor courtyard will be decked out in red lanterns. In the spirit of the day, there will be a red theme and there will be some killer DJs on the scene to help set the mood. Jing-A will also be providing buy-one get-one Koji Red Ale until the kegs are tapped. There will be free red shots too... because why not. If you’re looking to let loose a little bit, Centro is throwing their Traffic Light Party. There will be a guest DJ on the decks, lucky draws and gifts for all you ladies. Wear red if you’re in a relationship, yellow if you’re open to the idea meeting someone new, and green if you’re single and ready to mingle. Looking for something to do on the most romantic day of the year? Swedish House Mafia member and World Top 30 DJ Steve Angello is landing at W Beijing Chang'an on Valentine's Day. Stockholm-based producer AN21 and veteran DJ Sccott Ballard will also be joining the party. Get ready to dance your ass off.

Have an event to list? Head here to list your upcoming event. We’ll choose the best new additions to feature on next week’s edition of 'Beijing Weekly Party Planner.’ 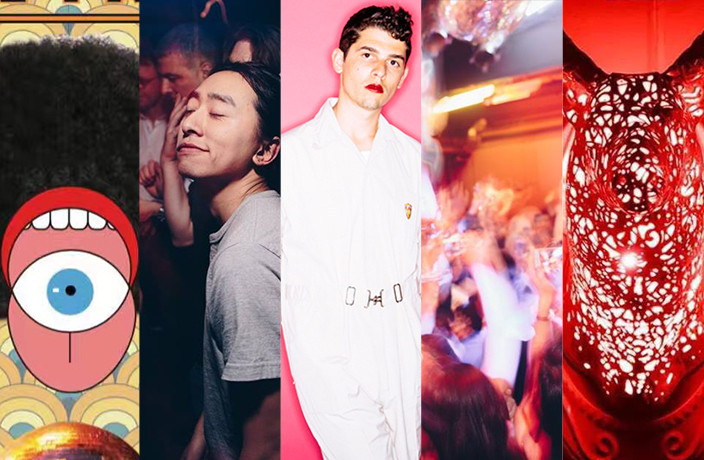 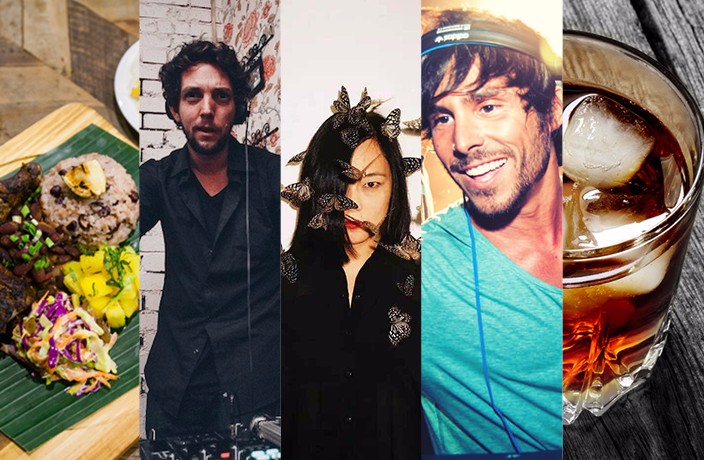 Find out where all the parties are this week in Beijing. 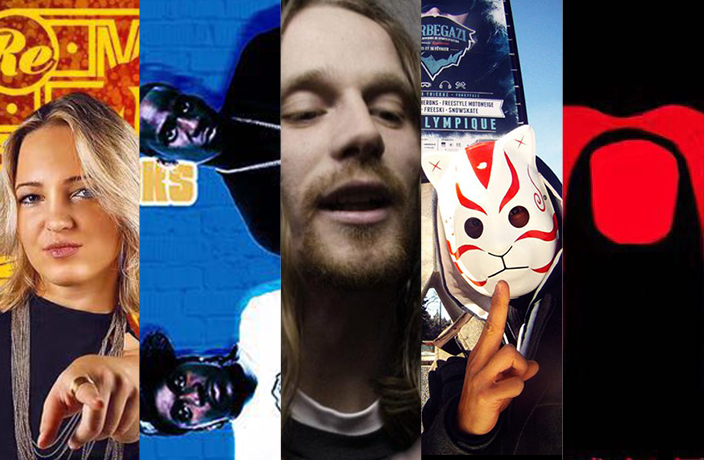