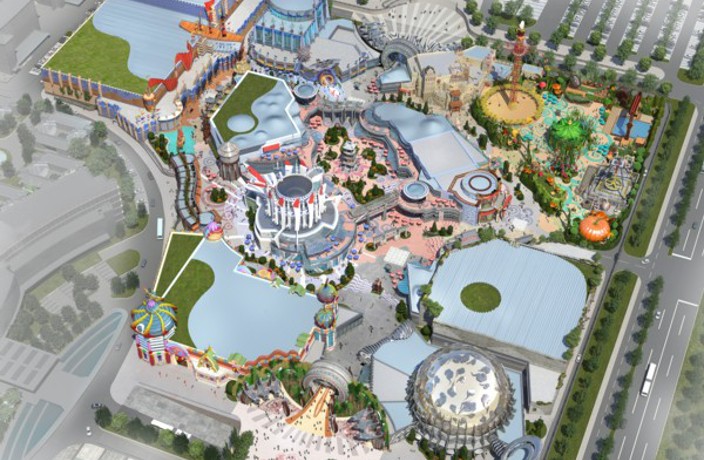 The road to the Great Wall has traditionally been paved with silk factories and jade emporiums that visitors are forced to enter against their will. But what if there was some kind of China-themed amusement park about half way to Badaling?

Well, as of next year, there will be, and some new designs have been released for the 76,000sqm mixed-use attraction. Previously known as ‘Eternity Passage’, the theme park has been rebranded as ‘Timeless China’ and is aimed at celebrating the depth of Chinese culture (as opposed to the forthcoming Universal Studios to the east of Beijing, which celebrates vapid pop culture).

In addition to the artist’s impression above, the design firm behind the park, Ideattack, released a series of mouthwatering images to blooloop.com, a news site for visitor attraction professionals. They include:

The slogan ‘It took 5,000 years to make this park reality’ (take that, Universal Studios):

These timeless waterproof garments for staff: 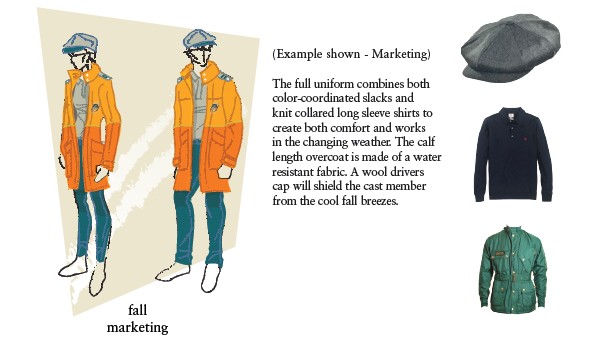 This dope compass-esque logo and signage:

And these cute festival-based mascots, embracing the traditions of East and West in a show of commercial unity: 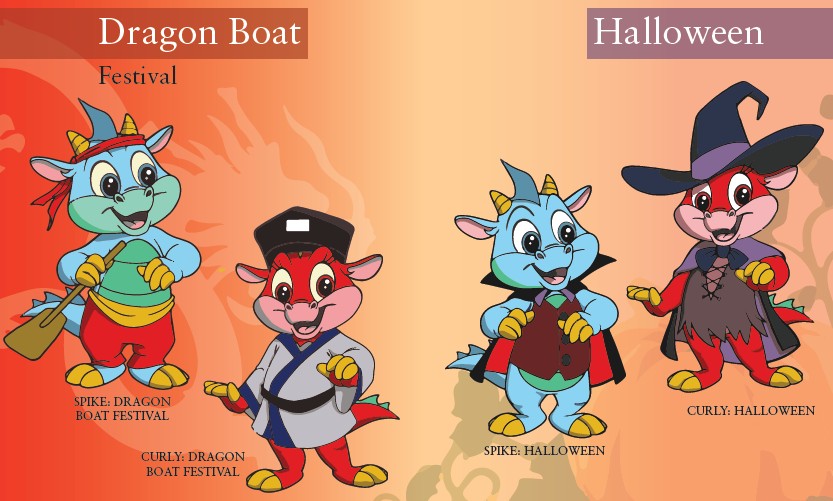 Set to open in the first half of 2016, Timeless China is hoping to welcome over 1.5 million visitors a year. We’ll keep you updated of developments. 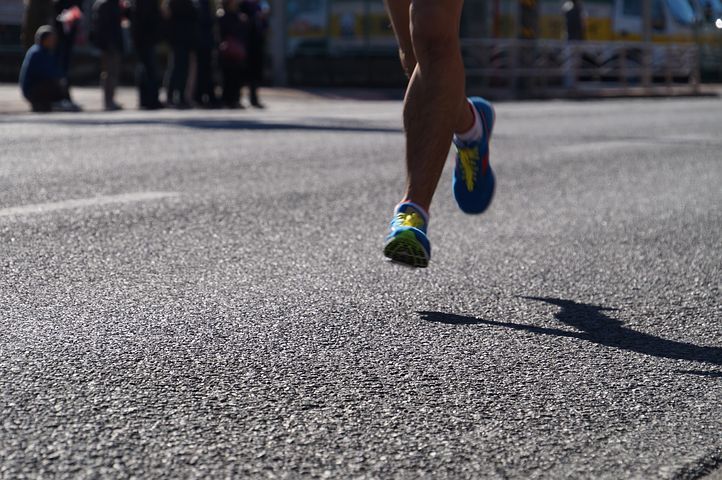