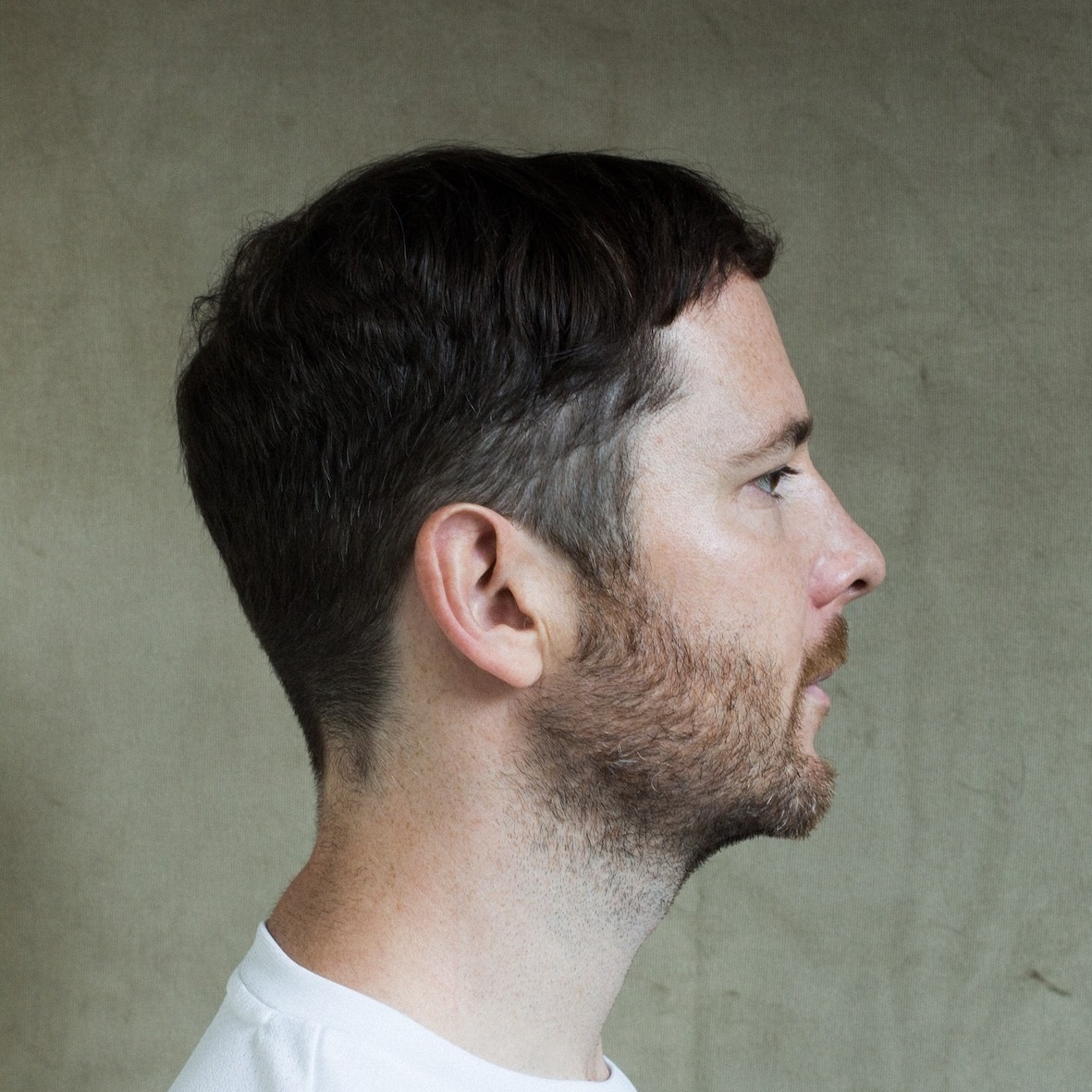 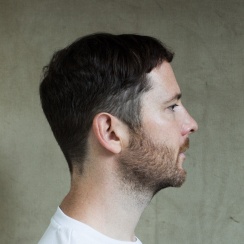 Having released on such acclaimed labels as Delsin, Tresor and Rush Hour, it’s clear BNJMN has a knack for making music that stands out and at the same time works on the floor. Not only this, he is fast becoming known as one of the most unique DJ’s on the scene - seamlessly blending ambient, hypnotic, sci-fi techno and beyond, all with the signature BNJMN sonic vision. After refining his sound year on year since his debut breakthrough album in 2011, the discography of the Berlin-based Brit continues to evolve; never staying the same and continuing to surprise. In 2017, a double release on Tresor, solo 12’s on new imprint Tiercel and podcasts lined up for the likes of Smoke Machine and Groove surely set the stage to showcase who and what BNJMN has become.