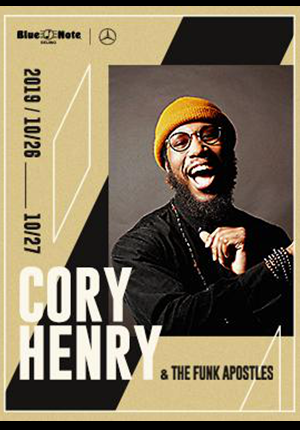 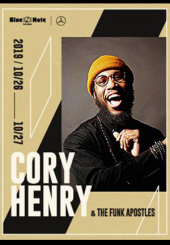 American R&B artist Cory Henry began playing the organ at the age of two, and quickly found a home as an in-demand instrumentalist in his teens, going on to tour the world with saxophone giant Kenny Garrett by the age of 19. After winning Grammy awards as part of funky Brooklyn-based band Snarky Puppy, he is now leading his own band, The Funk Apostles, and bringing an alchemy of musical influences to Blue Note Beijing this weekend.