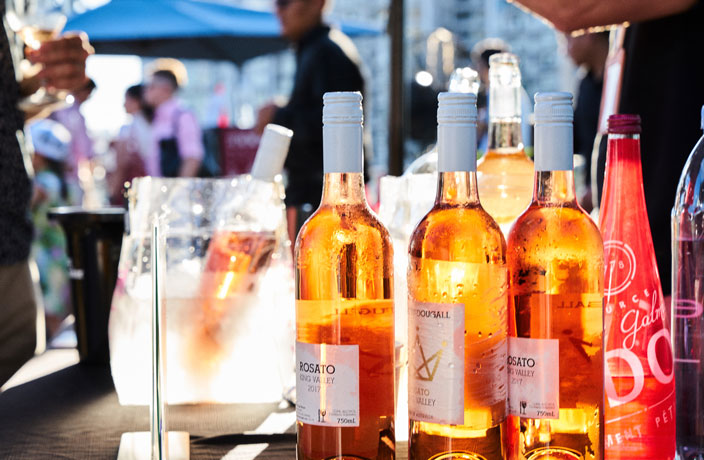 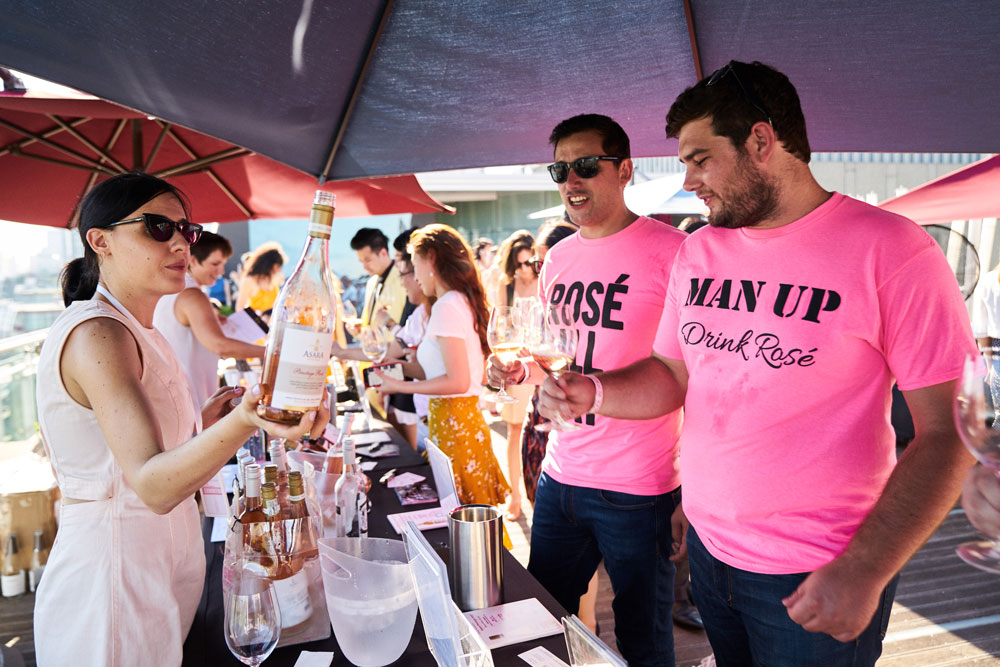 I was first introduced to this magnificent elixir by Chase from The Rooster, and it has never let me down from the jump. Much like Drake, we’re all going up on a Tuesday. The reason being is that drinking Rosé is gangster as fuck. Please let me elaborate…

Pink wine, known as rosé, is a dry yet vibrant little darling of the wine world that became hot fire several years ago as the go-to summer wine of the hip and rich. But how did the pink-headed stepchild of the wine world move on from being the elixir of tacky old ladies to the chic drink of the summer?

The ancient Greeks and Romans actually found lighter wines more preferable, thus they limited the amount of skin contact and thereby created some of the first rosés. By the 6th century, Massalia (modern-day Marseille) became famous throughout the Roman Empire for rosé, and these wines flourished until a mid-19th century phylloxera epidemic devastated the region’s vineyards, which went down quite literally as one of history’s saddest ‘turf’ wars when the troublesome phylloxera aphids ate their way through wine country like Action Bronson at the Westin brunch. 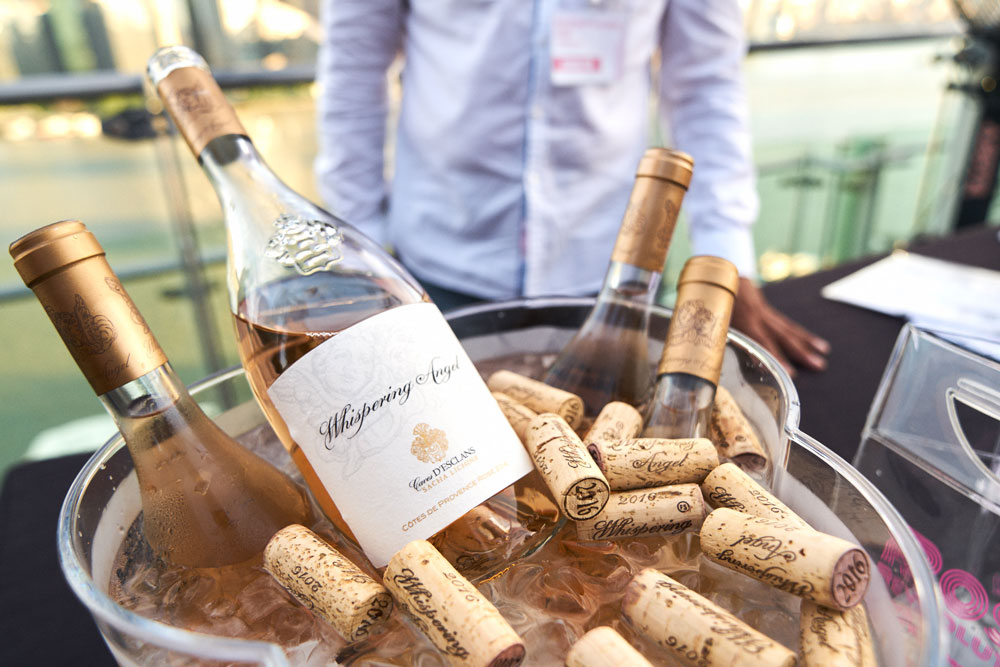 With extensive replanting and the birth of the railroads, production of wine increased in Provence. Made from crushed black-skinned grapes that were allowed to stay in contact with the juice for a period of around 22 hours, the resulting blush-toned wine can only be described as a NOFX album title, Punk in Drublic. Shhh – that’s what rosé is.

Stateside, you might remember your moms and aunties guzzling the liquid confection known as white zinfandel. White zin, actually a pretty shade of blush, reigned in the 1980s when fruity, sweet wines were popular. A dark period for pink wines followed until the early 2000s when drier varieties started entering the market. In 2016, Jay-Z threw shade at those who “drink Dom, but not rosé.” 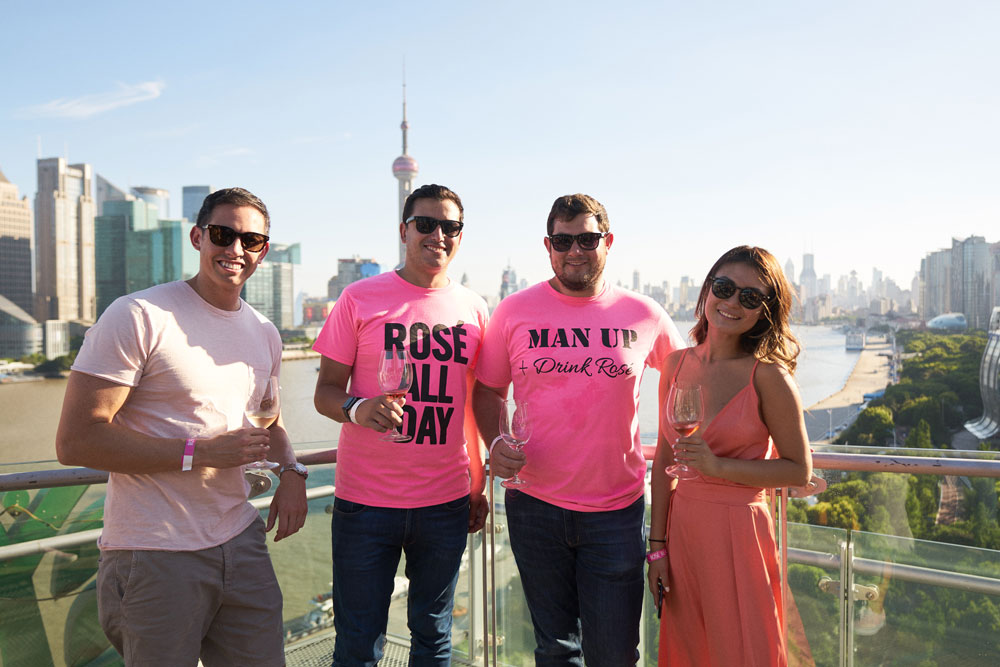 But, why should you drink it? Because it’s a super mellow way to get business wasted. This leads me to my new favorite drink of the summer and one of the reasons I wanted to do this article – frosé! It’s like the best drink you’ve ever had and twerking all in the same glass.

Rosé is a cold glass of class that you can purchase at your local watering hole, but frosé is a NYC movement that showed up when Portlandia was still funny and Buzzfeed was still making Antonin Scalia quizzes. What makes it amazing is people are putting rosé in one of those frozen margarita machines with some grenadine and strawberry. Check out the sexy recipe provided below to get your own rosé party started!

Boil up the strawberry and sugar. Add it to the lemon juice and rosé, take a big bowl and freeze. Drink three shots of Jameson while you wait.

When the mix is cold put into the blender with ice and binge watch Absolutely Fabulous. 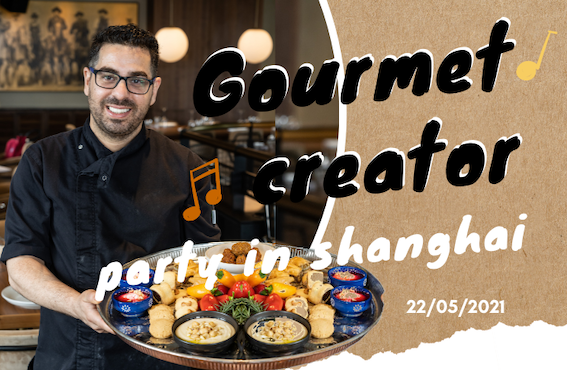 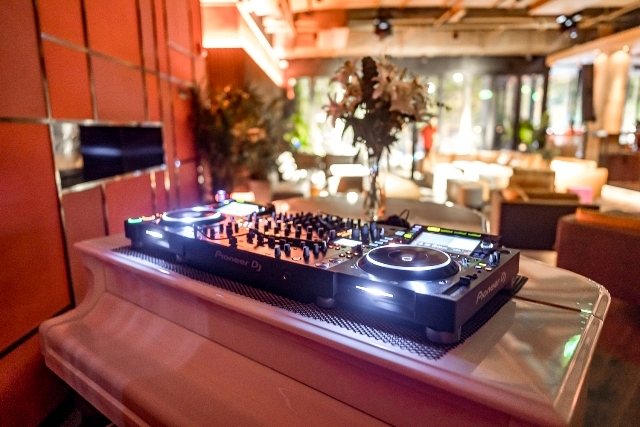