The US Department of Commerce will delay enforcing a ban on Bytedance’s TikTok following a court order in favor of the video-sharing social networking app.

On Thursday, the US Court of Appeals in Washington DC set new dates of December 14 and 28 for ByteDance and the Trump administration to file new motions and documents with the case, Al Jazeera reports.

The Trump administration had originally set a November 12 deadline for ByteDance to sell TikTok’s US operations. Two months ago, the Chinese company agreed on a deal to divest part of TikTok to Oracle and Walmart, but it was never finalized.

Multiple media outlets have cited that the order was overshadowed by the 2020 US Election, which President Trump seems to have lost in a contentious race to Democratic candidate Joe Biden.

ByteDance filed a petition on Tuesday claiming that the Trump administration’s order and a US agency finding that TikTok posed a security threat were unlawful and violated rights under the US Constitution, according to Reuters.

“Facing continual new requests and no clarity on whether our proposed solutions would be accepted, we requested the 30-day extension that is expressly permitted in the August 14 order,” TikTok said in a statement.

For an extended timeline of the ongoing conflict between ByteDance’s TikTok and the US, click here.

READ MORE: Here's Everything You Need to Know About the TikTok Saga 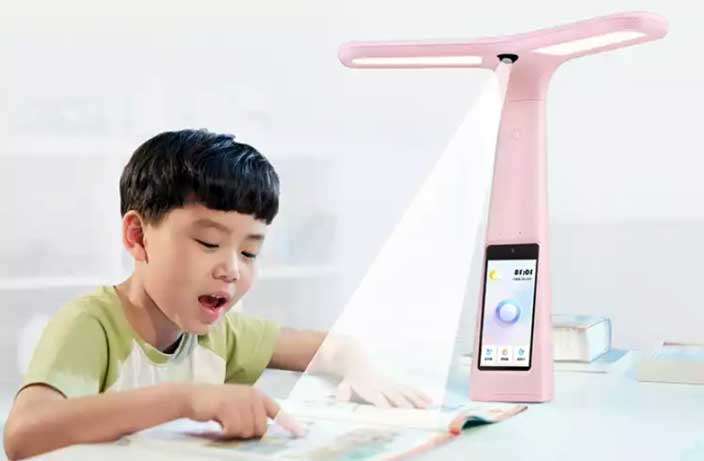 Tiger Moms Will Love This New Smart Lamp by ByteDance

The product is aimed at parents who want to ensure their kids are doing their homework.