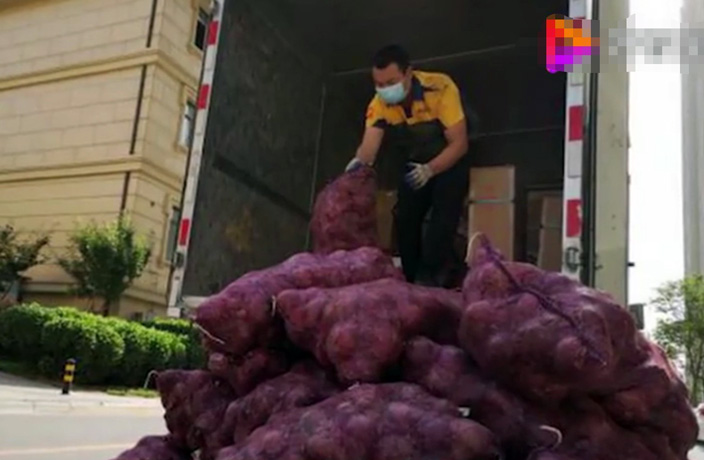 With Chinese Valentine’s Day taking place this week, one woman in Shandong was kind enough to send her ex a gift – sort of.

Chinese media outlet Passion News reported a woman, surnamed Zhao, recently purchased 1,000 kilograms of onions and had them delivered to her ex-boyfriend in the city of Zibo. The couple split up after Zhao learned that her boyfriend was texting other women on the side.

READ MORE: May 20 is Yet Another Chinese Valentine’s Day, Here’s Why

On the massive shipment of purple onions, Zhao left a spiteful note saying: “I cried for three days, this should make you cry!” 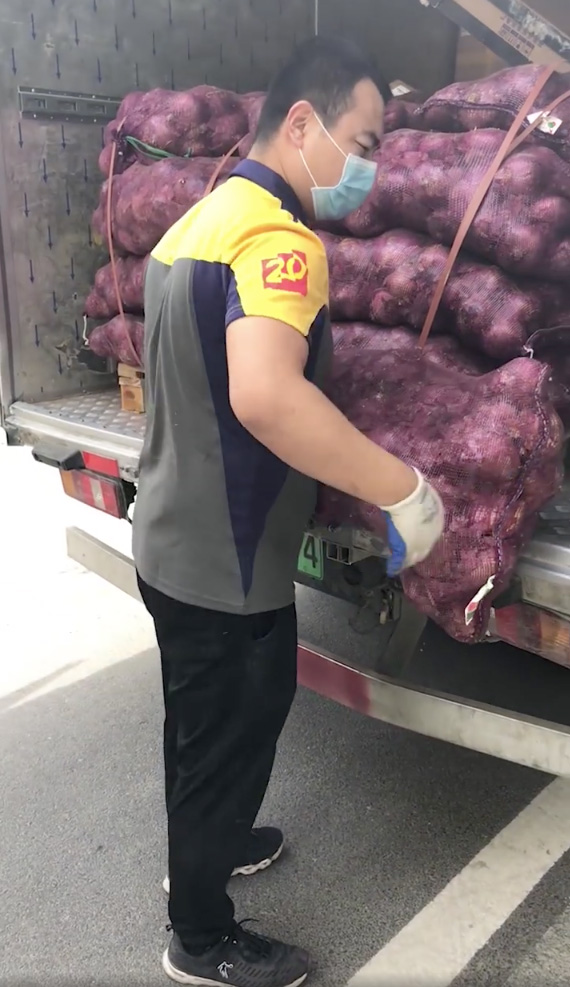 Tasked with the thankless job of delivering the produce, the deliveryman made 40 separate trips to the ex’s home to deliver all the onions. Unfortunately for Zhao, her ex-boyfriend doesn’t appear to be phased by the sacks of edible bulbs. In a phone interview with Passion News, he even questioned why he should be the one crying. 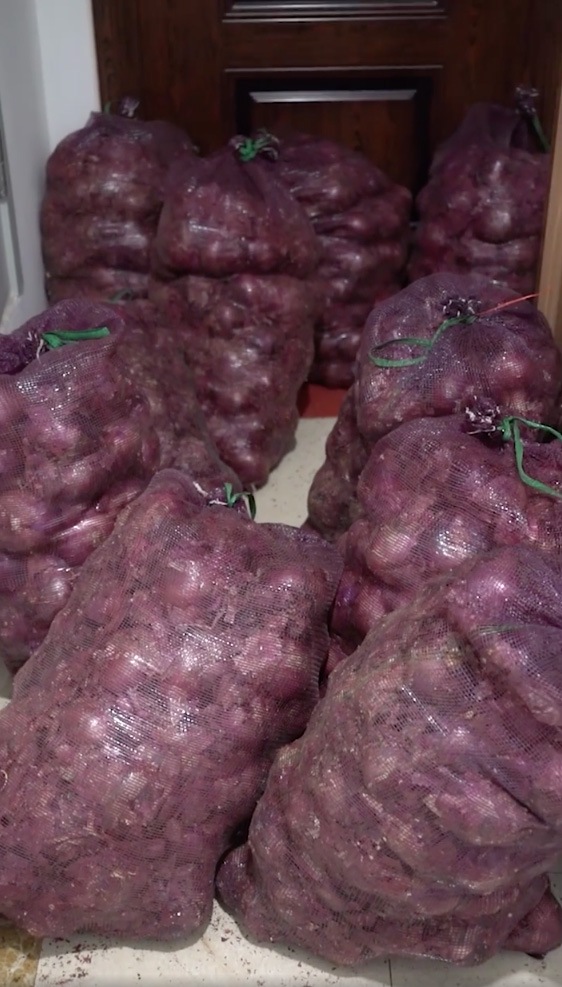 The stunt has gone viral on Chinese social media site Weibo, with over 150 million views, as of Tuesday. While amused by Zhao’s creative farewell gift, some think she wasted her money. “If that were me, I would turn around and sell [the onions],” one person commented regarding Zhao’s ex-boyfriend’s newly acquired onions.

While the cost of Zhao’s onion order was not mentioned, agricultural produce information site Huanong quotes purple onions from Shandong’s Jining city at RMB1,800 per metric ton. And since onions can last up to three months if properly stored, according to our new favorite website Doesitgobad.com, Zhao’s ex now has a new side hustle idea to profit from Zhao’s tears.