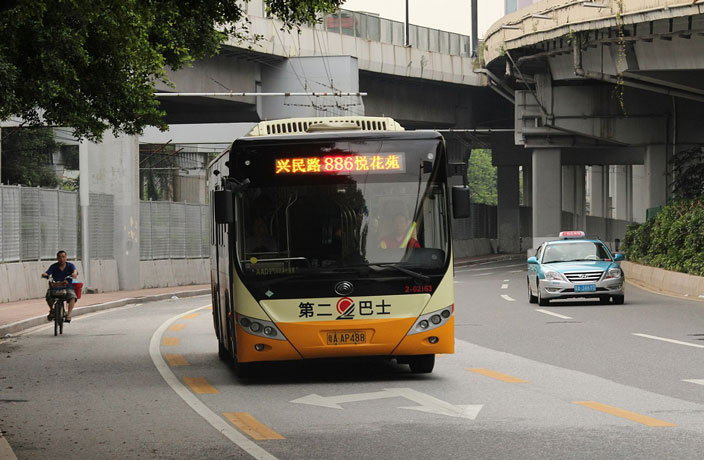 The Guangzhou Command Center for Novel Coronavirus Pneumonia Control and Prevention has released a statement outlining measures to reduce the risk of novel coronavirus transmission on the city’s public transit network.

The measures were first implemented on February 4 and will remain in place until February 9, according to GRTRadio.

Below, we break down the steps being taken by authorities in Guangzhou in response to the coronavirus and how they will impact your local travel plans in the coming days.

In an effort to reduce crowds on public transport and limit the potential for the novel coronavirus to spread, police from the Guangzhou Municipal Public Security Bureau’s traffic department are temporarily suspending the restrictions on non-local vehicles. The hope is that this will encourage more citizens to use their own car and avoid contact with strangers.

Until February 9, non-local vehicles will be able to operate in the city’s central districts without consequences or limitations. 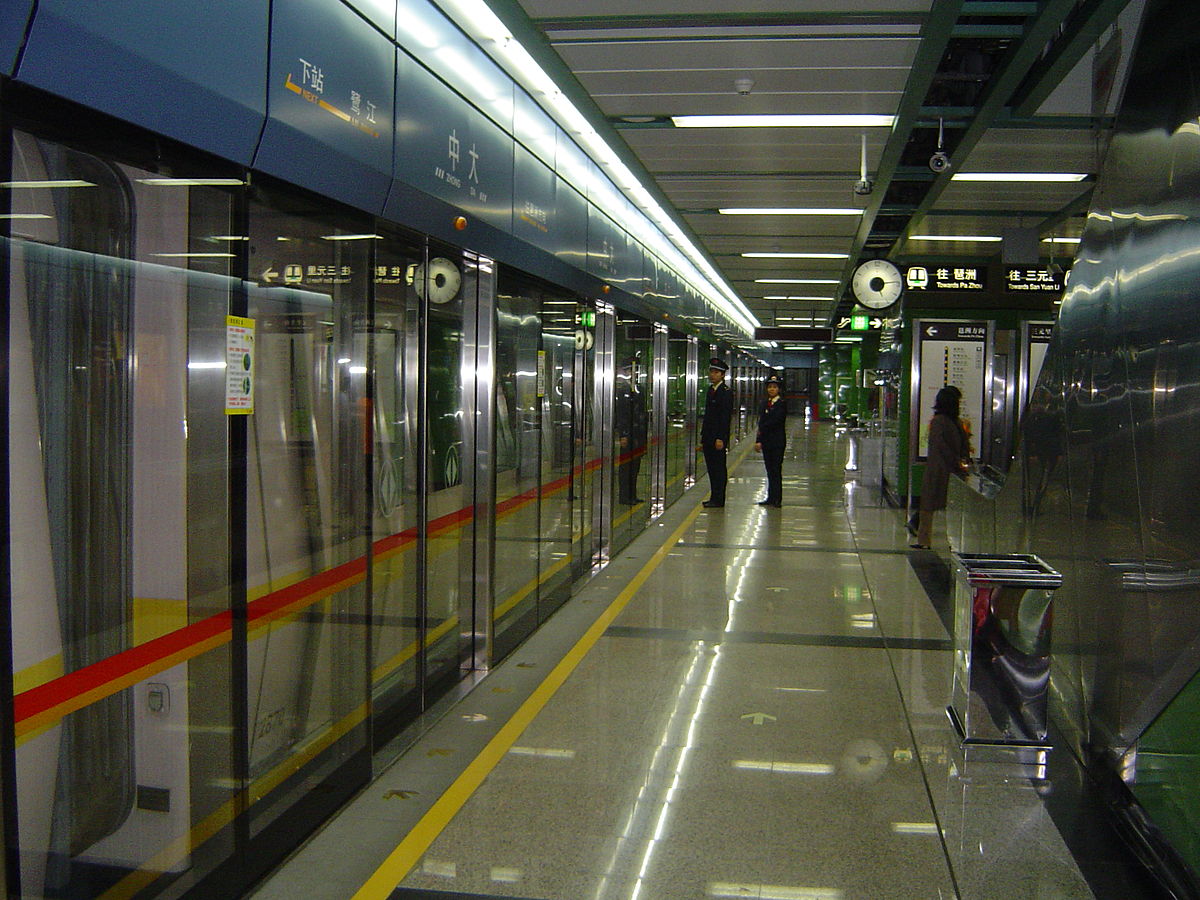 While the overall operating hours on all metro lines will remain unchanged, the frequency of trains will be altered. For example, trains on Line 14 and Line 21, among other lines, will arrive at stations in 12- to 14-minute intervals, according to GRTRadio. During rush hours, lines 1, 2, 3 (Panyu Square – Tiyu Xilu) and 5, in addition to other main routes, will operate with 5- to 8-minute intervals.

As a result of these operational changes, those commuting via metro should expect longer than normal wait times. 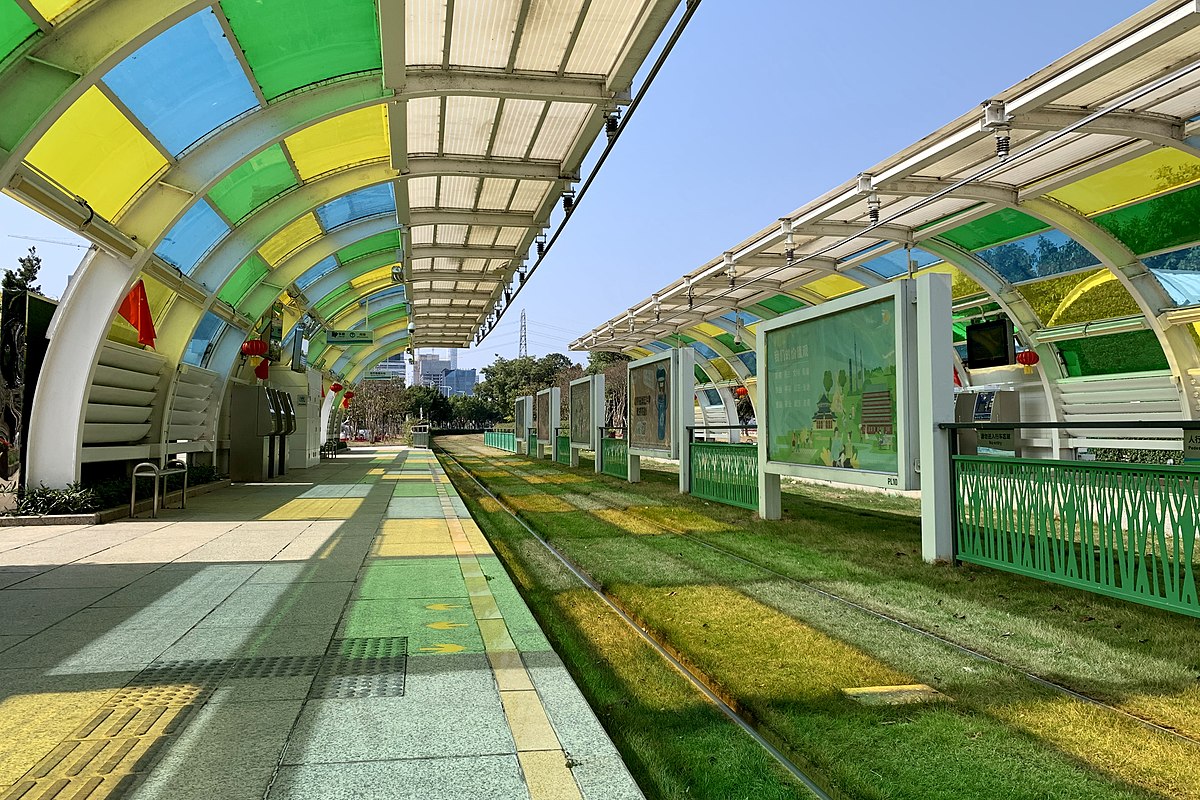 If you are a regular rider of the Haizhu Tram, which travels between Wanshengwei and Canton Tower, you may have already noticed that carriages are arriving at stations every 25 minutes (approximately). Normally, trams on the route arrive at stations in 10- to 13-minute intervals.

Hours of operation have also been altered, with the first tram leaving Canton Tower at 7.30am and the last leaving at 10pm. Trains from Wanshengwei also start from 7.30am, although the last train leaves the station at 10.40pm.

Much like the metro, tram commuters should expect longer wait times. 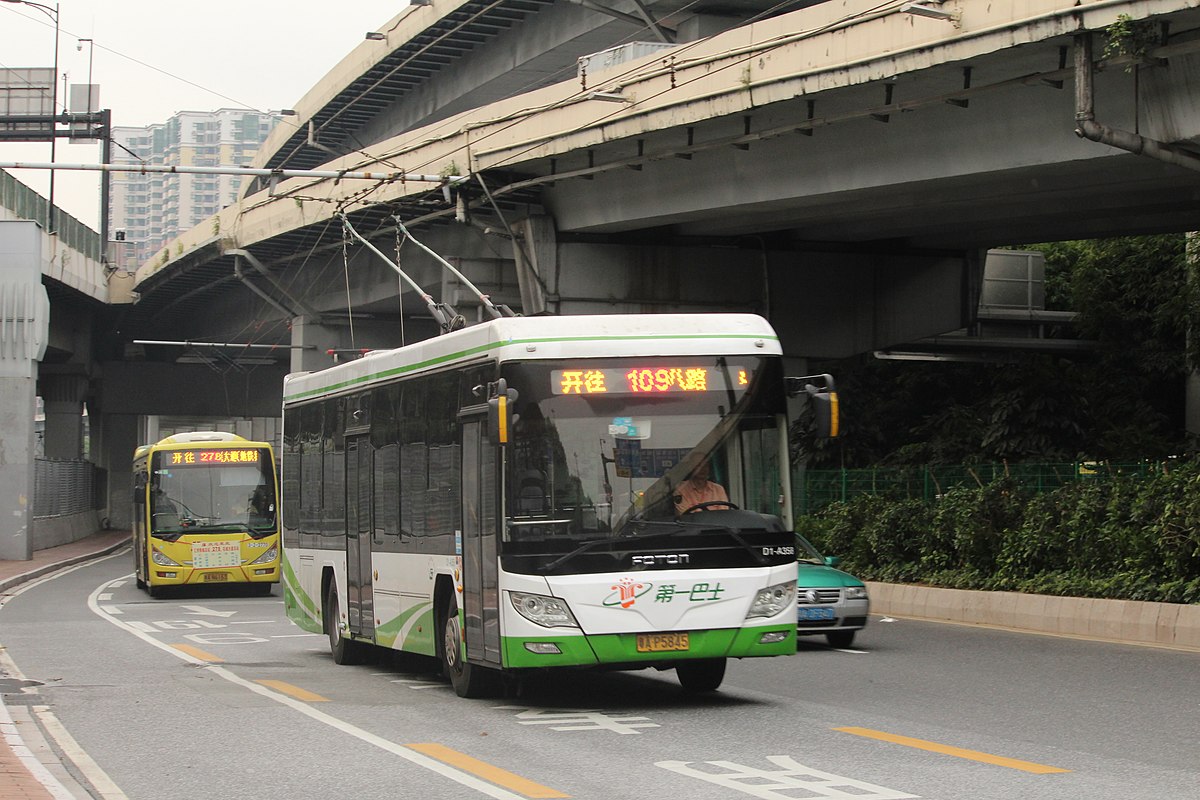 Bus No.109 in Guangzhou. Image via Wikimedia

City buses in Baiyun, Haizhu, Huangpu, Liwan, Tianhe and Yuexiu districts will depart from terminal stations every 30 to 60 minutes, meaning commuters can expect longer wait times along their preferred route. According to GRT, the first and last departure times have not been changed.

Of note: sightseeing buses, night buses and business buses, among other special buses, have been canceled for the time being.

Some Aquatic Bus Routes Shut Down

Several routes have been shut down in response to the novel coronavirus outbreak, including boats traveling between the Trade Unions Wharf and Qiankou, Baihedong and Baixianke as well as Fangzhi and Tianzi.

Vessels cruising the Yuzhu-Changzhou and Huangsha-Fangcun routes will depart every 30 minutes. During rush hour, boats on both aforementioned routes will leave every 20 minutes. 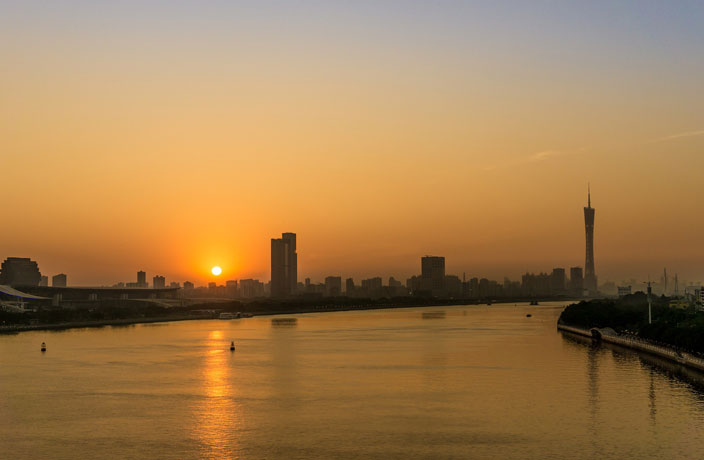 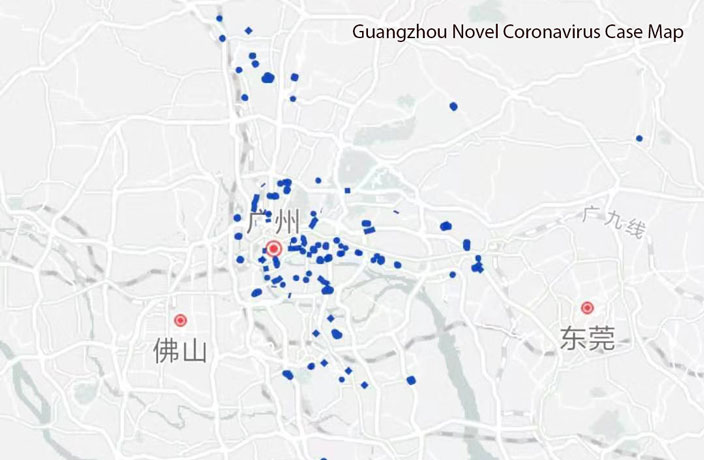