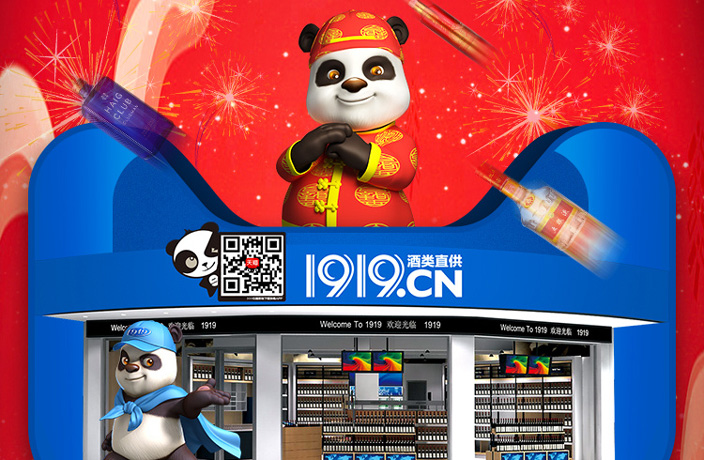 When it comes to food delivery, it’s clear that Dianping, Meituan and Ele.me have a commanding lead compared to other food delivery apps. However, what if you’re looking to get wine and spirits delivered to your door? That’s 1919’s domain.

With nearly 1,800 stores operating in over 500 Chinese cities, 1919 is an online-to-offline (O2O) drink retailer (think Hema), accessible via store and same-day app delivery. The alcohol specialists offer a wide range of domestic and imported wine, spirits and craft beer.

Prices are quite reasonable as well – at least for imported spirits like vodka, whiskey, rum, gin, etc. This aspect, along with an easy-to-use app, make 1919 a solid option if you’re looking to make a boozy purchase.

A popular feature on the 1919 app that has helped differentiate it from other alcohol retailers is its flash sale marketplace. Here, you can find some serious deals, like two bottles of Bordeaux for RMB70. And with the holidays coming up, expect some quality flash sales to pop off.

Last year, 1919 also received a RMB2-billion investment from Alibaba, which has been used to continue expanding the company’s presence in the Middle Kingdom. Aside from financial stimulus, the tech giant has also provided support in e-commerce and logistics, among other crucial areas, to further expand the business.

The Chengdu-based online drinks retailer has grown at a rapid pace since it was founded in 1998; the platform’s revenue reached RMB3.3 billion in 2017, and is projected to hit RMB7 billion this year.

One drawback to 1919’s app – liquor delivery ends around 9pm (depending on your nearest store), meaning you should stock up early or you’ll be relegated to the neighborhood convenience store for a liquor run.

1919 is available on iOS and Android devices. 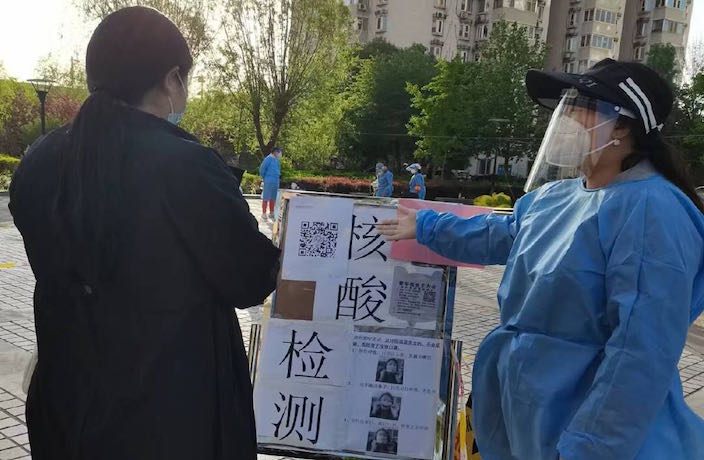