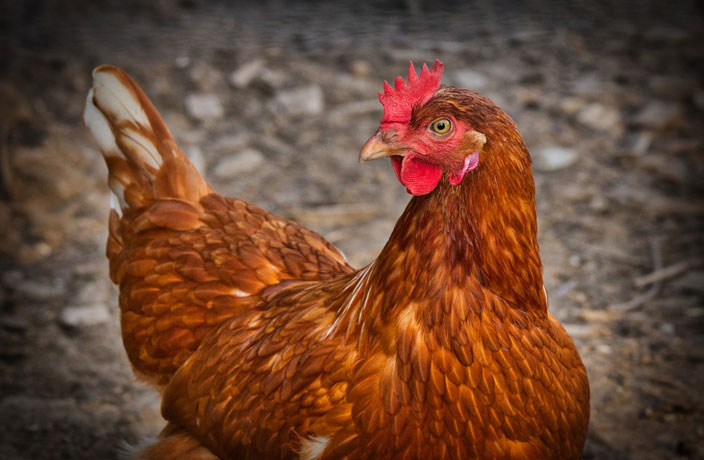 While cities like Beijing and Shanghai work to enforce their ‘no eating or drinking’ rule on the metro, subway officials in Chongqing recently grappled with a slightly bigger, more feathery nuisance – a live chicken.

A Sunday report by the Paper claimed that a woman attempted to enter the Chongqing subway with a presumably less-than-happy hen, but subway staff were quick to stop her, noting that pets and fowl are not permitted on the city’s metro.

The catch, she learned, was that if the bird is dead, it is classified as food rather than a live animal.

Uninterested in wasting her time, the quick-thinking ayi made her way to the nearest garbage can, where she slashed the neck of the distressed bird.

The ‘fowl play’ was caught on camera by a passerby, with the woman looking calm as can be as she does the deed. A subway worker is also visible in the video and the two appear to be talking as the woman plucks feathers from around the chicken’s head, but the staff member makes no effort to intervene.

Watch below to see the ayi go about her business in the station (VPN off):

According to Global Times, netizens seemed generally supportive of the woman’s action, with many noting that the slaughter was clean, and didn’t leave any feathers or blood around the station. Another netizen applauded the woman’s initiative in skirting Chongqing Metro’s (pretty reasonable) rules.

So take note next time you’re in Chongqing, a live chicken on the subway is a no-go, but by all means, feel free to unload fresh animal blood into a public trash can.

READ MORE: Woohoo! You Can Exit This Chongqing Metro Station via a Slide 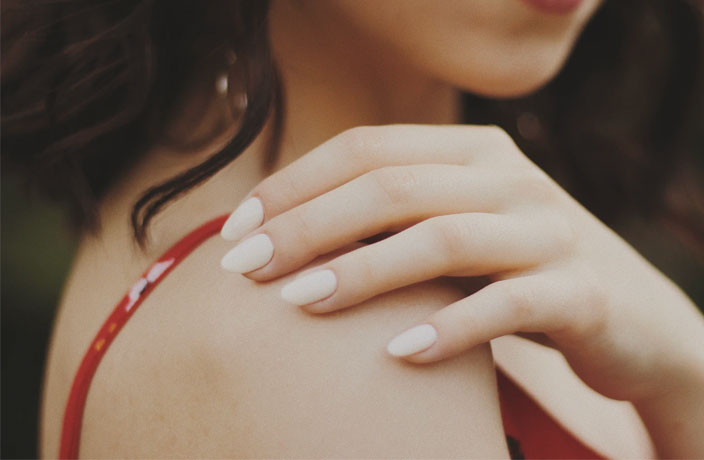