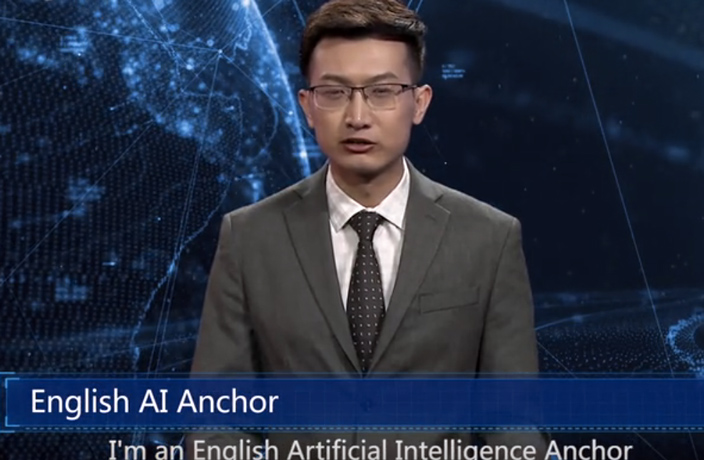 An AI-integrated virtual TV anchor debuted at the World Internet Conference in Zhejiang province on November 7, drawing a lot of attention from around the world. The TV character, which did not provide any name, was created from video clips of human hosts and speech synthesis.

According to Xinhua, the ‘male’ news anchor is “the world’s first artificial intelligence news anchor,” whose voice and appearance was modeled after Zhang Zhao, a human anchor who works at the news agency (that must have been weird to watch). Check out the video below to see the AI anchor introduce ‘himself’ (VPN off):

In the video, the computer-generated ‘person’ tells listeners, “the development of the media industry calls for continuous innovation and deep integration with the international advanced technologies.”

Apparently, this wasn’t a gimmick.

The news agency aims to use the virtual anchor as a reporter who can cover stories 24 hours a day. The company believes this new innovation will improve efficiency and cut production costs.

While the 30-second report was an incredible display of technology, we think the synthesized voice could use a bit of tweaking before wanting to tune in to an actual segment. At least one Weibo user agreed with us, writing, “There is room for improvement with his pausing and expressions.” 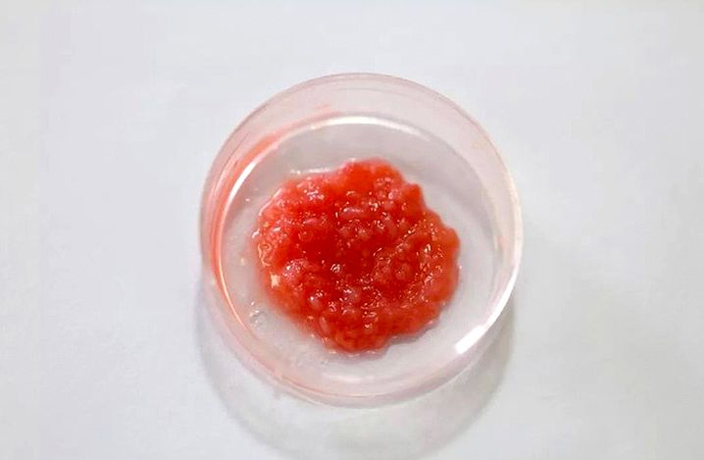 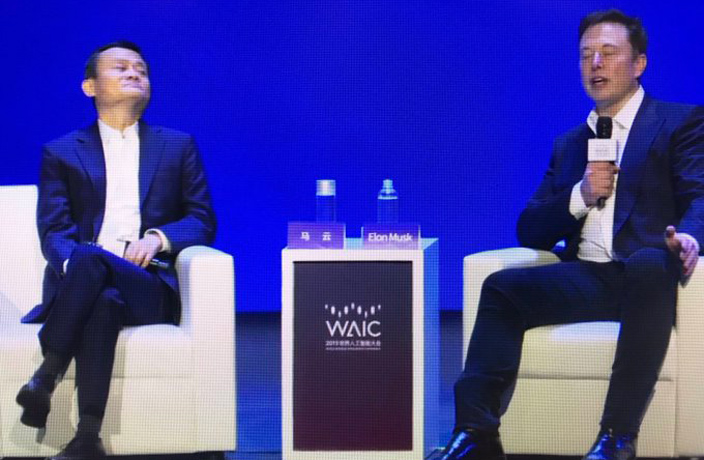 What do you do when you have no time to talk to your girlfriend? Develop a chatbot, obviously.

Want to Major in AI? You'll Soon Be Able to at 35 Chinese Universities