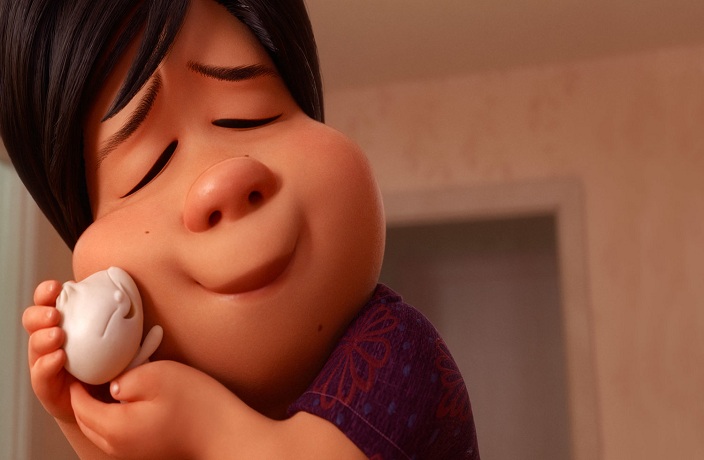 Incredibles 2 is without a doubt one of the most anticipated animated films this summer. But before audiences watch the Parr family save the world again, they will see a short film starring none other than baozi (steamed buns), a unique staple of Chinese cuisine.

Titled Bao, the seven-and-a-half-minute short film centers on a Chinese-Canadian woman suffering from empty nest syndrome. Suddenly, one of her homemade dumplings springs to life, giving her a second shot at motherhood. "It's kind of like a Chinese Gingerbread Man Story," Domee Shi, the director of Bao and Pixar's first female short director, tells Entertainment Weekly. 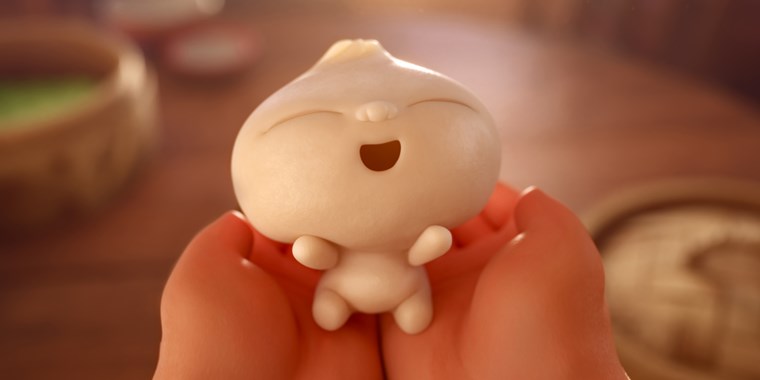 If your breath was taken away by the exquisite special effects in Coco, you won't be disappointed by Bao. The animators went to great lengths to make the food in the film look appealing and appetizing. They even went as far as hiring Shi's mother as the cultural consultant on the movie. She demonstrated her dumpling-making skills to the crew members so they could reproduce the process with as much detail as possible.

Of course, Shi's mother's involvement in the film doesn't end there. The movie's plot is loosely based on Shi's upbringing as the only child of Chinese immigrants. As Shi recalls to NBC, when she was a child, her mom would treat her like a "precious dumpling," incessantly making sure she was safe and sound. This may also explain why the short is titled Bao, which means both 'steamed bun' and 'treasure' in Chinese. 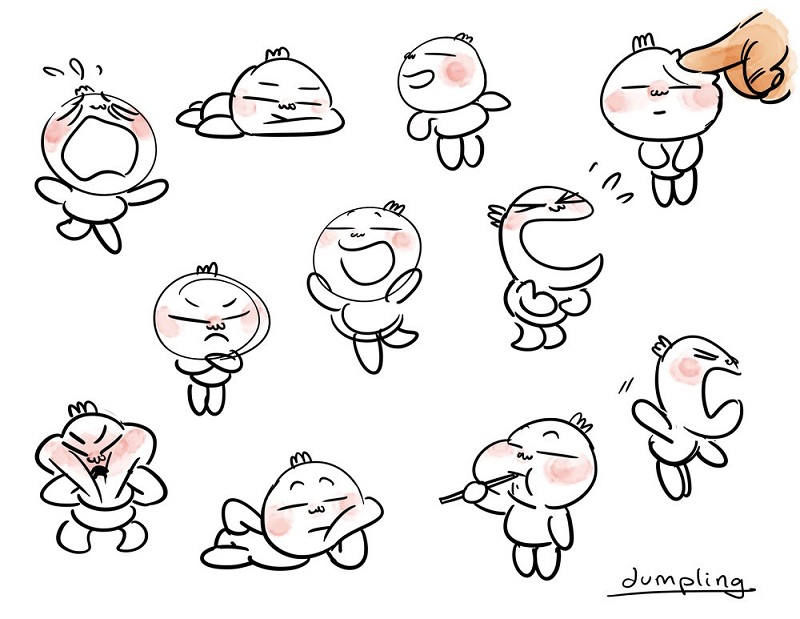 Both Shi and Becky Neiman-Cobb, the producer of the film, hope the cultural authenticity and the depiction of a parent-child relationship will resonate with Asian and immigrant audiences. "Non-immigrant audiences can find something they can identify with as well," Shi tells NBC.