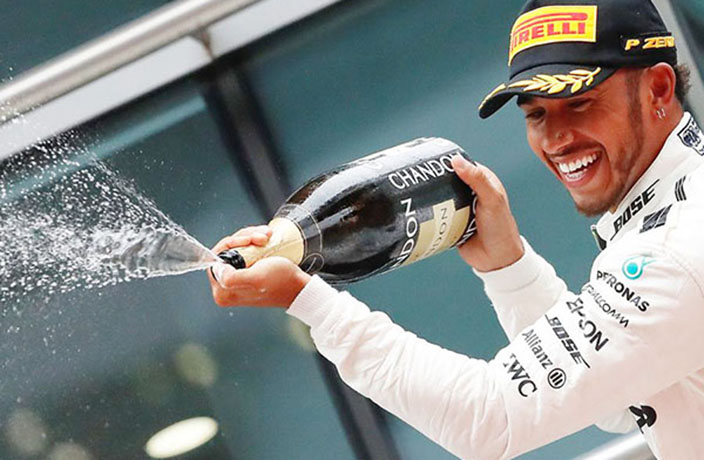 Motorsport fans gathered together in the rain to attend to the 2017 Chinese Grand Prix Formula One Championships at the Shanghai Circuit.

While nothing may ever top the drama of 2015's race — which saw winner Lewis Hamilton spraying champagne in a woman's face and a fan running onto the track — this year's edition was still quite the showdown with Hamilton (of Team Mercedes) taking back his first place spot after not even cracking the top five last year. This was his record fifth win in China. 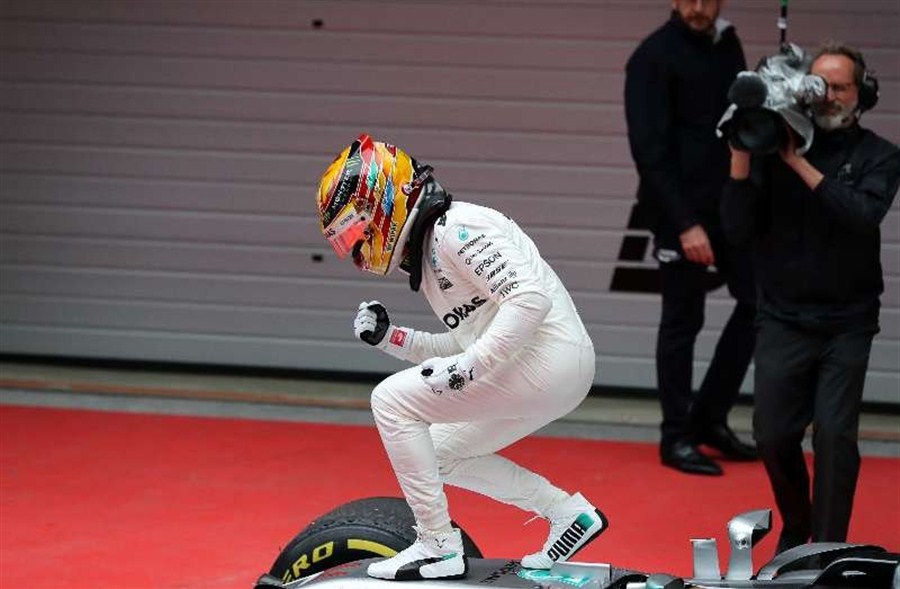 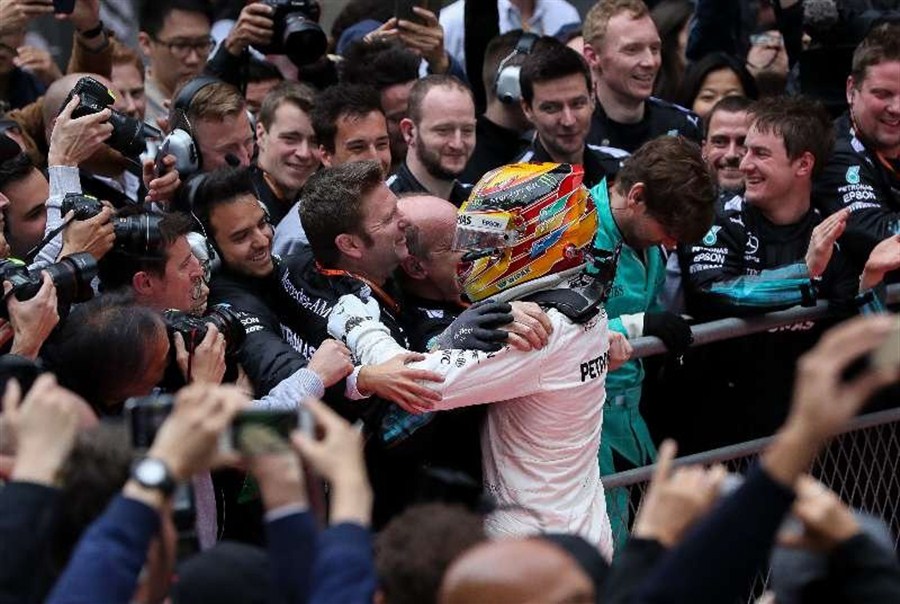 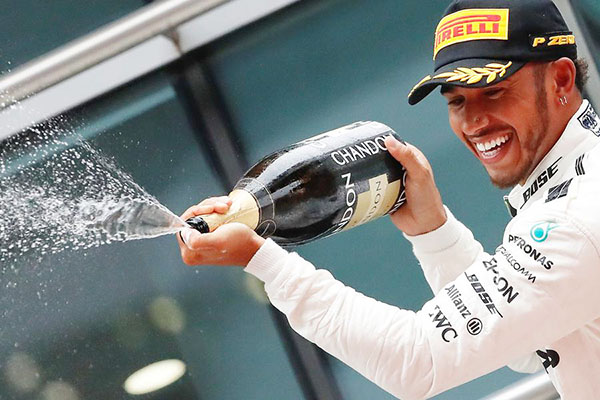 It was a key victory for Mercedes, which headed into the race second place in the overall standings following an upset victory by Ferrari in Australia last month.

It was the 54th career win for the Brit, who came in 6.2 seconds ahead of Ferrari rival Sebastian Vettel of Germany. Red Bull's Max Verstappen, who started the race in 16th place, was able to speed into third. 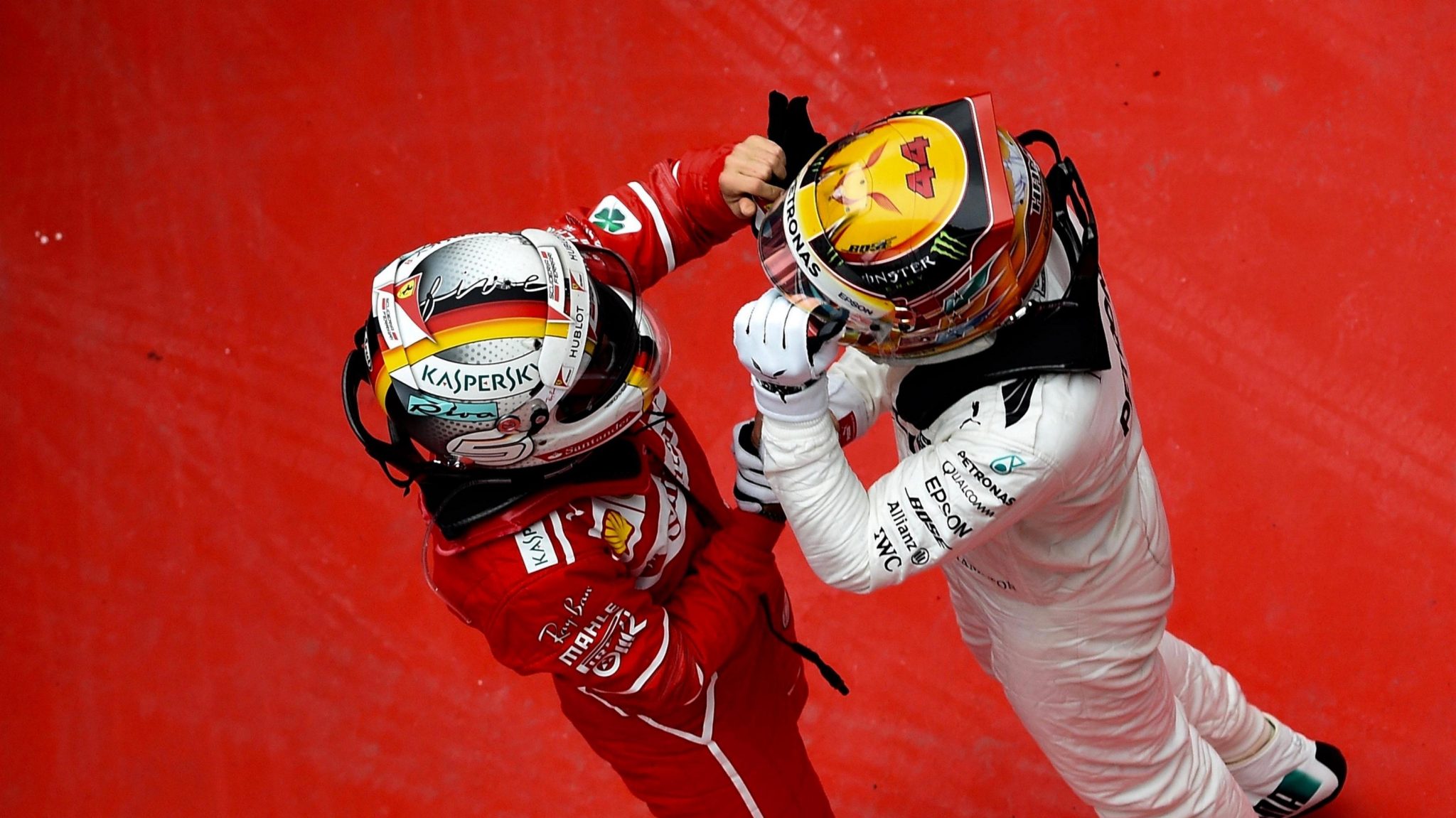 Vettel and Hamilton give each other high fives. 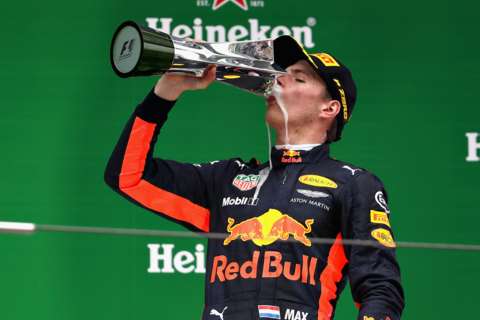 Mercedes is now a single point ahead of Ferrari in the team standings, while Hamilton and Vettel are tied at number one in the driver rankings.

Some more photos from the weekend... 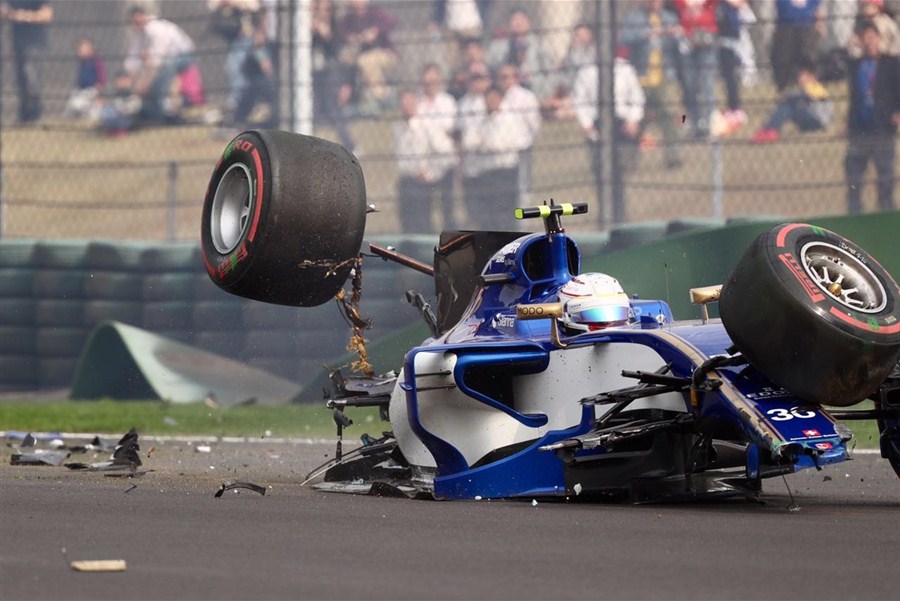 Sauber's Antonio Giovinazzi crashes his car during the first qualifier. He crashed twice in two days. 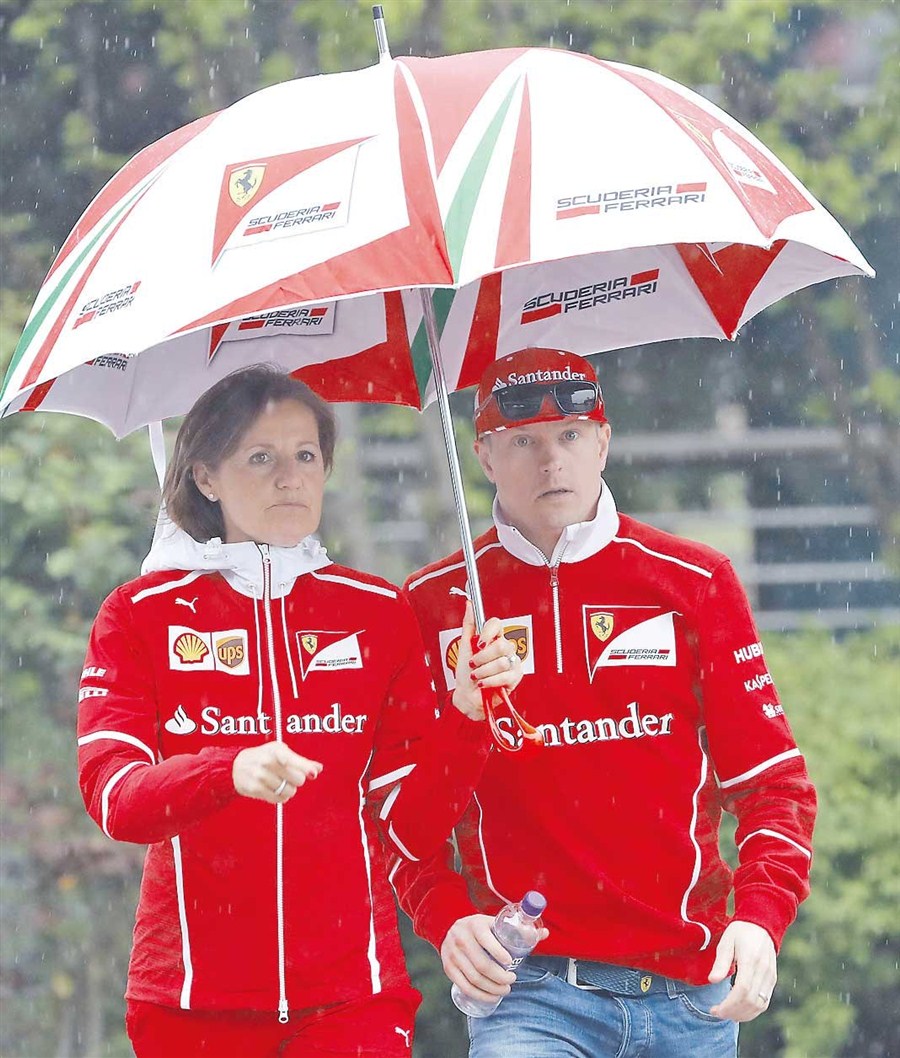 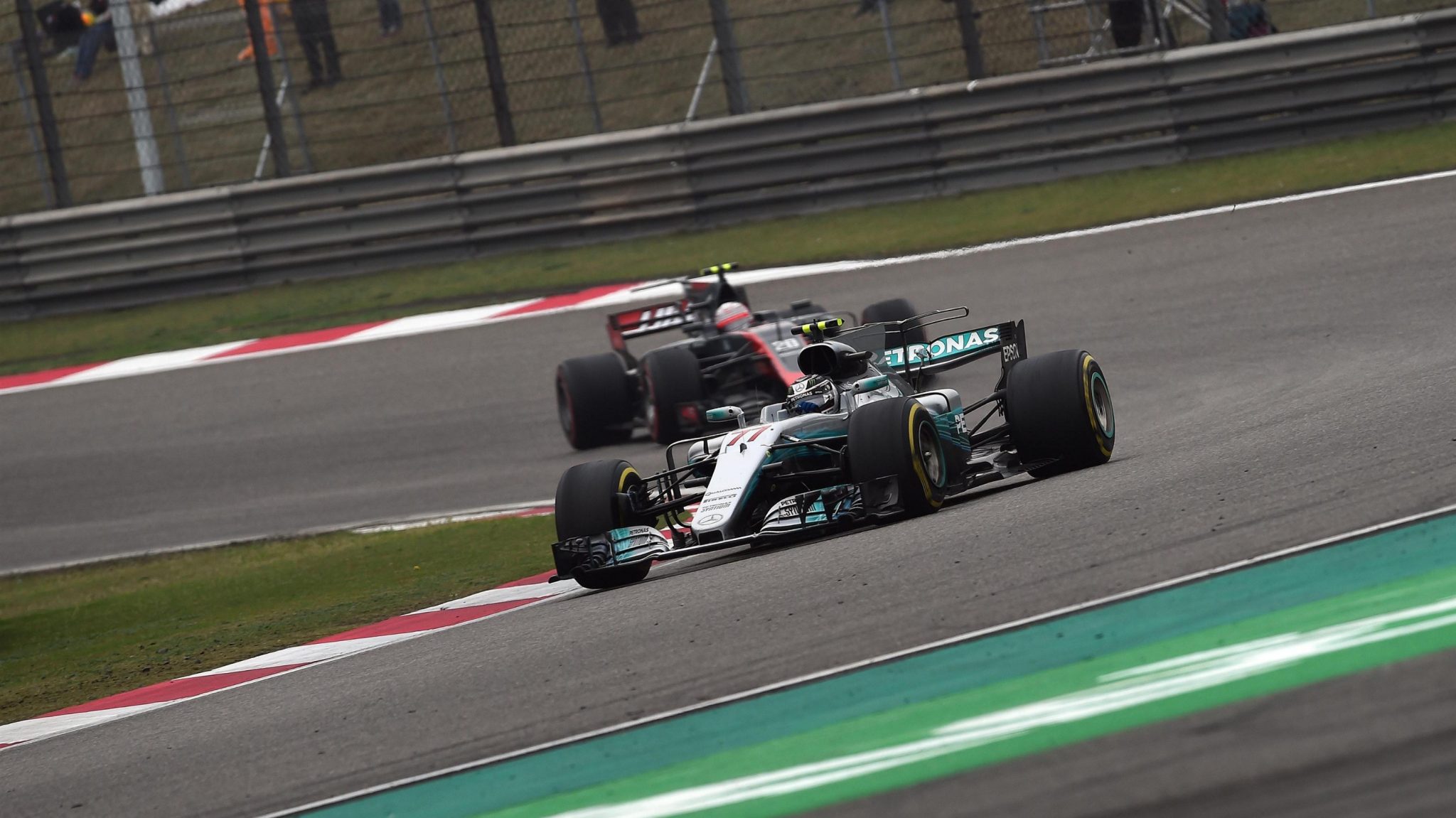 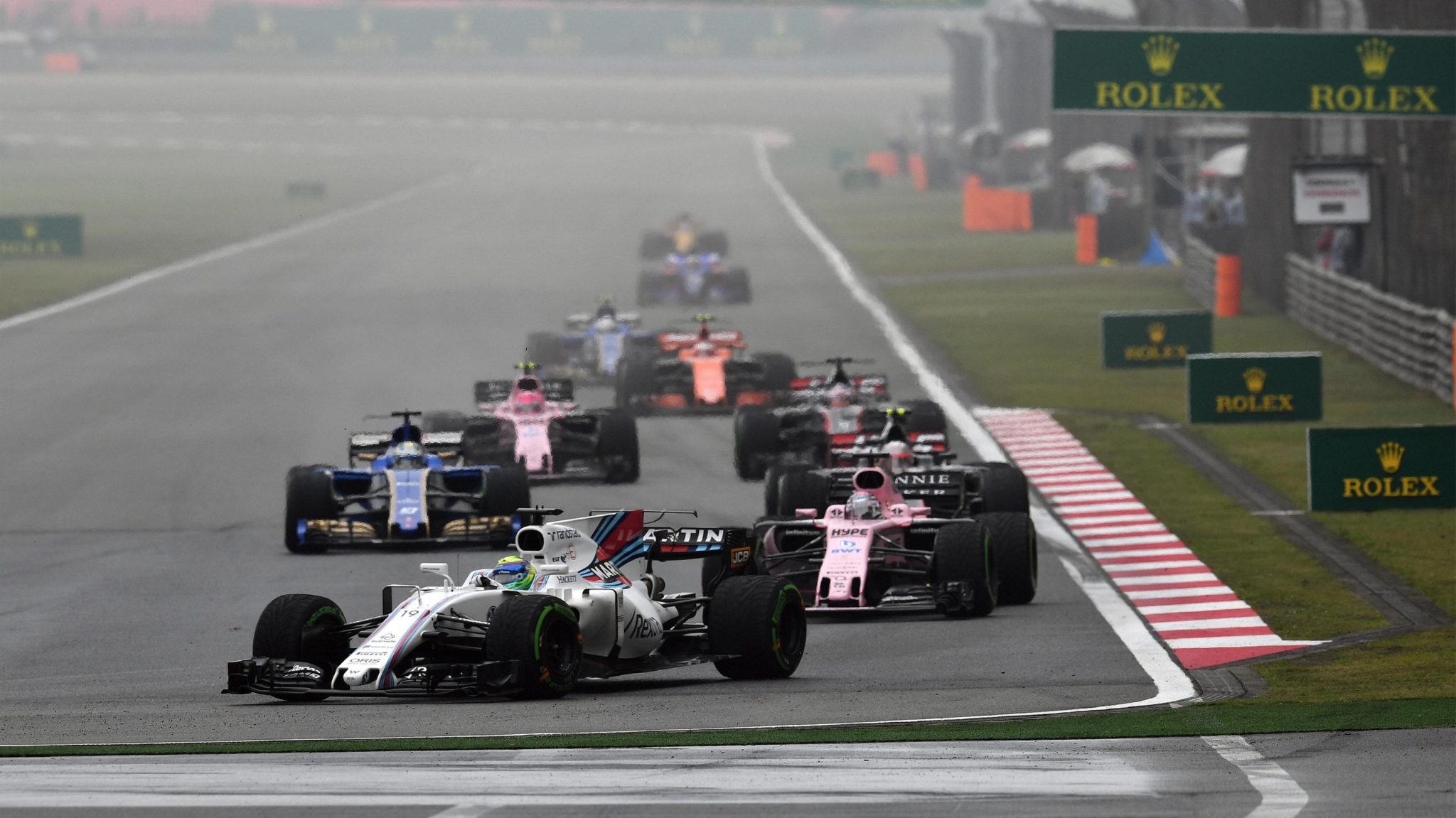 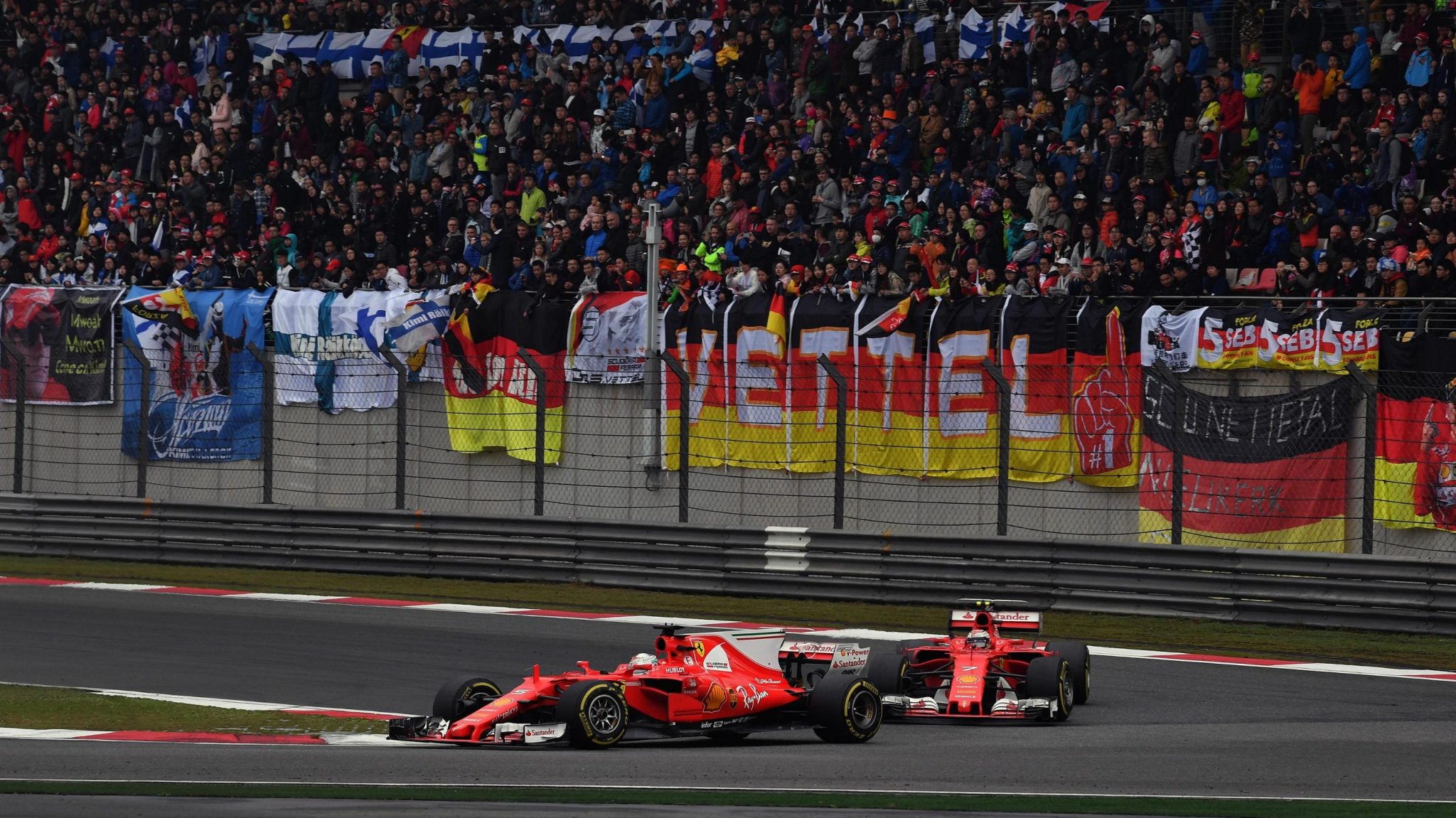 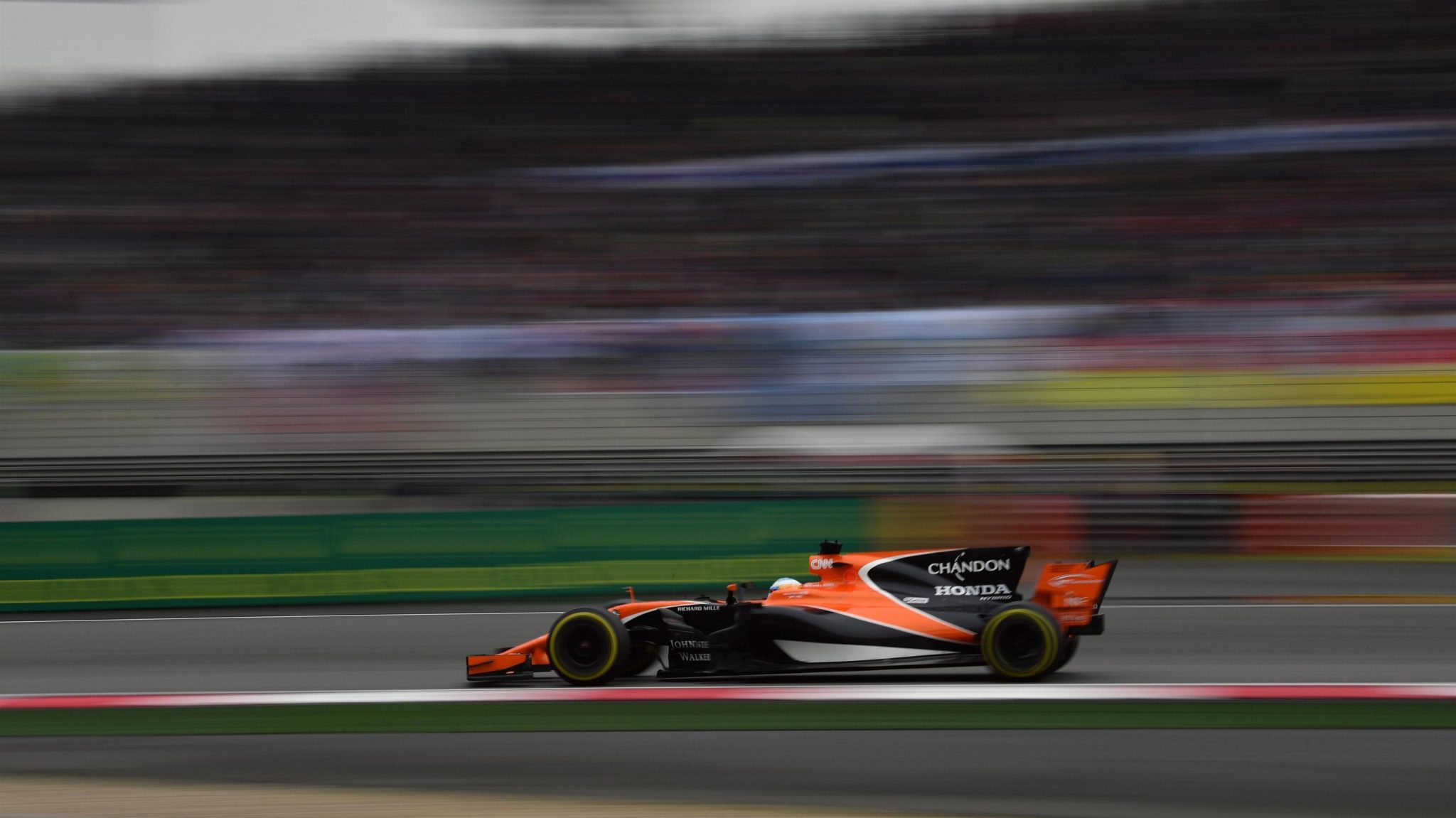 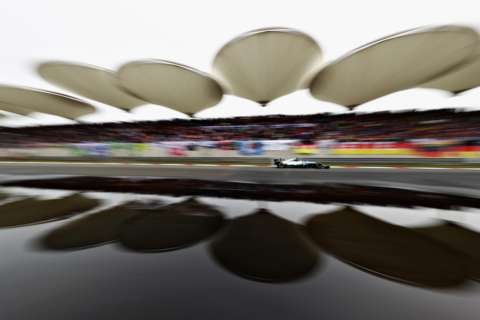