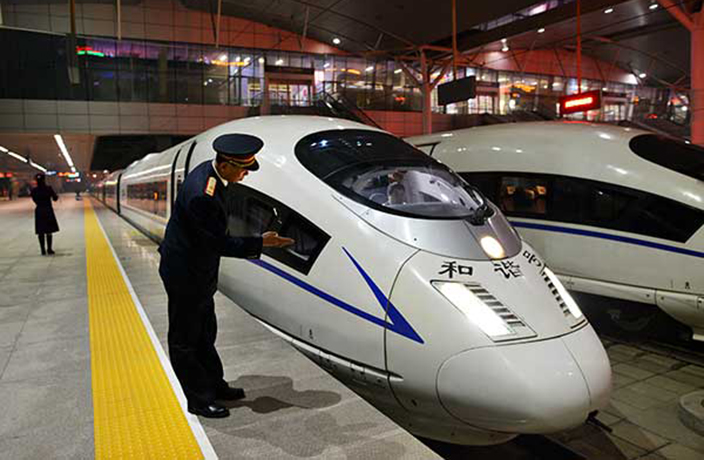 Traveling between Beijing and Tianjin is hopefully going to get a whole lot more convenient (and hopefully cheaper!) for regular commuters. A plan to offer monthly passes for high-speed trains traveling between the neighboring cities is now in the works, the mayor of Tianjin announced on Monday.

In addition to monthly rail passes, toll fees on the expressway linking the capital and Tianjin may soon be a thing of the past.

These plans are all part of recent efforts to improve transportation between the cities of Beijing, Tianjin and Hebei province.

Wang Dongfeng, the mayor of Tianjin, is also aiming implement a universal prepaid rail card across all cities in Beijing, Tianjin and Hebei province by the end of this year. This universal card, called Yikatong, is currently being used in 12 cities in the region.

However, the expanded universal card system is still in its planning phases and Tianjin's transportation bureau has not yet announced specific dates as to when they system will debut.

Prepaid express cards for trains traveling to and from Beijing and Tianjin were rolled out in 2009, which helped to speed up the ticket buying process for regular commuters. And in 2012, these cards started doubling as debit cards that can be used in 20 intercity rail lines around the country.

Universal prepaid cards and monthly passes are sure to be welcomed by commuters in the capital. There is currently no option for discounted tickets for regular rail passengers, who have to pay RMB54.5 to travel from Beijing to Tianjin. 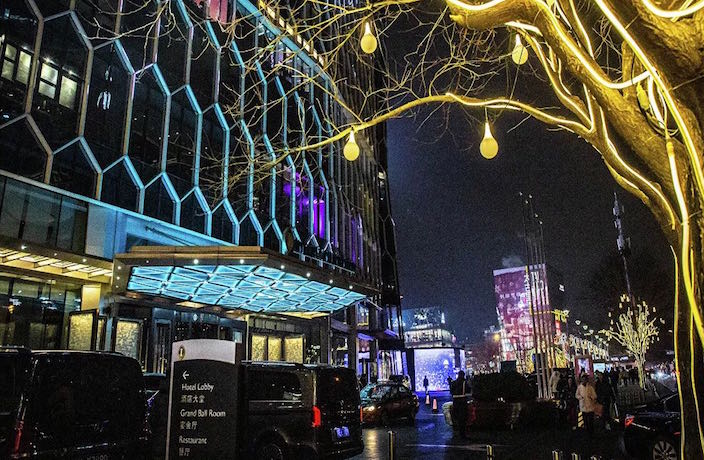