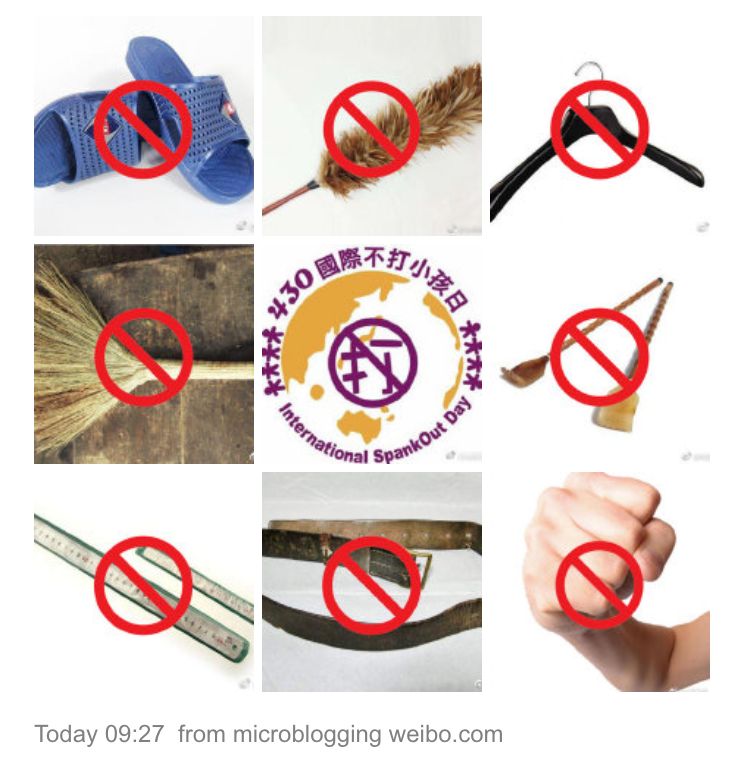 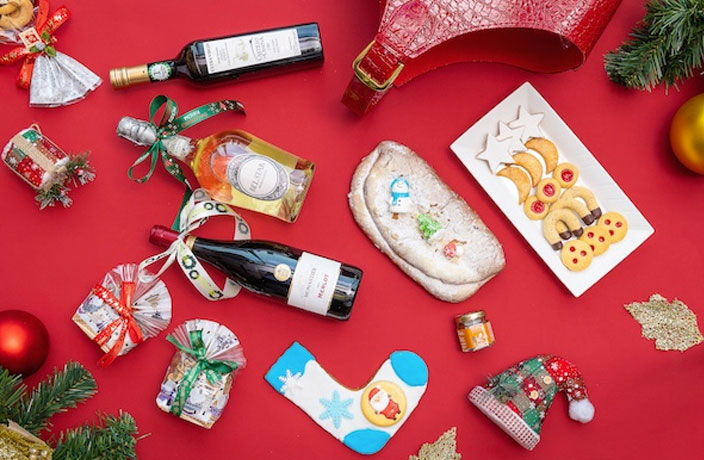 The hotel is going all out with a winter wonderland theme. 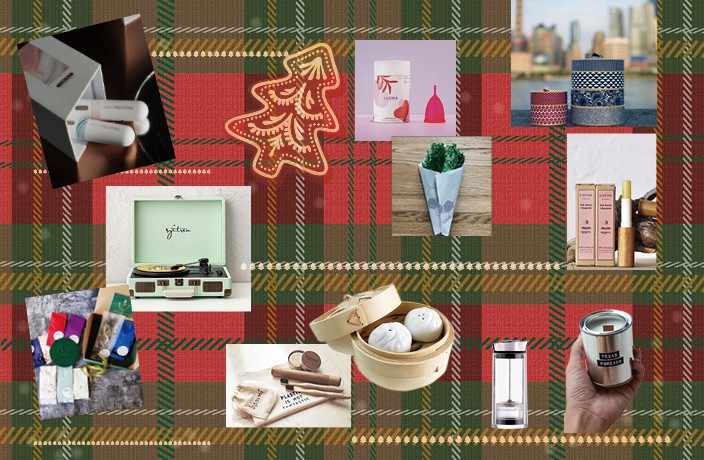 The first week of December and there's a chill in the air.