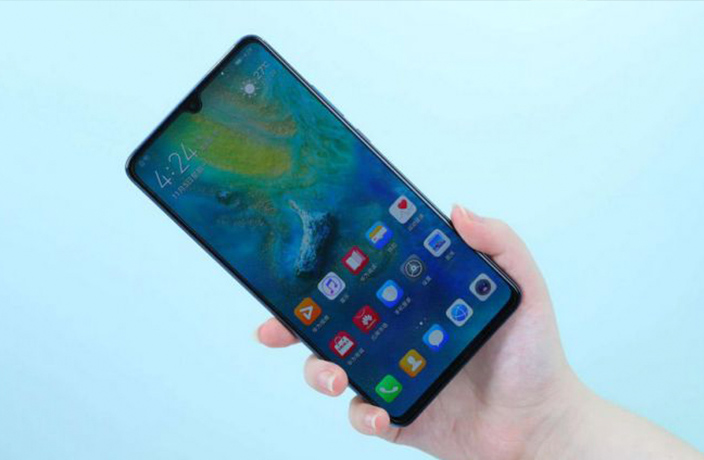 Looking to upgrade your phone? Last Friday, Huawei announced its first commercial 5G mobile phone, the Mate 20 X, in Shenzhen. The announcement comes as Chinese cities race to implement the necessary 5G infrastructure all across the country.

Starting earlier this year, Shenzhen piloted 5G in multiple areas, including the metro and the Qianhai Free Trade Zone. Other cities such as Guangzhou already have a 5G-covered airport, and Shanghai is set to have a railway station with 5G coverage by the end of the year.

China Daily reports that the Mate 20 X 5G base model comes in at RMB6,199 (as of press time), which is “far lower than industry experts’ forecasts, which [predicted] that the first 5G models would run [around] RMB10,000 due to high production costs.” What’s also impressive is that the phone supports both stand-alone and non-stand-alone 5G networks. In comparison, its rivals currently only support non-stand-alone 5G networks, which means the smartphone still relies on existing 4G infrastructure for some functions.

The phone, of course, is lightning fast. An analyst at the China Academy of Information and Communications Technology, Ma Xin, said the peak download speed of the new phone can hit up to 1,850 megabits per second in lab tests.

At this point, we’re not sure if you’d call this a phone or a tablet. The ‘phablet’ boasts a 7.2-inch screen (the largest iPhone screen is 6.5 inches on the iPhone XS Max), perfect for watching movies and gaming. It supports cloud gaming in high-def, versus relying on the gamer’s device which usually requires a large amount of computing power. However, traditionalists beware, there is no headphone jack – so you’ll have to resort to bluetooth devices or a dongle.

Pre-orders are now accepted for the Huawei Mate 20 X (5G) and will go on sale in China on August 16. 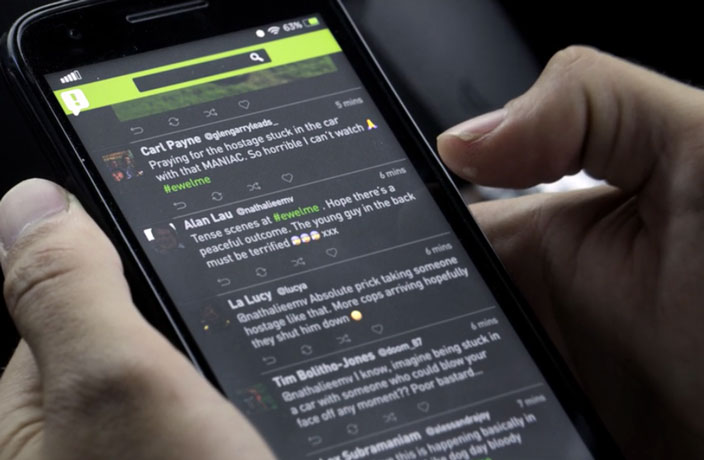 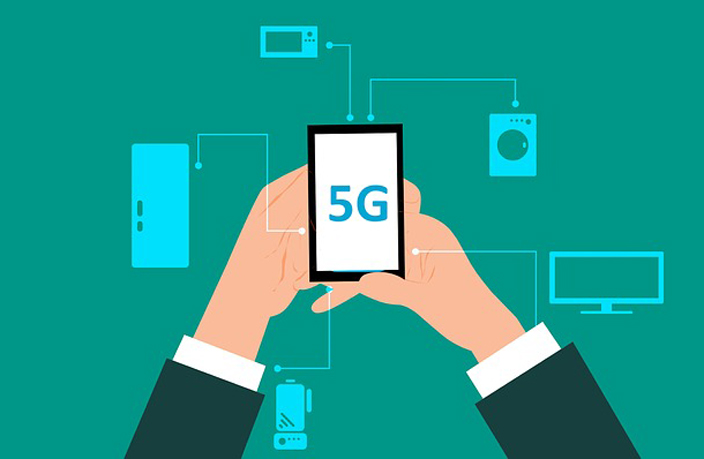 5G Is Officially Here, but It's Expensive...