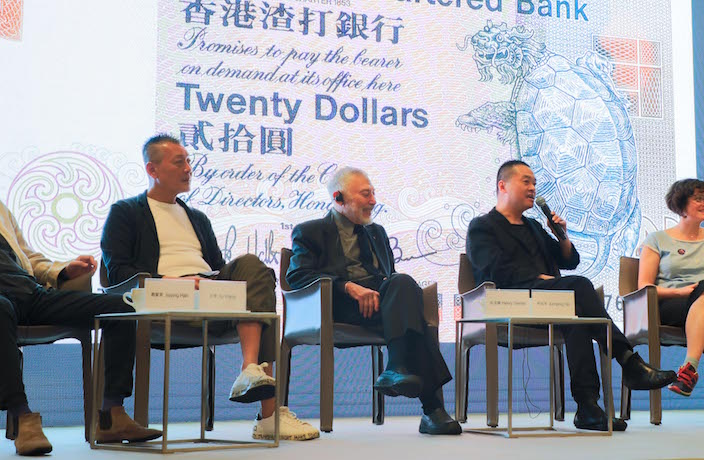 “Humanity is a basic trait.”

This is how Henry Steiner, a much traveled Austrian Jew who grew up between countries in Europe before moving to the US at the age of five years old, came to understand Chinese culture.

“One of my favorite poets is Li Bai and his poems don’t get old you know. You don’t have to be Chinese to appreciate him,” Steiner tells me. “The reason that I like Li Bai so much is because his poems were used as some of the lyrics in Gustav Mahler‘s ‘Song of the Earth.’ That gave me insight into China and also showed that humanity is a basic trait, the trappings might be exotic but the soul is, of course, human.”

Henry Steiner arrived in Hong Kong in 1961 after signing a nine-month contract with The Asia Magazine to oversee the publication’s launch in the city. That nine-month contract turned into two years, before Steiner set up his own company, Graphic Communication (now known as Steiner&Co.). 58 years on and he is still there and has become widely known as the ‘Father of Hong Kong Design.’

You have undoubtedly seen one of Steiner’s designs, which are hidden in plain sight throughout Hong Kong and around the world. The HSBC logo? Steiner’s design. Hong Kong’s paper currency? Steiner. The intellectual, well-read man behind these designs has also become a by-word for cross-cultural design after the publication of his 1994 book, Cross-Cultural Design: Communicating in the Global Marketplace. 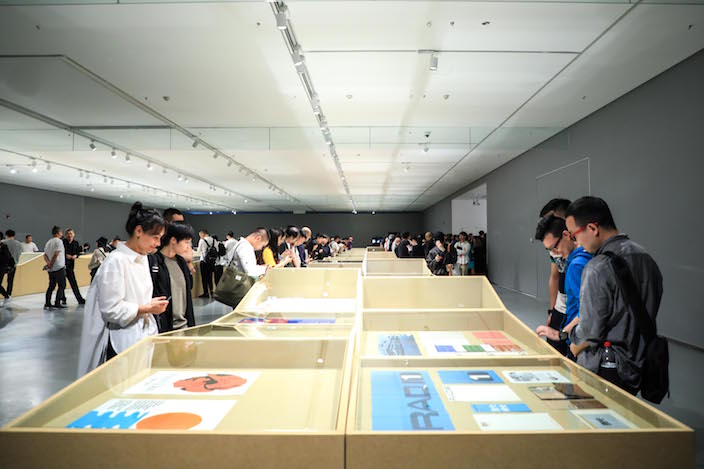 Naturally, then, our conversation turns towards recent cross-cultural advertising campaigns that have gone awry, such as Dolce & Gabbana and Burger King’s tacky use of chopsticks in campaigns over the past year.

“You know this idea of being clumsy with chopsticks, it’s just too thick-headed,” Steiner says, adding “I don’t think it’s a huge scandal. I think it’s stupid. You know that there are a lot of stupid things happening all the time. It’s an absolute blunder but it should have been made fun of rather than turning the companies into martyrs.”

Steiner’s ideas concerning cross cultural designs tend towards a contrast of cultures, placing aspects of mythology, folklore or history from two cultures alongside one another so that each strengthens the impact of the other. In contrast to that, he’s very much opposed to the idea of fusion. “When the design turns into a stew, [when you begin to think] ‘you know what? why don't we just toss anything in.' Then the elements become indistinguishable.”

Steiner’s work is currently on display in Shenzhen’s Design Society, which has collected designs from throughout his career in Hong Kong and farther afield. Shenzhen as a city is on the cutting-edge of just about everything from unrelenting urban development to urban air mobility and facial recognition technology to artificial intelligence projects.

As with his comments on Li Bai above, Steiner feels that there’s nothing old fashioned or outdated about Chinese history and mythology, which he frequently references in his work. Take for example his designs on the Hong Kong bank notes, comissioned by Standard Chartered in 1975. Each of the five notes from HKD20 to HKD1,000 feature one of the five animals representing the five natural elements. This is symbolism that does not grow old, as Steiner suggests. 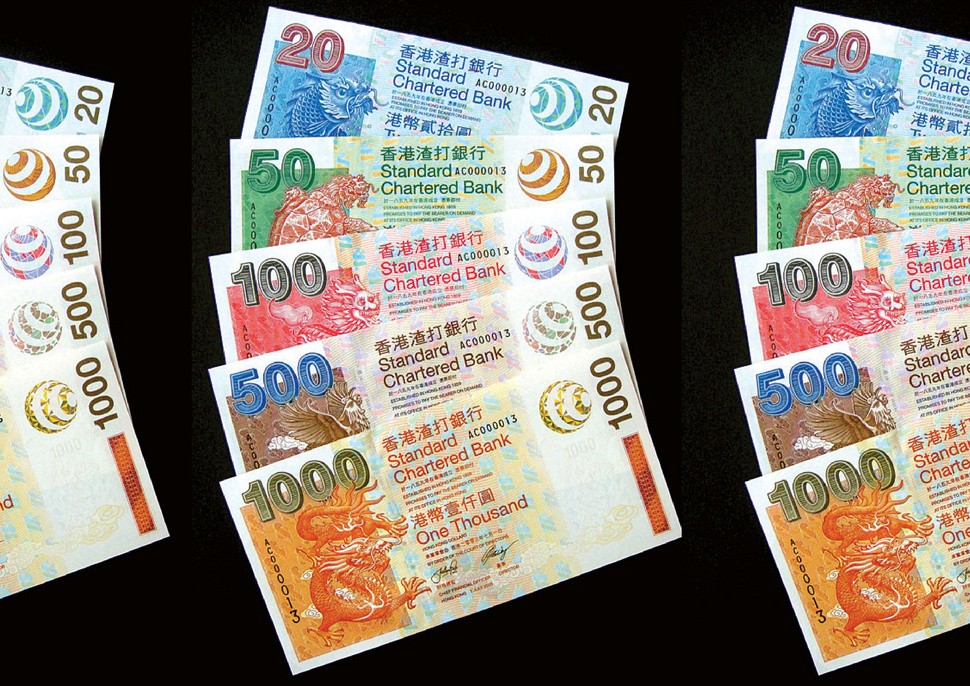 Steiner says that he had little trouble adjusting to life in the Fragrant Harbor when he first arrived. While he ascribes some of his comfort in foreign lands to a childhood spent moving between countries, he also recognizes that the English-speaking business environment in the city was certainly very helpful.

With that being said, life in Hong Kong is changing swiftly. Back around the time when Hong Kong was being handed back to China, Steiner compared the handover to the Anschluss, for dramatic effect, while also noting in the same breath that the process of handover was pleasant and came without much trouble for the city.

“There was a great deal of fear and angst because of what was happening. And I think that on the whole, the results have been kind of benign,” He says about Hong Kong today, although he goes on to say about his adopted city: “I feel that, ironically, Shenzhen is a better example of what Hong Kong should be.”

If you want to learn more about the designer’s work, you can catch Henry Steiner • Graphic Communicator at Shenzhen’s Sea World Culture and Arts Center now. 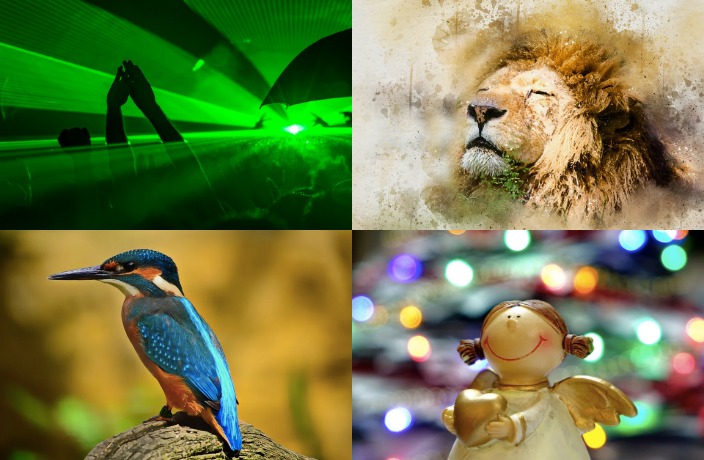 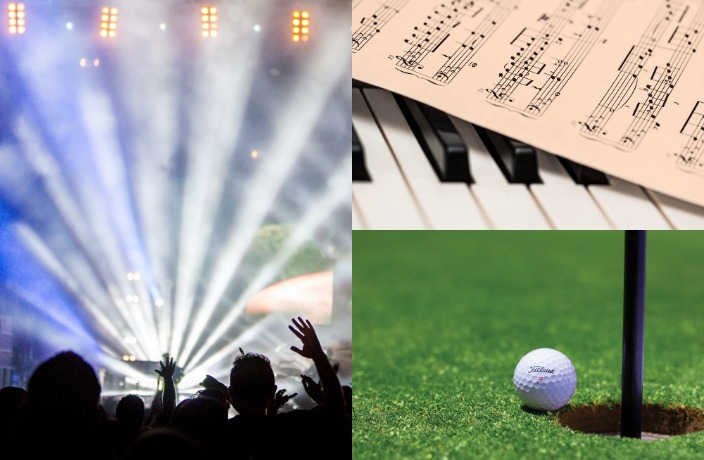 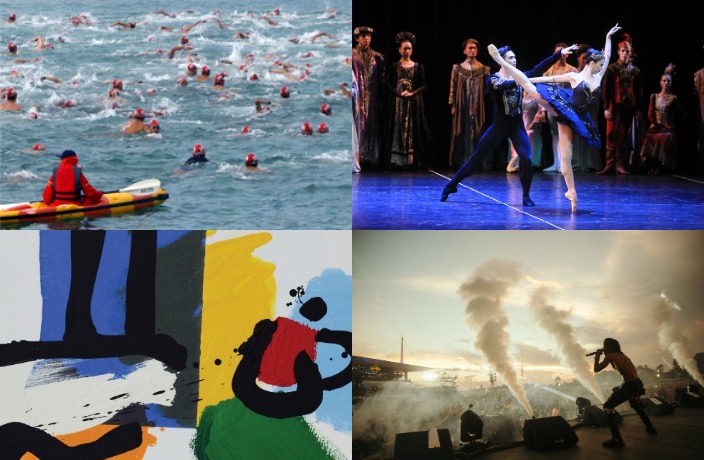 Five fantastic events happening in the Fragrant Harbor this May.