With the Handover of Hong Kong looming, legendary promoter and DJ Andrew Bull decided the city needed a party worthy of its reputation. An epic 12-hour rave called UNITY, featuring Grace Jones, Boy George, Pete Tong and Paul Oakenfold entertaining "12,000 dancers, ravers, VIPs, crazies, gays, straights, glow stick twirlers and the curious and unsuspecting of every description." With a 20 year anniversary event coming up in Hong Kong this weekend, we sought out Mr Bull, AKA DJ EL Toro, for some tales... 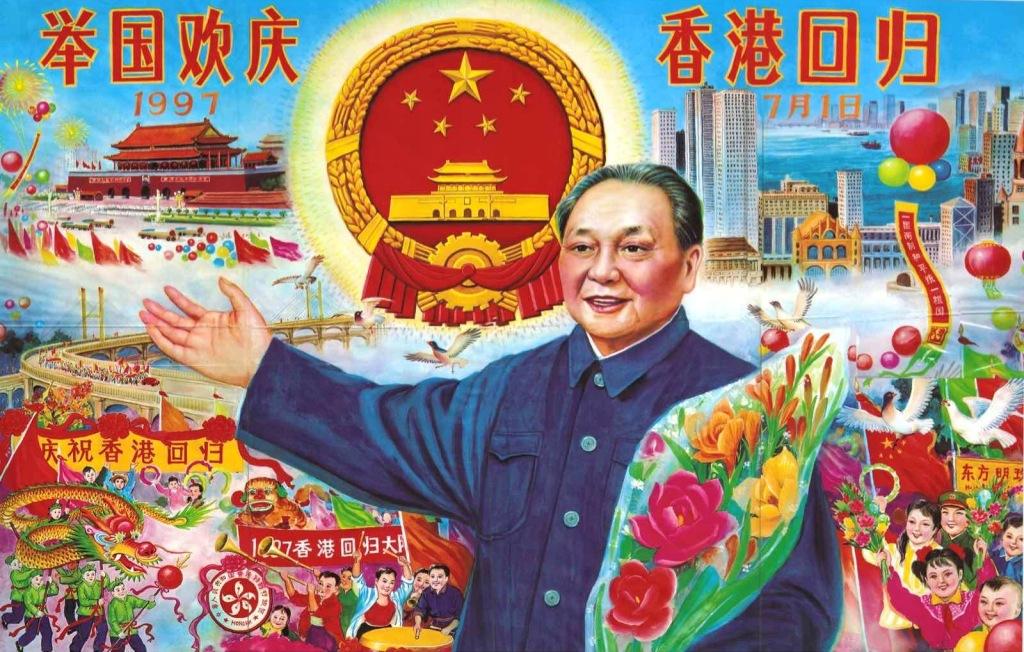 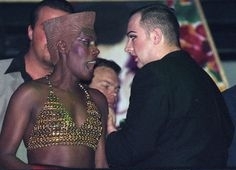 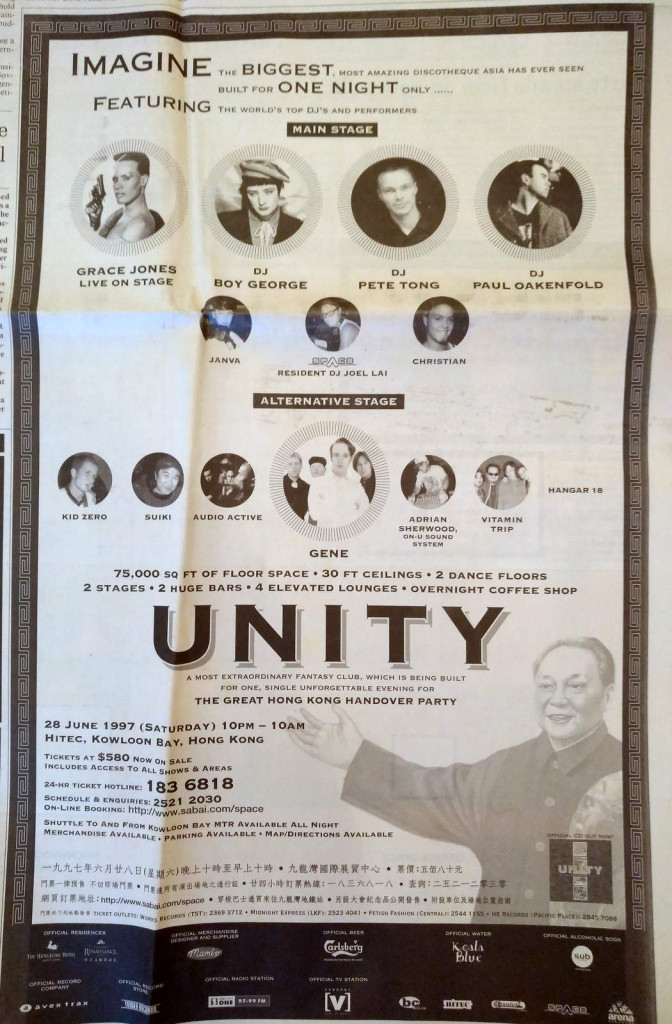 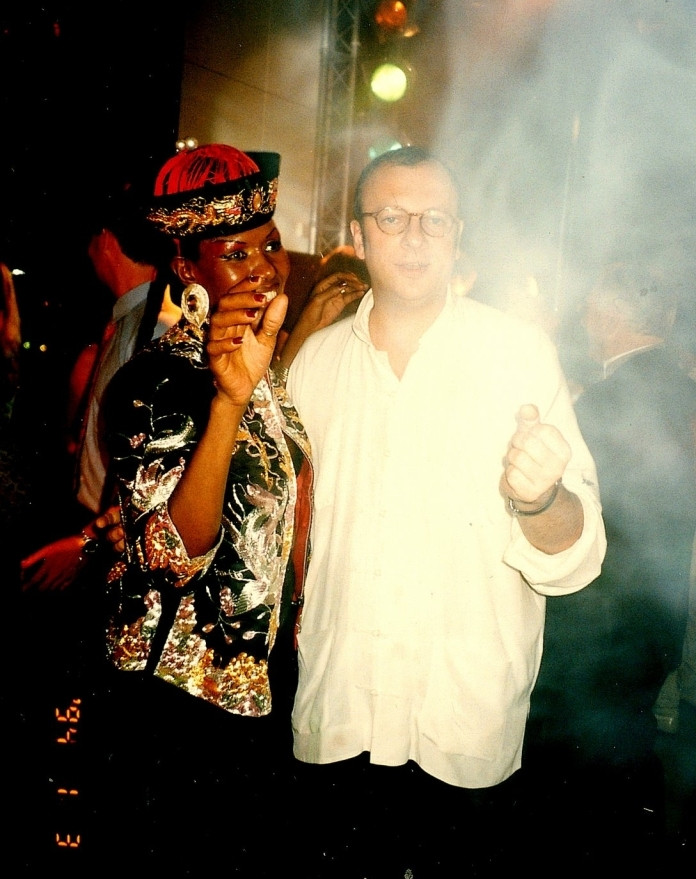 Not one to let the 20 year anniversary of the UNITY pass by uncelebrated, Andrew Bull has partnered with split-level Hong Kong Central District venue Armani/Prive to host 'FRIENDS OF UNITY', an event for everyone who was touched by, or would like to catch up on being touched by the good vibes of the original 1997 UNITY event.

FRIENDS OF UNITY will feature Hong Kong DJ legends, all of whom can claim to have been in the original UNITY lineup at the 1997 event. Andrew Bull as DJ EL Toro will share the decks with DJs Joel Lai, Suiki Lor, Christophe Lee and underground hero DJ Christian. 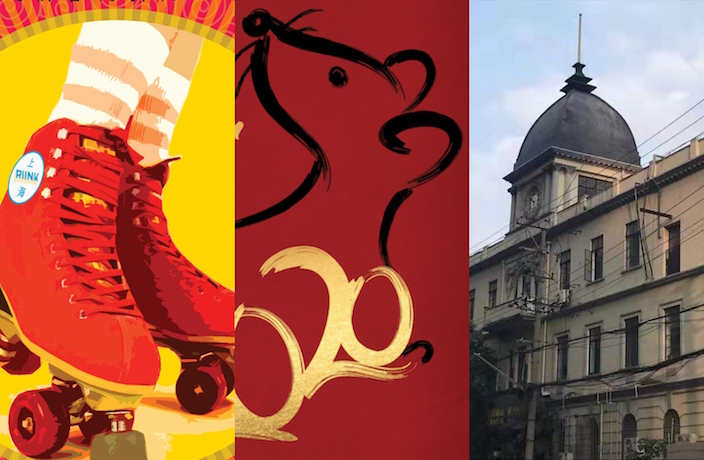 It's a quiet week in Shanghai, but catch up on these events if you are here over the holiday.

If you’re worried about missing next month’s Super Bowl LIV, fear not.

The 8 Best Things to Do This Week in Shanghai

The best of the best in Shanghai this week.

The 8 Best Things to Do This Week in Shanghai

The best events in Shanghai this week.

The 9 Best Things to Do This Week in Shanghai

The best events on in Shanghai this week.

The best events of the week in Shanghai.