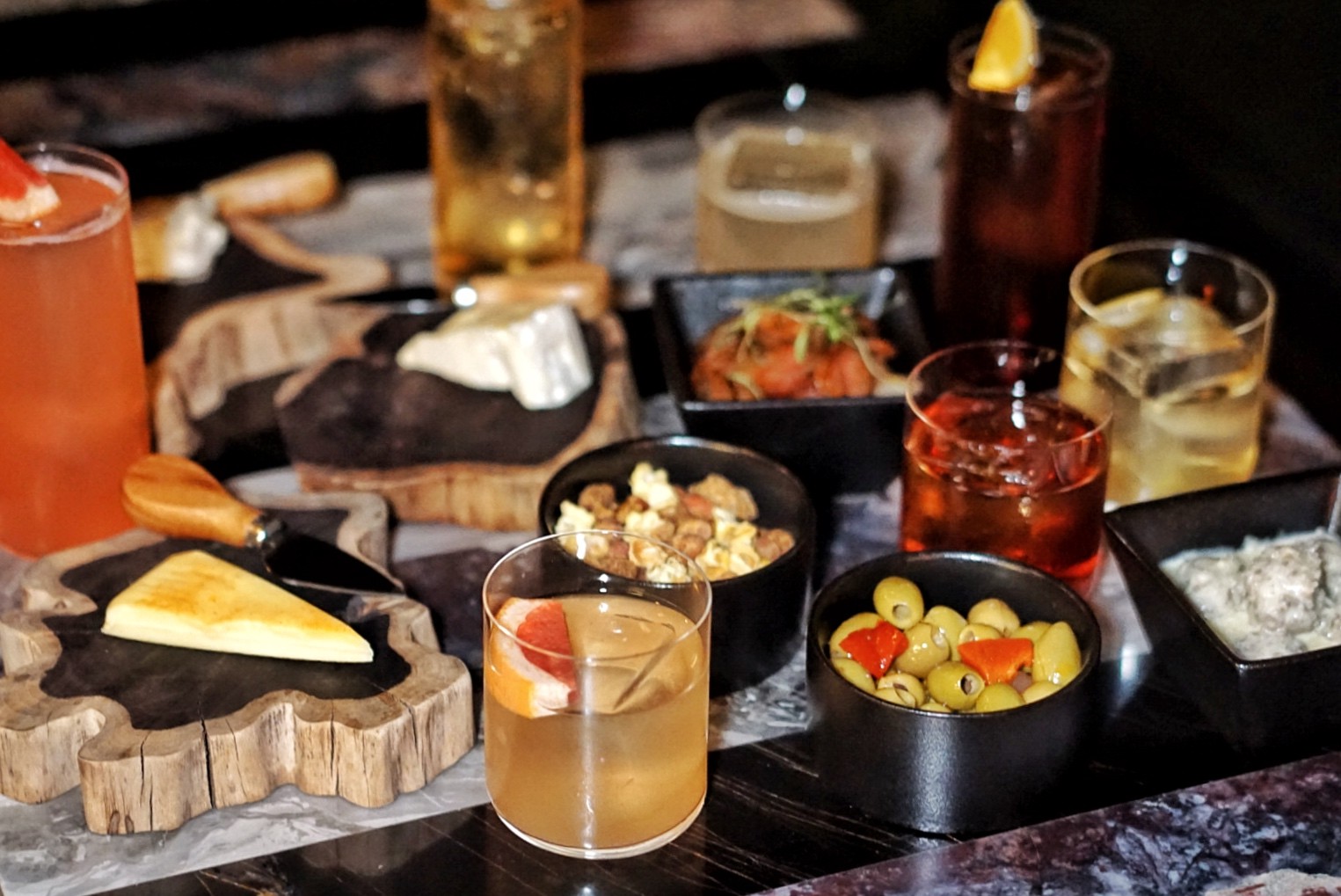 A transplant from London, Black Rock is a shining temple dedicated to all things whisky, scotch and bourbon. Sleek and sexy, the predominantly low-lit, onyx space is outfitted in a range of oak, leather and slate, designed to fit 60 patrons by none other than Shanghai-based interior design firm hcreates.

It is a whisky and cigar lover’s wet dream. 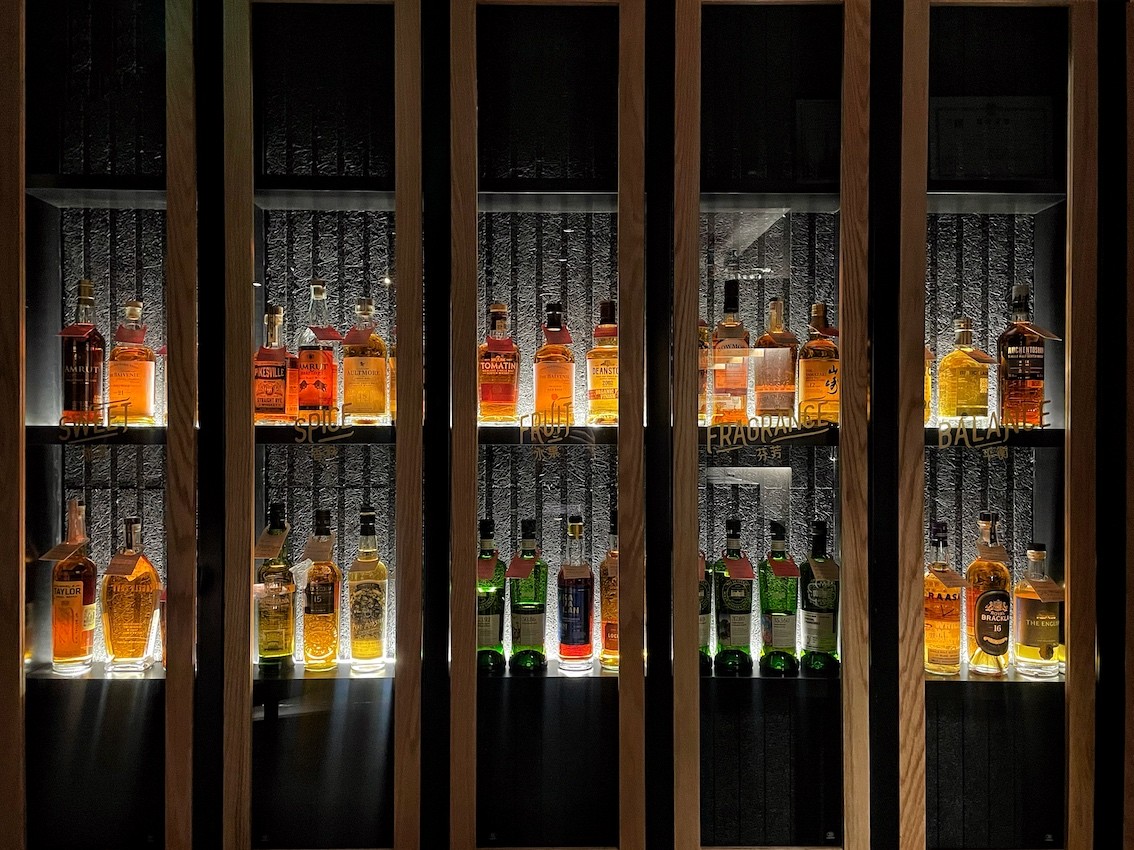 The focal point of the entire space is a two-ton imported slab of Papua New Guinean oak, one that in an ideal world (a world without COVID restrictions that make importing borderline impossible), would be an exact duplicate of the 18th century oak table found at the original Black Rock outpost in London. The Shanghai one, however, does match entirely in design, just different oak, so, no harm, no foul. But this behemoth’s draw goes far beyond its size and artistic carpentry appeal; the real charm is the two channels carved into the wood that each hold 42 liters of ever-changing, continuously aging whisky curated by the Black Rock team.

First, there’s the whisky house-blend (er… table-blend?) – an ‘infinity’ recipe that many would pay top Mao for – aged in French limousine oak like a solera system. 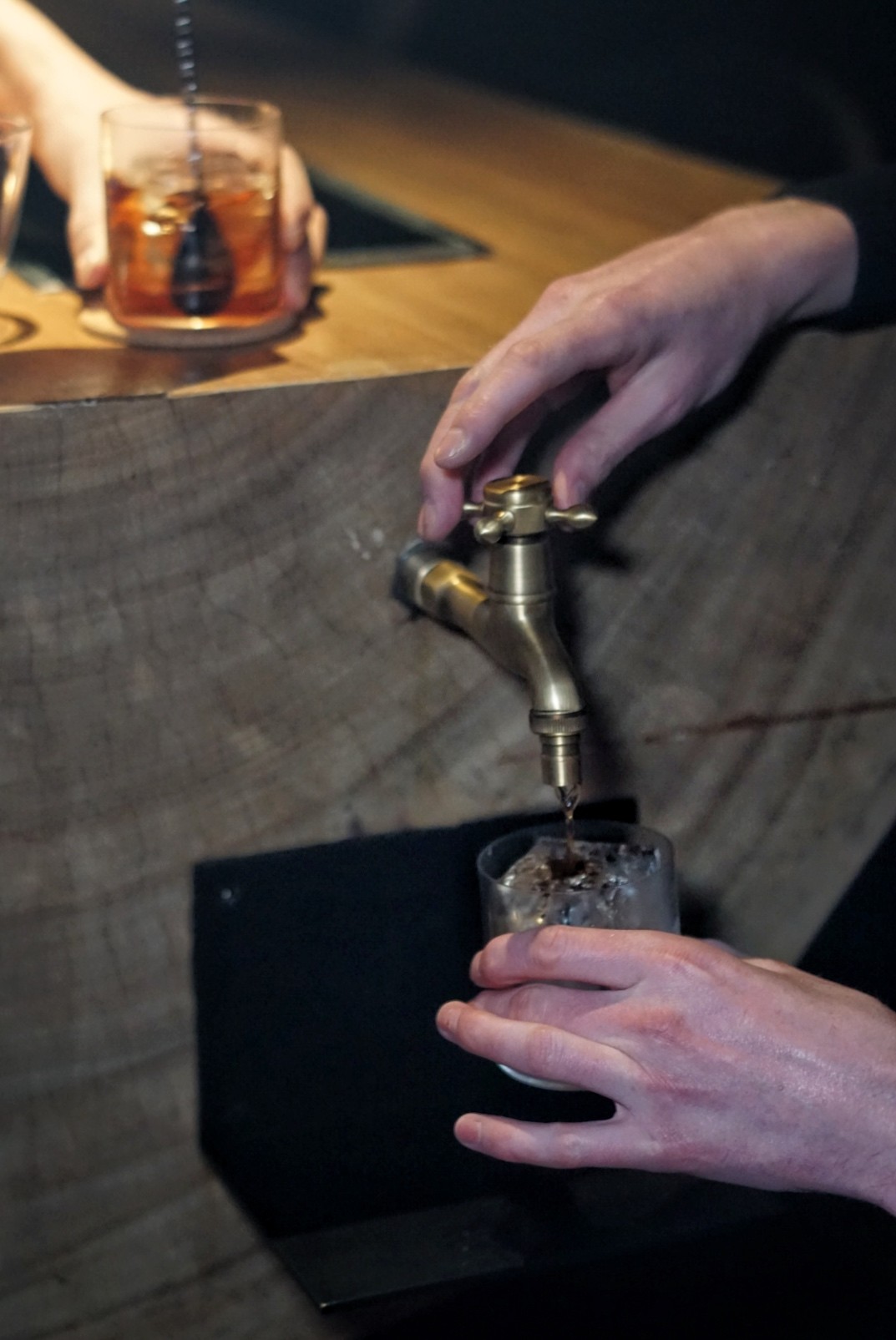 A quick pour from the spigot reveals an ultra-smooth, creamy mouthfeel with minimal burn – a dangerously delicious tipple even for those who don’t usually choose whisky.

The other channel is home to a pre-mixed boulevardier aging in American oak – an amalgamation of several whiskys with bourbon, sweet vermouth and Campari.

A glass of either goes for RMB98. The Shake team (Colin Tait and Danyi Gao) have taken the reins on this Black Rock project, organizing their library of over 180 whiskys from around the globe into six tasting categories – smoky, sweet, spice, fragrant, fruit and balance – making this spirit accessible to whisky nerds and noobs alike.

Beyond the in-table blended whisky and boulevardier, the menu also sees six upgraded highballs and six cocktails, broken into the same tasting categories as the whisky library. A Fragrance Highball (RMB98) pairs Dewars 8yr with subtly sweet pandan, balanced by bitter Campari, a hit of absinthe and rounded out by tart clarified pineapple. Colin showcases his creativity with the cocktails, using a homemade rhubarb milk punch mixed with Dewars 12yr and bergamot for the Fruit (RMB98), and matching pickle juice with white vermouth and Dalwhinnie 15yr for the Balance (RMB110), his take on a whisky martini. Like a souped-up whisky sour, the Spice (RMB98) brings the heat from ginger and chili, slightly muted by honey and lemon. The savory evergreen wood aroma of rosemary pulls us back in for another dram. 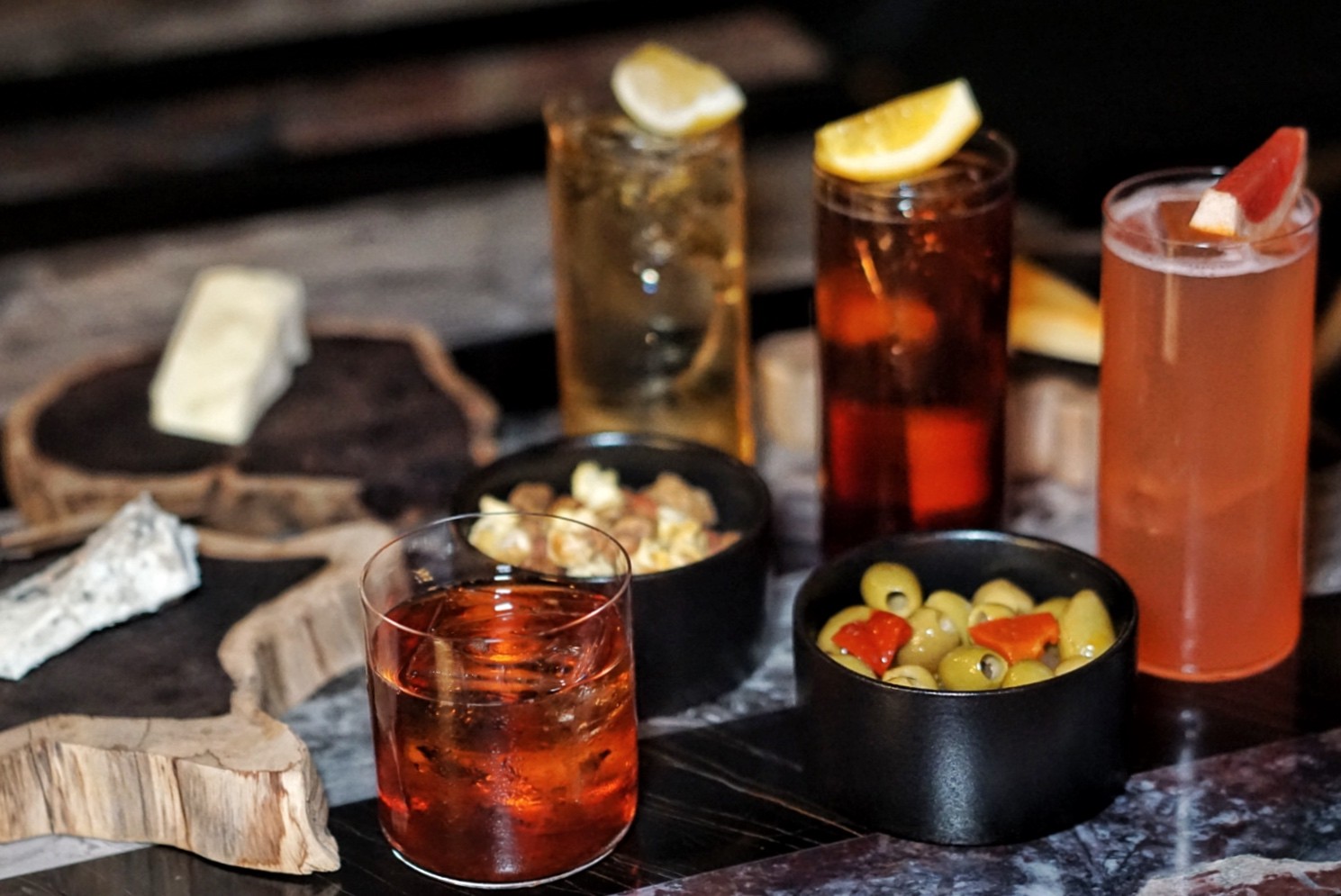 The snack menu, designed by Danyi Gao (Shake, Bun Cha Cha), is meant to complement and enhance the whisky experience.

There are no starters, mains nor desserts, just a smattering of sweet and savory nibbles (plus a hefty selection of incredible cheeses) that serve one purpose – to augment whatever is in your glass. Crispy Shanghainese Sausage (RMB58) is dried for two weeks then fried and tossed with pickled onions, coating your lips in a slick mala chili oil that intensifies the flavor nuances of an Aultmore 18yr. 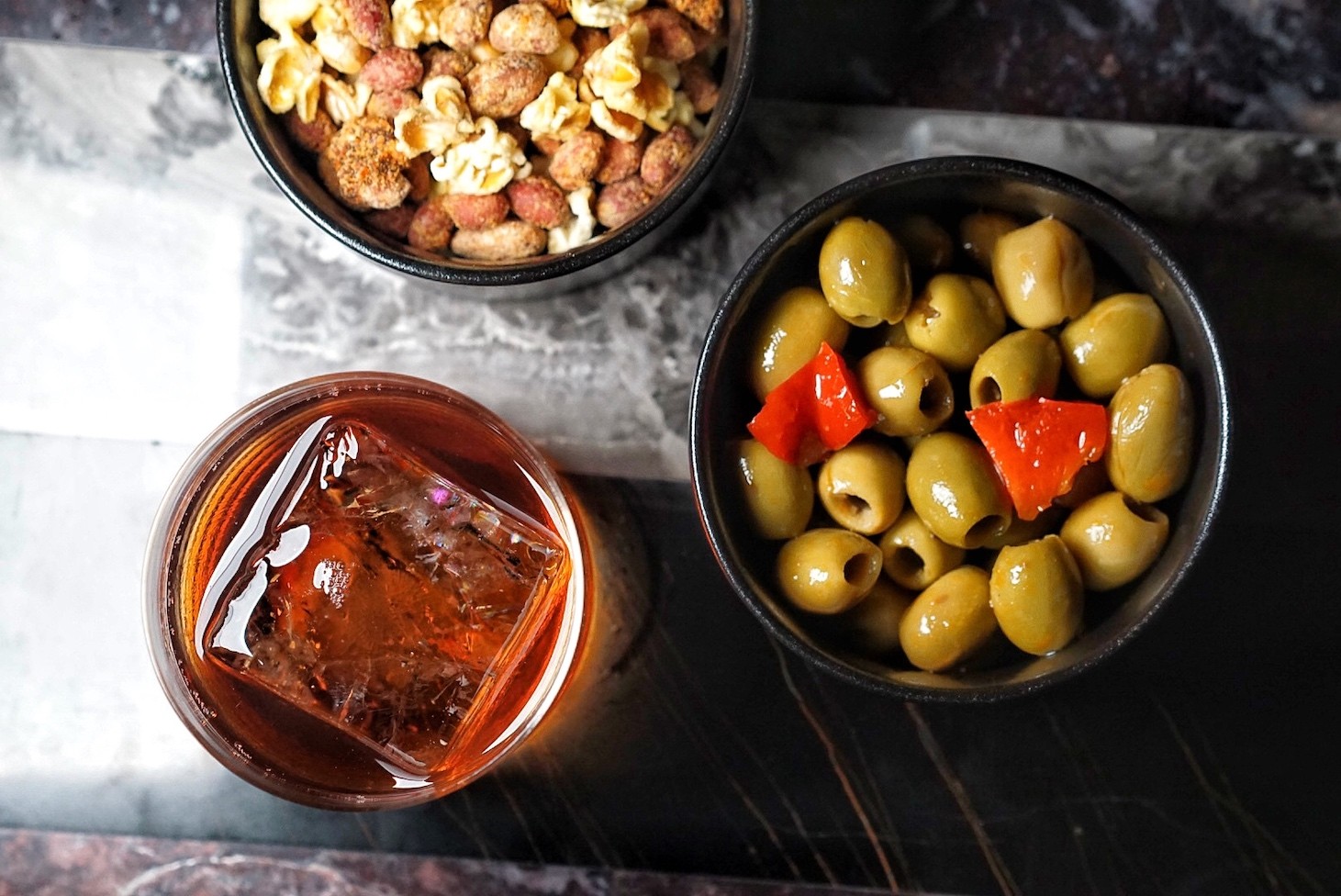 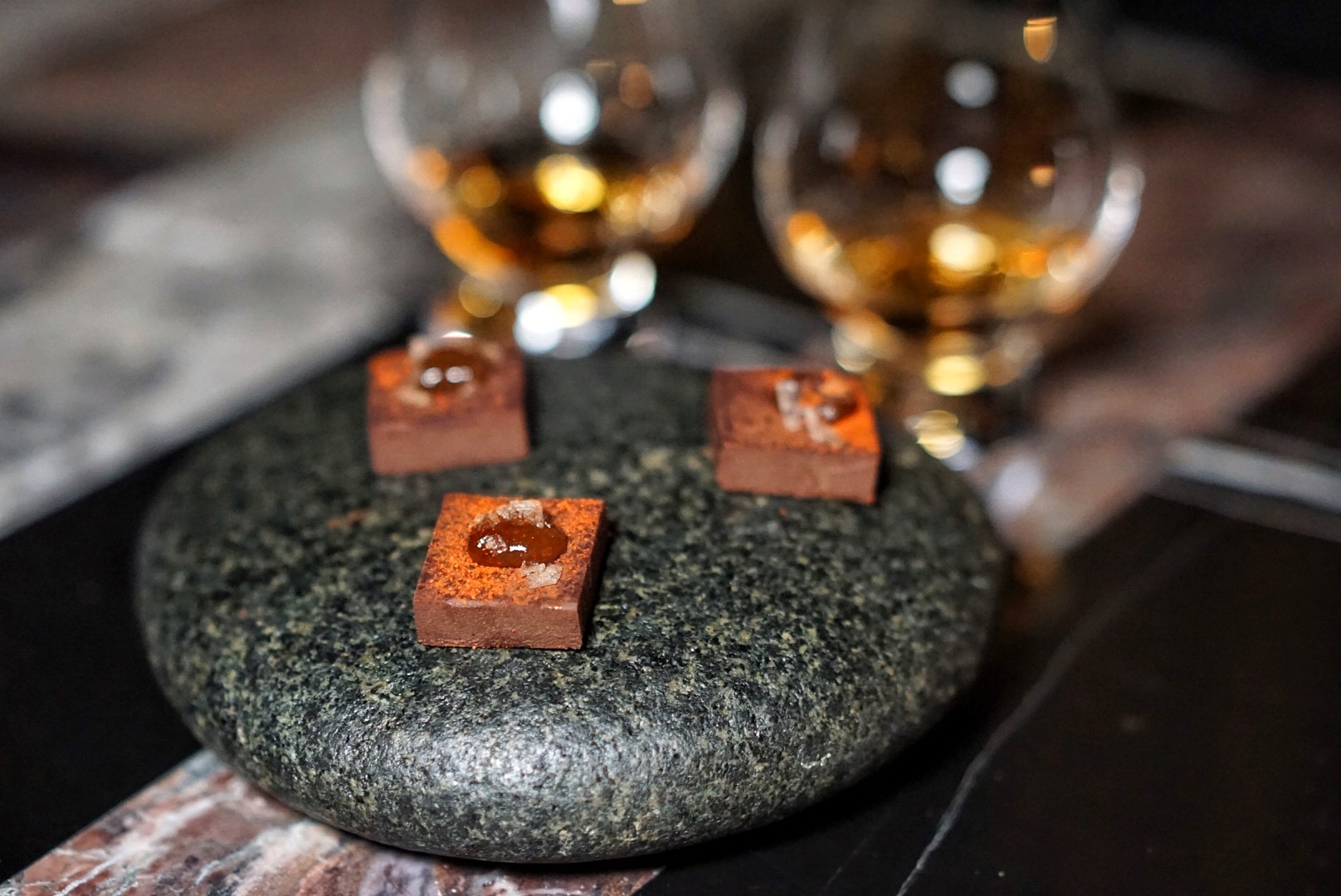 A pairing that has stood the test of time, sultry squares of melting Raw Chocolate (RMB78) are shmeared with a Bowmore whisky apricot jam, flecked with hickory smoked sea salt and a dusting of paprika.

Our consumption pro tip: place a square on your tongue, allowing the chocolate’s bitter notes to meld with the spice, then follow it with a sip of Bowmore 15yr, pulling out the scotch’s natural sweetness.

The final, crispy crunch from the salt takes it over the edge. [Insert your preferred quote on the interplay between chocolate, whisky and sex.] As for the cheese list, there are obscure selections, like Pont ‘Leveque Graindorge AOP (RMB38) –hailing from a small French town, it is creamy like brie, pungent and full flavor, to stand up to even the boldest of cask strength whisky.

Then there are the classics, like Roquefort AOP (RMB35), a sharp, tangy blue with a salt-forward, smoky finish. If you’re like us and love the stinky blues, don’t miss the Meatballs (RMB78) swaddled in a blue cheese cream sauce. 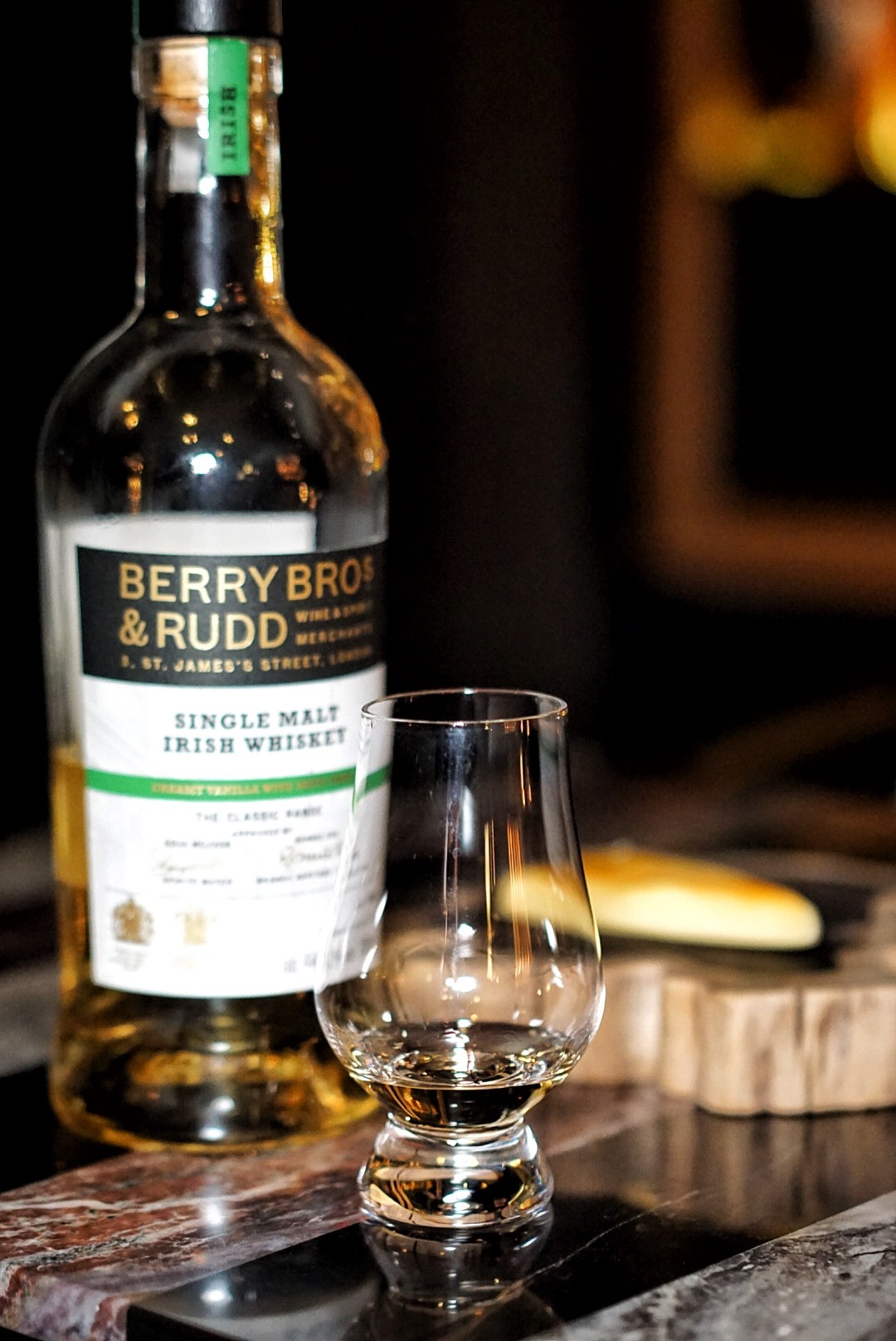 Whisky is priced by the glass (45ml pours), written on the bottle, and can be enjoyed neat, on the rocks or as a highball, ranging in price from RMB80-200.

Yet, more like a wine bar, the experience is meant to be interactive – approach each cabinet, pick up a bottle, inspect the label, take a whiff and ultimately decide which fits your fancy. 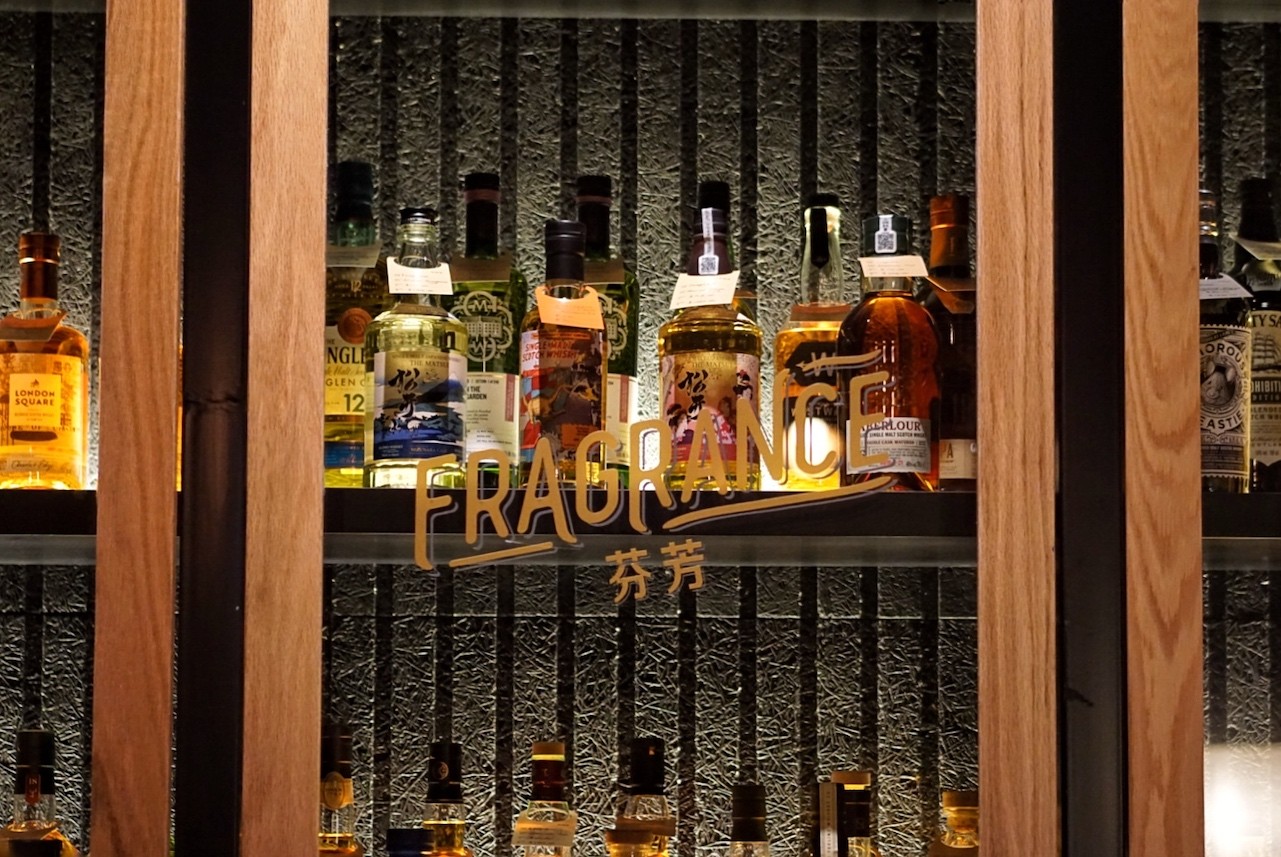 But the interaction goes beyond that. Currently, bottles are organized in their categories by Colin and his team – but the beauty of the whisky world is that it is open to interpretation and individual perception.

One may stand firm that High West Campfire is the smokiest of smoky whiskys, while someone else may find that same bottle’s dominating characteristic to be balanced. 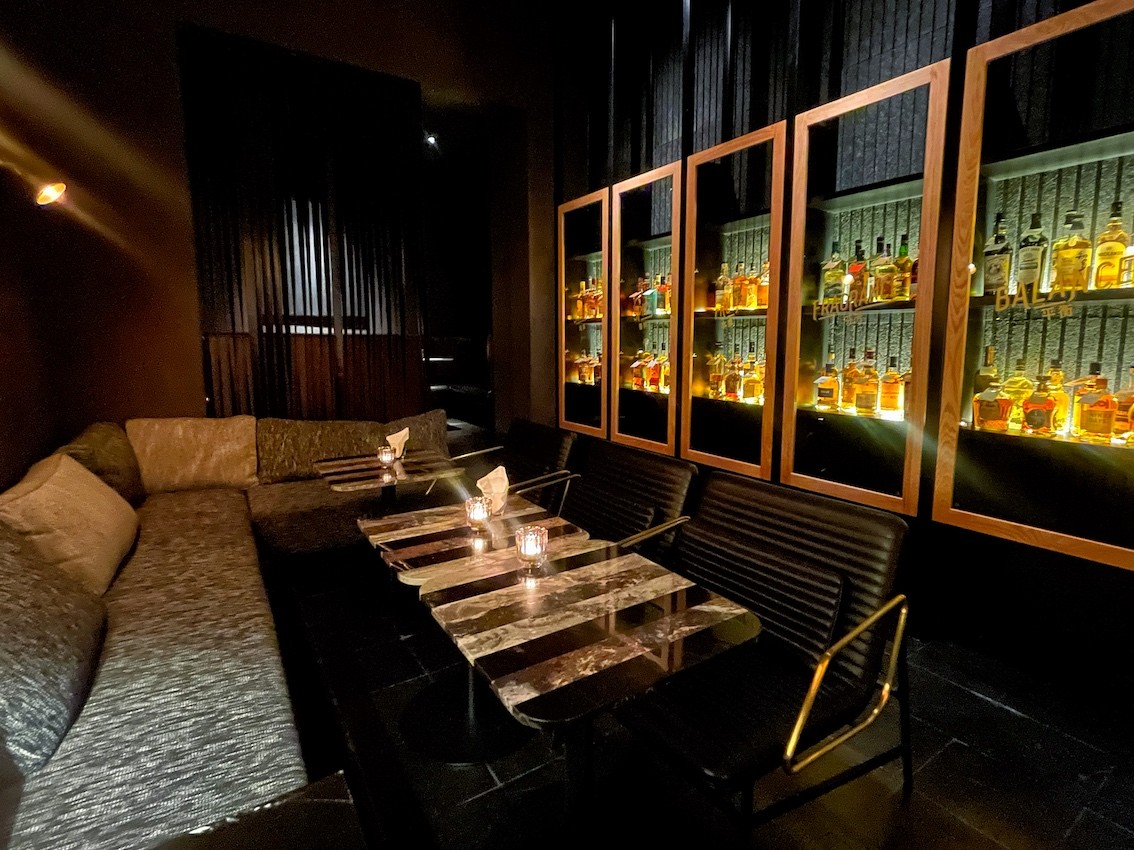 The purpose of the layout is to engage with those around you – be it in spurred discussion (easily rolling into heated debate) or in sip sharing.

Take the partaking a step further with an array of cigars on offer, resting in customized humidors, best enjoyed on the small 10-seater patio. Ultimately, this is a whisky bar through and through, with the lux details to match. Do not try to order a G&T; they won’t serve you one because their shelves are lined with nothing but whisky.

And we applaud this full ownership of their ‘this is who we are, take it or leave it’ attitude.

Price: RMB80-200
Who’s Going: The whisky connoisseurs of Shanghai (yes, Shanghai has a whisky club, and yes, we expect them to make this their home base), wealthy boozehounds, Shake fans
Good For: Whisky-fueled business meetings, impressing a tinder date, classily sipping on standout spirits

See a listing for Black Rock. 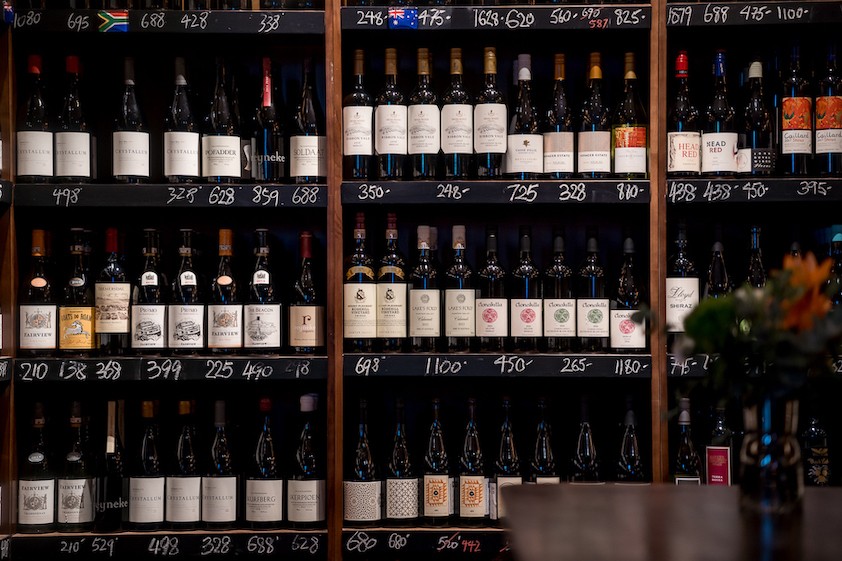