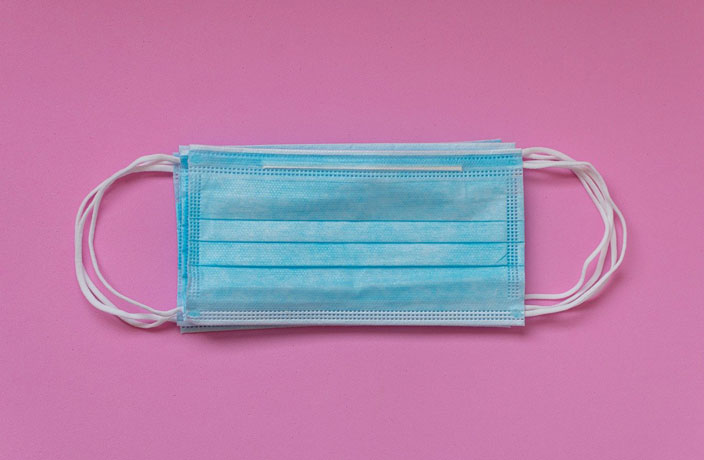 On Tuesday morning, a meeting was held at the Great Hall of the People in Beijing where President Xi Jinping presented medals to role models in the fight against COVID-19 and praised the country for aiding the international community during the pandemic.

If accurate, that means China exported nearly 20 masks per person in the world, on average, over the past six months. To also put the statistic into perspective, China produced just five billion masks in 2019.

As the first country hit hard by COVID-19, China turned into a mask-making machine with factories all across the country producing for the domestic market.

After China had limited the spread of the virus in March, manufacturers ramped up exports to governments dealing with severe mask shortages as well as other personal protection equipment (PPE) materials.

Following an inital mask boom leading up to summer, domestic demand and stricter restrictions have cooled off the mask industry in China. However, due to rising cases in countries around the world, China’s mask exports still play a role in fighting the pandemic.

As of September 8, the US has over 6.3 million confirmed cases, followed by India (4.28 million) and Brazil (4.15 million). There have been 892,714 COVID-19 deaths globally, according to Johns Hopkins Coronavirus Resource Center.