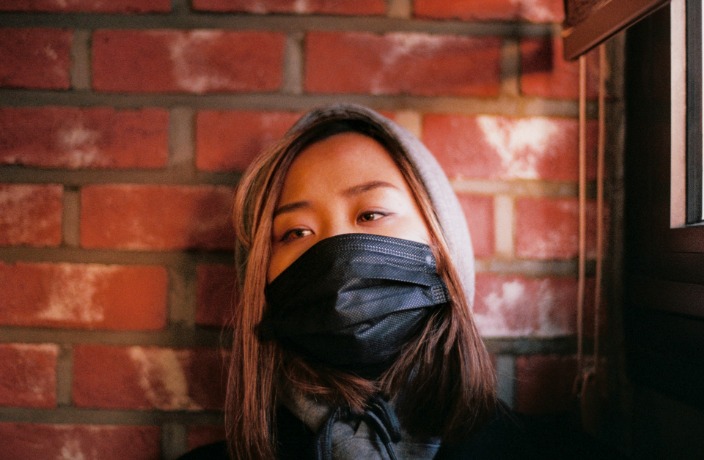 If there’s one fashion item everyone in China is currently donning, it’s a mask. The Chinese government has called on people to wear masks when going out into public spaces and working in confined areas – even operating drones to remind folks to cover up their noses and mouths. Whether you’ve got those heavy duty N95 masks or the basic masks to shield you, it is now a must in the Middle Kingdom.

Wearing masks in China is by no means a recent phenomenon, thanks in large part to the country’s ongoing battle with air pollution along with other health crises in the past. Huang Wei noted in an article published by Sixth Tone in February that prior to the invention of the modern face mask, Chinese people would simply cover their mouth with a hand or sleeve. The famous Italian explorer Marco Polo saw it firsthand, with servants during the Yuan dynasty using silk cloth to cover their noses and mouths when serving meals to the emperor. Masks weren’t widely used by the Chinese medical community until the early 20th century, according to Huang.

Now, China has come a long way since then in their production of masks. Below, we highlight seven key figures that shed light on mass mask manufacturing in the PRC:

... is China’s chunk of the global annual mask production, according to data from China’s Ministry of Industry and Information Technology.

... is the forecasted total output value for China’s mask market in 2020. If achieved, the market will reach 28% year-on-year growth – more than twice the growth of previous years.

... is the maximum number of masks China can produce in a day when there’s no epidemic situation putting a strain on resources, according to 21st Century Business Herald.

... is the number of medical masks one Guangzhou factory is capable of producing in a single minute. 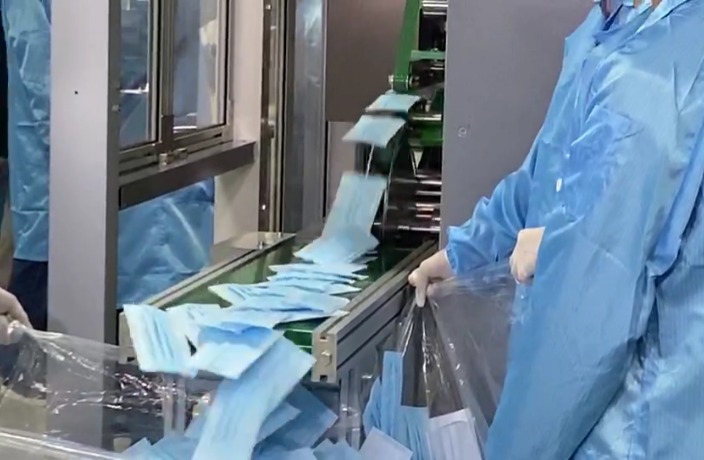 It’s believed to be among the fastest mask assemblies in the world, local officials said, as cited by Xinhua. The production line started after Guangzhou Xingshi Equipment Co., Ltd altered two of its lines that made diapers and sanitary napkins – so you know those masks are clean.

... is the number of masks China is exporting to South Korea to aid in their coronavirus prevention efforts. Even more are expected to be shipped following the first batch.

... is the number of US companies recently approved for tariff exemption for over 100 medical products – including face masks – imported from China. One company stated in their exclusion request that it made attempts to source medical masks from other countries, but none, aside from China, are capable of manufacturing the products without significant investment and other costly resources, according to USTR documents.