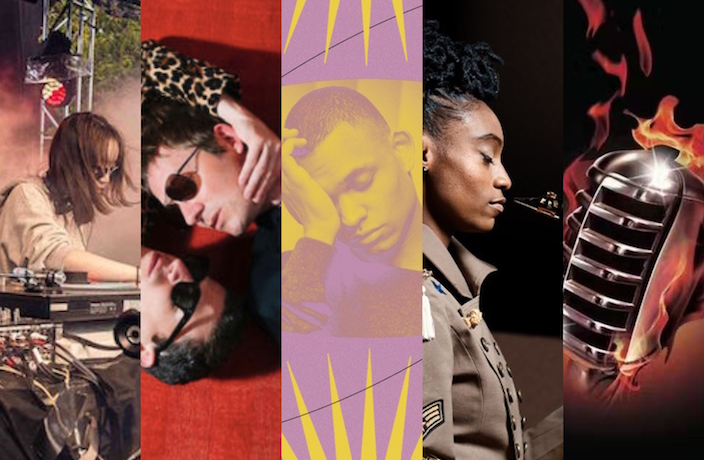 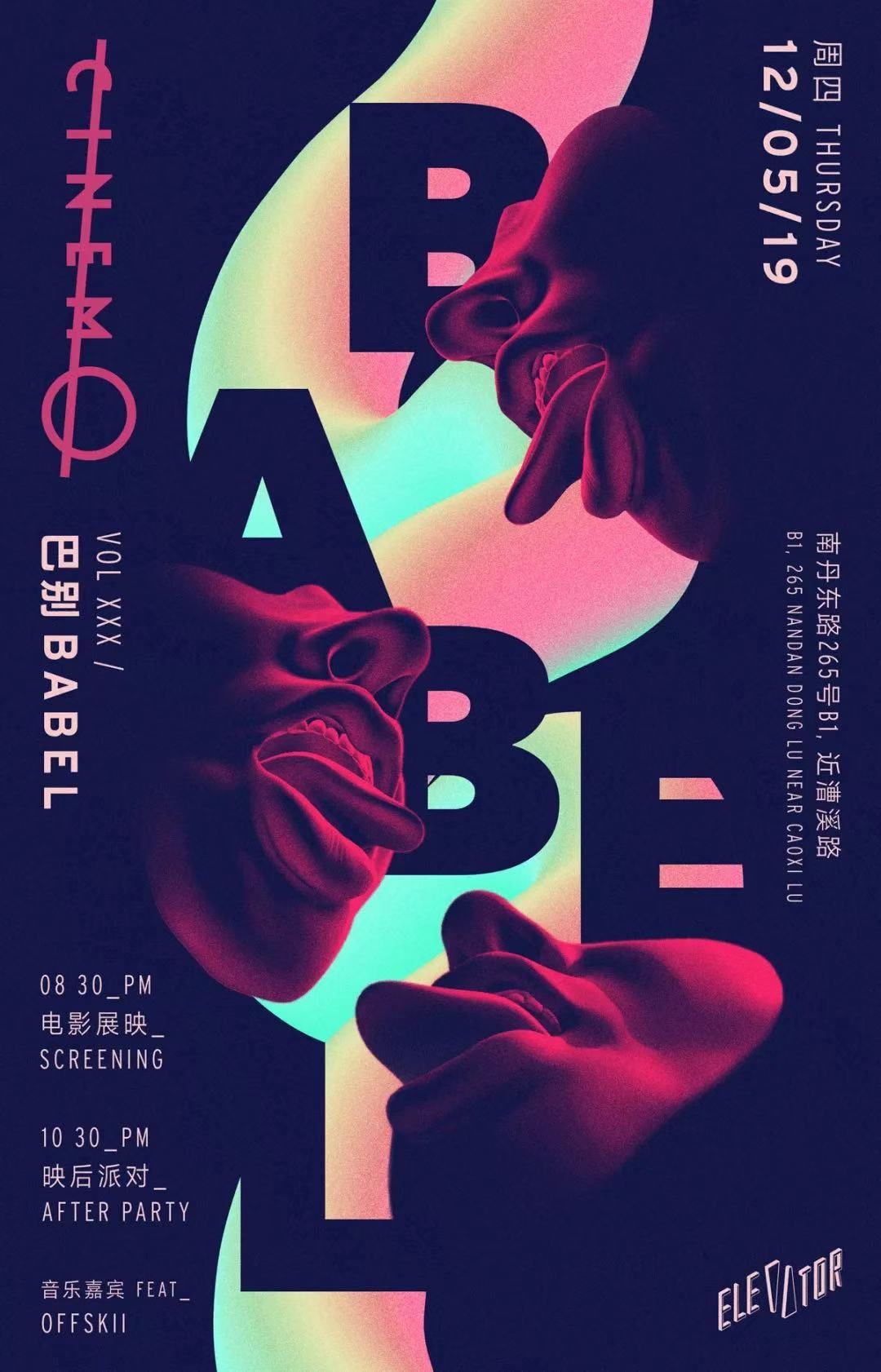 Speak your mind and swallow your words. Loose lips defy definition, as foreign tongues tower and the body does the talking. We are not one but many, separated by a common queer language. CINEMQ presents BABEL, a night of queer short film exploring communication, barriers and love that transcends words. Hang around after the films for an after party, kicking of at 10.30pm with music by Offskii. 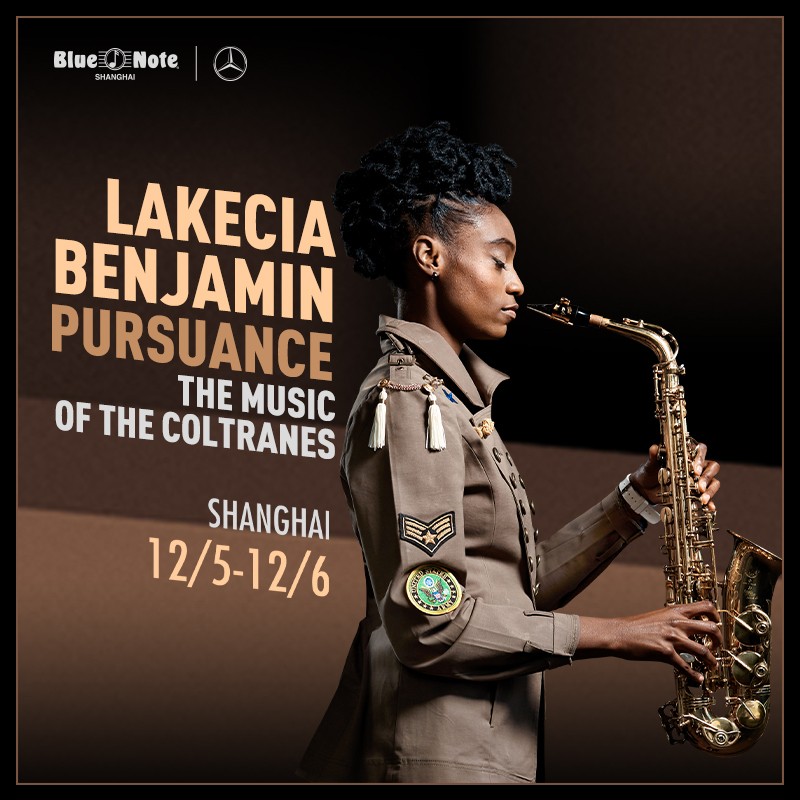 Charismatic and dynamic saxophonist/bandleader Lakecia Benjamin's electric stage presence and fiery sax work has shared stages with Stevie Wonder, Alicia Keys, The Roots, Macy Gray and many others. A streetwise New York City-native born and raised in Washington Heights, Lakecia Benjamin has become one of the most highly sought-after players in soul and funk music. Currently, Benjamin is a featured musician for Gregory Porter as well as a featured musician and arranger for comedy star Craig Robinson and the Nasty Delicious. Benjamin has also had the honor of performing at the White House at President Obama's inaugural ball. 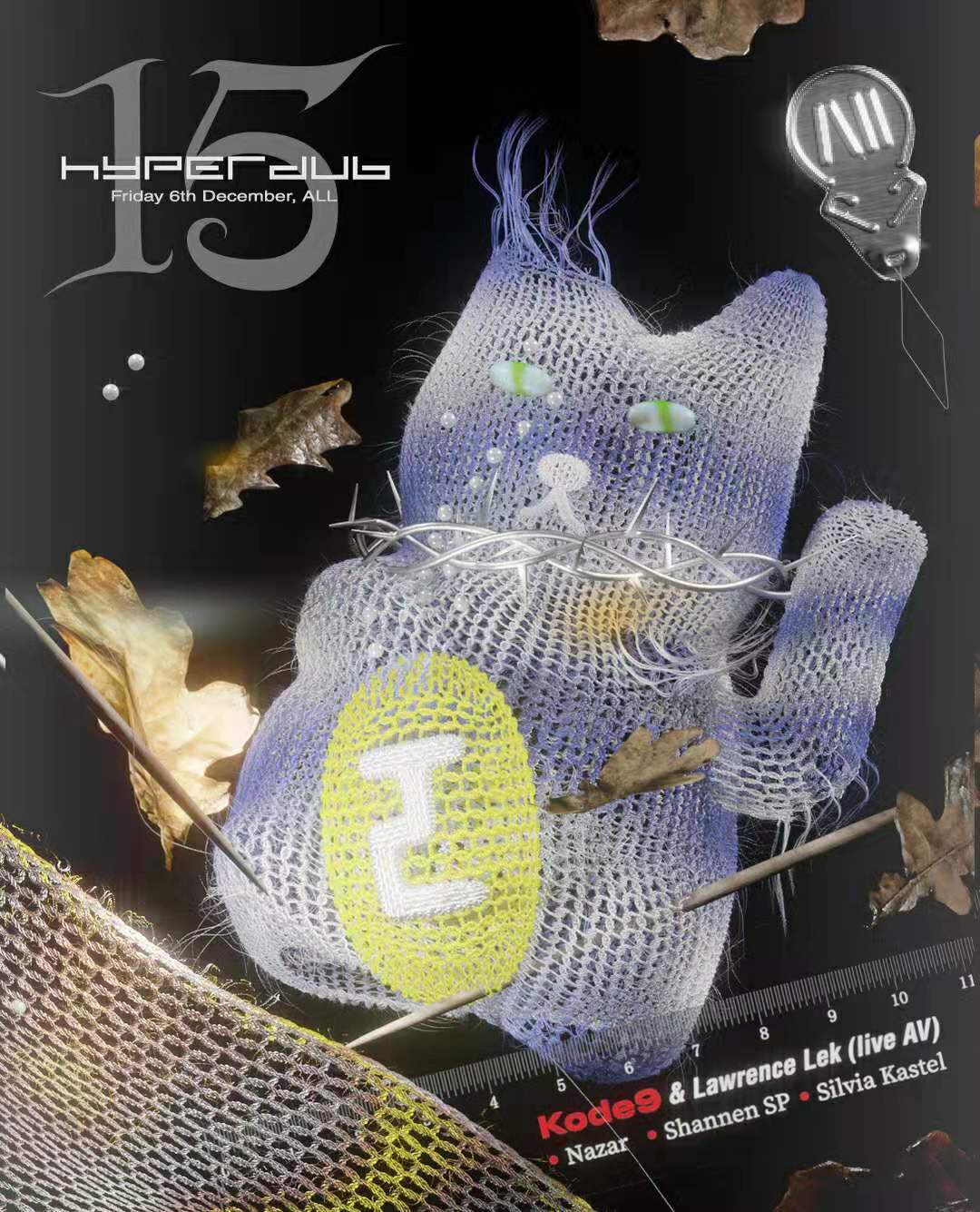 Simulation artist Lawrence Lek and Hyperdub artist/founder Kode9 present a live audio-visual show inspired by themes of full automation and post-work utopias set in the shadow of the existential threats posed by artificial intelligence. The Nøtel is a fully automated, luxury hotel in a post-scarcity world in which the only thing in short supply is humans. Also joining them at ALL on the evening are Hyperdub artists Nazar, Shannen SP (who runs the ø club night with Kode9 in London) and Silvia Kastel. 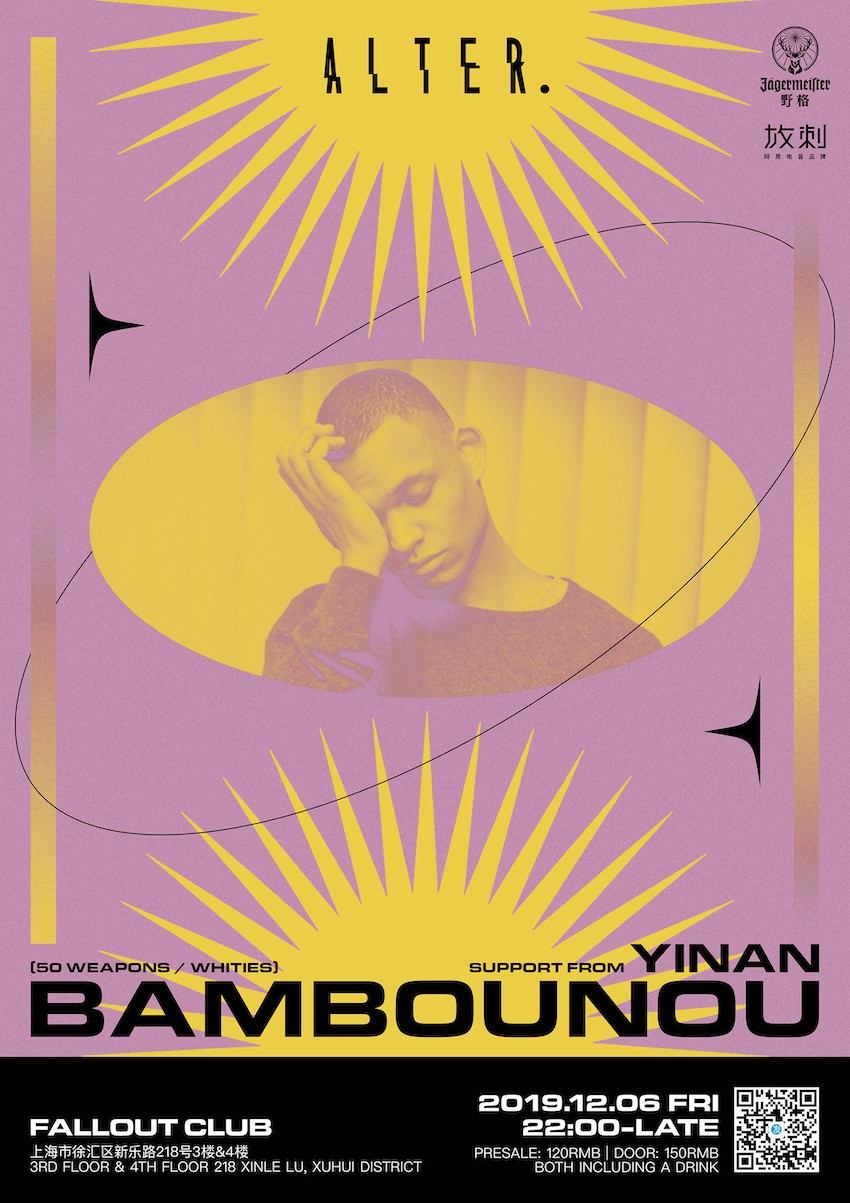 Alter. brings back one of the one of the key figures in the Parisian scene, Bambounou. Spending the past few years honing his sound and technique, Bambounou has established his position with his genre-bending and jubilant electronic music production. 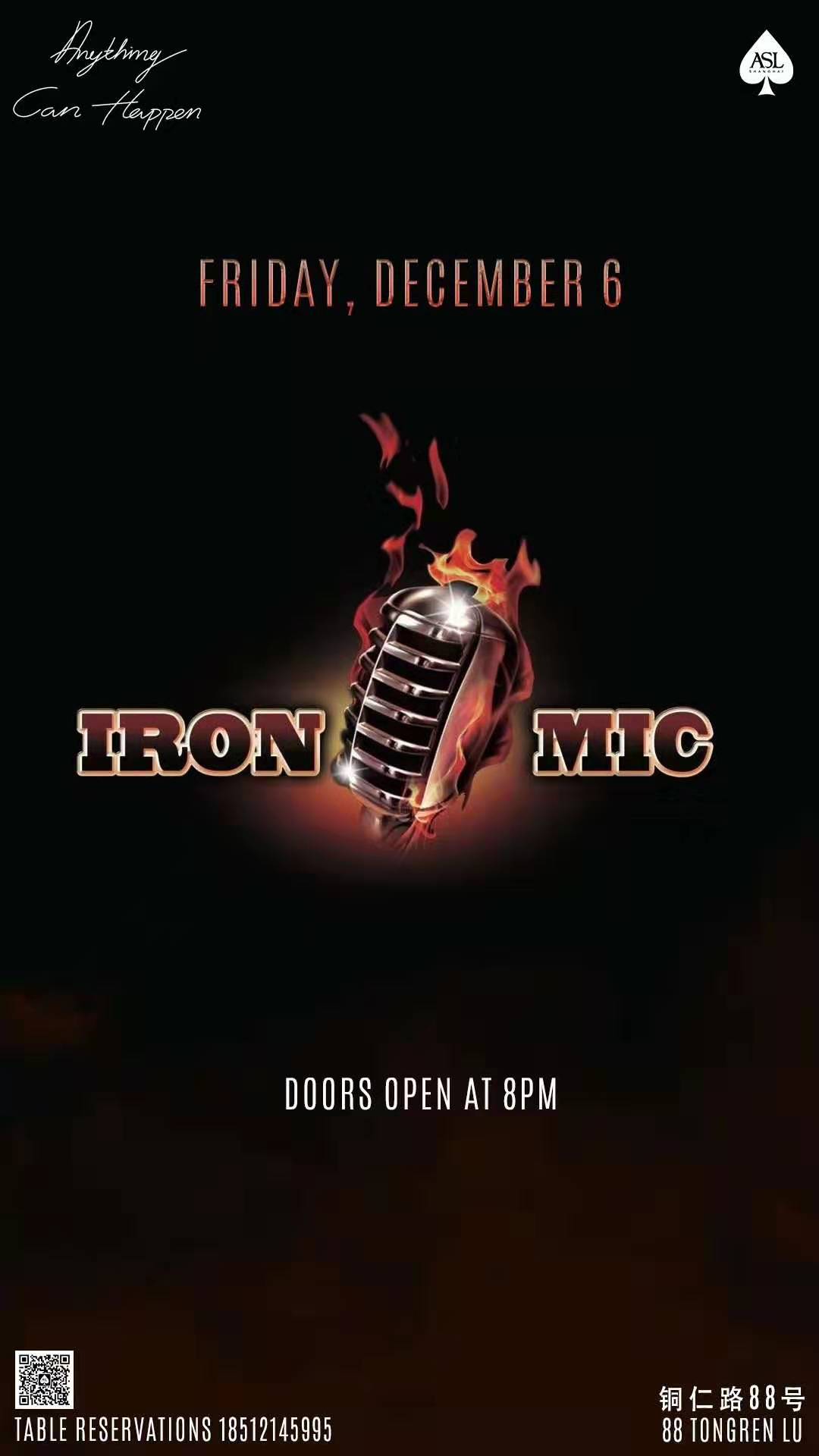 Dana Burton and Iron Mic, the longest-running hip hop party and event in China, are back for another evening of battle rapping at ASL. With rappers coming in from all over the country, excitement is high for this one. Hang around afterwards for an afterparty. 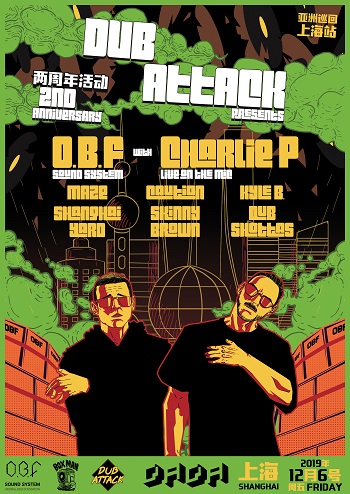 For Dub Attack's 2nd anniversary, they have invited one of the biggest names on the current dub music scene in Europe, O.B.F Sound System from France and singer/MC Charlie P from the UK. 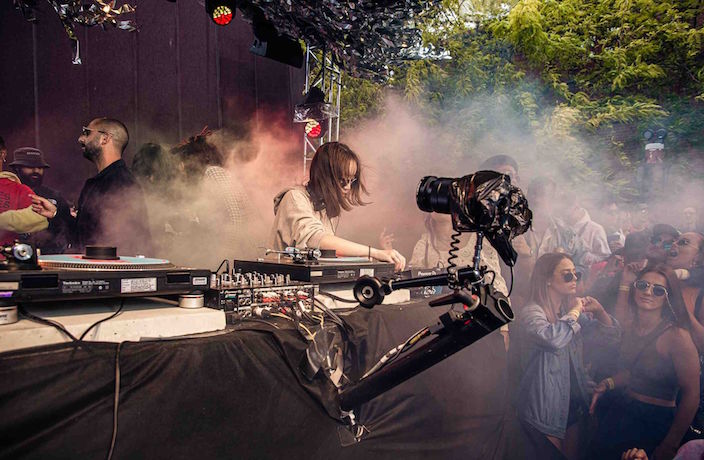 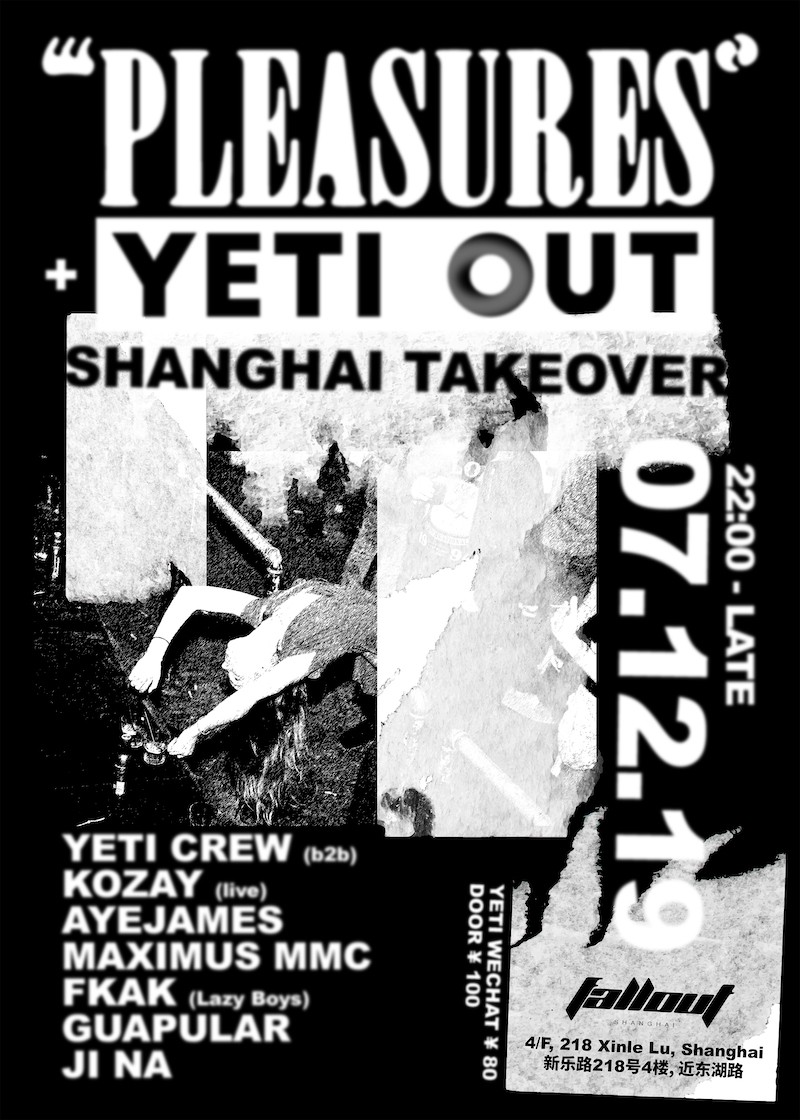 Kicking off the Yeti & Friends party series this Saturday, Yeti Out teams up with cult Los Angeles label Pleasures to throw down an afterparty for Innersect weekend. From the energizing sounds of Flow-Fi’s Maximus MMC, Tokyo Vitamin’s Guapular, the Yeti Out crew and a live set from local rapper Kozay, expect a variety of sounds. 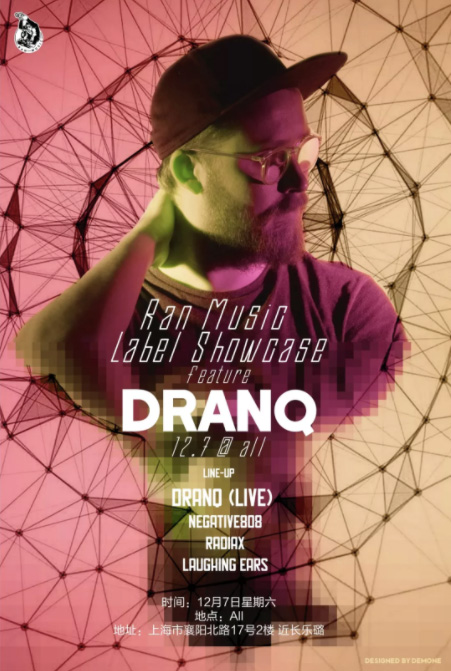 Four artists who have contributed releases on Ran Music in 2019 will presenting their latest tracks during the night. DRANQ, from Leipzig, Germany is a swiftly rising star in Europe’s bass music scene. He will play a full hardware bass live set with his DIY modular synth system. Negative 808 and Radiax, two young talents from Beijing will bring their latest drum & bass, jungle, footowork tracks to ALL’s dance floor. Local producer Laughing Ears will also join for a set on the evening.