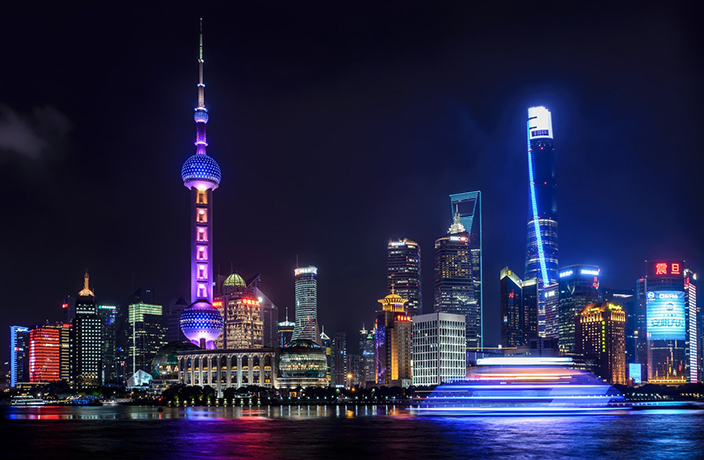 Unless you’ve been living under a rock, you’re aware that the second annual China International Import Expo (CIIE) is right around the corner. It’s such a big deal that the entire city is prepping for the big event. The government even went so far as to announce that Monday and Tuesday are official holidays (though this does come at a cost).

READ MORE: You Might Be Getting Days Off Work Next Month for the Import Expo

Well, if you’re looking for something to do with your newfound freedom, you’re in luck. A bunch of Shanghai’s most popular tourist attractions will offer discounted admission throughout the expo, which kicks off on Tuesday, November 5, Shine reports.

Discounted tickets will be offered from November 5-20.

Oh, and if you're looking for something to do on that holiday Tuesday, why not watch the Melbourne Cup at Hooked?