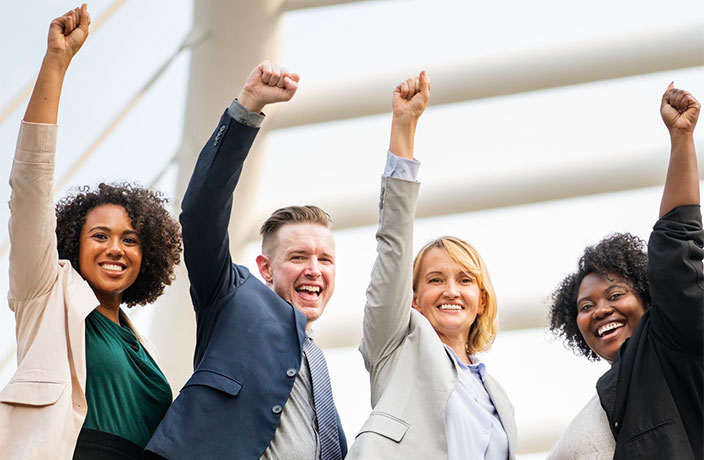 The second China International Import Expo (CIIE) kicks off on November 5 in Shanghai and it's kind of a big deal. Last year, Xi Jinping made the trek down to Shanghai for the inaugural event. We're not sure if Xi will make an appearance this year, but Emmanuel Macron has announced that he will be attending next month's CIIE.

The announcement has caused a lot of confusion, since not all companies are required to comply with the changes. So, you might want to double-check with your boss about your company's work schedule.

The second China International Import Expo runs from November 5-10 at the National Convention and Exhibition Center. Oh, and if you're looking for something to do on that holiday Tuesday, why not watch the Melbourne Cup at Hooked? 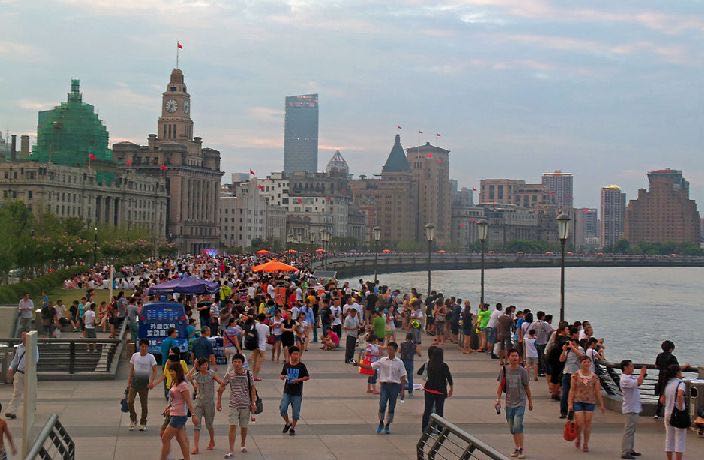 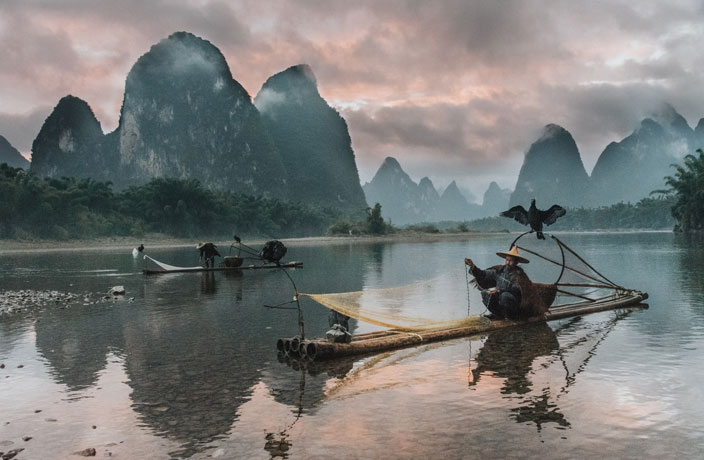 The Spring Festival holiday has been extended until February 2 due to an ongoing outbreak of the novel coronavirus​ in China.

11 Shanghai Attractions Are Offering Discounts During the Import Expo

A bunch of Shanghai's most popular tourist attractions will offer discounted admission throughout the expo.

There is a citywide ban on drones starting from 8am on November 2 to midnight on November 11.