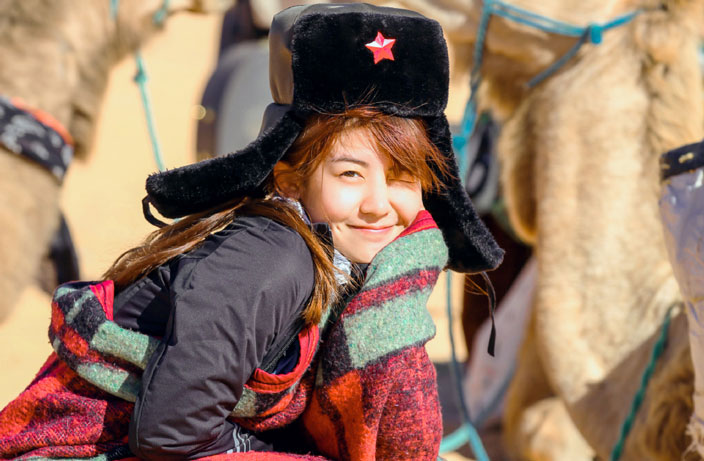 While Chinese pop, also known as Mandopop, often takes a backseat to the scenes in Japan and Korea, there are some artists who are working to change that. Among these up-and-coming pop princes and princesses is Lai Meiyun, a member of the music group 101 Rocket Girls who is known by many for her cute appeal. Here are five fast facts about Ms. Lai:

Lai was born in Shenzhen in July of 1998, making her just 20 years old. After attending Shenzhen Senior High School, her singing career took off in 2015 and she’s now touring the country instead of college campuses.

Lai Meiyun’s nickname, Xiaoqi, means ‘little seven.’ People have debated the origin of her nickname, but you don’t need to look any further than her birthday: July 7. Being born on the seventh day of the seventh month, along with having a cute and bubbly personality, has earned Lai the title. 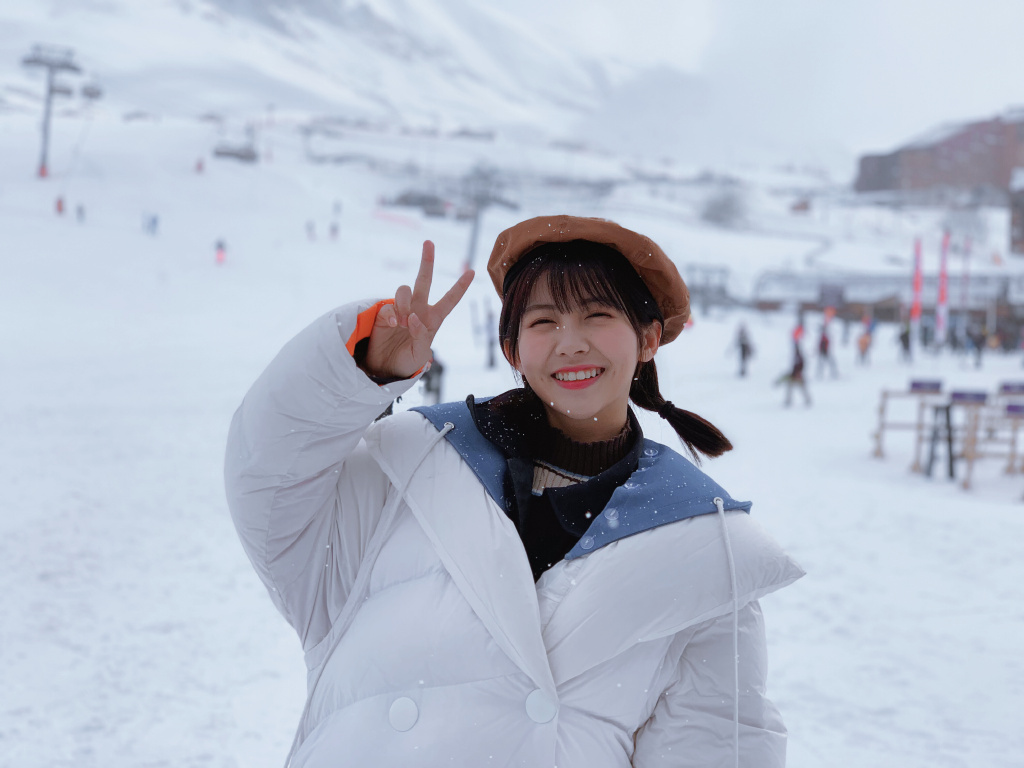 In 2014, Lai joined S.I.N.G, which stood for ‘Super Impassioned Net Generation.’ The girl band accomplished a lot during Lai’s tenure, releasing hit songs like ‘Qingchun de Gaobai’ (Confessions of Youth) and ‘Bulu Bulu.’ But the young singer really took off after finishing sixth in China’s Produce 101 entertainment TV show. The top 11 contestants were grouped together to make a kickass girl band called 101 Rocket Girls, churning out future classics like ‘Calorie’ and ‘Collide.’

Xiaoqi runs her own vlog, capturing the life of a 20-year-old girl caught in the net of stardom. She gives fans an inside glimpse of her busy tour schedule and chats about whatever’s on her mind. Tune in on Bilibili to see what the mingxing is up to.

That’s the phrase China Daily used to describe Lai while she was a contestant on Produce 101. Given the singer’s preppy look and dainty smile, she has won the hearts of many male fans. China Daily said she is “considered to represent the traditional perception of feminity,” being cute with a touch of shyness (their words, not ours).