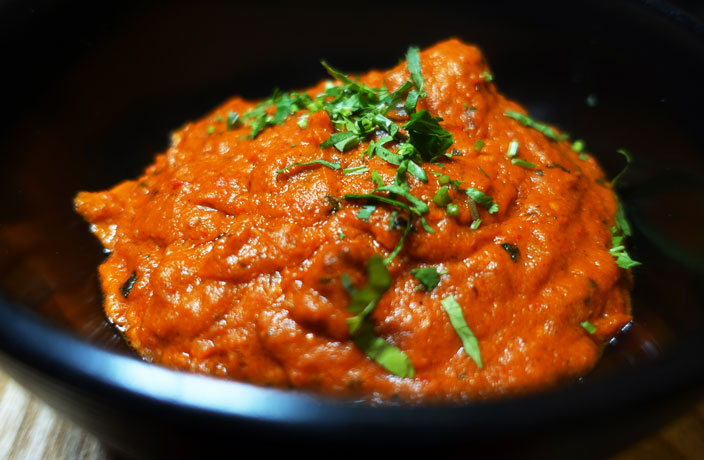 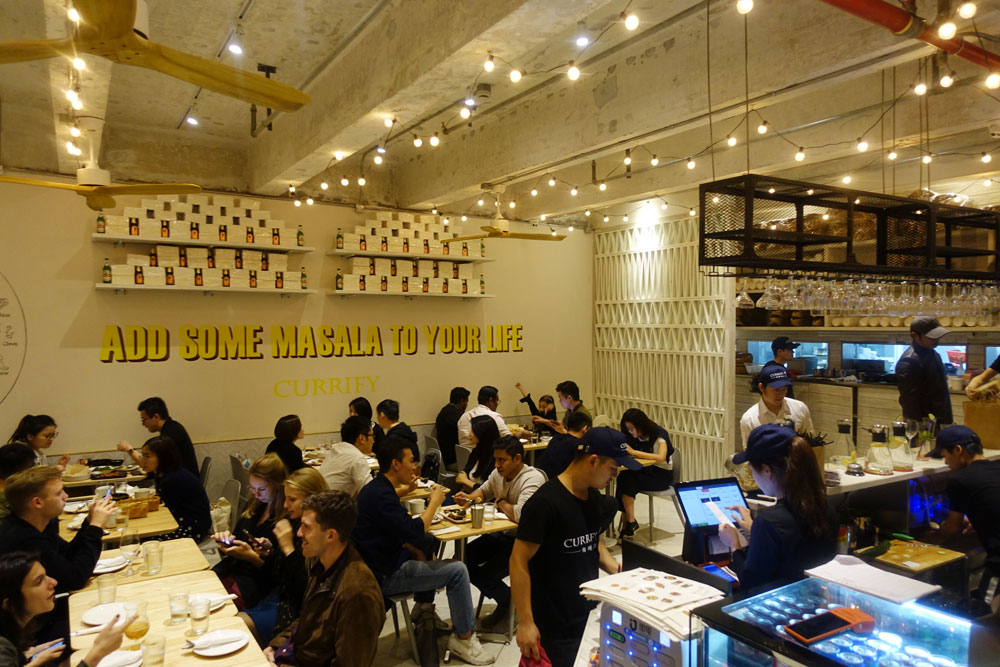 Eating out in Shanghai is not cheap and we particularly feel the sting when it comes to Indian food. Imagine our joy when we learned that Currify offers curry and naan, or rice, for under RMB50.

Opened by the team behind Tianzifang’s Lotus Land, the concept appears to be a hit and has recently set up a second location on Wuding Lu, less than four months after the first Taixing Lu outlet opened.

All the usual suspects in Indian cuisine make an appearance at Currify, including tandoori dishes, rice, naan and sides. Name your favorite, and they probably have it.

Dosas, which are rare in Shanghai, also appear here. A savory crepe made from a fermented rice and lentil batter, Currify’s crispy Masala Dosa (RMB38) has a turmeric-tinged potato stuffing. While delicious, a more pliable shell would be easier to dip in the accompanying chutney. 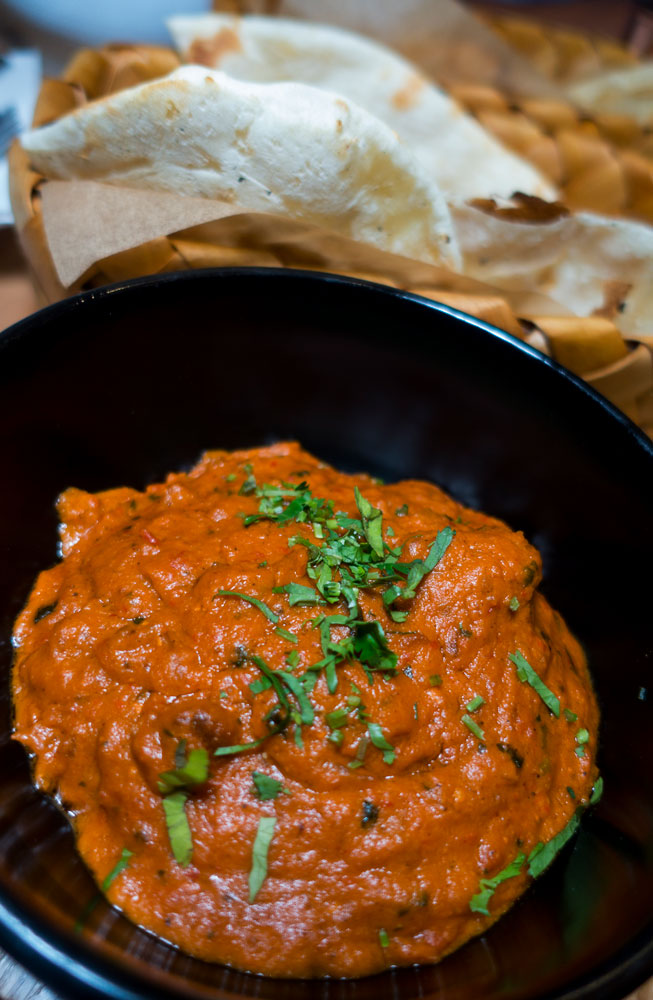 As the restaurant’s namesake dishes, the curries fared quite well. They all come with your choice of white rice, brown rice or naan. Both the Chicken Tikka Masala (RMB48) and a vegetarian Paneer Tikka Masala (RMB45) have lots of sauce and generous amounts of protein. 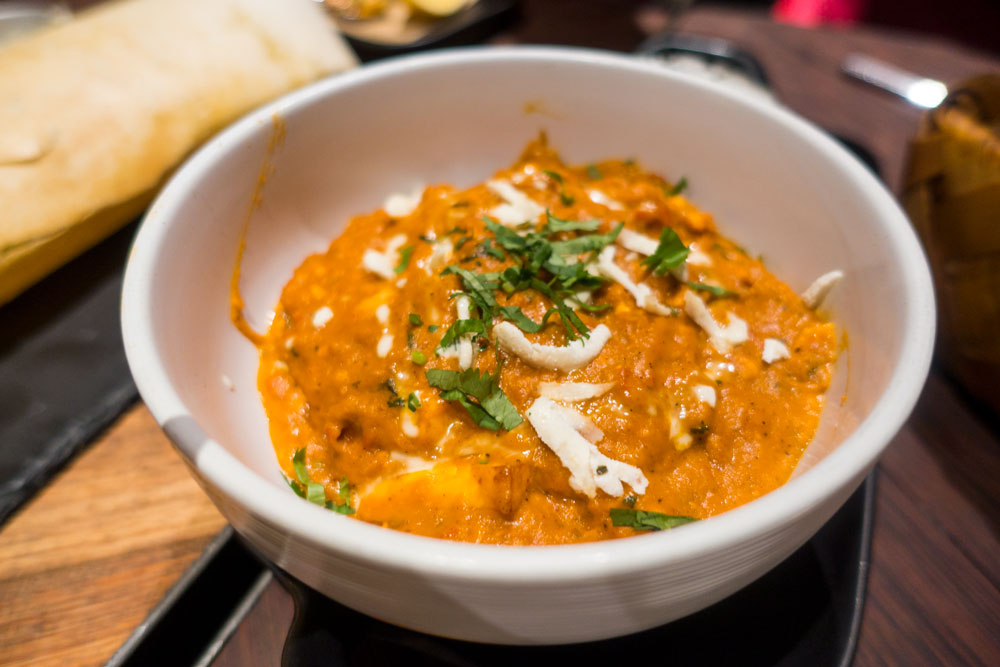 Of the two, we particularly enjoyed the incredibly creamy tikka masala, which has a rich tomato base infused with garlic, ginger and spices.

Palak Paneer (RMB45) scores another win in the sauce department. A thick paste of puréed spinach seasoned with garlic and garam masala is surprisingly spicy. More of a disappointment is their house-made paneer, which is rather dry. 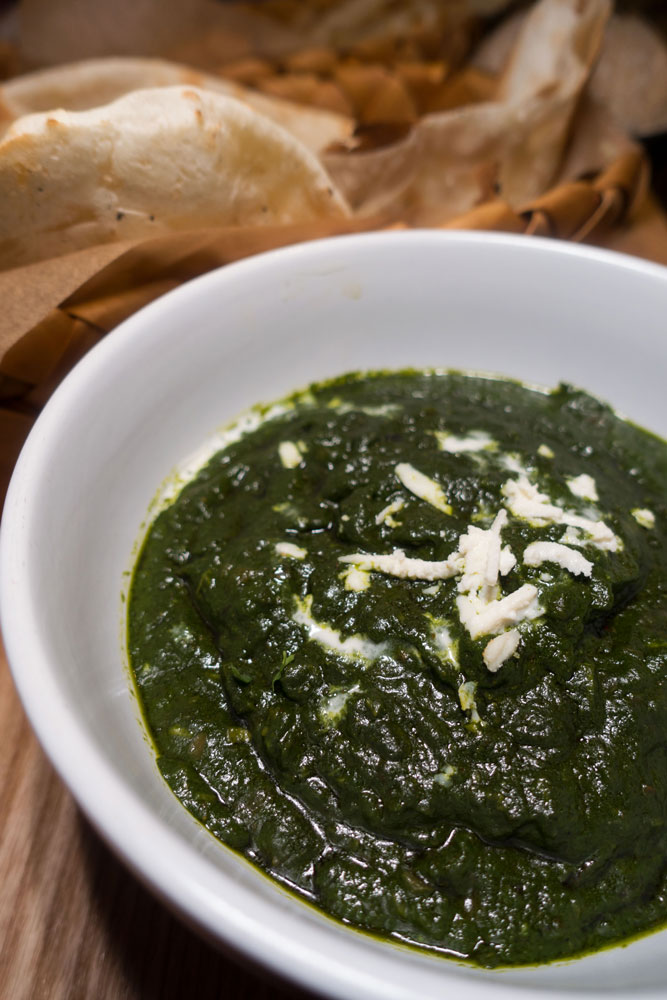 In terms of their tandoor, the Prawn Kali Mirch (RMB62) with its subtle black pepper, garlic and garam masala flavors, comes out both well-charred and juicy.

Naan comes out fast, but the quality is inconsistent because one order was undercooked. In contrast, the Aloo Paratha (RMB18) is perfection. A typical breakfast treat, the soft bread is filled with garam masala-seasoned mashed potatoes. You’ve got to try it, because ‘tis the season for some hot carb-on-carb action.

Even though they were packed on a weeknight, we still got a table quickly and received efficient and polite service. They make good use of their small space and we like the relatively unadorned yet bright atmosphere. Lingering after the meal is not encouraged here, so you will need to continue the evening at one of the many neighboring bars if you must.

Have you been to Currify? Post your review here for a chance to win a Saucepan voucher.