Shanghai YouTube comedian and resident impugner of the good name of the people of Massachusets Donnie, recently took to the streets of the city dressed as Swiss tennis superstar Roger Federer to see if, to Shanghai shoppers at least, 'all white people look alike'. Apparently they do.

"Roger" was mobbed. "Roger" kissed babies." "Roger" signed autographs. "Roger" made an appearance at a Nike store. Watch the scam unfold below.

There are going to be some very disappointed Shanghai tennis fans when this video hits the Chinese web. Comedian Jonathan Atherton gets personal before his Shanghai shows

Chatting to 'the guiding light of standup comedy' left us in tears and begging for more. 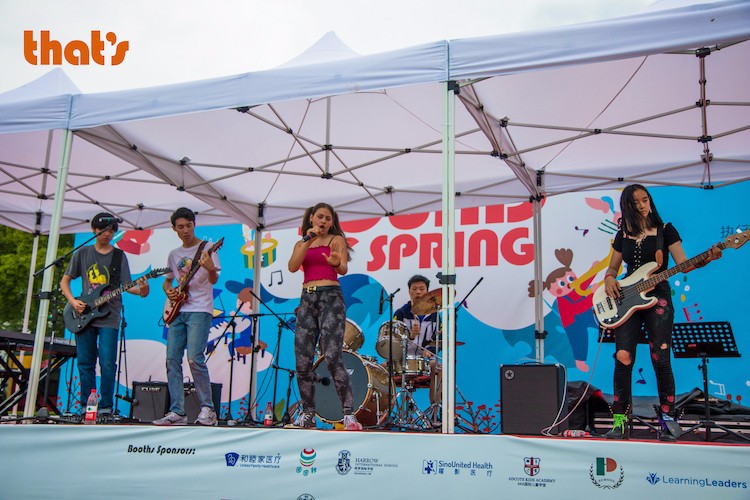