Thirty-eight-year-old Wei and his 19-year-old son left their hometown in Guizhou in search of work for the first time this year, lured to Yiwu by the promise of better-paid work over the Christmas season. Working 10 hours a day from 7am until 9pm, they each make RMB3,000 a month producing these sparkling red snowflake ornaments. 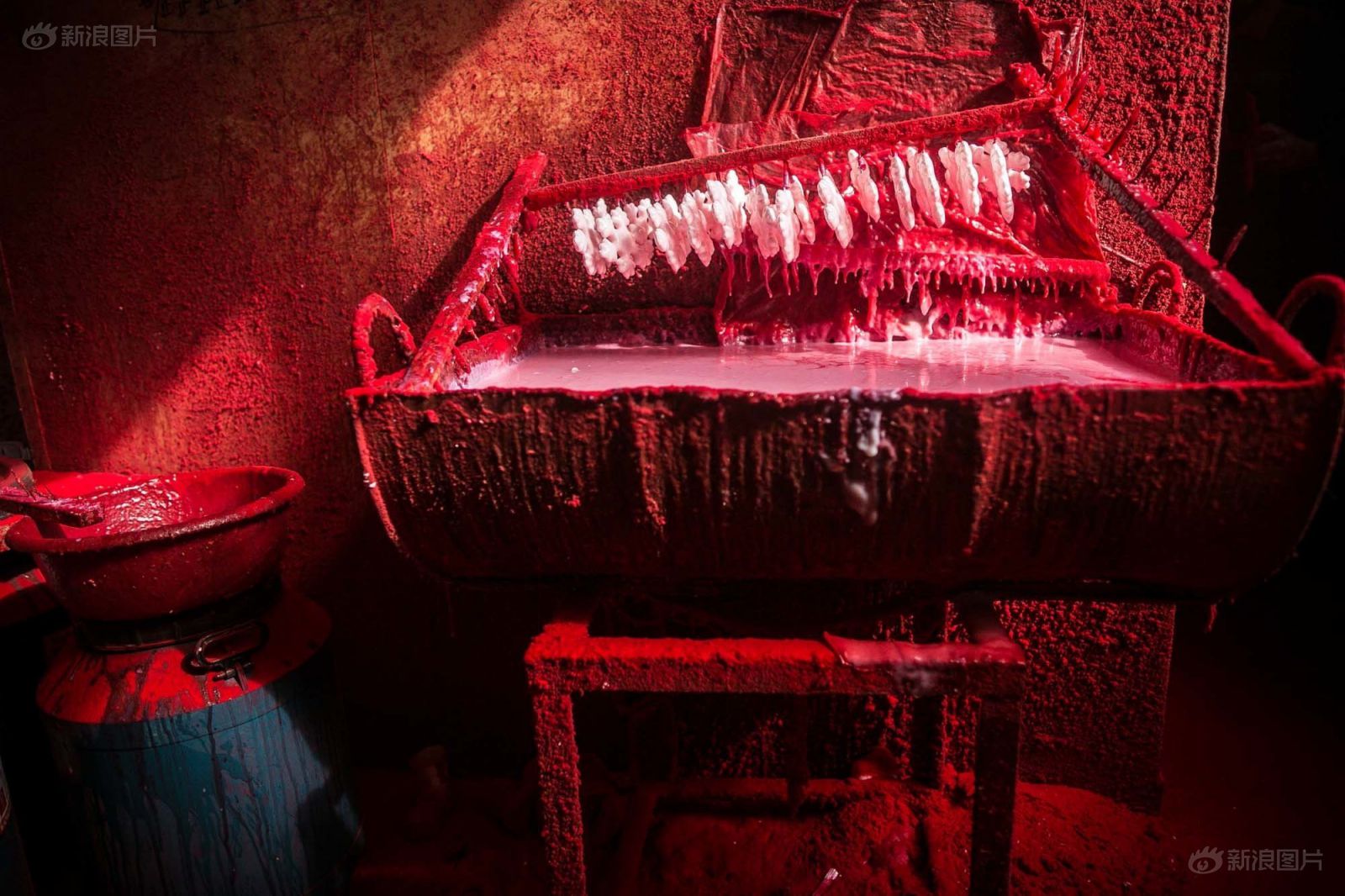 The father and son duo produce 5,000 star ornaments a day in their 60-square-meter workshop, and go through an average of 10 face masks. 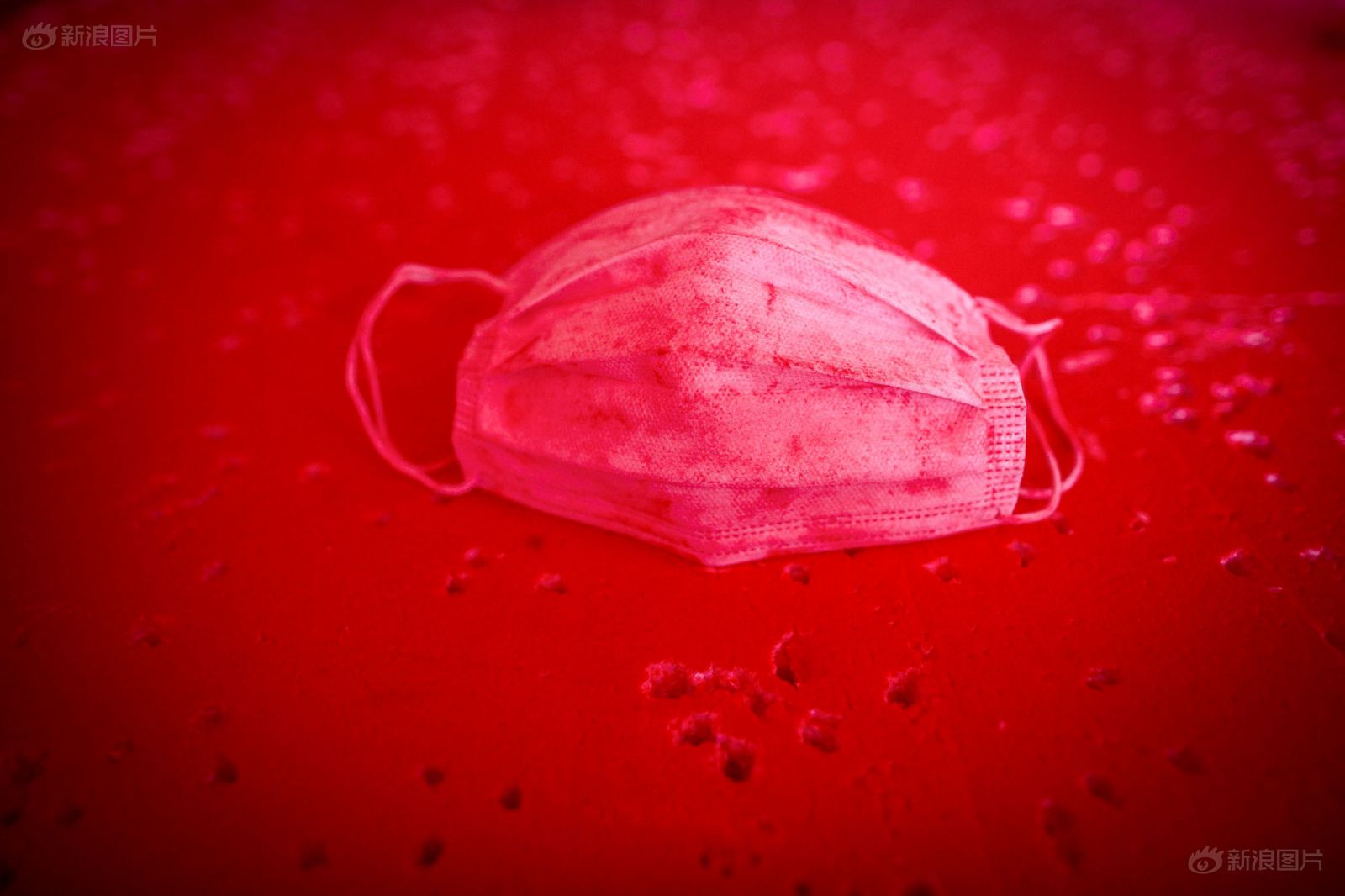 Most of the orders from Europe and America are sent out by September, and by the time December rolls around they’re just supplying domestic demand. 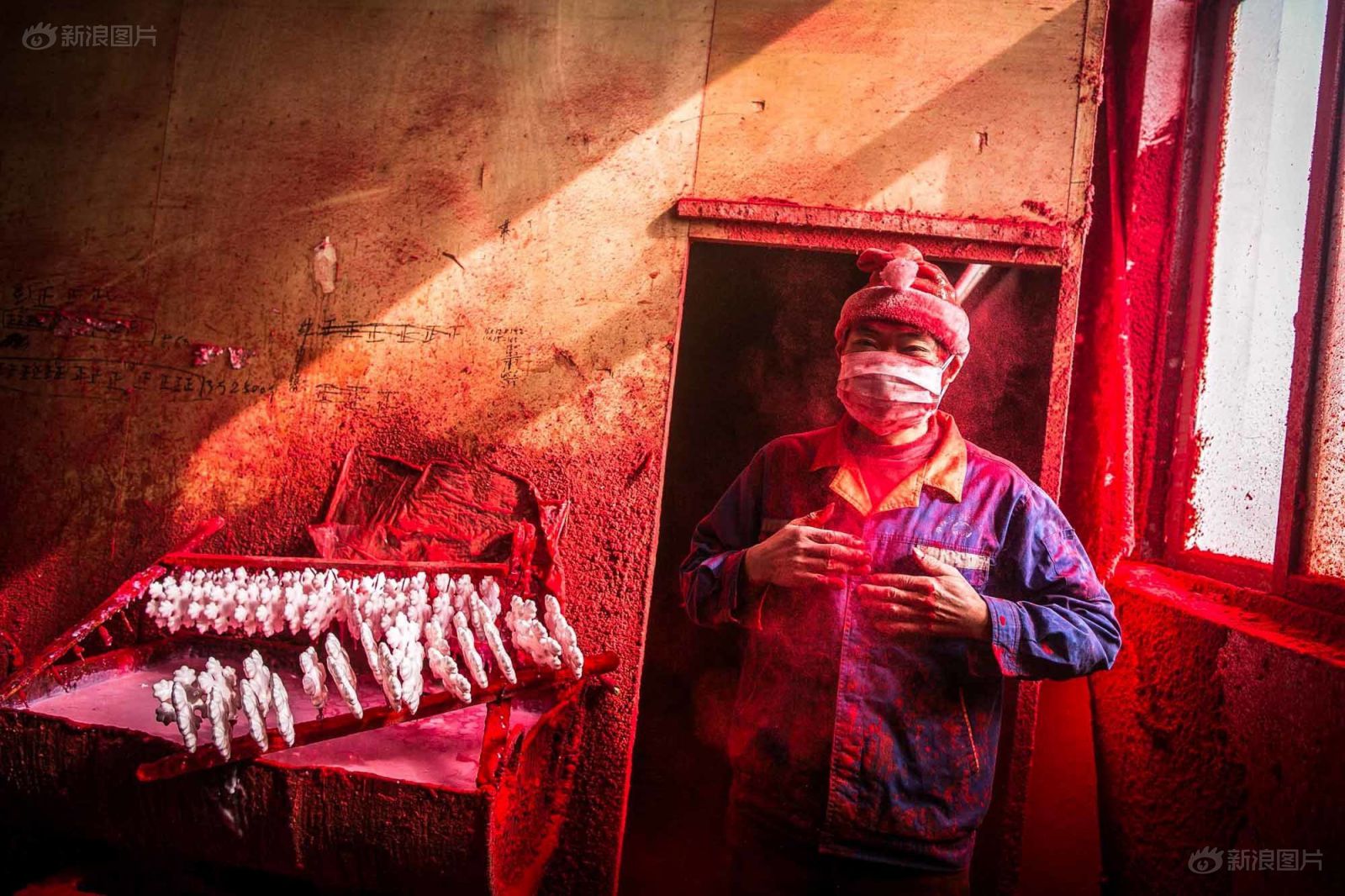 The younger Wei left school at age 17 to work in a grit factory with his father. He says he really wanted to go back to school at first, but now no longer thinks about it. Despite the amount of time he spends making Christmas happen for people around the world, the younger Wei has no idea what the holiday means. He hazards a guess: “Maybe it's foreigners’ New Year?” 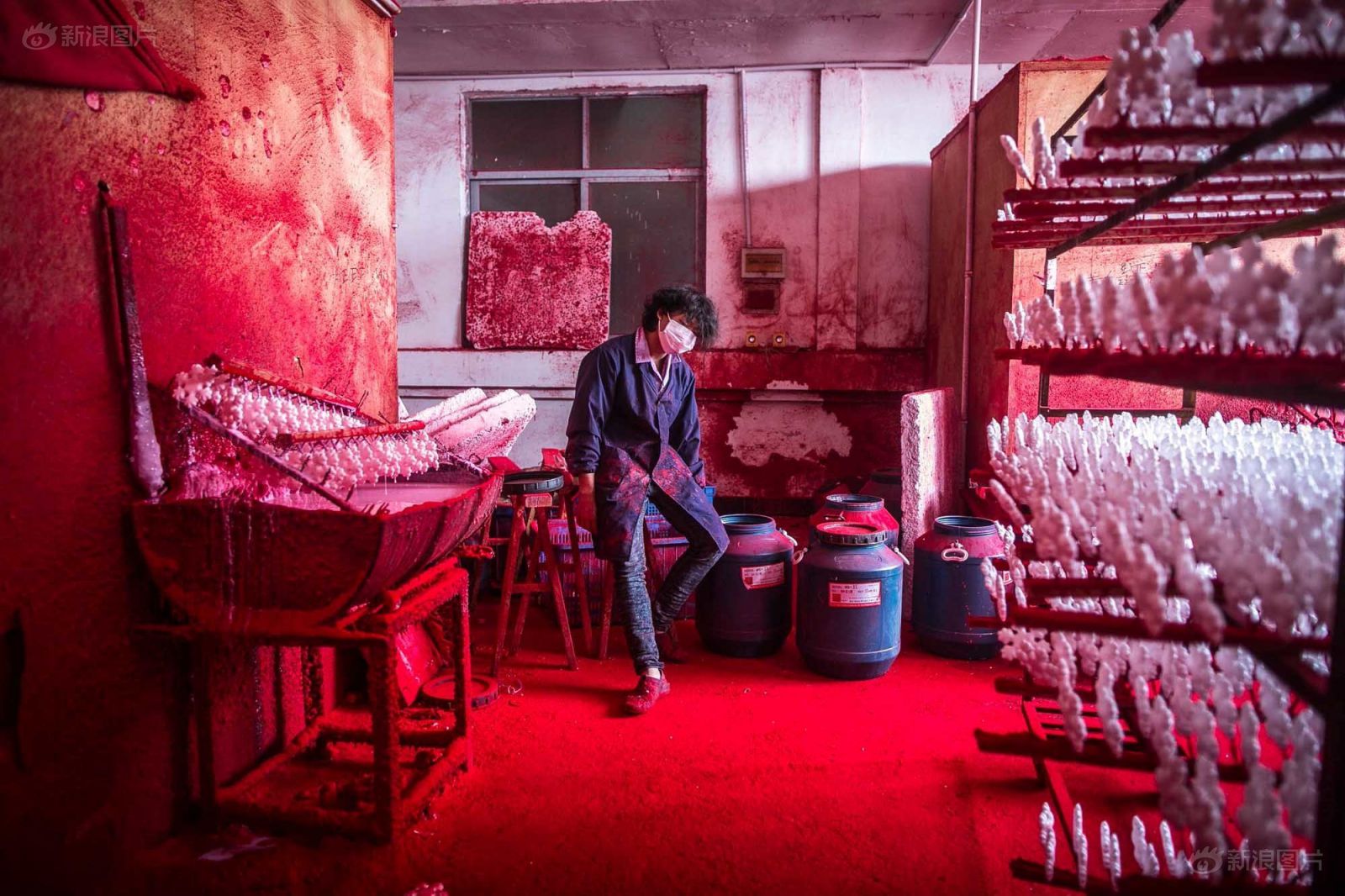 The Weis don’t wear Santa hats to get into the holiday spirit, but to keep the red power out of their hair. The younger Wei says he’s already prepared two outfits for when he returns to his home village to celebrate the New Year in February, to show his old classmates that he’s doing well for himself. 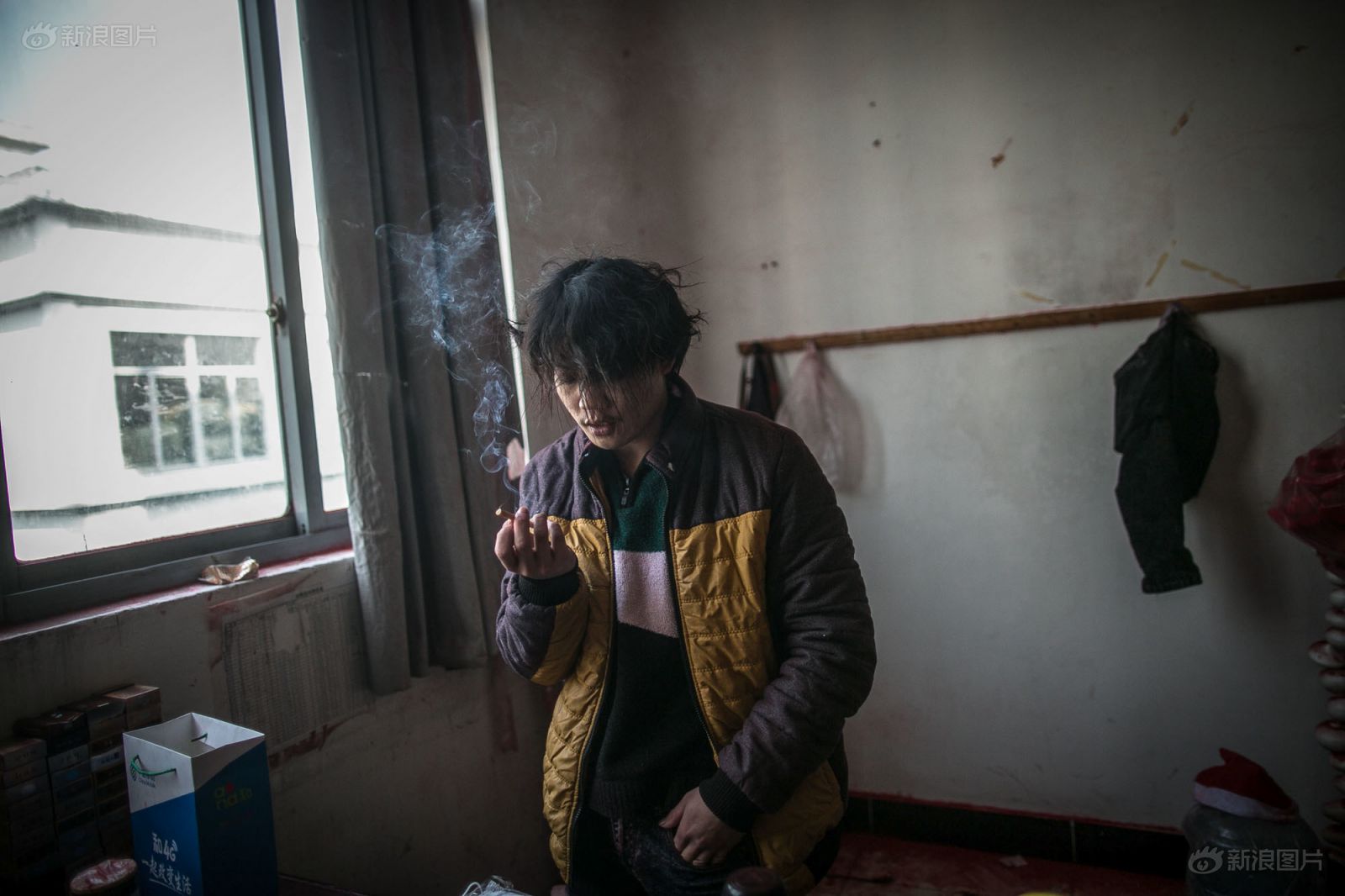 A Christmas goods shop in Yiwu’s Futian District. Sales this year haven’t been very good, according to the store owner. 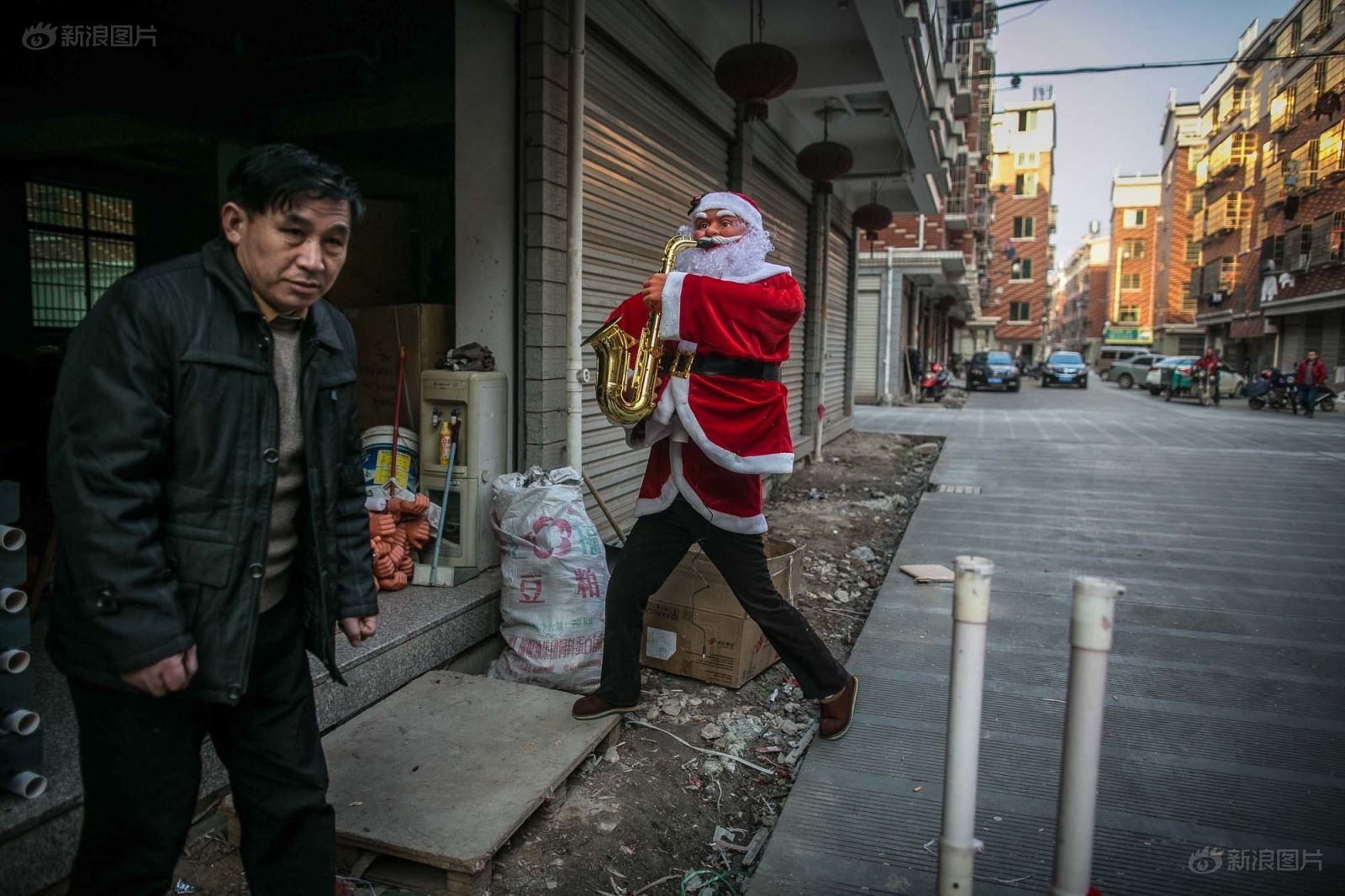 Around the corner, Master Gao and his wife produce Santa Claus dolls. They can roll out 40 a day, but say orders have been fewer this year. 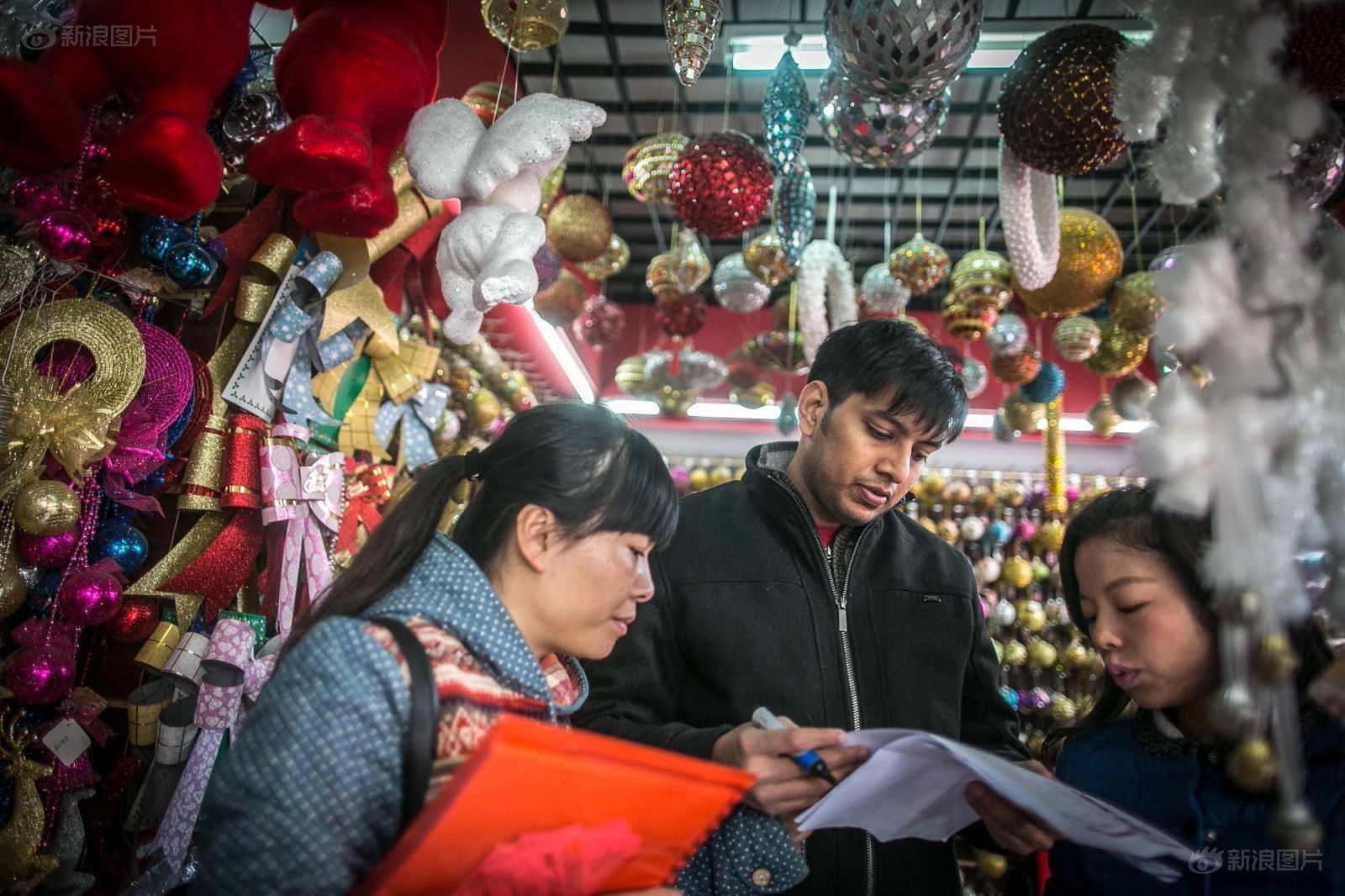 A procurer from Hong Kong helps Indian businessman Aneesh purchase Christmas ornaments for a Marriott hotel in his home country. A Christmas products factory that suffered a fire in October. On December 25, the Weis will finally set down their tools and rest, then head home to celebrate the Chinese New Year. They say they don’t want to return to do the same work next year, and wish to remain in their hometown. 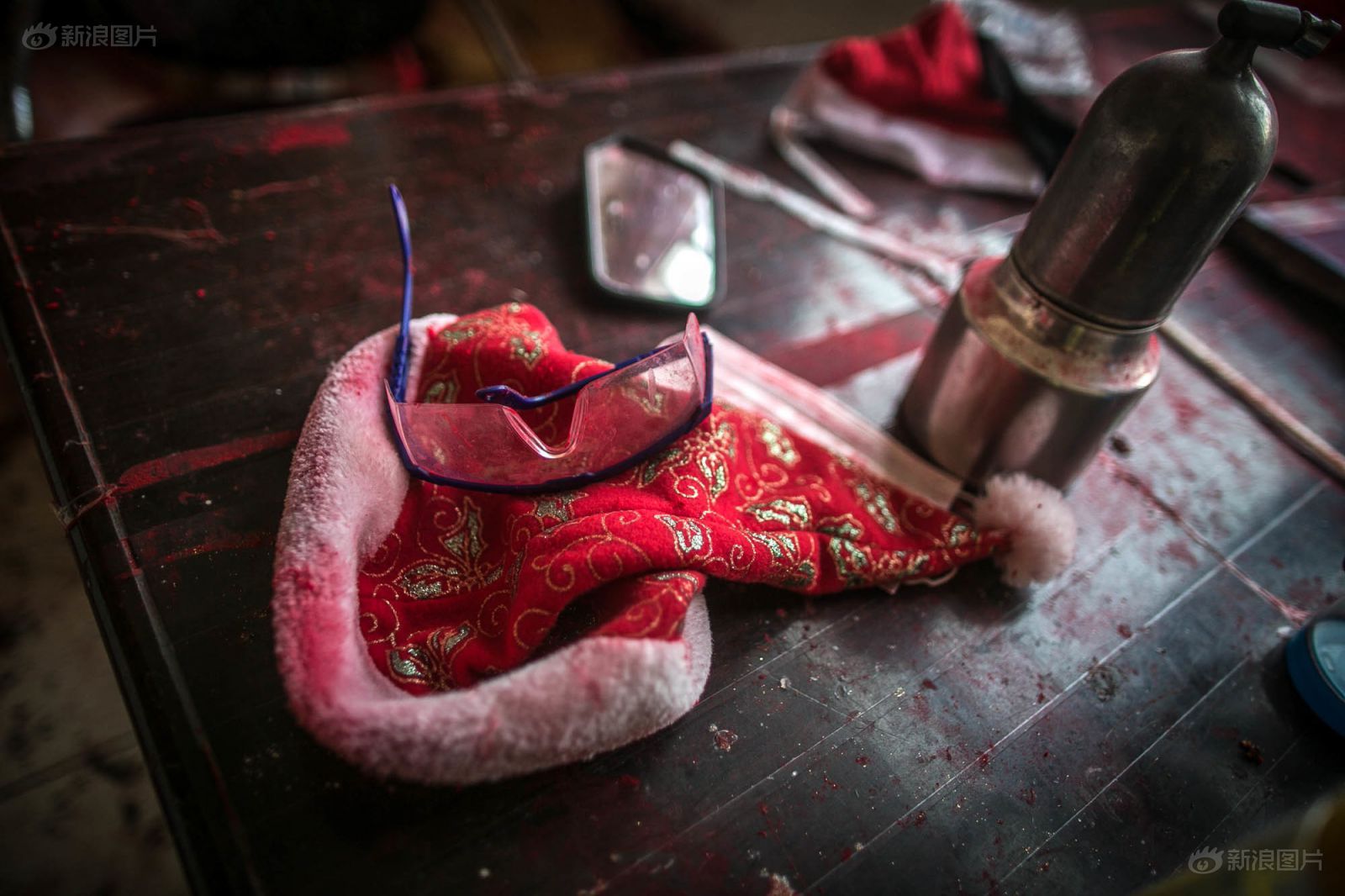 READ MORE: Yiwu-Madrid is now the longest train journey in the world

This article was originally published in December 2014 on thatsmags.com. It has been republished on December 24, 2020. 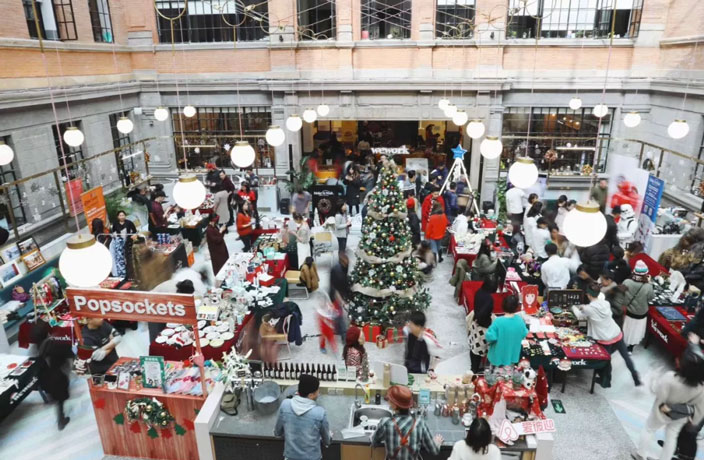 Give Back This Holiday Season at This Christmas Charity Market

Sip on some mulled wine and revel in the holiday spirit this weekend at WeWork’s Christmas Charity Market! 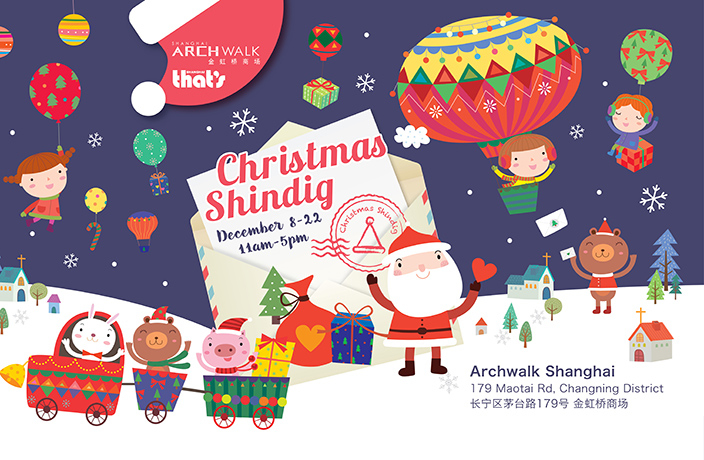 RSVP Now to Get a Free Gift Bag at Archwalk's Christmas Shindig!