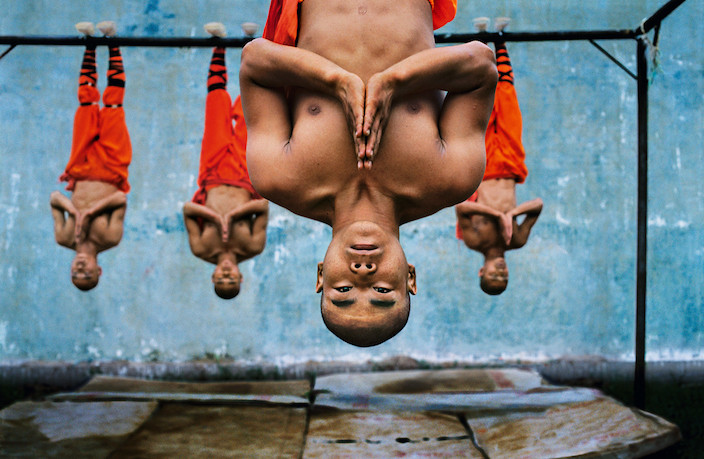 Does a photograph need to tell the truth in order to be any good? And what is ‘truth,’ exactly, when viewed though the lens of a camera? The latest exhibition by the Shanghai Center of Photography tackles this question and more with Double Take, a showcase of works by New Zealander Brian Brake and American Steve McCurry, two of the 20th century’s foremost Asia-focused photographers.

According to the exhibit’s curator Ian Wedde, an art historian and native of New Zealand like Brake, the name Double Take has multiple meanings. “The most obvious explanation is that there are two photographers,” he says. “But it’s also about the viewer looking for the deeper image, rather than the one the photograph always gives you straight away.” 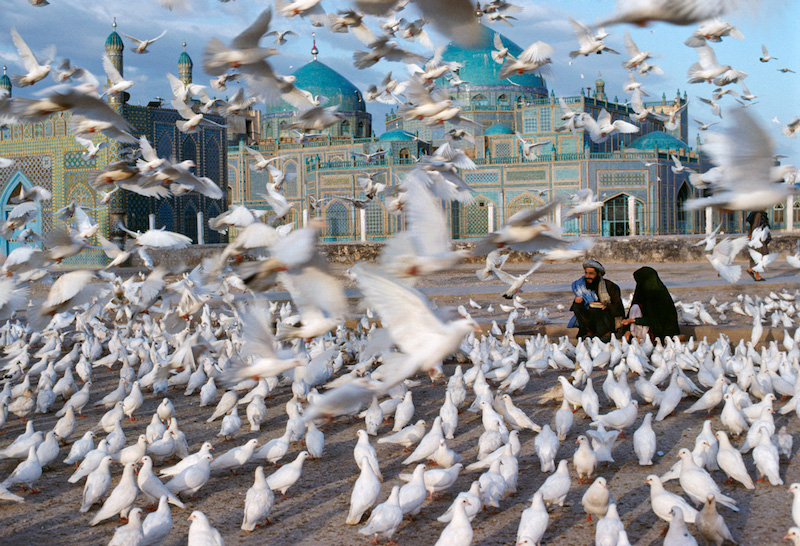 One of the exhibit’s many highlights is the pairing of Brake’s work in Beijing in the late 1950s with McCurry’s work in Afghanistan in the 80s, their two career-defining projects. Brake was the only Western photographer given access to the 10th anniversary celebrations of the People’s Republic as part of a Life Magazine assignment, while McCurry crossed the border from Pakistan to Afghanistan to capture shots of daily life during the Soviet–Afghan War, winning the Robert Capa Gold Medal for his efforts.

“It’s about the viewer looking for the deeper image, rather than the one the photograph gives you straight away”

Brake and McCurry both extensively photographed the Indian monsoon season, though 20 years apart from each other, and selections from the two works are shown in one room of the exhibition. These photos serve as an excellent comparison point between their differing styles. 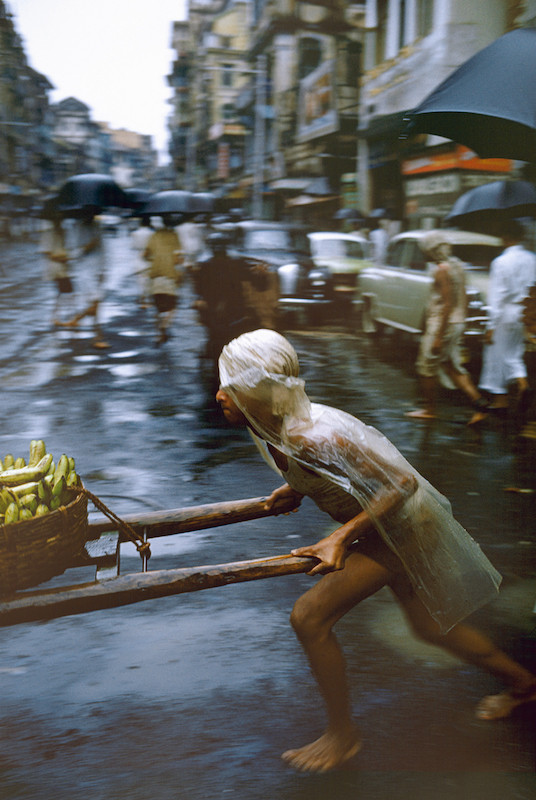 Brake’s version of the monsoon is dark, grainy, characterized by movement and surprising detail, while McCurry focuses in for visceral, saturated scenes he sometimes highlighted with Photoshop and other aftereffects.

“I think it’s a personality thing,” says Wedde. “McCurry goes in, engages, whether to art direct or to capture the person, while Brake stayed a wee bit back. But you can see in Brake’s work, especially in China, that he really liked people. He liked life.” 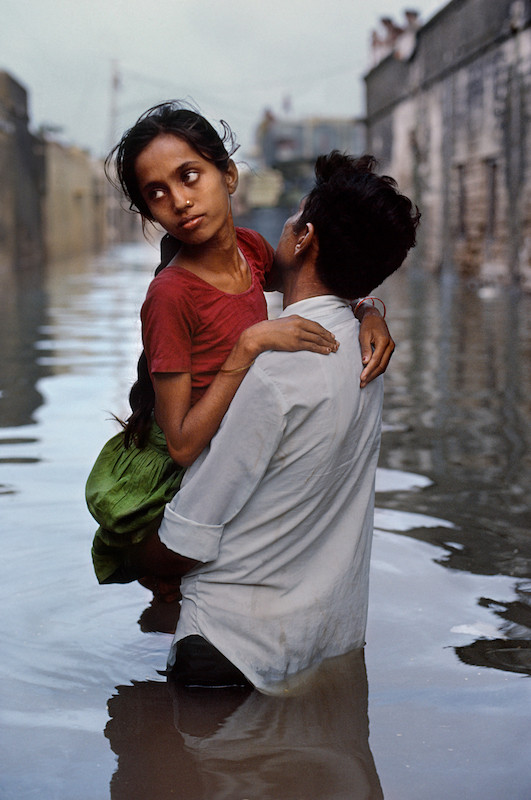 Another thread beyond the monsoon that connects the two photographers is that their most famous photos, both portraits of young women, have captivated audiences for decades while also being fraught with controversy.

Brian Brake’s ‘Monsoon Girl,’ part of his groundbreaking series for Life Magazine in 1960, depicts a woman with her face upturned toward the rain, her serene expression framed by the photographer’s characteristic soft graininess. When news emerged that the woman was an actress (Aparna Sen, who went on to become a celebrated filmmaker) and a man on a ladder just outside the shot was pouring out a watering can onto her face, it caused a massive scandal, though the photo’s popularity endures. 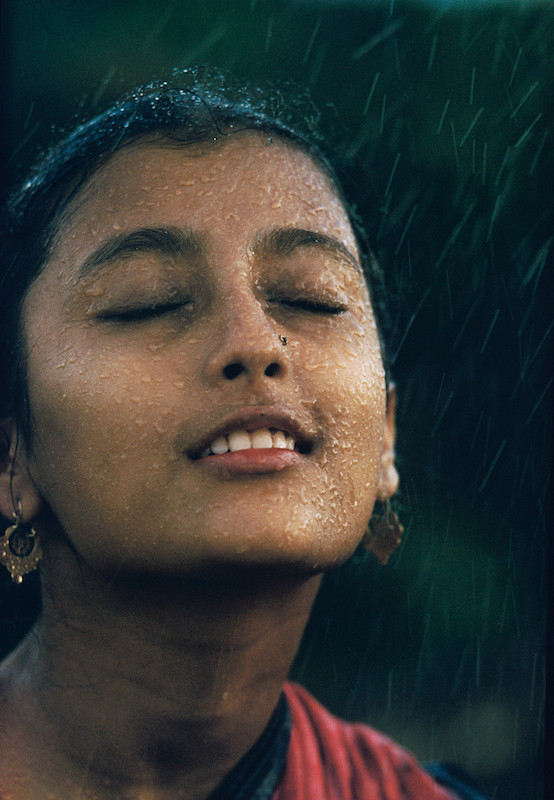 The subject of McCurry’s ‘Afghan Girl,’ one of the most recognizable photos of all time, is a woman named Sharbat Gula, who was a 12-year-old orphan refugee when McCurry took her photo in 1984 for the cover of National Geographic. Her unflinching gaze captured the public’s imagination completely, though her identity remained unknown for the next few decades.

National Geographic and McCurry tracked her down in 2002 for a follow-up article and photo series, a cringeworthy piece that waxes poetic about her poverty and how she had no idea she was one of the world’s most recognized faces. In an article meant to explore Gula's identity, the author doesn't even mention her name until the sixth paragraph.

Wedde admits that he found this as a bit “opportunistic,” but that it doesn’t take away from the original photo’s power, which comes from Gula’s “extraordinary presence, her defiant, resilient, direct look.” 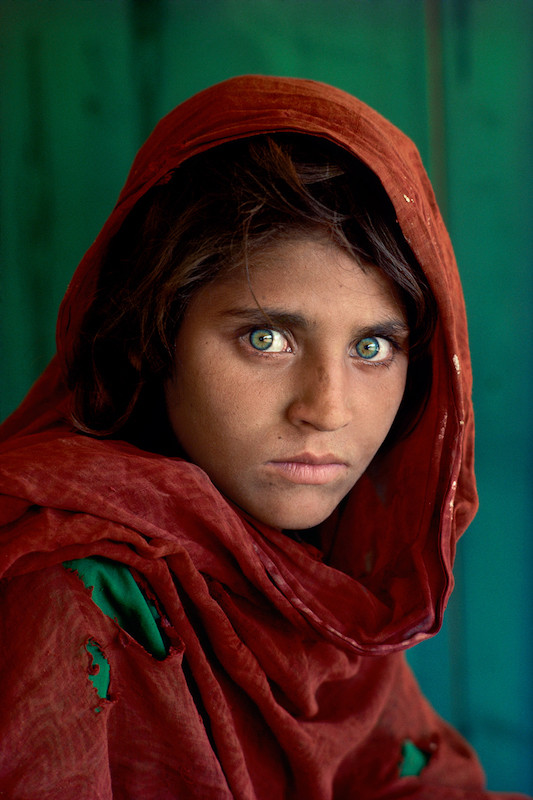 These controversies lead to an essential question about McCurry and Brake’s work – as two Western photographers showcasing their work to a rapt Western audience that was nonetheless largely ignorant of Asia and all its complexity, what role did they play in developing the ‘exotic Asia’ stereotype that persists to this day?

For the curator, both photographers contributed to the West’s “fascination with Asia as a place of mystery” that dates back to Marco Polo’s Il Milione travelogue in the 13th century. “But they also subvert that idea of the exotic,” he says, “especially if you don’t just take them at the first look.” 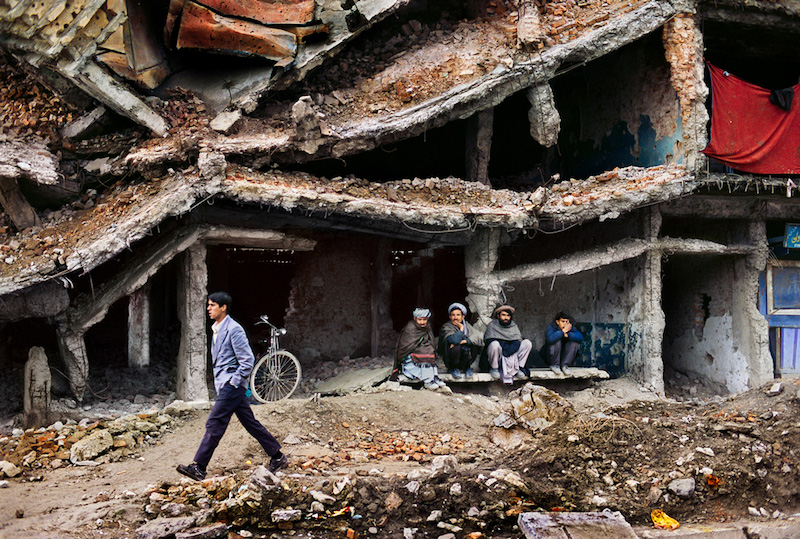 He points to a striking photo taken by McCurry in Myanmar of a kid at a water fountain below a large painted mural of a mermaid, while a man nearby calmly eats lunch next to a giant snake that’s coiled on the table. “In one way, it’s an ‘exotic’ picture, but it’s also a straightforward picture of ordinary life. It just so happens they’ve got snakes,” he says. 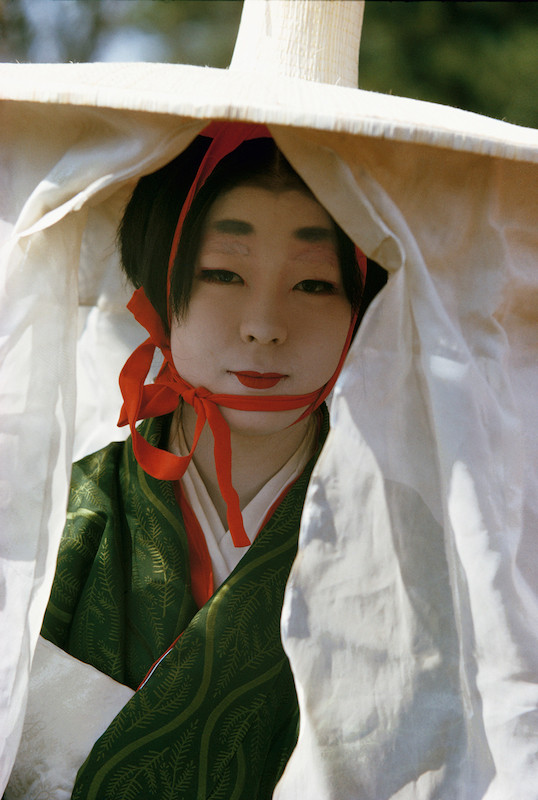 Wedde also mentions that the ‘Afghan Girl’ photo led to increased activism for the Afghan refugee crisis, citing examples throughout history in which photos have directly impacted change, from the Vietnam War to Civil Rights in the American South. “Those images were capable of transforming the geopolitical situation, because of the way that photography worked then,” he says.

“When there’s always a deluge of images after any event, I’m not sure what you get”

With the ubiquity of smartphones now allowing nearly anyone to become a citizen photojournalist, he’s afraid that the era in which a single photo had the power to effect change is ending. “When there’s always a deluge of images after any event, I’m not sure what you get,” he says. 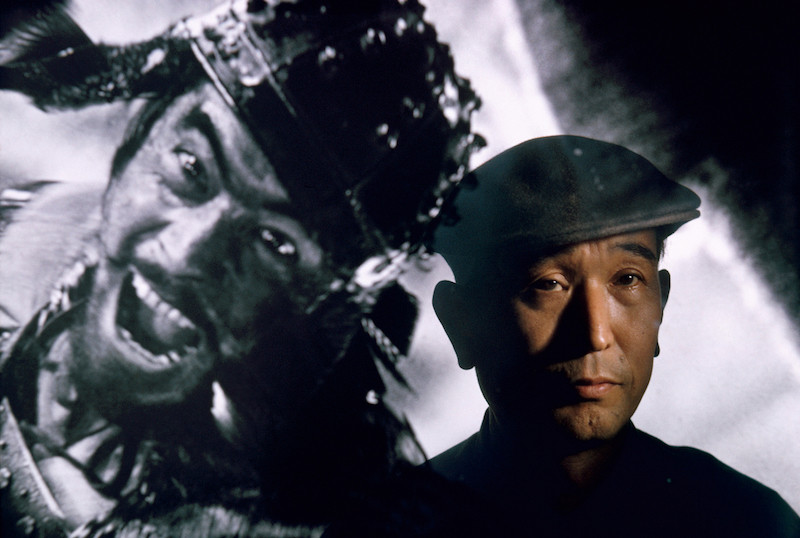 We’re not sure, either. But one undeniable benefit of the age of smartphones is that the stories and photos that are coming out of Asian countries today aren’t only from Westerners flying in and setting up shoots for lifestyle publications. Nearly anyone, including and especially residents of the countries themselves, can showcase their lives through photography. 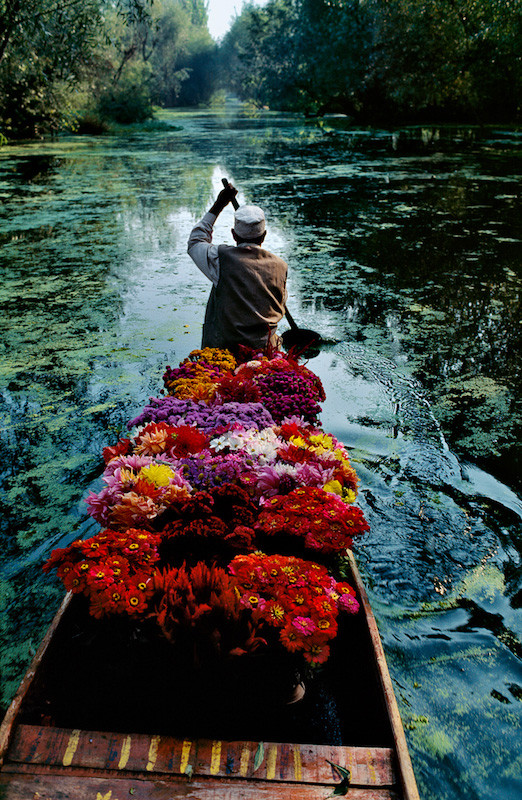 Brake and McCurry’s vibrant, idiosyncratic works together form a vital snapshot of 20th century Asia. The problem is that because these are the only photos people outside of the continent saw for decades, that snapshot was incomplete.

It’s the same essential argument for having diverse voices in any medium, from art to film to music. If there’s a “deluge” of photography nowadays, even if each individual droplet reflects the bias of the person behind the camera, the body of water they form as a whole may bring us far closer to some kind of truth.