This is part of our China's 2015 Year in Review series. For more on 2015 Arts in review, read our interview with Shanghai Gallery of Art Director Zhang Li here and predictions for 2016 here.

Less than a decade ago, China was considered a vast, untapped market ruled by lawlessness and piracy. Now, it’s the world’s second largest film market, and is changing the way Hollywood works. In 2015 we saw domestic productions like Monster Hunt setting new records, a product of the burgeoning professionalism sweeping all creative industries – from music to literature, art to theater. The year past was also one of award-winning writers, Amex-wielding art collectors, Internet regulation, the growth of livehouses around the country and, alas, the confirmation that no country can resist the charms of The Fast and the Furious.

Below, our definitive list of the year’s best and worst (for anyone who thinks art is subjective). 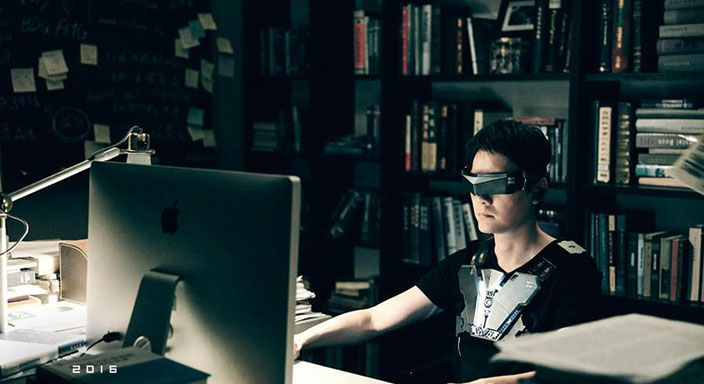 The nine-time Galaxy Award-winner continues to lead Chinese science fiction to new heights. In 2015, Liu became the first Asian writer to win Best Novel at the coveted Hugo Awards for the English translation of his famous work The Three-Body Problem. The groundbreaking book was the first of its genre to be translated into English in 30 years, and will be adapted for a highly anticipated film set for release next year. 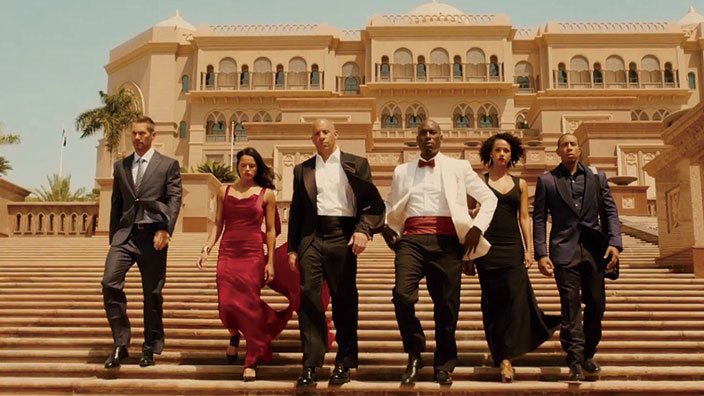 It was another record-breaking year for China’s film industry, with 2014’s total box office take of RMB29.6 billion overtaken by September 2015. The biggest benefactor looked set to be Fast & Furious 7 (which became China’s most commercially successful film ever), before moviegoers redeemed themselves – FF7’s record was quickly broken by domestic animation-live-action hybrid Monster Hunt (although somewhat controversially, see below). The year began with disappointing box office returns for Jiang Wen’s highly anticipated Gone with the Bullets. The follow-up to 2011 hit Let the Bullets Fly grossed around USD83 million which – while a respectable number – was far lower than expected (early hype had tipped it to set a new box office record). Similar disappointment faced Lost in Hong Kong, the sequel to 2013’s hugely successful comedy Lost in Thailand. 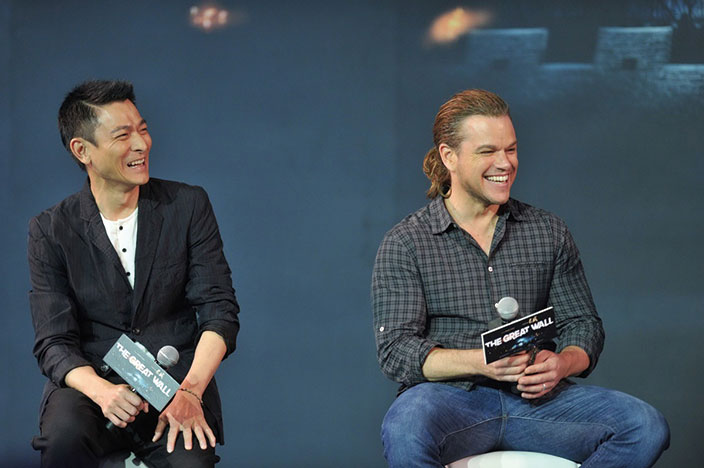 Co-productions have been an industry buzz term for years and no film has more riding on it than The Great Wall. With filming beginning in Qingdao in March 2015, Zhang Yimou’s sci-fi action adventure is based on a story by World War Z author Max Brooks. But it was the film’s star, Matt Damon, who had the world buzzing when he casually revealed a ponytail at a Beijing press conference to promote the film. Hao bu hao? You decide. 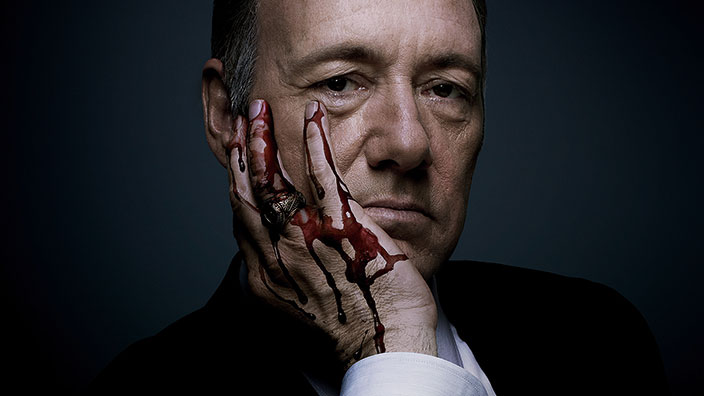 Long-promised plans to regulate Internet streaming came to fruition in February, meaning that TV shows require a permit and approval of the full season before making their way to China. Just over a year ago, Frank Underwood and the House of Cards gang were averaging 3 million views a day on Sohu. Yet the third season still remains unavailable on the Chinese net. But given how underwhelming Season 3 is, perhaps that’s a blessing in disguise.