This year, the Kung Fu Komedy Team have teamed up with TV production company Puchi for their biggest festival yet, with a grand total of 18 shows and 80 competitors. 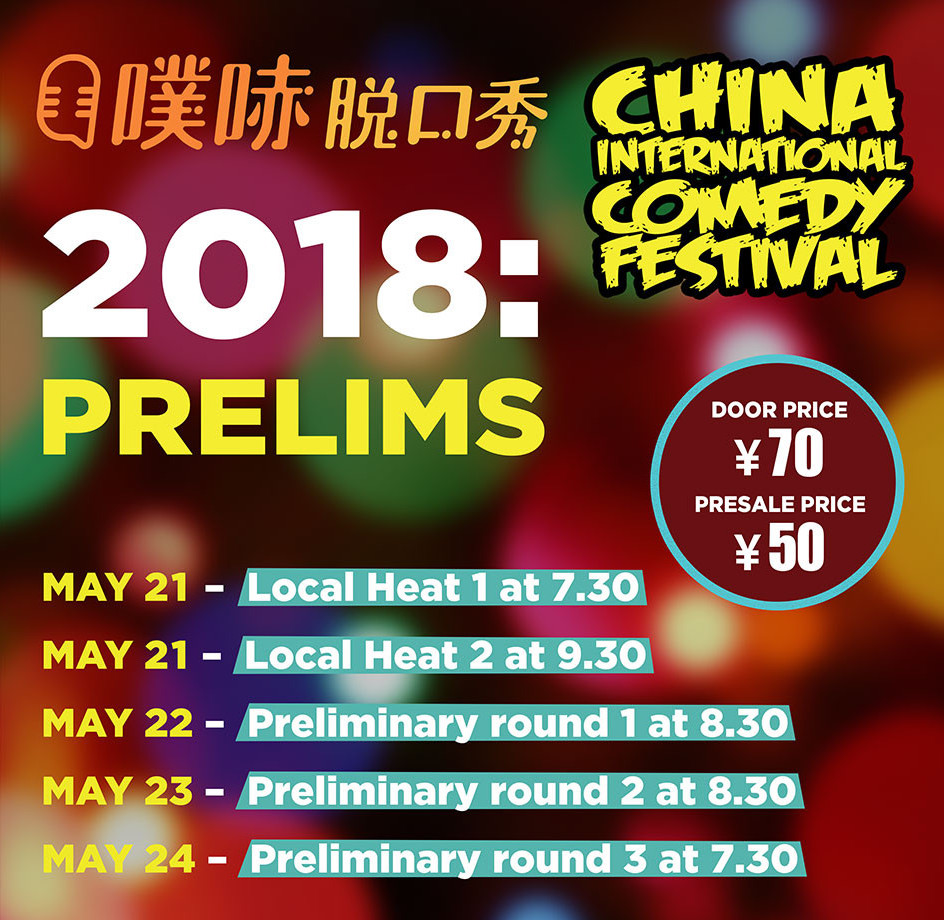 It all kicks off with the festival opener showcase hosted by Byron Murphy on May 19, followed by the local heats and preliminary rounds throughout next week. The finale goes down on May 26, with a bonus headline set by KFK veteran Turner Sparks on May 27 (check out our interview with him here). 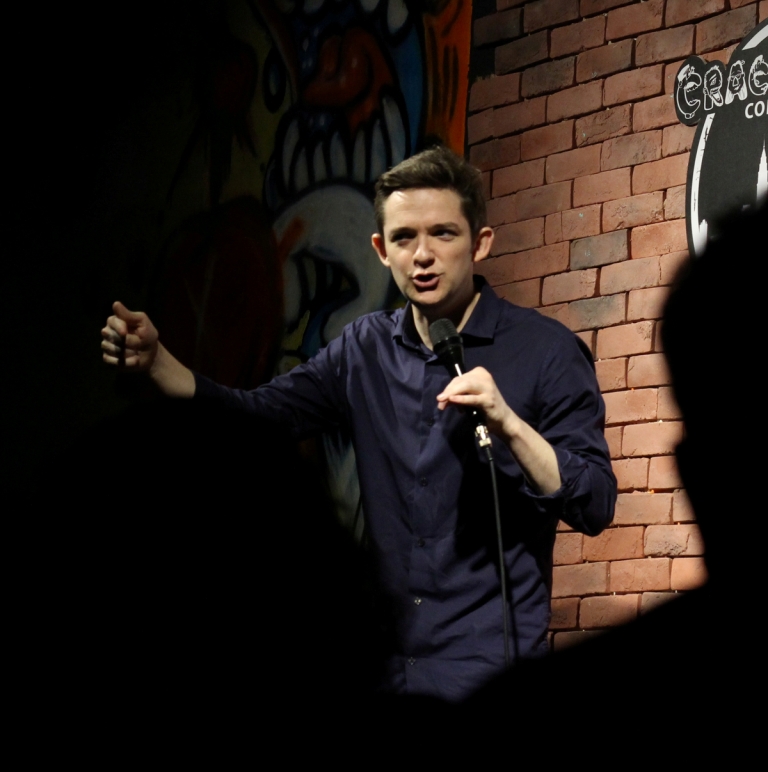 Contestants will be judged on the originality of their material, their performance ability, quality of writing and the audience reaction. The all-star cast of judges this year includes Tucao Dahui's (吐槽大会) Shiyan, Weibo superstar Guda Baihua (谷大白话) and the festival's 2017 winner, Zhouqimo (周奇墨, pictured at top). 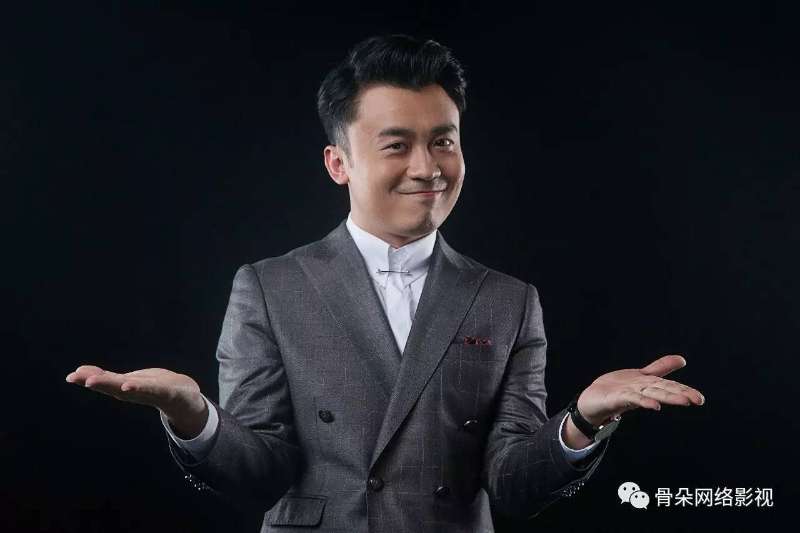 The first place winner gets a cash prize of RMB14,000, plus a booking at LA’s world famous Comedy Store, NYC’s Comedy Cellar and Flapper’s and entry into the 2018 Burbank Comedy Festival. Don't miss your chance to see who gets crowned champion.